Desvres is a village in the western part of the Department of the Pas-de-Calais.

Desvres Communal Cemetery contains four Commonwealth burials of the First World War. Three of the graves are located in the North East part of the cemetery and one in the South West. 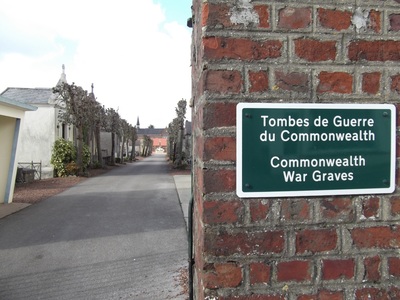 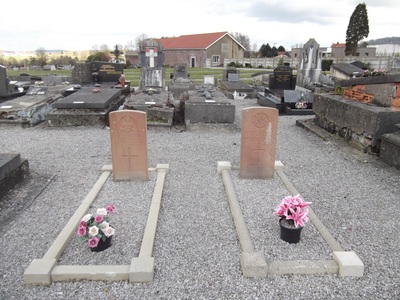 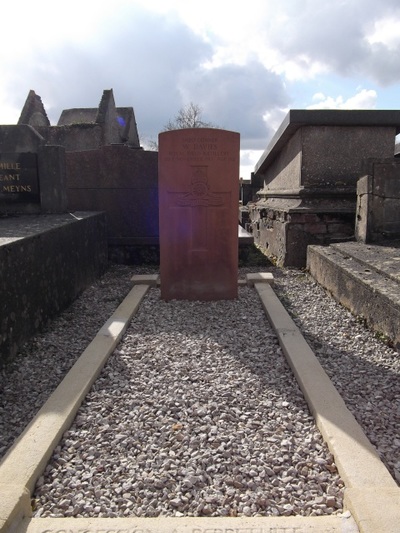 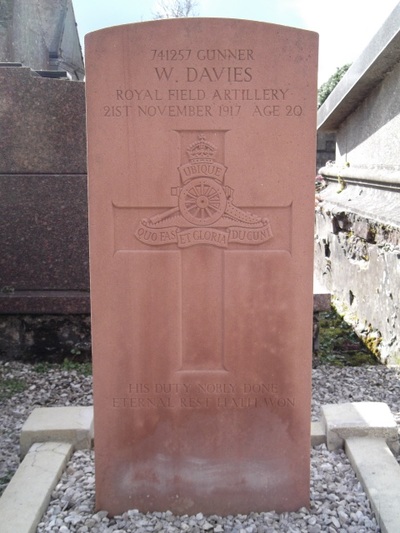 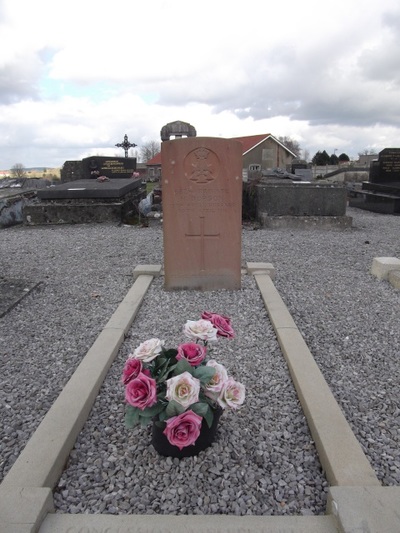 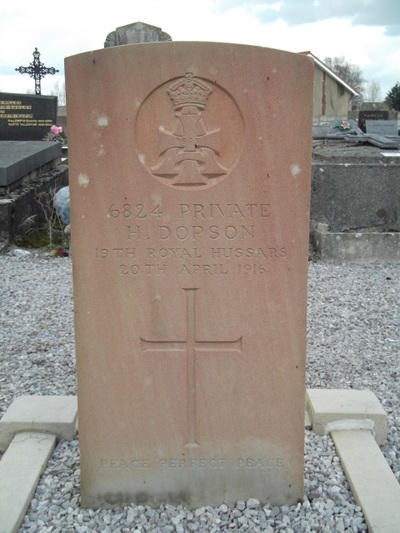 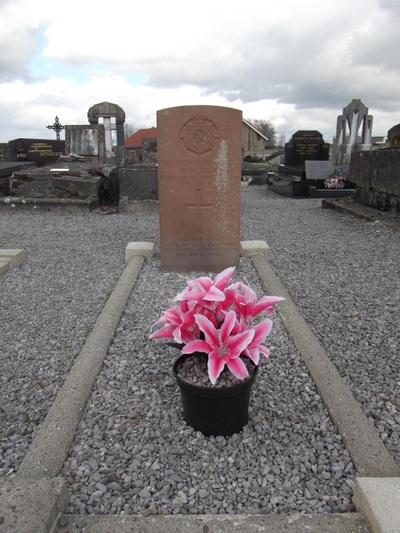 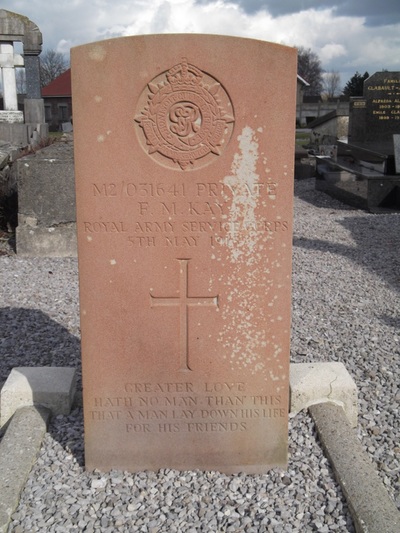 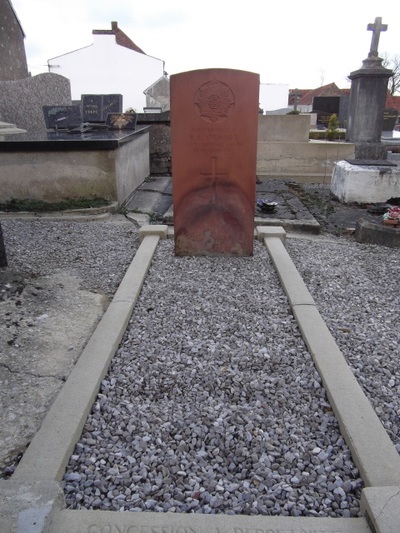 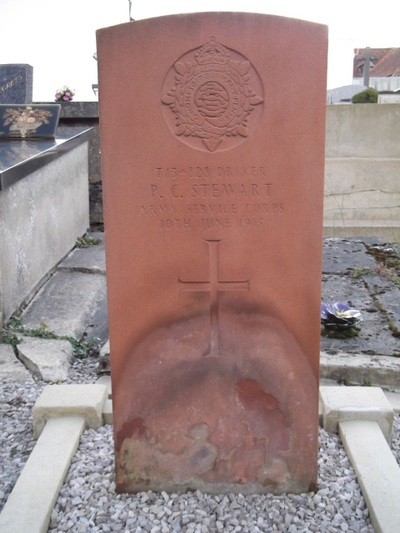 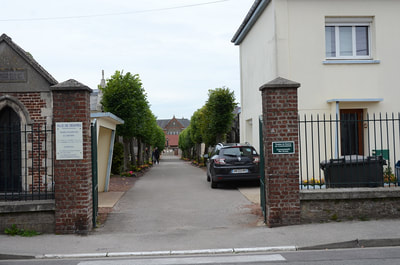 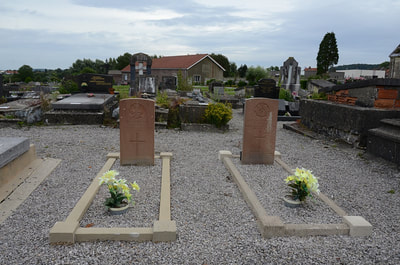 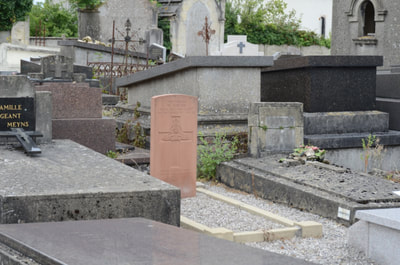 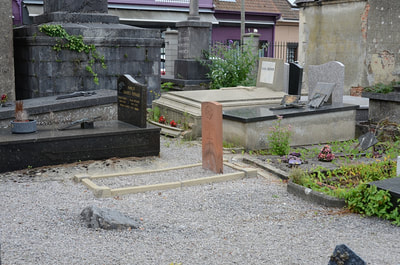 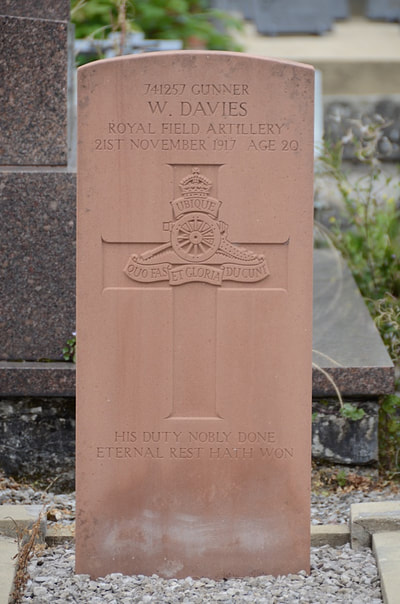 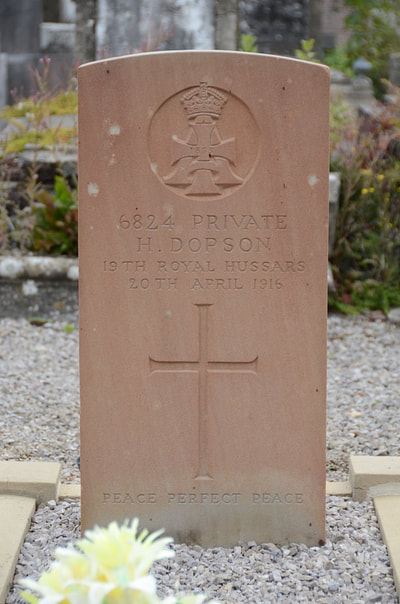 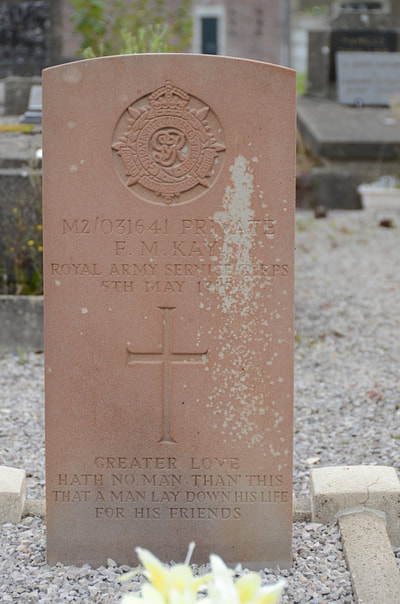 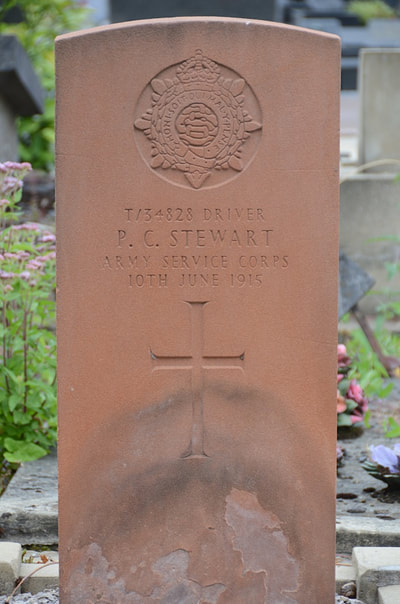