Dijon (Les Pejoces) Communal Cemetery can be found on the outskirts of Dijon, on the left hand side of the N5 road in the direction of Dole.

On entering the cemetery, turn immediately right and follow the boundary wall. The Commonwealth war graves will be found among the French military graves.

​
Historical Information
​
The cemetery was used, and extended, by American troops. Four of the War graves were brought from the American plots and from Allery American Cemetery (Saone-et-Loire).

Second Lieutenant Arthur Hinder, 97th Squadron, Royal Air Force, died 16th September 1918, aged 22. Son of Mr. and Mrs. A. W. Hinder, of Oldbury, Worcs. His headstone bears the inscription "Thy Purpose Lord We Cannot See But All Is Well That Is Done By Thee"

69005 Private William Maule Norcott, 1st/4th Bn. Northumberland Fusiliers, died 4th June 1918, aged 18. Son of Mrs. S. E. Swain (formerly Norcott), of 4, Cherry Holt Lane, Newark and the late William M. Norcott. His headstone bears the inscription "The Sweetest Of Memories Are All That Are Left Of One So Dear"

Images in gallery below © Jean-Claude Graux 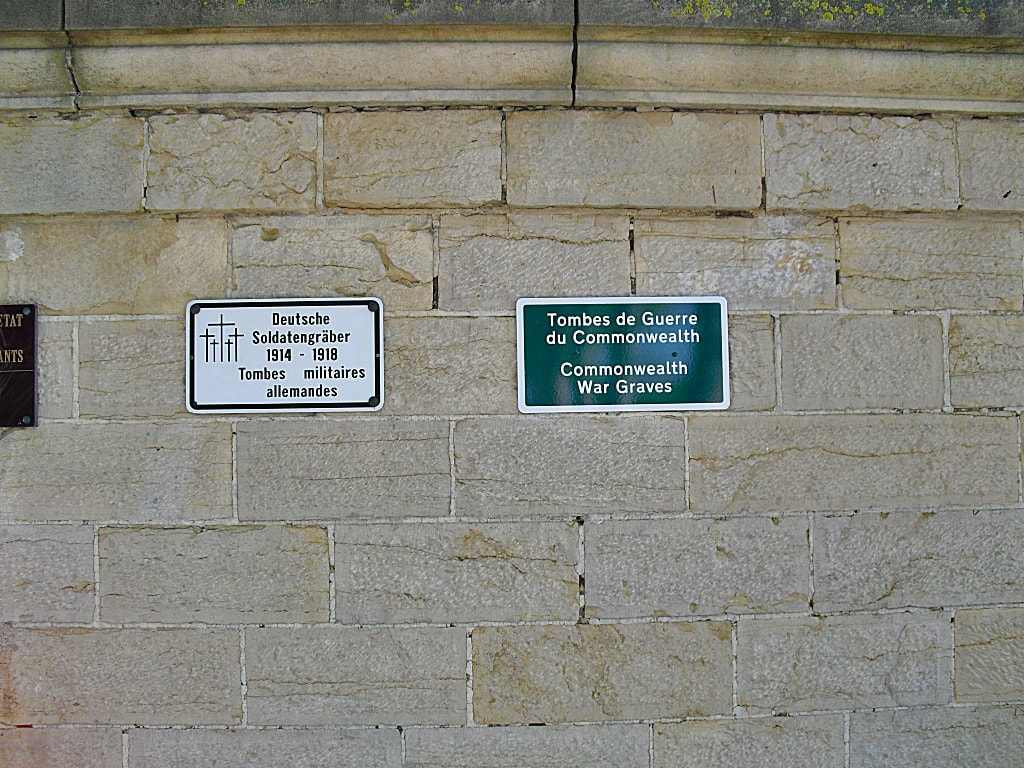 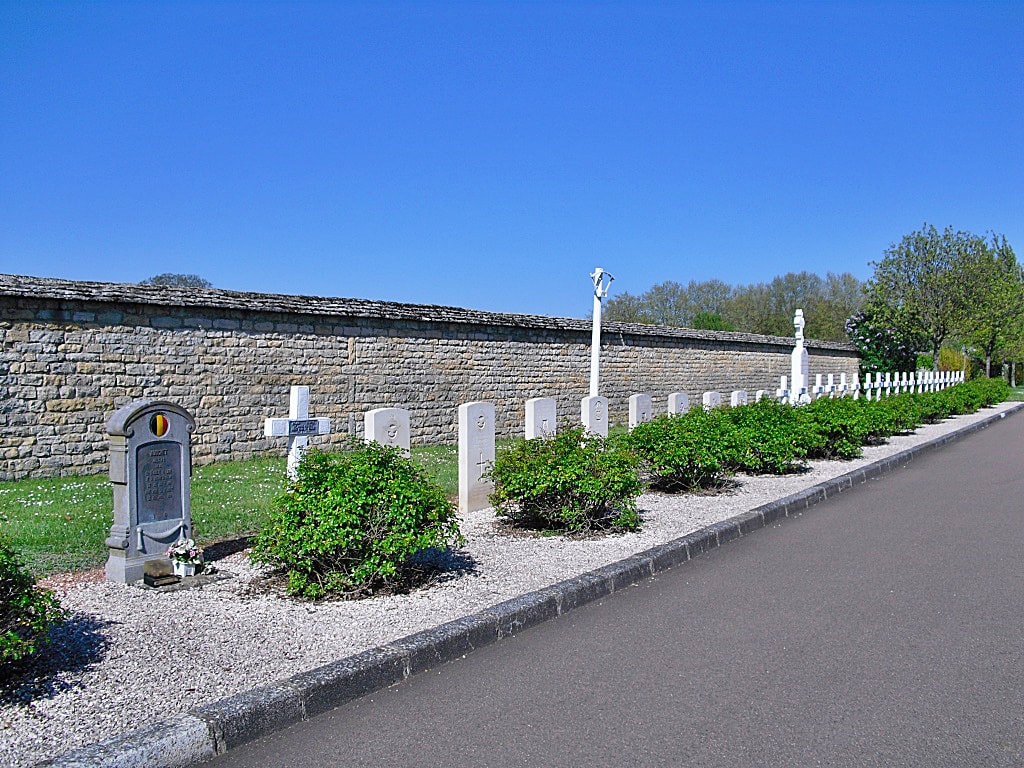 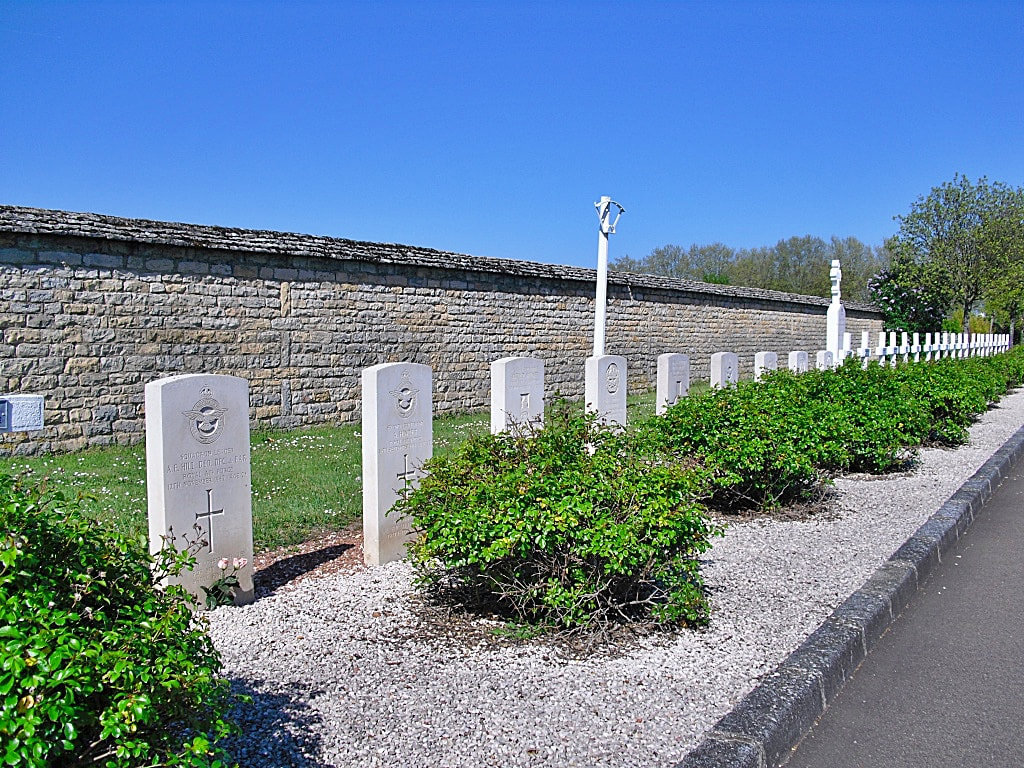 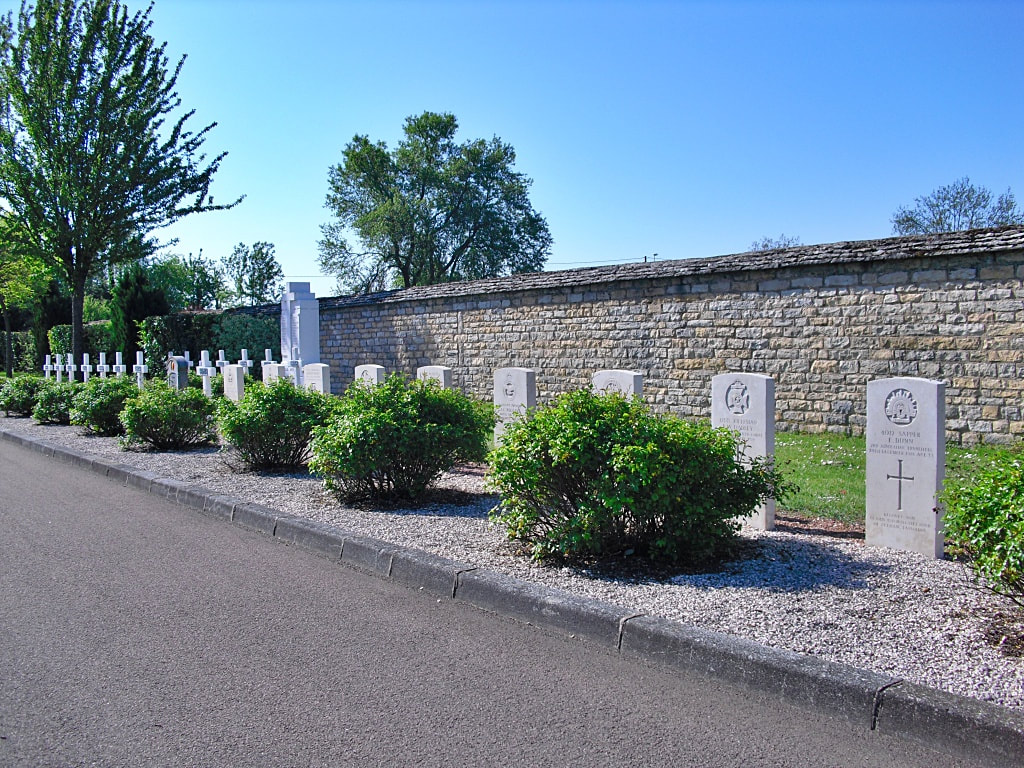