The town of Dinant is located on the junctions of the N96/92. From the motorway E411/A4 which runs between Brussels and Luxembourg turn off at junction 15 onto the N90, direction Namur. Follow the N90 until signs for the N92 are shown then follow the N92 direction Dinant. From Dinant follow the N936, direction Phillipville. The cemetery is approximately 2 kilometres out from the centre of the town at a point where the houses end. It is set back from the left hand side of the road with its own parking area.

From the entrance follow the main path to the 6th pair of steps, turn left towards the Belgian memorial and the Commonwealth war grave is on the right. 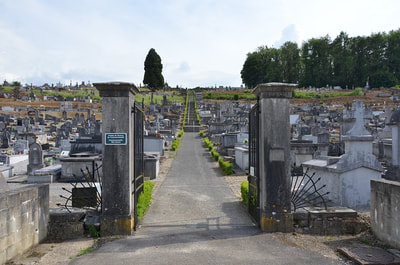 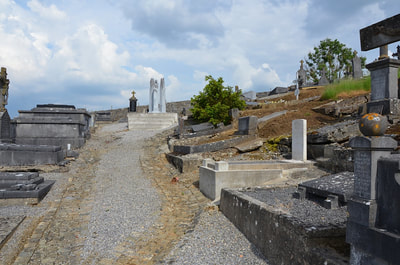 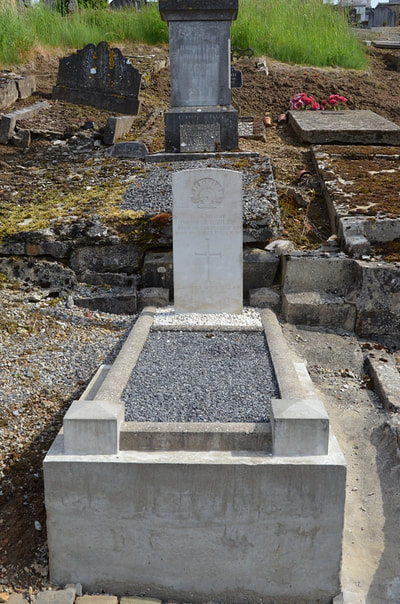 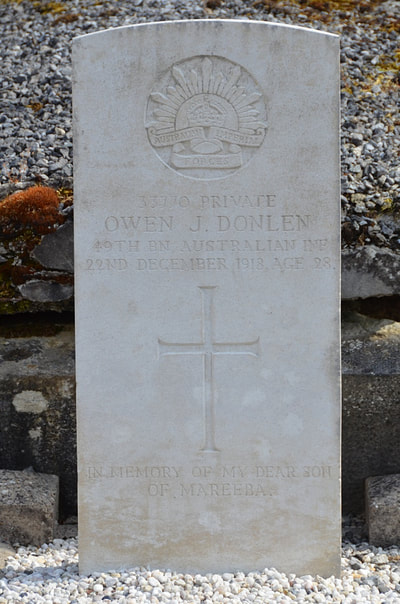 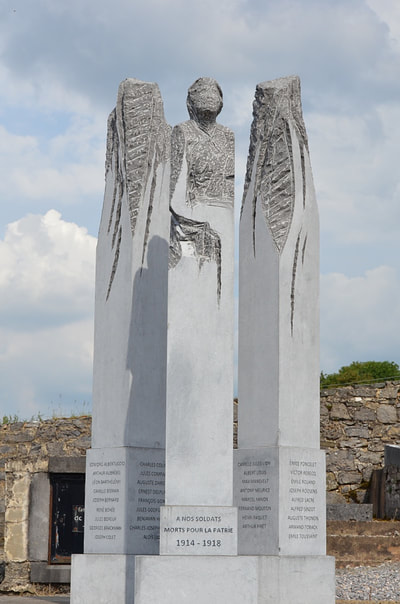 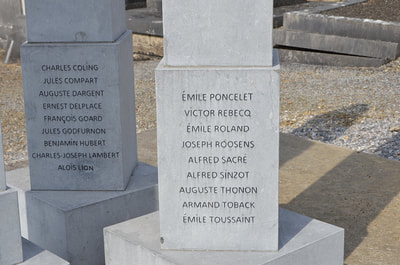 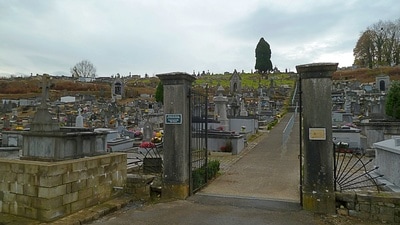 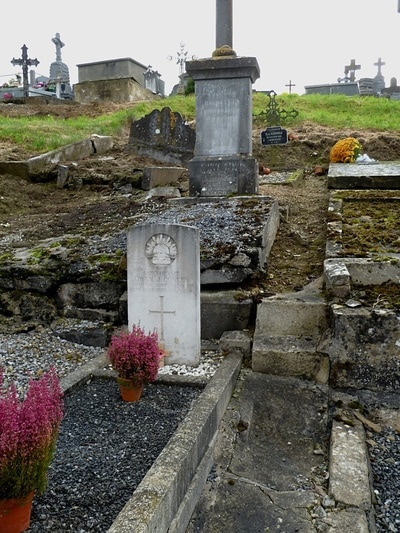 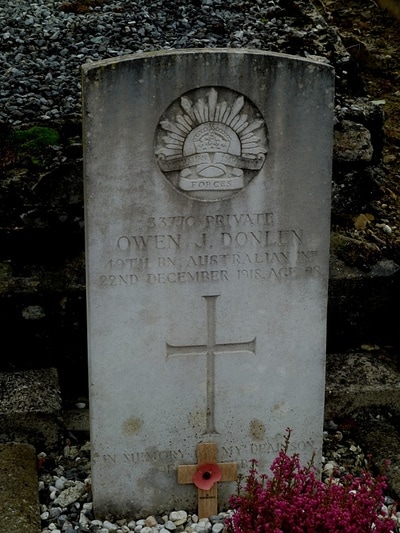 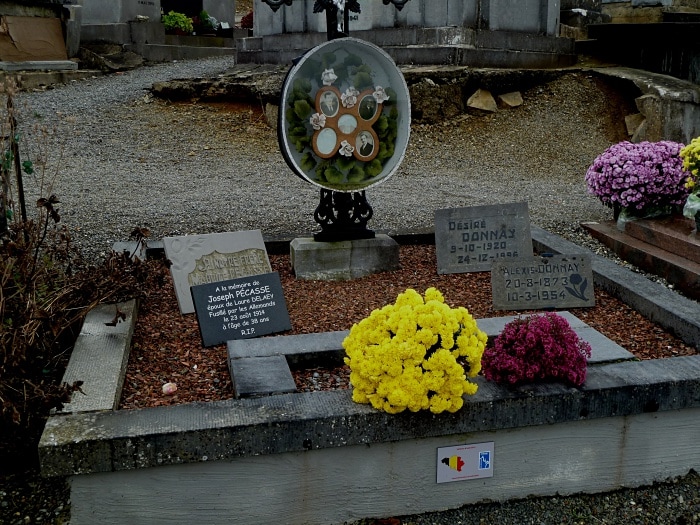 In the cemetery many civilians are buried, killed by the Germans on 23rd August 1914.

The city suffered devastation again at the beginning of the First World War. On 23 August, 674 inhabitants were summarily executed by Saxon troops of the German Army, the biggest massacre committed by the Germans in 1914. Within a month, some five thousand Belgian and French civilians were killed by the Germans at numerous similar occasions. Among the wounded was Lieut. Charles de Gaulle.