The village of Ecoust-St.-Mein is 16 kilometres south-east of Arras and the British Cemetery is a little to the right of the Croisilles road, 80 metres from the Communal Cemetery.

Ecoust-St. Mein was captured by the 8th and 9th Devons in a blizzard on 2 April 1917, lost on 21 March 1918, and retaken at the end of the following August by the 3rd Division. The British Cemetery was then made, in continuation of a German Extension (now removed) of the communal cemetery.

The cemetery contains 151 burials of the First World War, eight of which are unidentified. 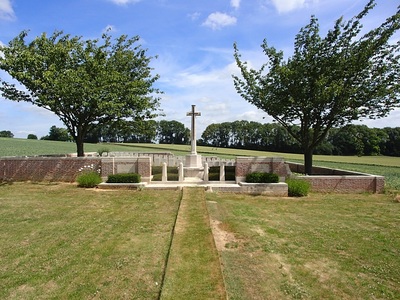 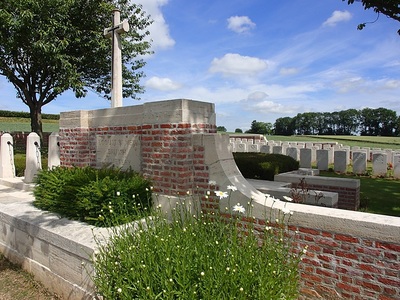 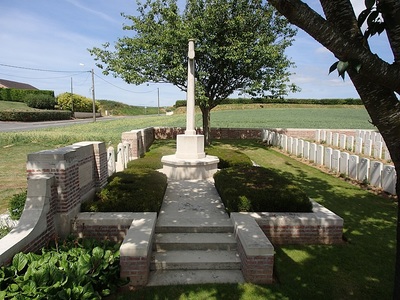 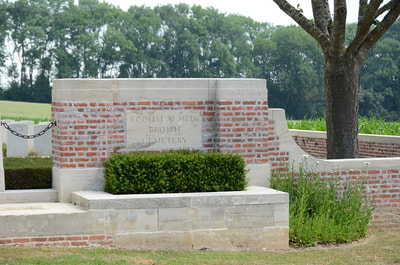 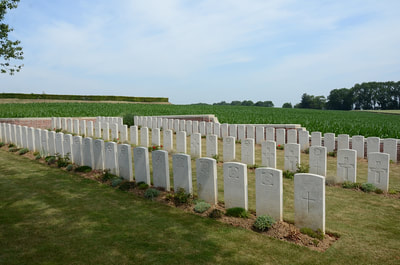 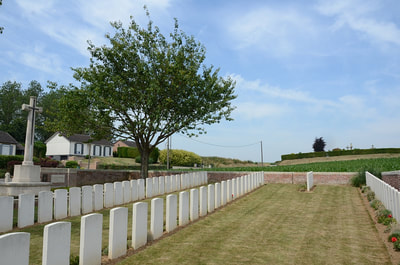 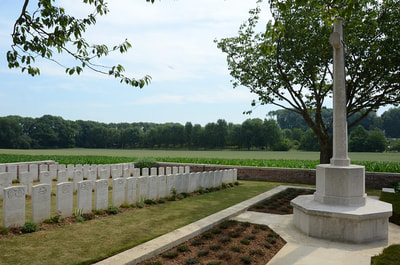 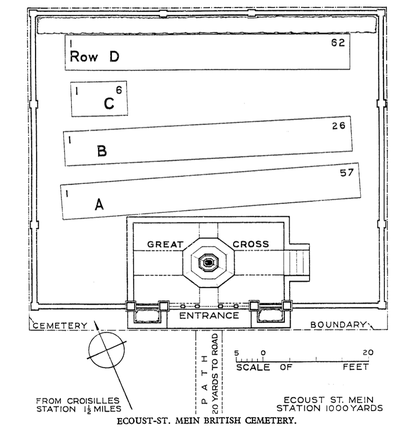 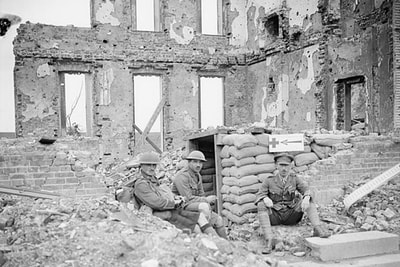 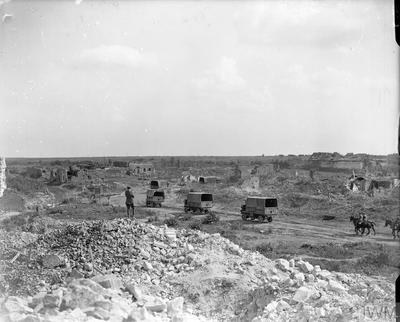 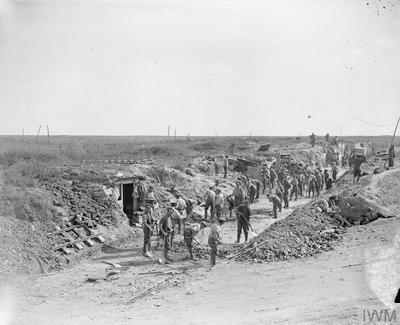 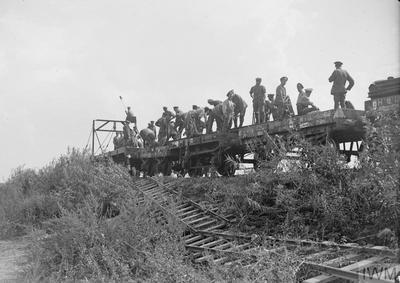 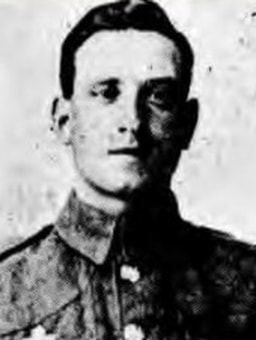 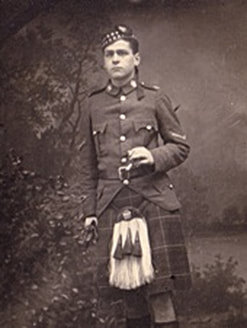 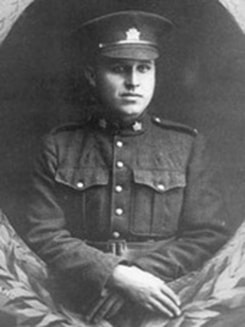 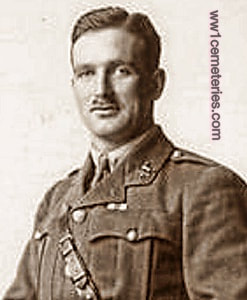 Son of Robert and the late Dorothy Darling. Native of Hart, West Hartlepool.

​The inscription on his headstone reads "And so shall they ever be with the Lord." 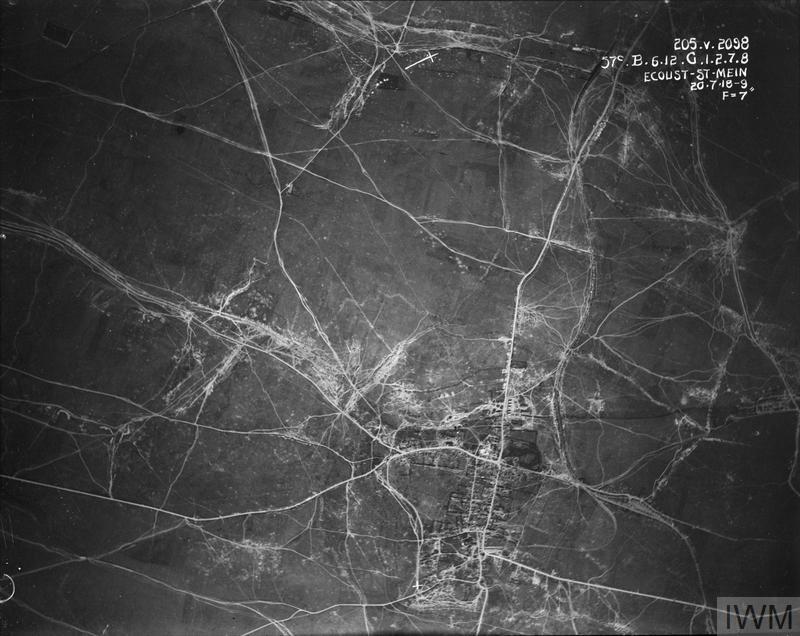 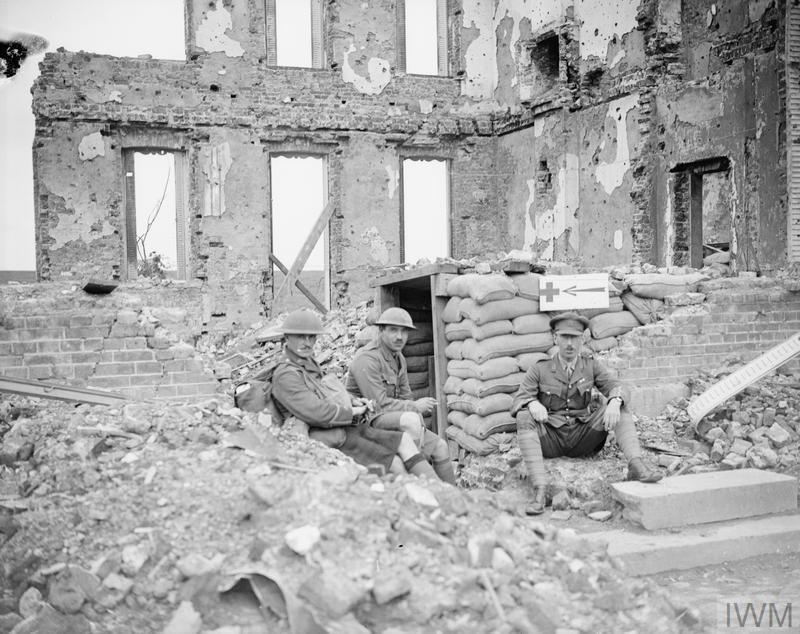 An advanced dressing station under a ruined house at Ecoust-St-Mein, 17 July, 1917, showing the Royal Army Medical Corps Captain, decorated with a Military Cross, and an Officer of the Gordon Highlanders. © IWM (Q 5689)