Eecke (Eeke) is a small village 4 kilometres south of Steenvoorde in the Department of the Nord between Cassel, Hazebrouck, Armentieres and the Belgian border. The burial ground is around the church. The First World War graves are situated east of the church and the Second World War graves are found to the south side of the churchyard.
There are now a small number of 1914-18 and over 10, 1939-45 war casualties commemorated in this site. 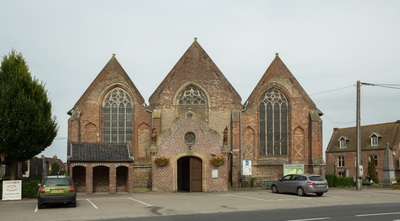 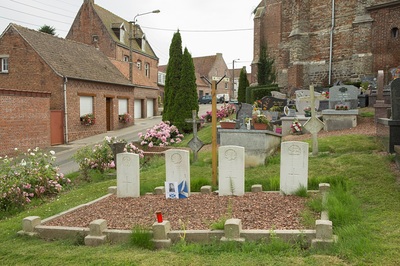 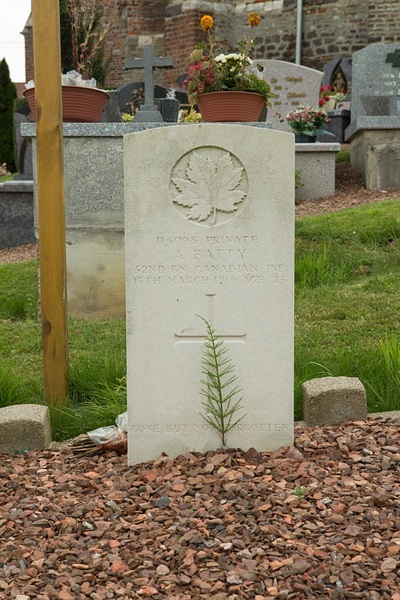 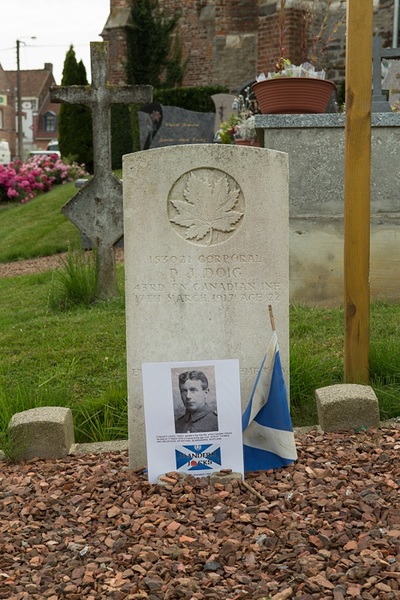 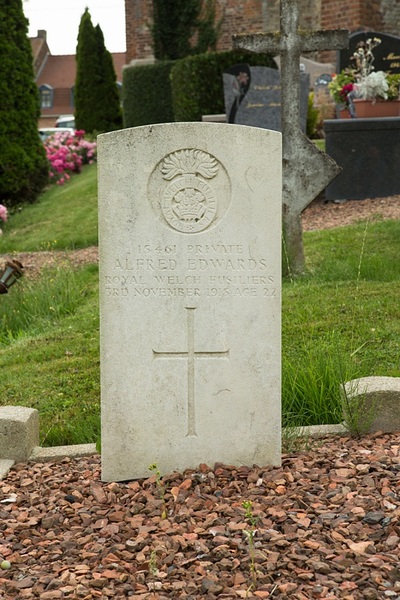 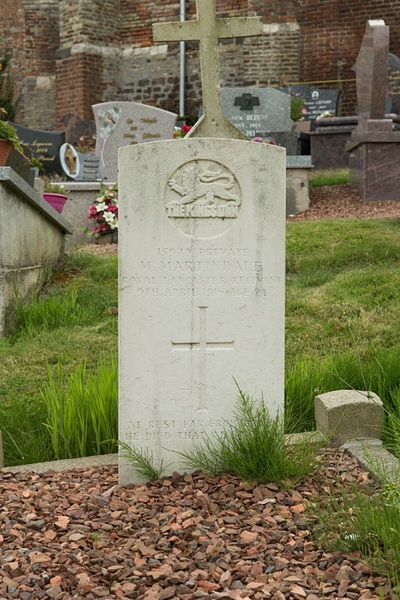 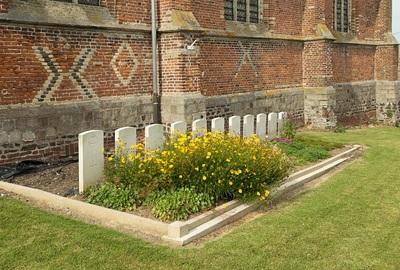 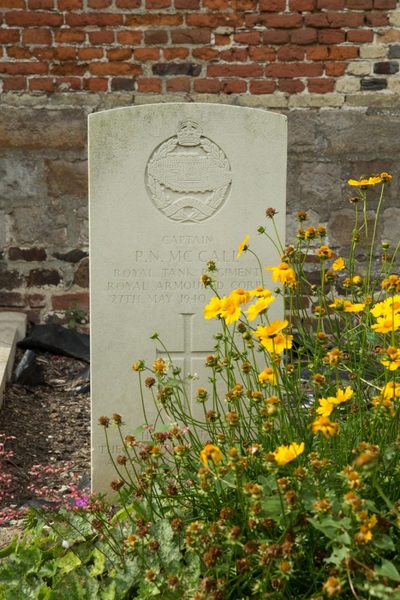 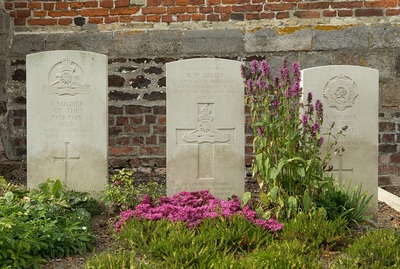 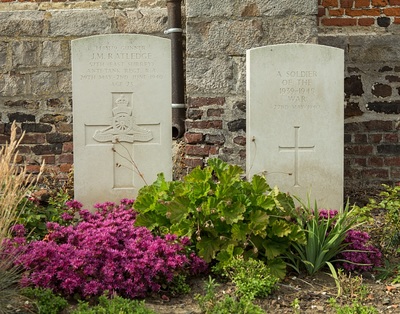