This cemetery is within the Old Cairo cemetery area, which is situated approximately 5 kilometres south east of the centre of Cairo.

The cemetery area is on the south side of the road Salah Salem, which runs west/east from the River Nile towards the green park area approximately 2 kilometres beyond and eventually towards the Citadel.

The cemetery is surrounded by a high wall and the double entrance gates are along Sharia Abu Safein. This road is parallel with the railway line which runs south from Cairo main station and both railway and Sharia Abu Safein cross over the main road.

Access up to Sharia Abu Safein is by using the northside ramp above the main road underpass, on the east side of the railway.
​

Please note that the cemetery gates are kept closed, although unlocked, during working hours.

Visitors can best reach the cemetery by private car or taxi.

At the outbreak of the First World War, Cairo was headquarters to the United Kingdom garrison in Egypt. With Alexandria, it became the main hospital centre for Gallipoli in 1915 and later dealt with the sick and wounded from operations in Egypt and Palestine.

Cairo War Memorial Cemetery was designed by Sir Robert Lorimer. It was formerly part of the New British Protestant Cemetery, but plots B, D, F, H, K, M, O, P and Q were ceded to the Commission in 1920. Some graves were brought into these plots from elsewhere in the Protestant cemetery and in 1960, 85 First World War graves were concentrated from Minia War Cemetery, 200 km south of Cairo, where maintenance could not be assured. One burial of the Second World War was also moved later from Old Cairo Old Latin Cemetery for the same reason.

There are now 2,056 Commonwealth casualties of the First World War and 340 from the Second World War buried or commemorated in the cemetery. A small number, known to have been buried in other civil cemeteries in Cairo but whose graves are now lost, are commemorated by special memorial. 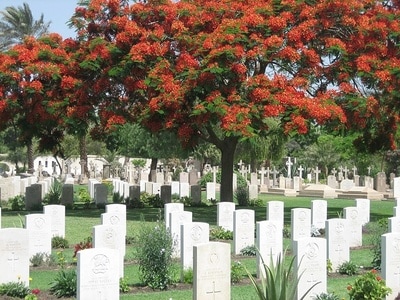 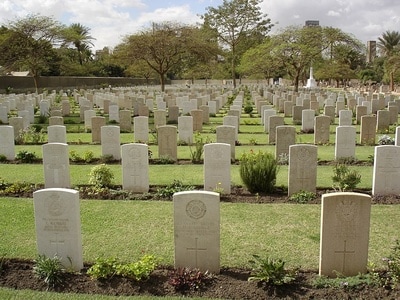 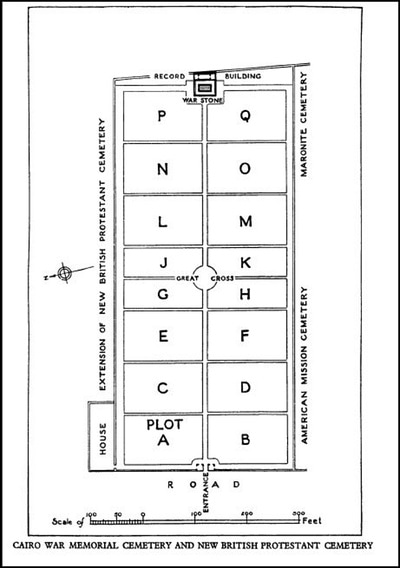 Son of D. A. Campbell and Marion Campbell; husband of Rosamond E. Campbell, of Northampton.

Citation: The following particulars are given in "The London Gazette," of 30th January, 1942 : In recognition of most conspicuous gallantry and devotion to duty at Sidi Rezegh, in Libya. On 21st November 1941 Brigadier Campbell was commanding a small force holding important ground in the area of Sidi Rezegh Ridge and Aerodrome. The force was repeatedly attacked by large numbers of tanks and infantry. Wherever the situation was most difficult and the fighting hardest Brigadier Campbell was to be seen with his forward troops either on foot or in an open car. In this car he carried out several reconnaissances for counter attacks and formed up tanks, under close and intense fire. The following day the enemy attacks were intensified. Brigadier Campbell was always in the forefront of the heaviest fighting, encouraging his troops, staging counter-attacks and personally controlling the fire of his guns. During the final enemy onslaught he was wounded but continued most actively in the foremost positions, controlling the fire of batteries which inflicted heavy losses on enemy tanks at close range. Throughout these two days his magnificent example and his utter disregard of personal danger were an inspiration to his men and to all who saw him. His brilliant leadership was the direct cause of the very heavy casualties inflicted on the enemy. In spite of his wound he refused to be evacuated and remained with his command where his outstanding bravery and consistent determination had a marked effect in maintaining the splendid fighting spirit of those under him. 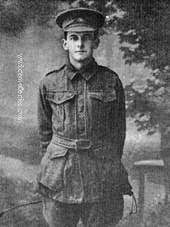 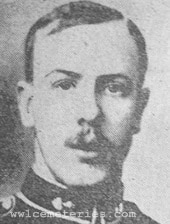 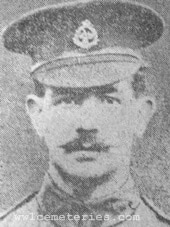 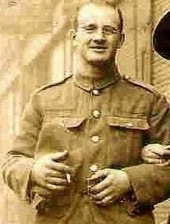 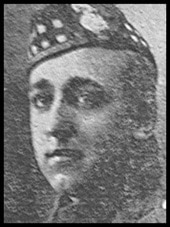 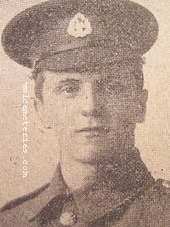 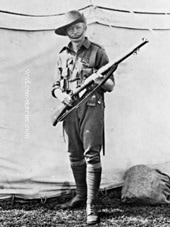 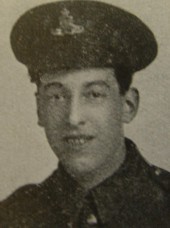 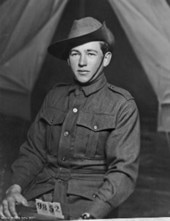 Son of Malcolm and Ellen Sharp, of Corindhap, Victoria, Australia. 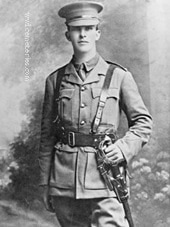 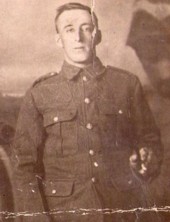 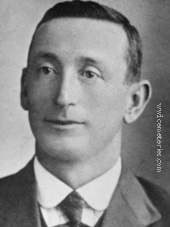 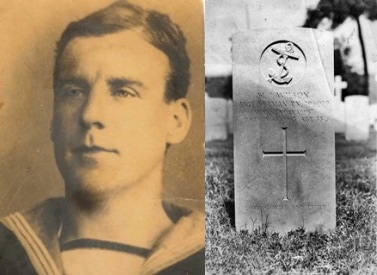 In April, Wemyss was put in charge of the main landings at Gallipoli and hoisted his flag in Euryalus, which had separately joined the force build-up.

At nightfall on 24 April 1915, three companies of the 1st Battalion XX of The Lancashire Fusiliers were transferred from their transports to Euryalus, one of the ships transporting the .assault force to the beaches. The troops remember being received well on board by the sailors who gave up their bread ration for the soldiers.
At 0400 in the morning of 25 April 1915, the soldiers clambered down into a flotilla of warship boats and merchant ship lifeboats, towed by Euryalus' steam cutters, and at 0550 the tows were slipped 1,500 yards from 'W' beach. The landing was achieved against appalling odds, with Euryalus sailors pulling the Battalion ashore in the boats and beaching them within point-blank range of the Turkish gunfire. Typical of the boat's crewmen was peacetime merchant seaman, Able Seaman Thomas Kibblewhite (pictured right), Royal Naval Reserve, aged 29, who was killed in this action. The Battalion casualties were 11 officers and 350 men whilst 63 of the 80 Euryalus ratings manning the boats were killed or wounded. During the assault the Lancashire Fusiliers won 6 VC's "before breakfast". Following the landing, Euryalus steamed close inshore for Wemyss to supervise all aspects of the operation. Despite the bravery of the allied troops, the subsequent lack of success ashore is well known, and eventually Wemyss organised and commanded the evacuation from Euryalus in mid-December. 80,000 men were withdrawn with just one casualty