The town of Enghien is located south-east of Brussels on the N255. 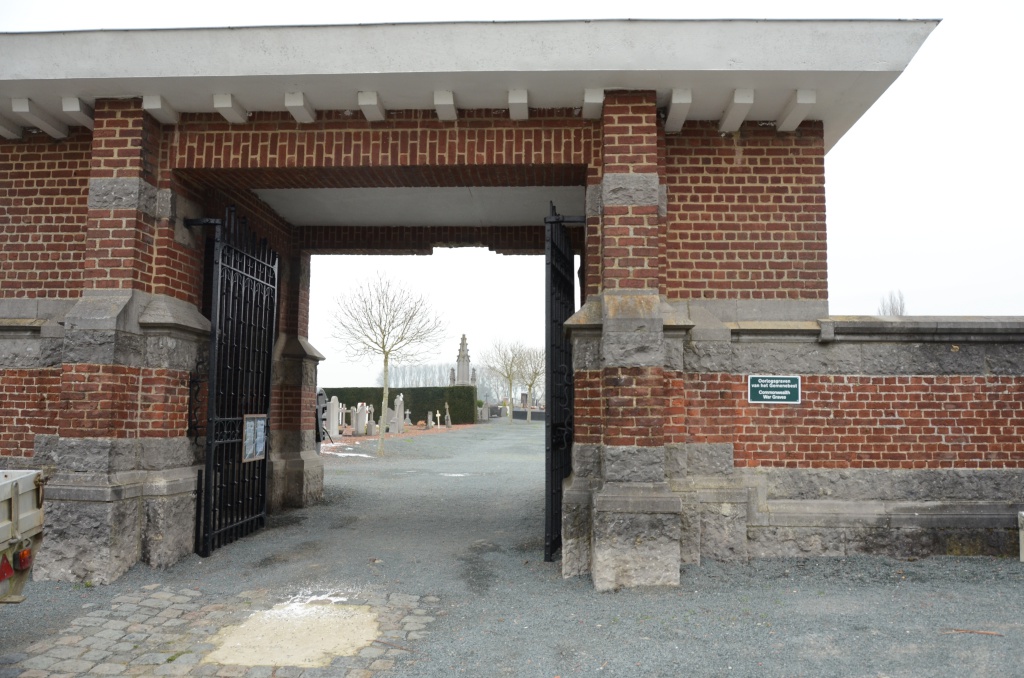 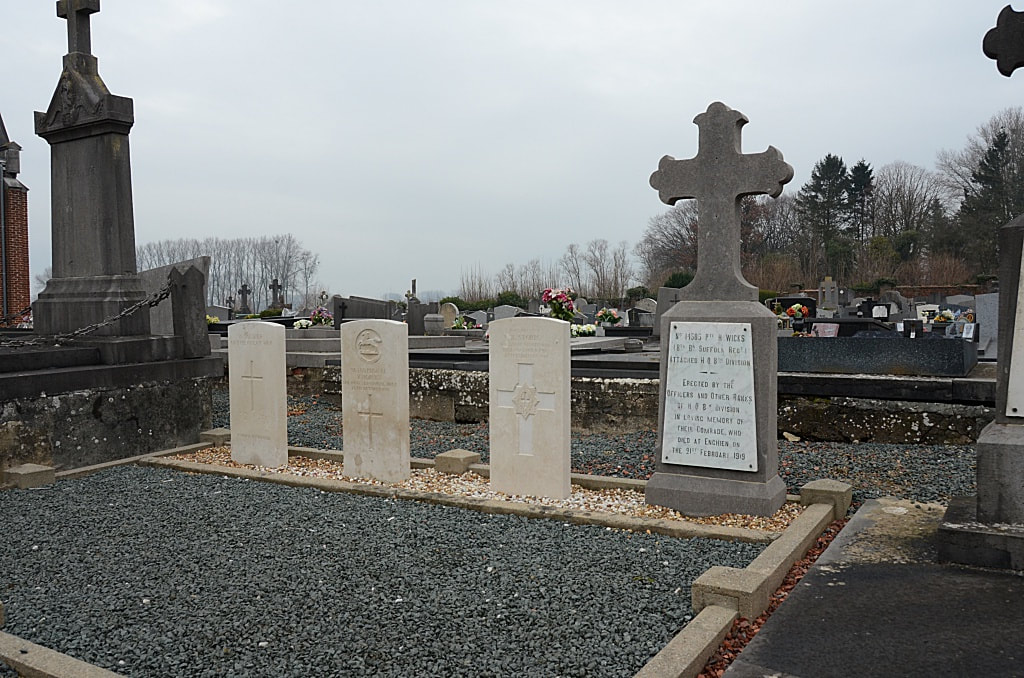 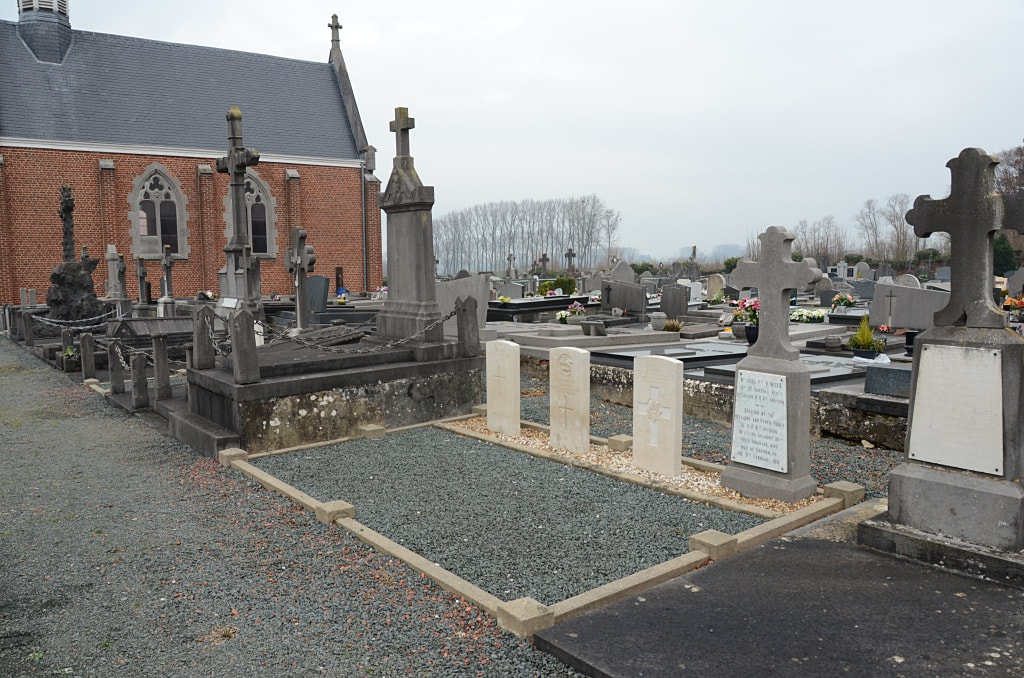 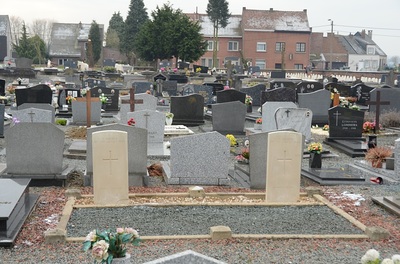 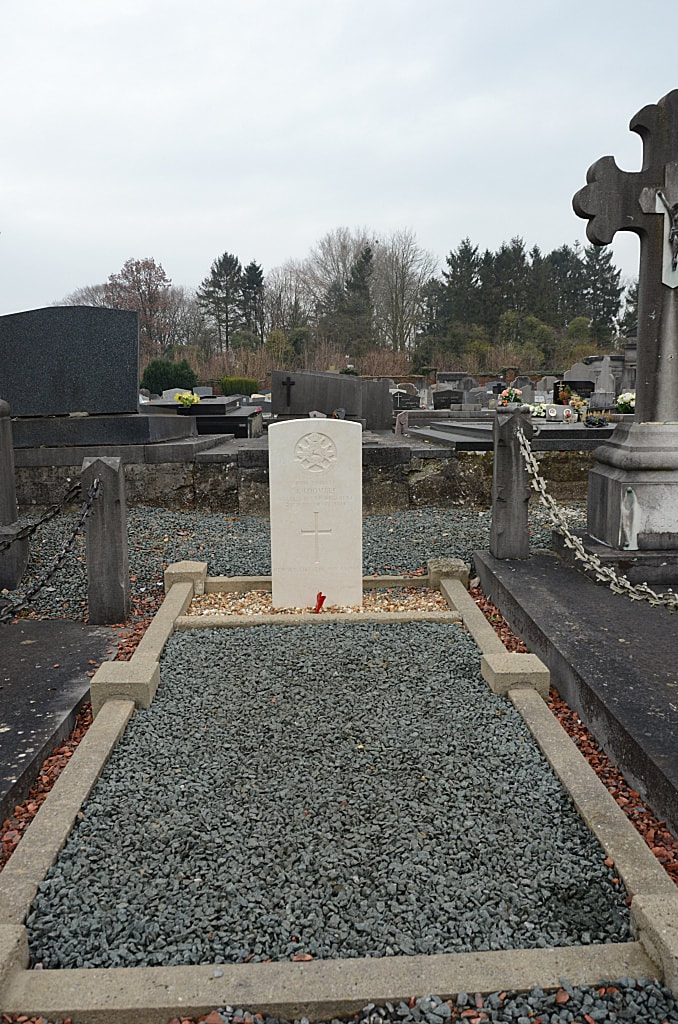 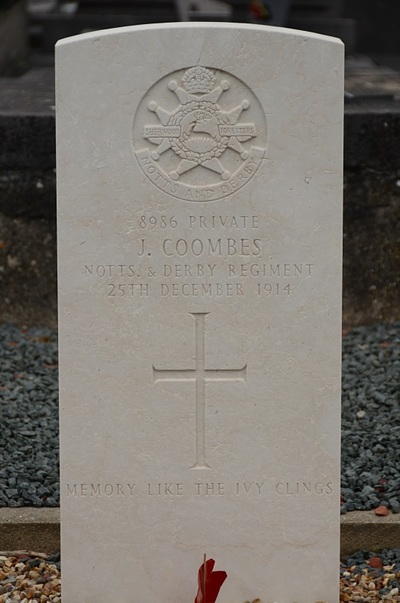 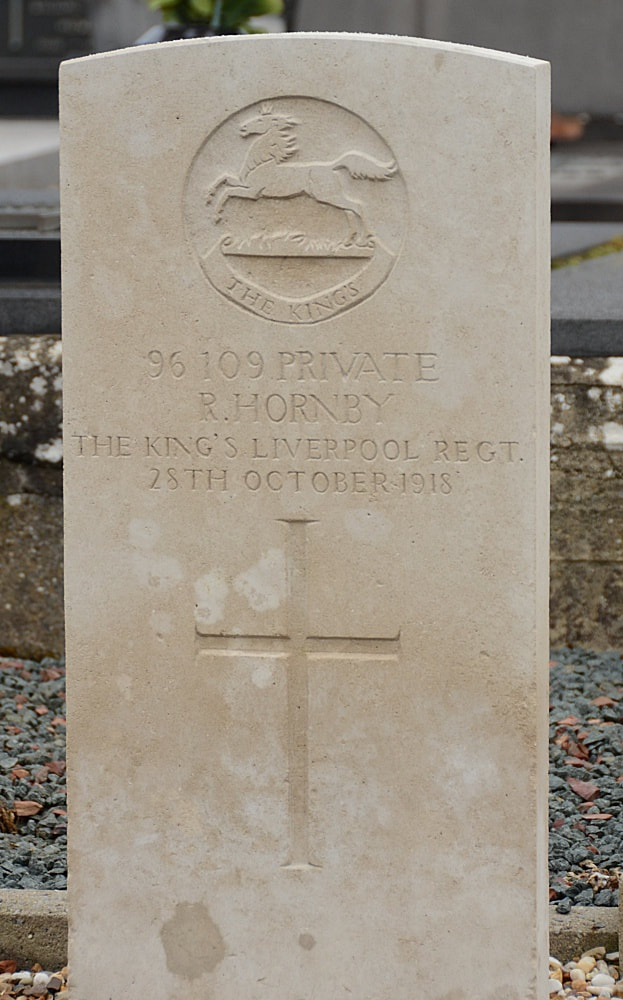 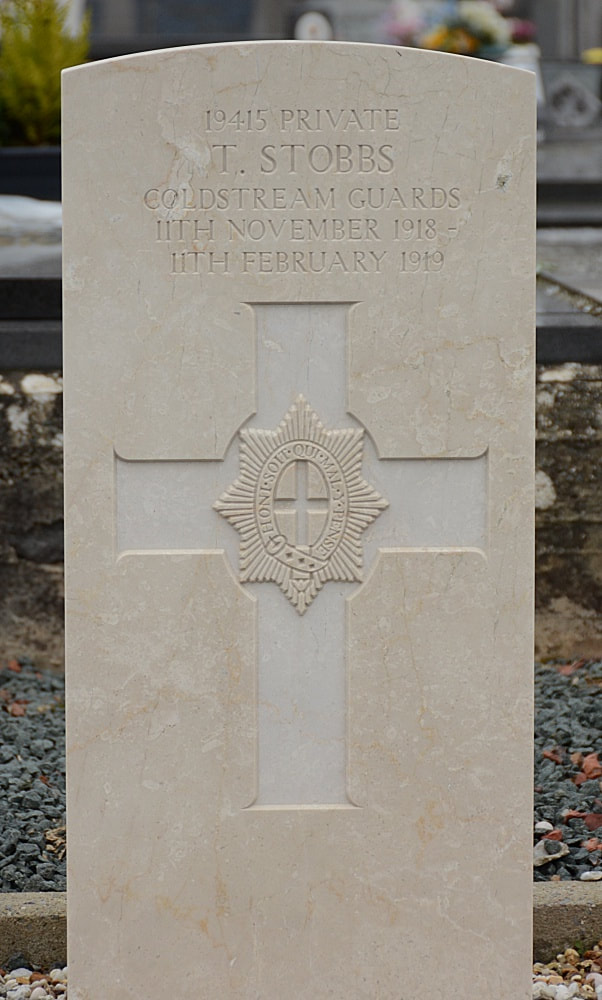 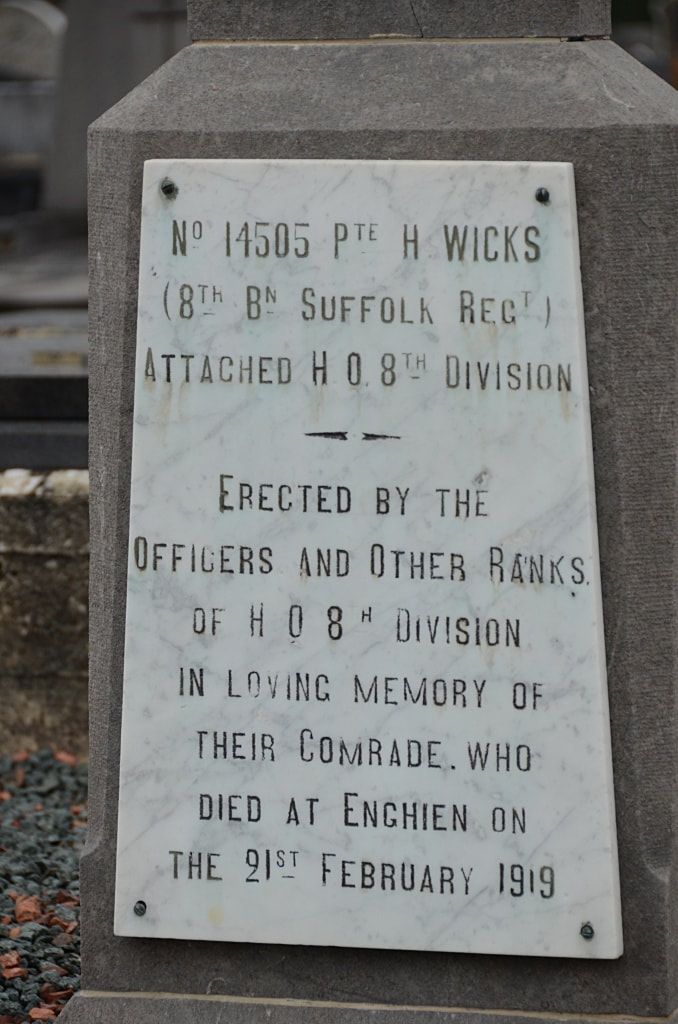 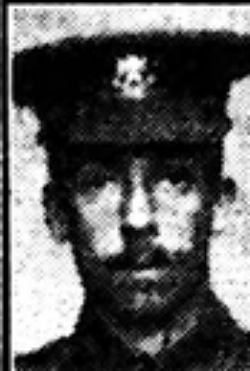 8986 Private
Joseph Coombes
2nd Bn. Sherwood Foresters (Notts and Derby Regiment)
28th December 1914, aged 35.
The headstone is located on the North side of the path, due East of the chapel.

His headstone bears the inscription "Memory Like The Ivy Clings" 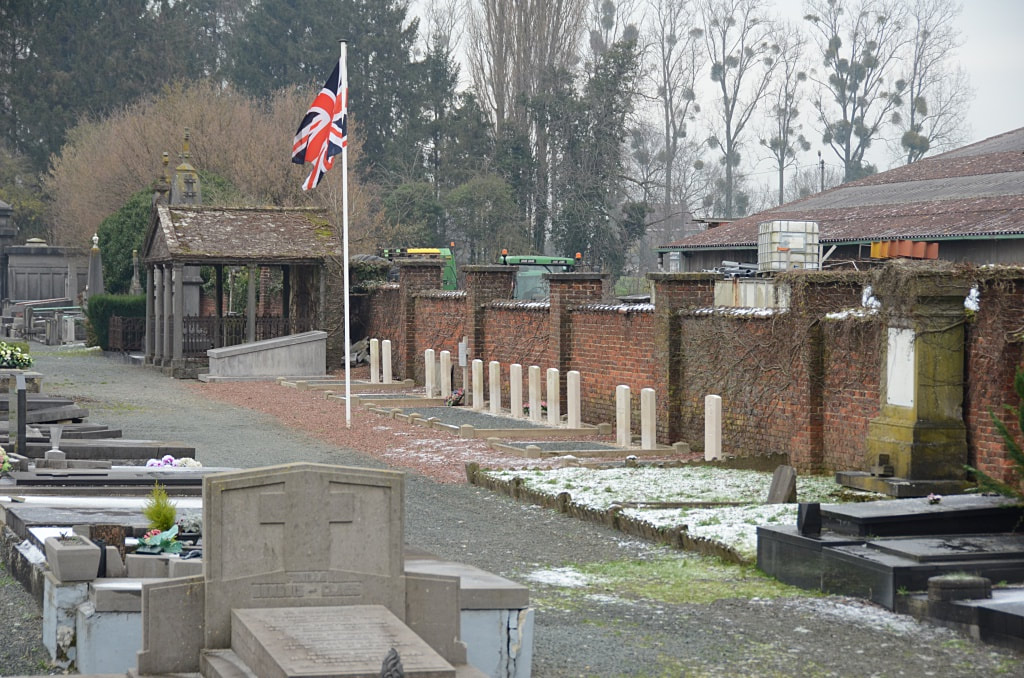 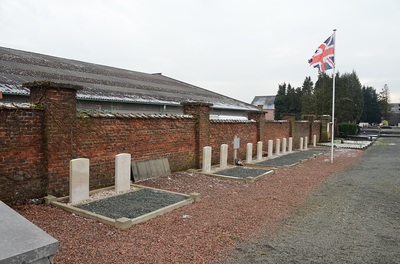 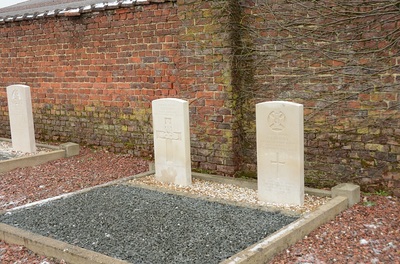 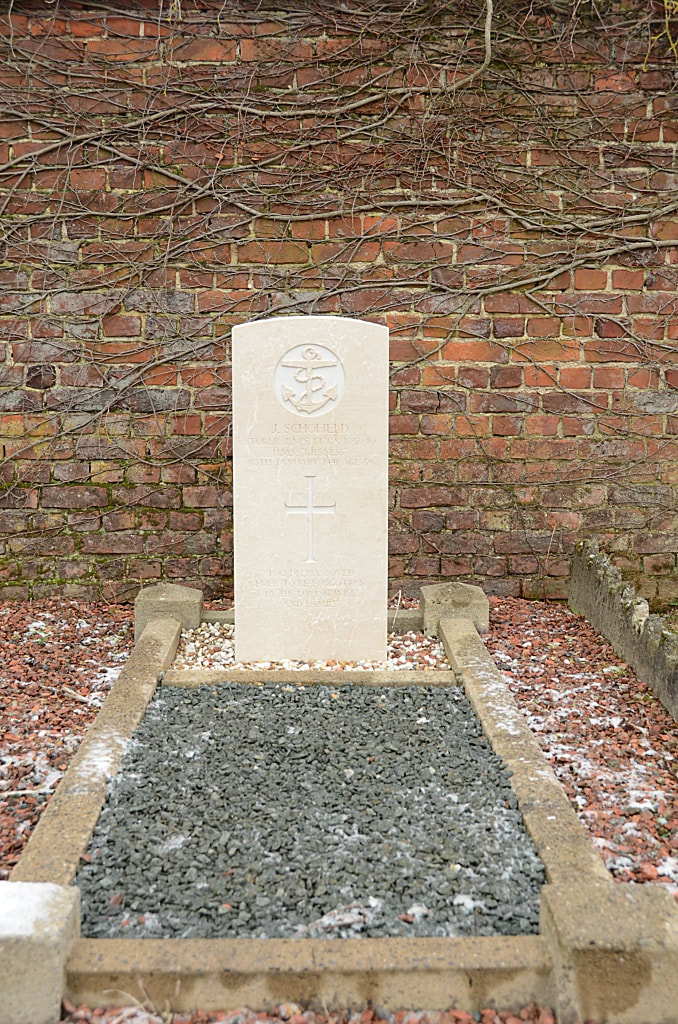 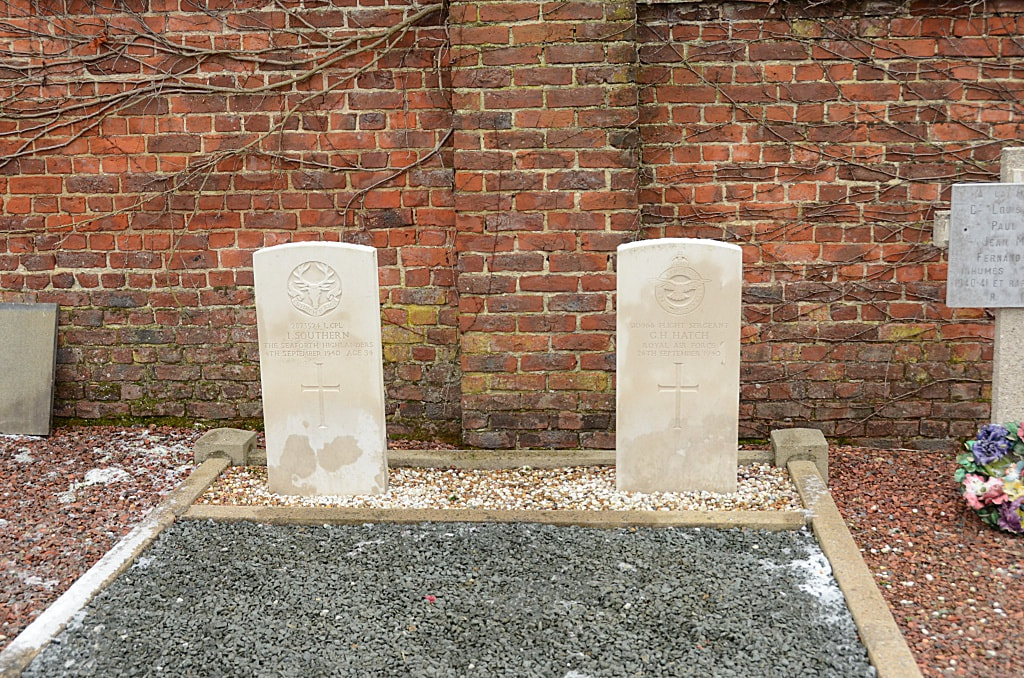 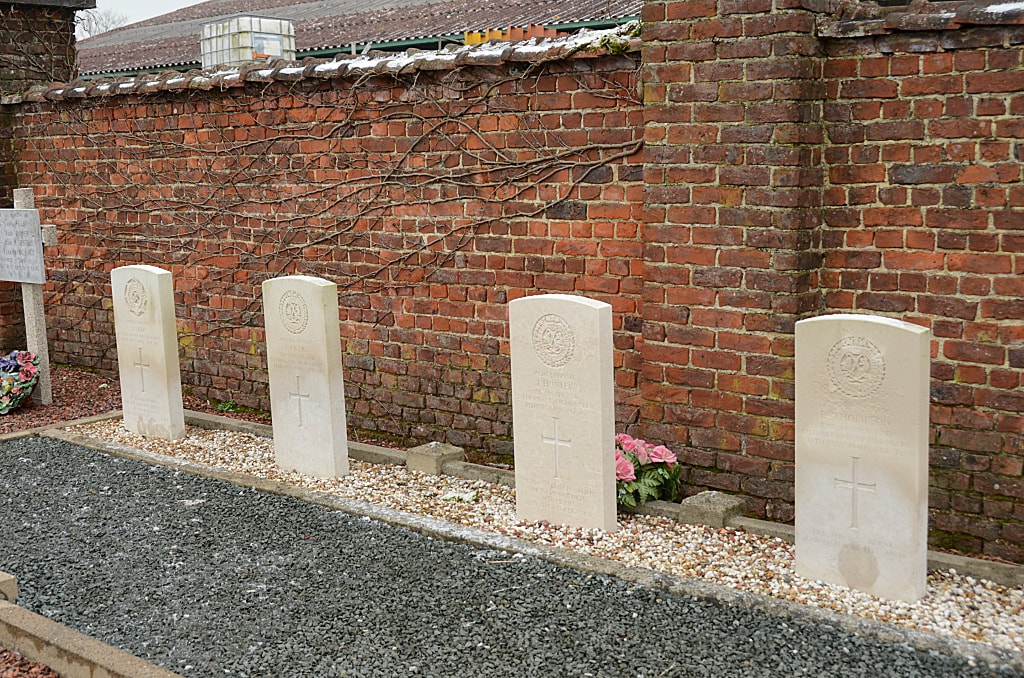 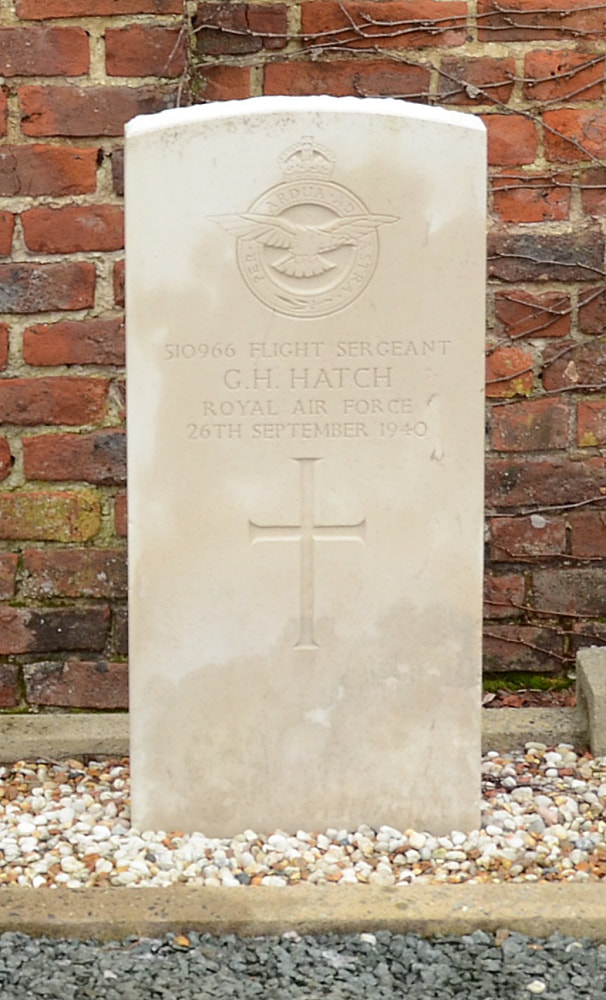 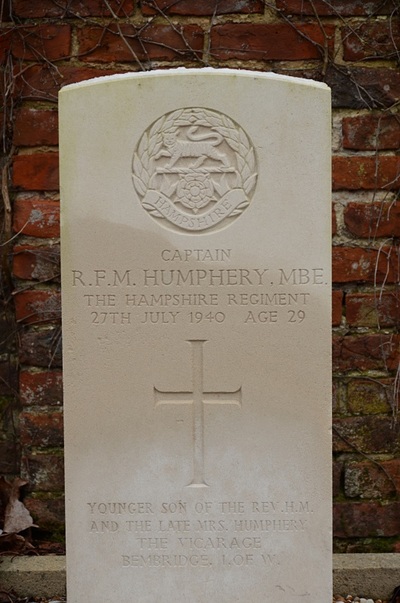 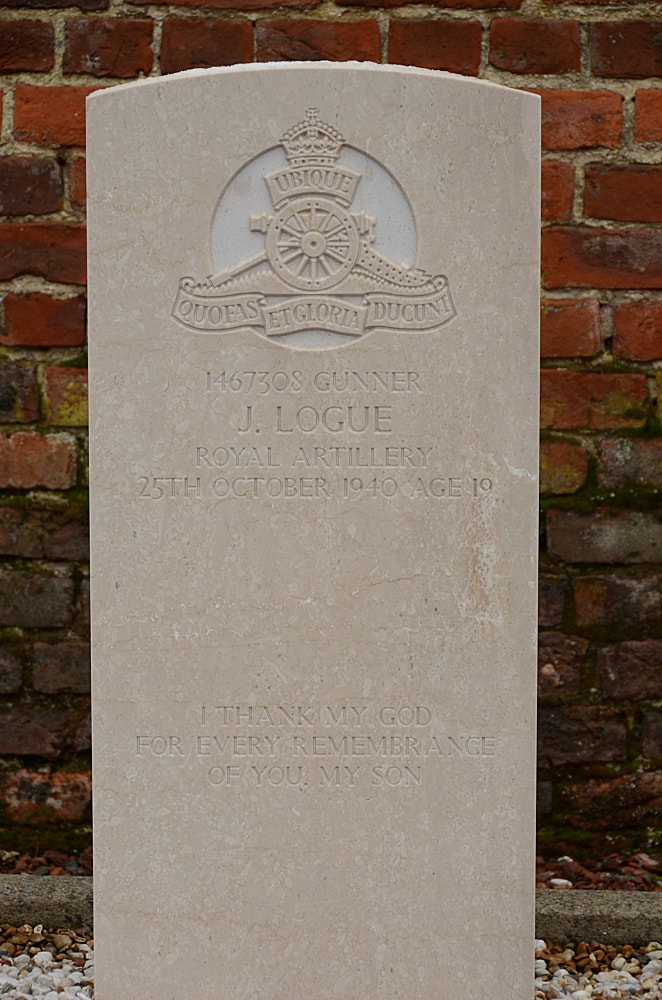 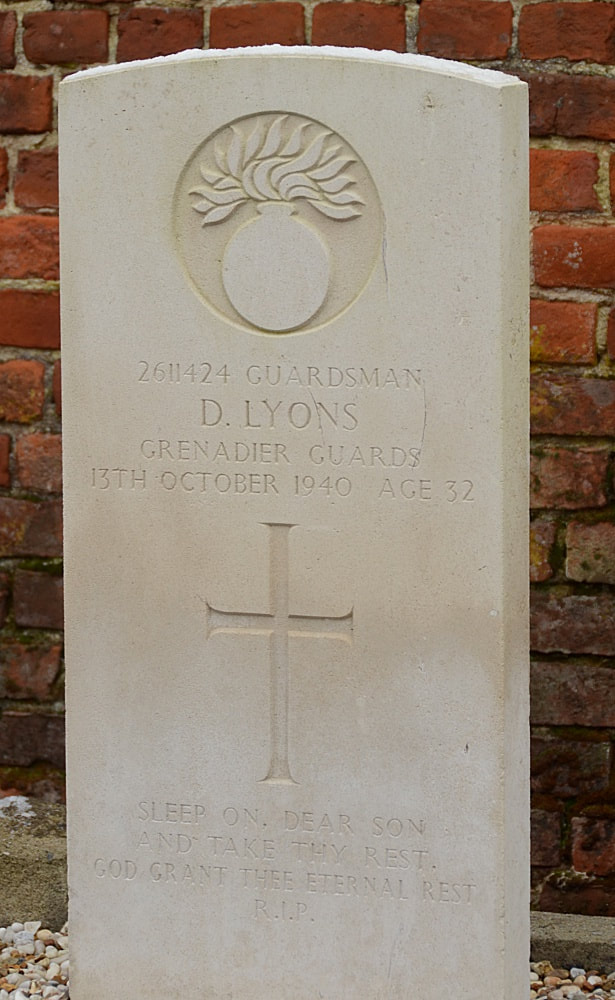 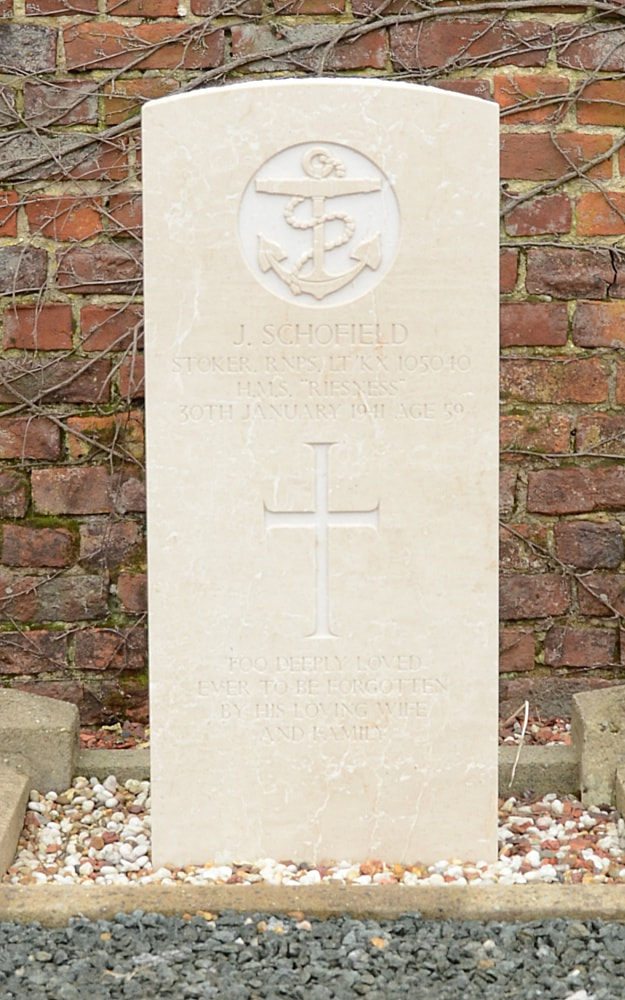 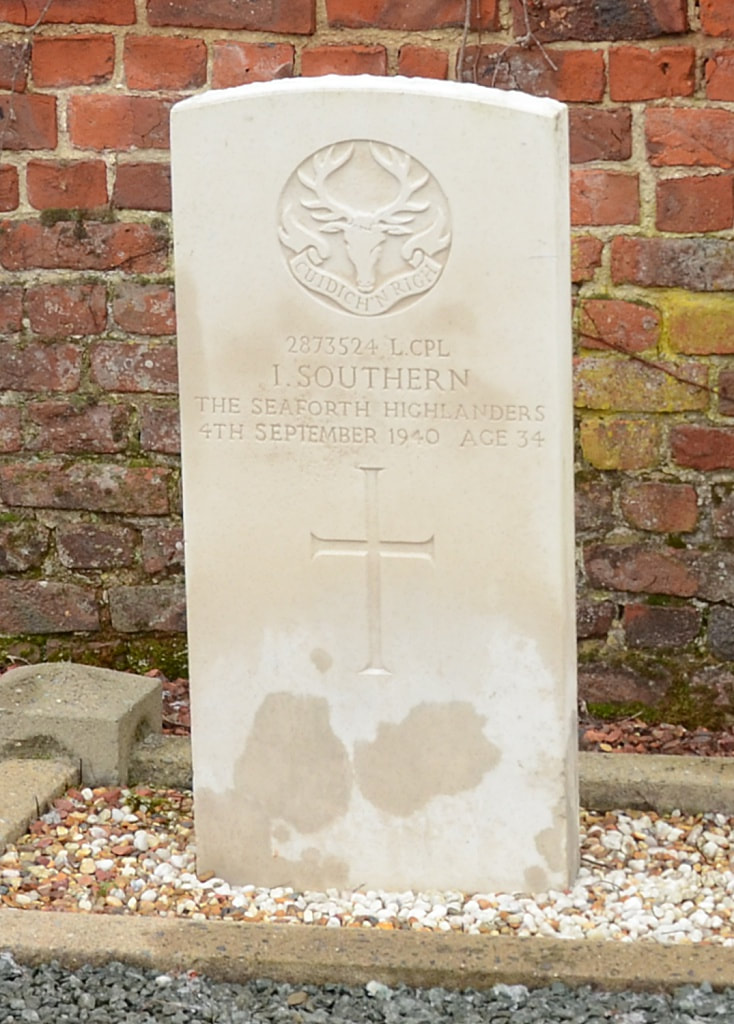 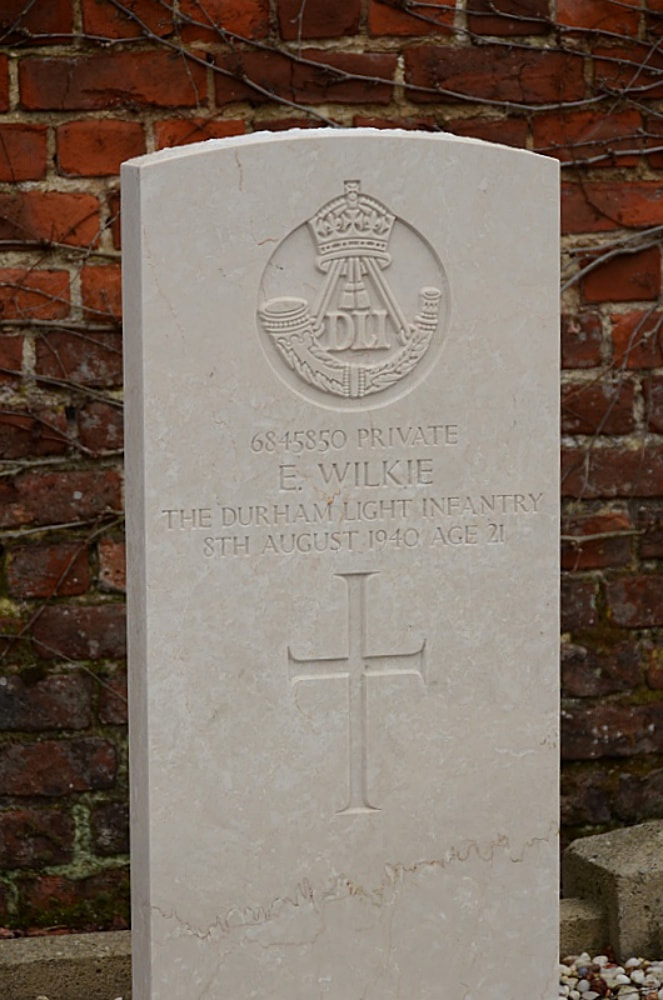