Englebelmer is a village in the Department of the Somme, 8 kilometres north-west of Albert and 24 kilometres south-south-east of Arras. The Cemetery is by the side of the road, with the British plots at the east end, to the right and left of the entrance. The Extension is at the south-west corner of the Communal Cemetery away from the road.

The village of Englebelmer was in Allied hand during the whole of the War, and it was used as a Field Ambulance station; but until the autumn of 1916, and again in the summer of 1918, it was liable to occasional shelling. It was later "adopted" by the City of Winchester.

The Extension was begun in October, 1916, closed in March, 1917, and used again in 1918; and after the Armistice graves were brought from the battlefields immediately North and East of Englebelmer and the following cemeteries:-

BEAUSSART COMMUNAL CEMETERY EXTENSION, in a hamlet of Mailly-Maillet, was used at intervals from April, 1916, to May, 1918, and contained the graves of 18 soldiers from the United Kingdom and nine from New Zealand.

There are now over 100, 1914-18 war casualties commemorated in this site. Of these, a small number are unidentified and special memorials are erected to two United Kingdom soldiers, buried at Beaussart, whose graves could not be found. Five German graves were removed in 1923.

The Extension covers an area of 714 square metres and is enclosed by a brick wall on three sides. 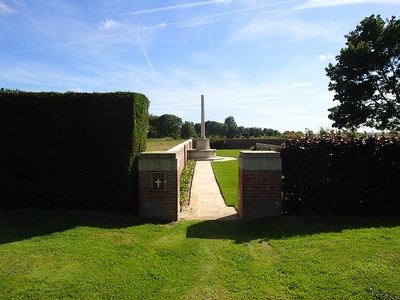 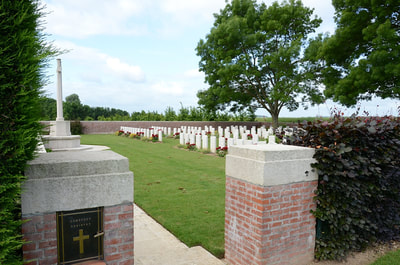 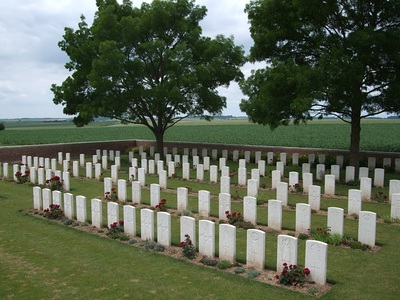 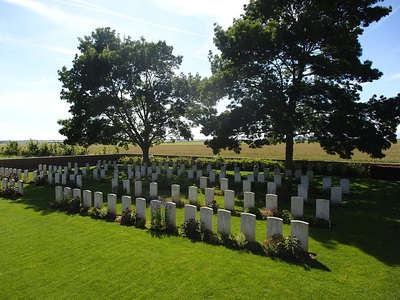 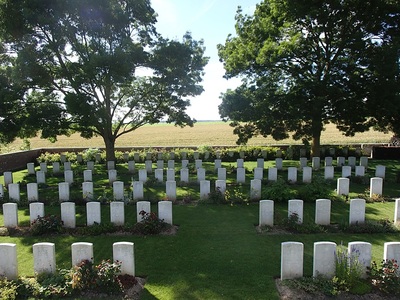 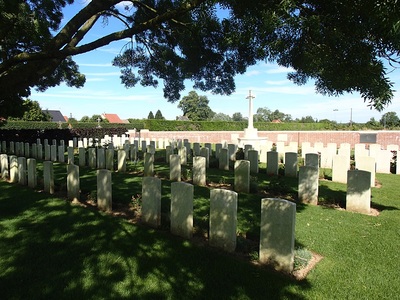 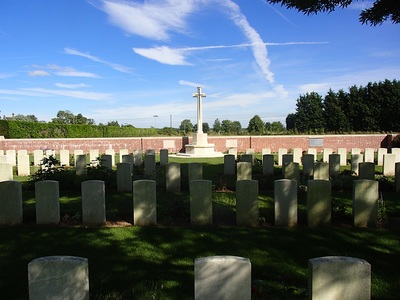 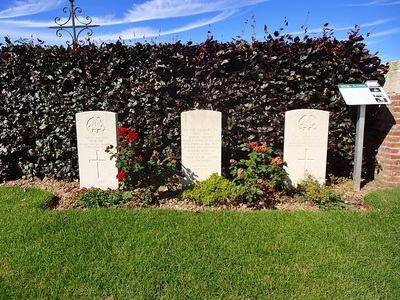 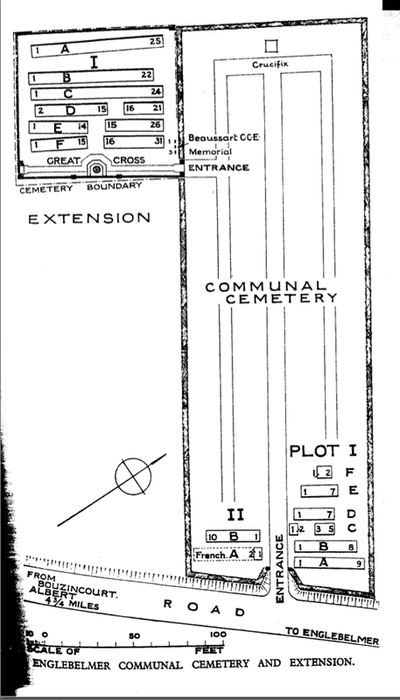 Private James Cassidy, 1st Bn. Royal Inniskilling Fusiliers, executed for desertion on 23rd July 1916 and buried in D. 5.
A veteran of the Dardanelles, he seems to have deserted following a failed attack during which his battalion lost 568 men including the Commanding Officer.  (Putkowski, p 94) 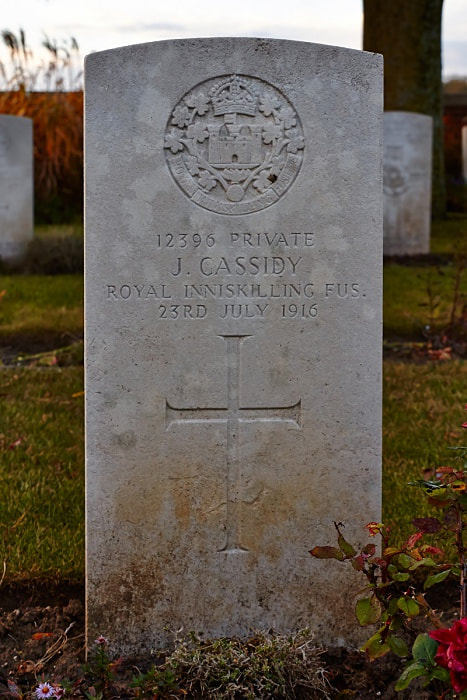 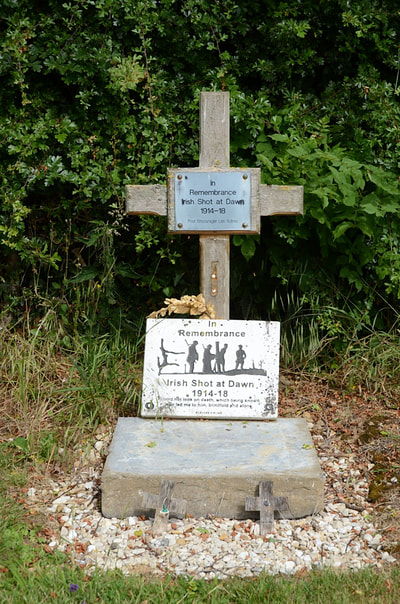 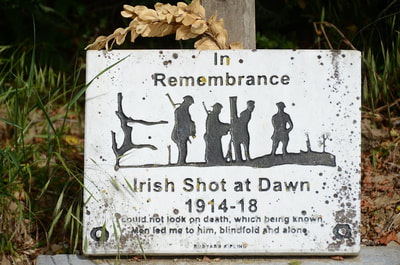 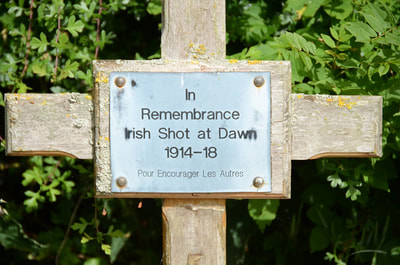 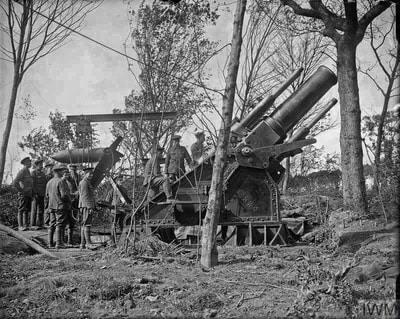 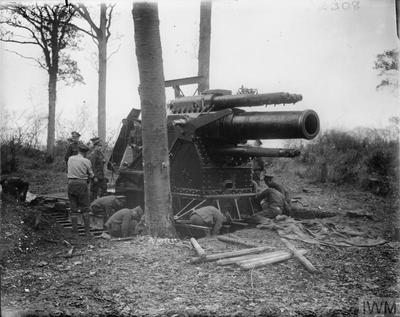 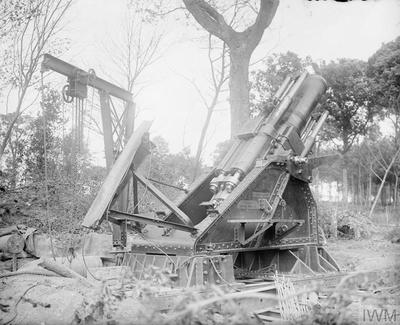 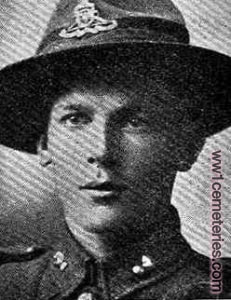 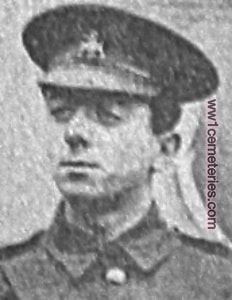 Son of the Rev. A. H. Barrow and Emily Mary Barrow, of Ashfield, Beckenham, Kent. 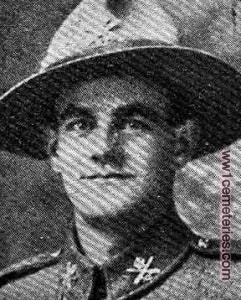 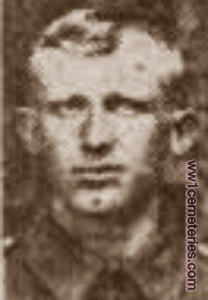 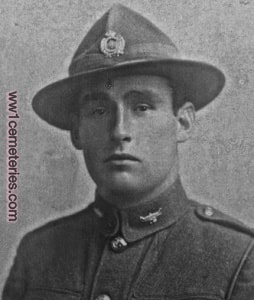 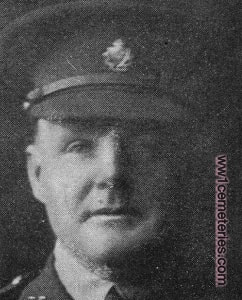 Son of J. H. and Hannah Coleman, of Waititirau, Napier, New Zealand; husband of B. Mary Coleman. His son Lloyd Watt Coleman DFC and Bar fell in the 1939 – 1945 War. 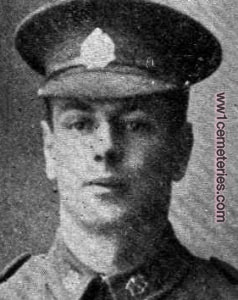 Son of George T. and Grace A. James. 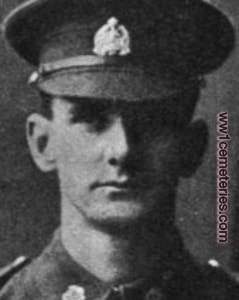 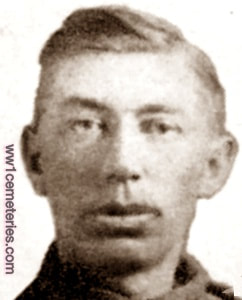 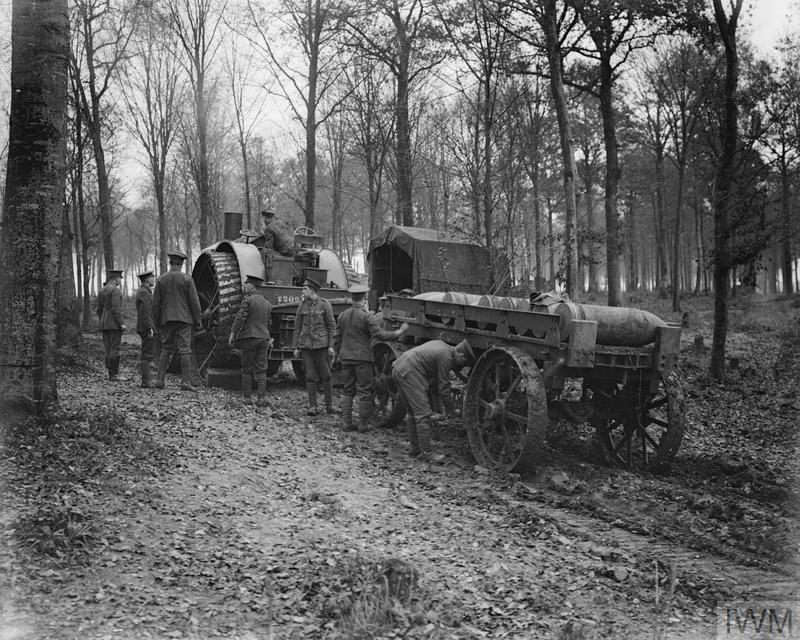 Royal Garrison Artillery at work by the tractor engine and trailer bringing shells up for the 15-ich howitzers in Englebelmer Wood, September 1916. © IWM (Q 4517) 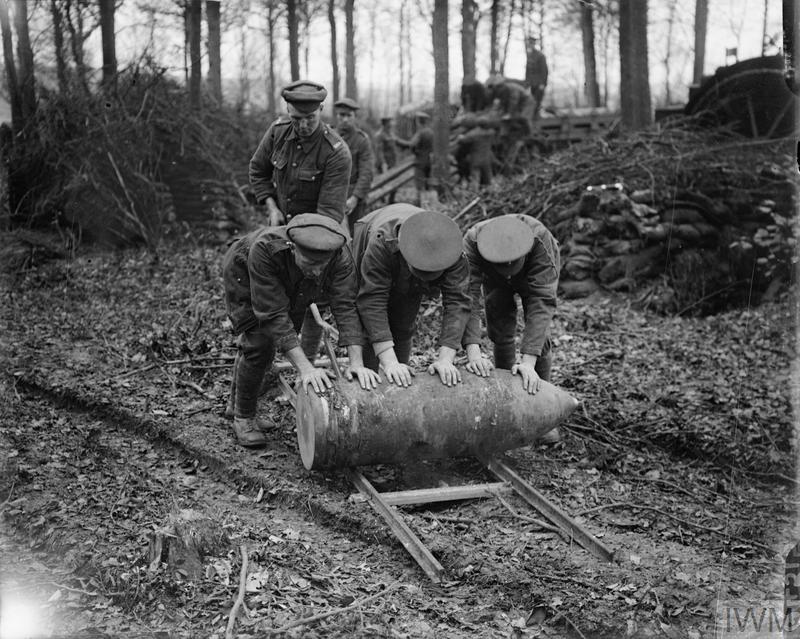 Gunners of the Royal Garrison Artillery in Englebelmer Wood moving a 15-inch howitzer shell by rolling it along a pair of rails. © IWM (Q 4515)