Épehy is a village between Cambrai and Peronne, about 18 kilometres north-east of Peronne. 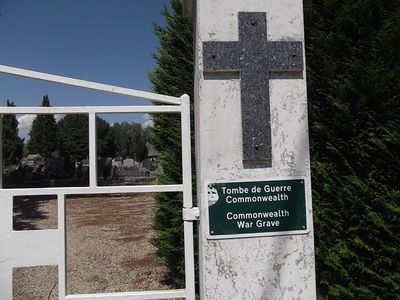 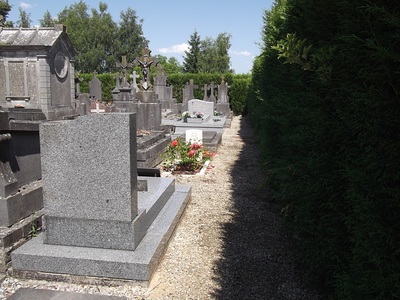 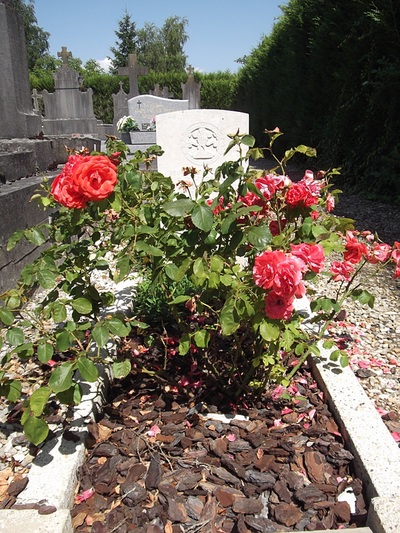 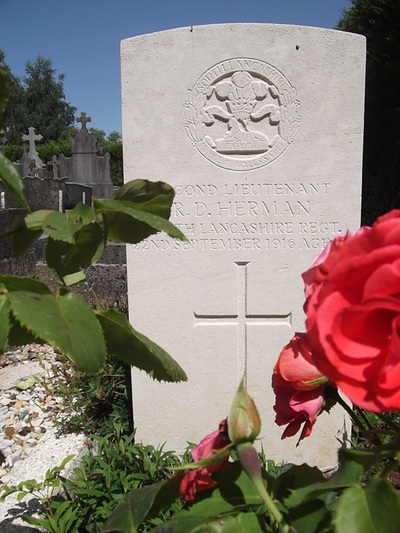