Eppeville is a village in the region of the Somme, it lies approximately 1km from Ham.

Eppeville Old Churchyard contains eight Commonwealth burials of the First World War, three of which are unidentified. The graves are located in the North part of the Churchyard.
​
Number of Identified Casualties: 5 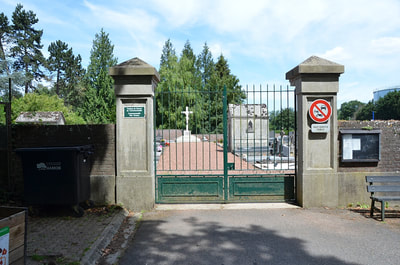 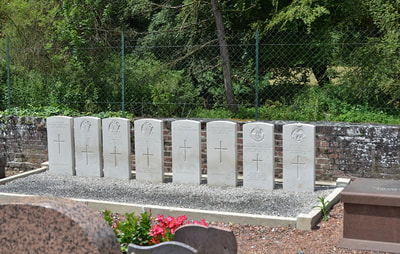 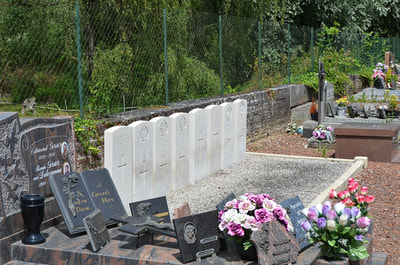 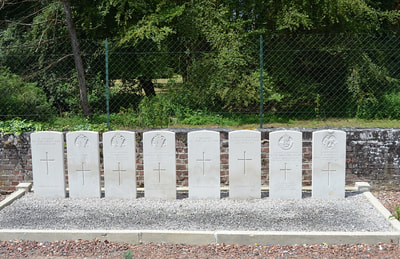 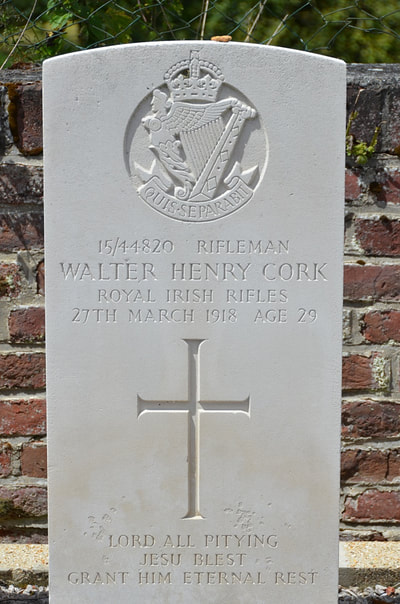 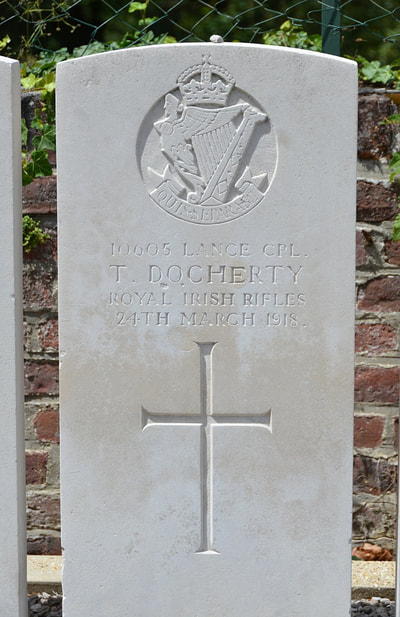 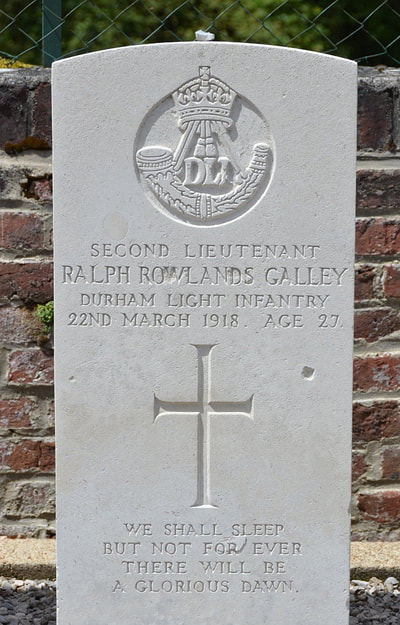 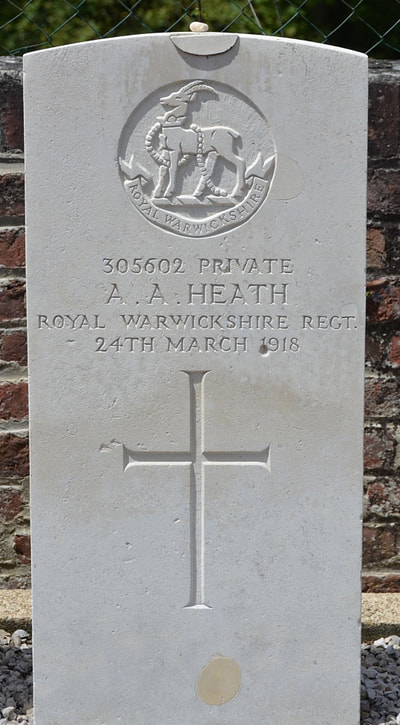 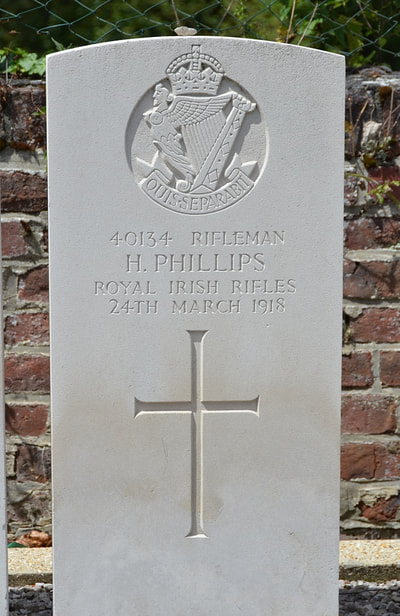 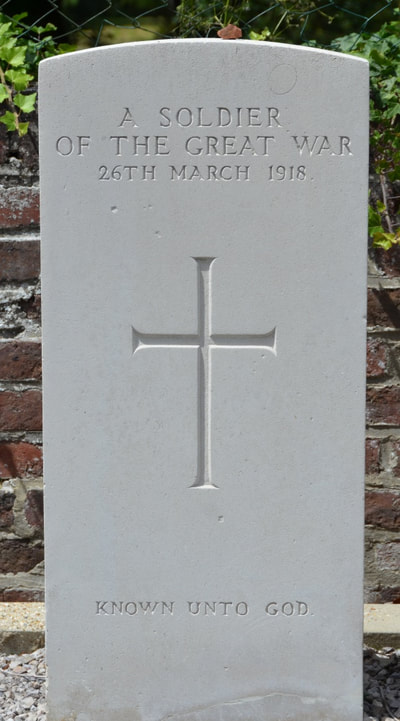 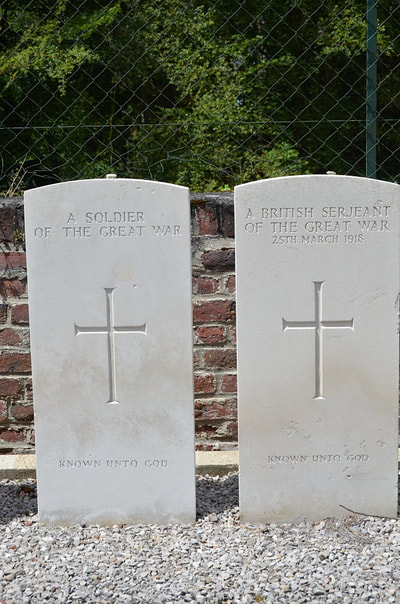 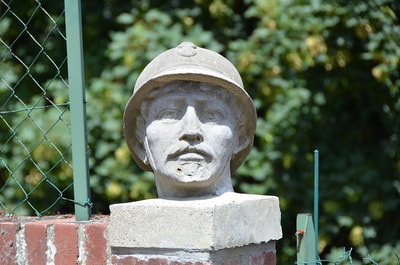 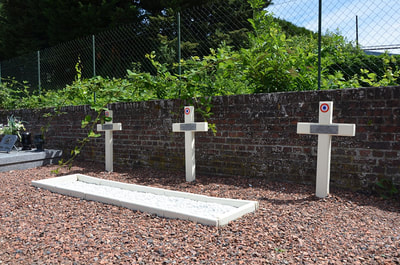 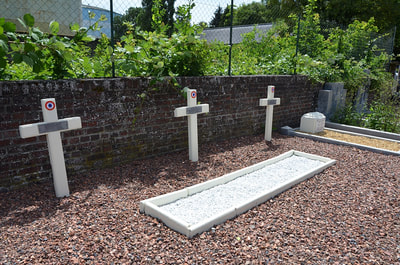 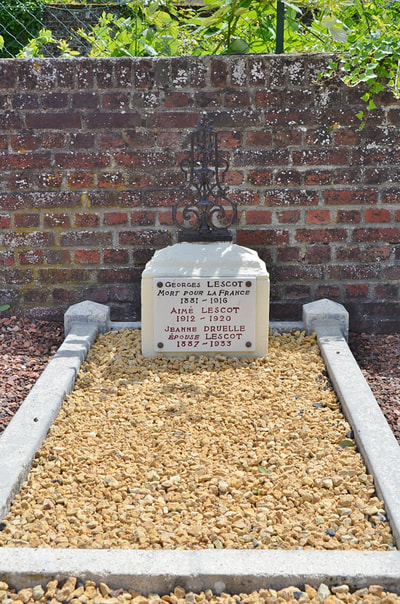