Esnes is a village in the Department of the Nord, 8 kilometres south-east of Cambrai. The Cemetery is north-east of the village on the road to Longsart.

Esnes witnessed fighting in the Battle of Le Cateau (26 August 1914), and it was captured by the New Zealand Division on the 8 October 1918.

In the corner of the Communal Cemetery, are five graves; one (marked also by a French memorial) contains the bodies of soldiers of the 4th Division who fell in August, 1914, and in the others are buried soldiers who died later in the War.

There are now over 100, 1914-18 war casualties commemorated in this site. Of these, over half are unidentified and a special memorial records the name of a soldier who fell in the Battle of Le Cateau and is buried in the cemetery, but whose grave cannot now be traced.

The British graves cover an area of 214 square metres. 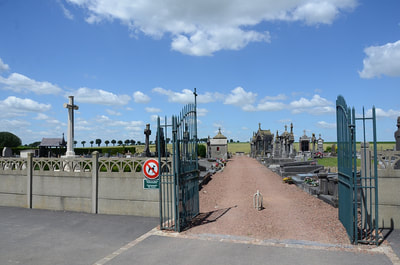 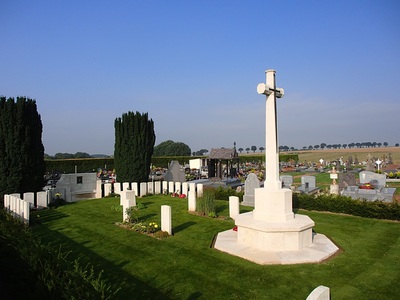 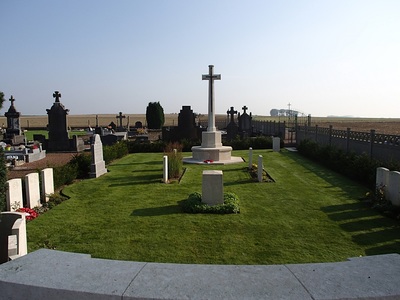 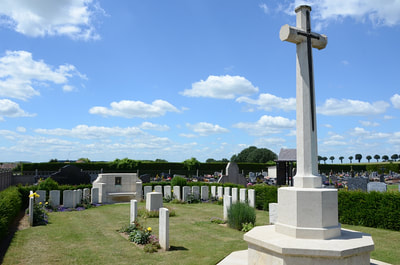 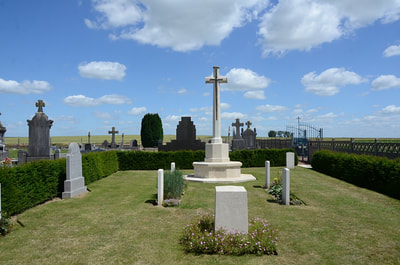 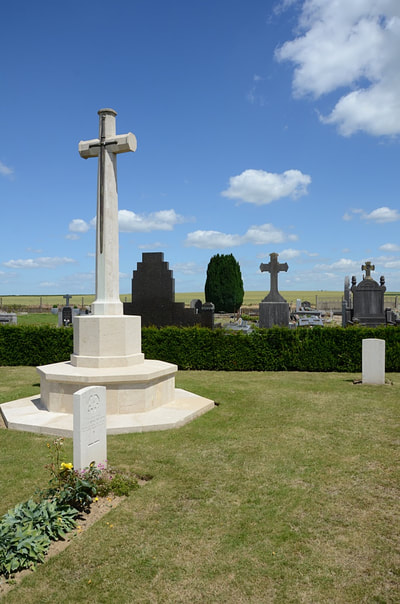 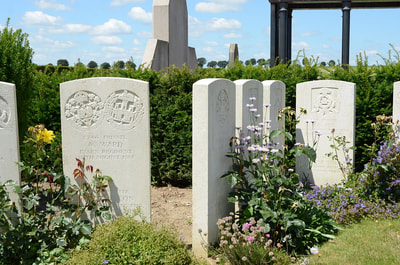 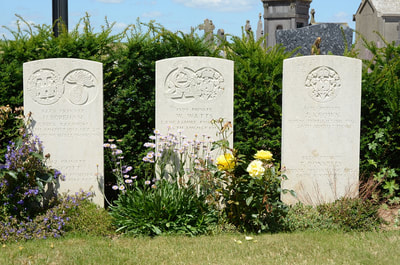 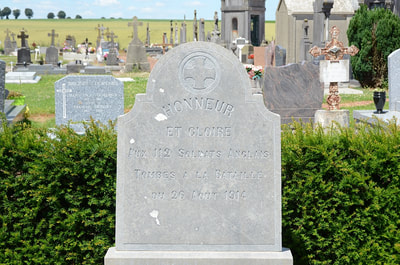 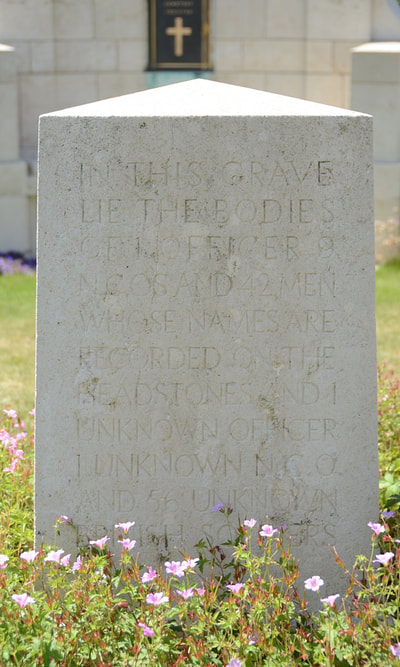 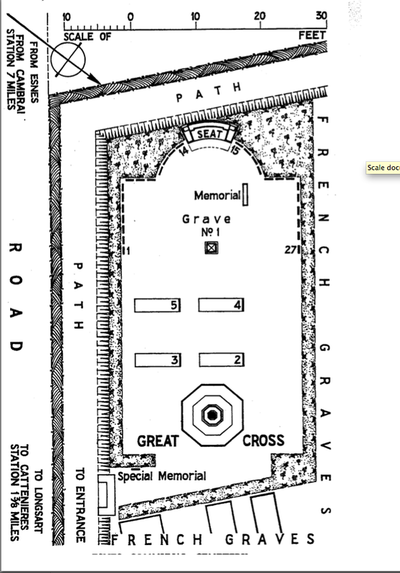 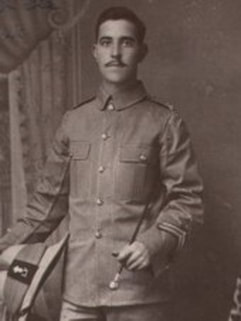 Nat was born on 14th March 1888 in Miles Platting, Manchester. He was one of eight children born to James and Margaret Hartley. Tragically in May 1904, his mother died suddenly after a short illness, leaving the younger children to be cared for by their elder siblings. Aged just 15, Nat enlisted into the Lancashire Fusiliers for seven years and went off around the world to try to forget his deep sadness at home. When Nat returned in 1911 he went first to his sister Ada's home in Oldham. He arrived with nothing but the clothes he stood up in. After a few months he travelled down to Coventry to be with his father James and brother John William. He worked for a time at Coventry Colliery as a Bricklayers Labourer, but his time with his family in Coventry was short-lived. In the summer of 1914, WWI loomed and Nat immediately went back to Bury, Lancashire to re-enlist with his pals into his old regiment. He sailed from England on 22nd August, never to return. On 26th August he was killed by German machine gun fire at the first Battle of Le Cateau, France.

Picture courtesy of William Hartley, great nephew.
​
"You will never be forgotten, Nat" 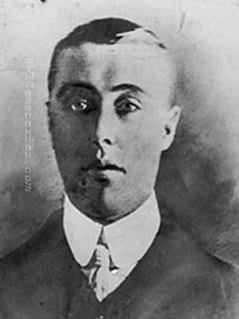 Ernest was the son of Walter Pells who was a coal merchant, and Frances Simons. He was born 22nd July 1884 in Harwich, Essex. He had previously served in the Army as a regular soldier and then rejoined the colours in 1914 to fight. I believe he landed in France on 24th August 1914 at Le Havre so only survived two days!!

He left a wife; Selena Jane Chippington and 2 children Ernest David and Freda Irene, our mother. We, his Grandsons feel extremely proud of him and dearly wish we had the chance to know him. 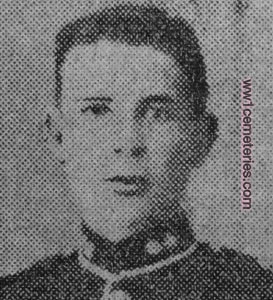 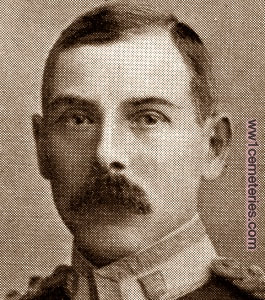 ​The inscription on his headstone reads: "Deo Dante Dedi" (With God Giving I Gave) The motto of Charterhouse School.