Esquelbecq is a village and commune in the Department of the Nord, near the Belgian frontier and 24 kilometres north of Hazebrouck and the same distance south of Dunkirk. The Communal Cemetery is on the North side of the village. 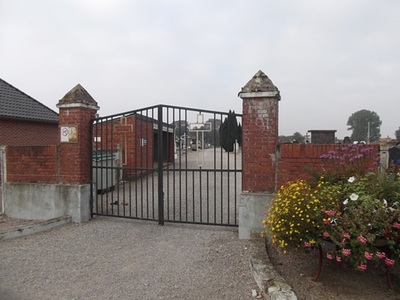 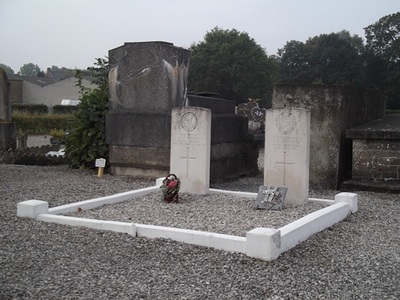 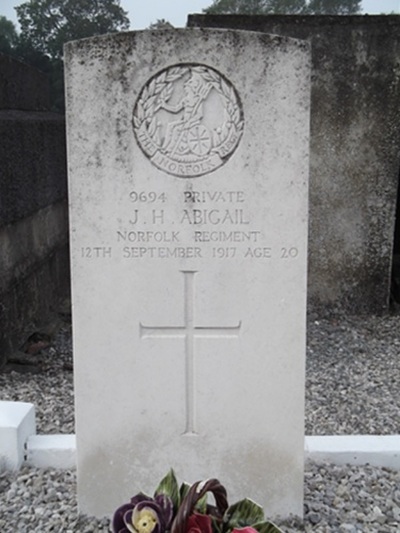 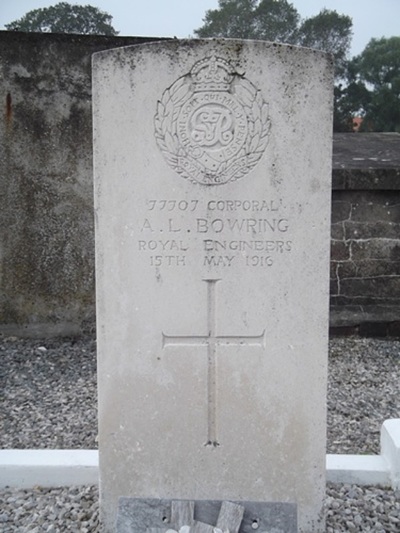 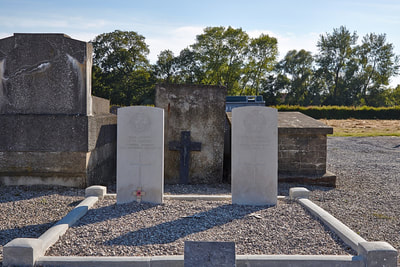 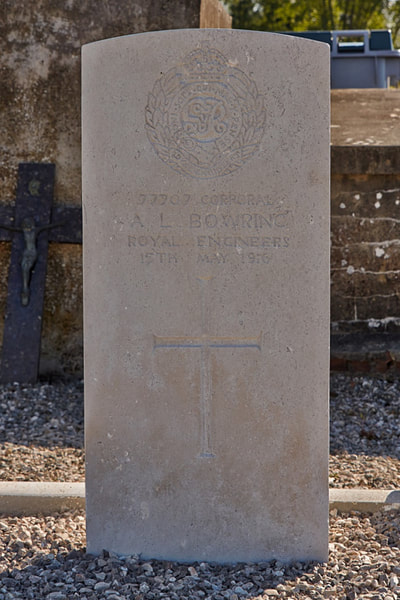 9694 Private John Henry Abigail, 8th Bn. Norfolk Regiment, executed for desertion 12th September 1917, aged 20. Son of John James and Susannah Maria Abigail, of 17, Distillery Yard, Oak St., Norwich. He deserted after his battalion had suffered huge casualties on 1st July 1916 at Carnoy; & after he was found, a suspended sentence of 10 years’ Penal Servitude was imposed.  But Abigail repeated the offence when in the Ypres Salient in 1917.  At the inevitable court martial, he declined representation.  (Putkowski, p.192)​ 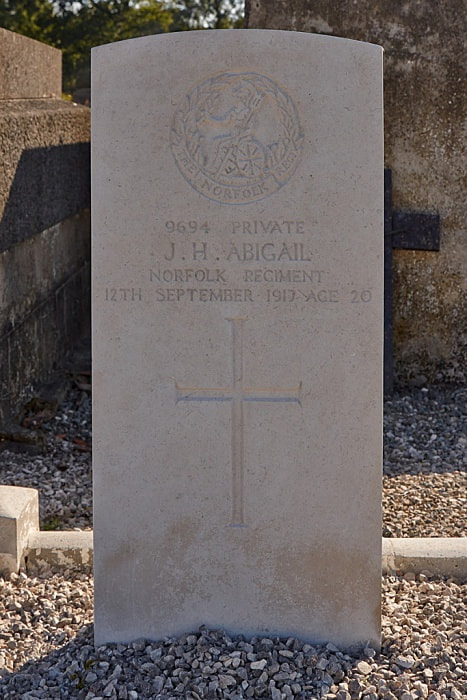