Euston Post was the name given to a strong point on the north-east side of the Estaires-la-Bassee road, about 1 kilometre north-west of Port Arthur.

The Euston Post Cemetery is on the same side of the road towards Estaires and Laventie.

Euston Post was the name given to a strong point on the North-East side of the Estaires-La Bassee road, about 800 metres North-West of Port Arthur. The name of the Cemetery is due to a light railway made in the War and known as "The London and North Western". The cemetery was begun in an orchard in January, 1915, and was used until the following October.

There are now over 40, 1914-18 war casualties commemorated in this site. Of these, a small number are unidentified.

The Cemetery covers an area of 844 square metres and is enclosed by a rubble wall on three sides. 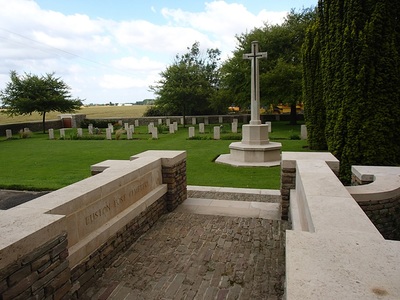 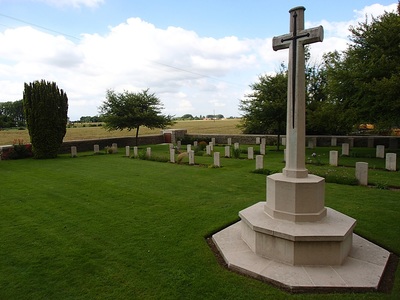 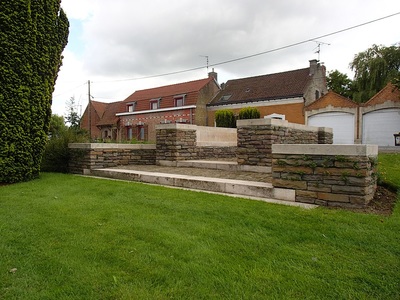 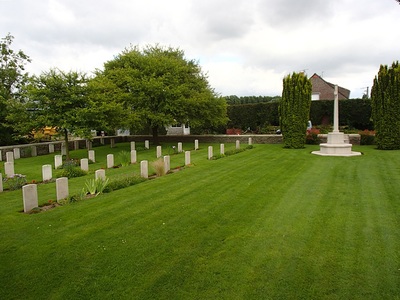 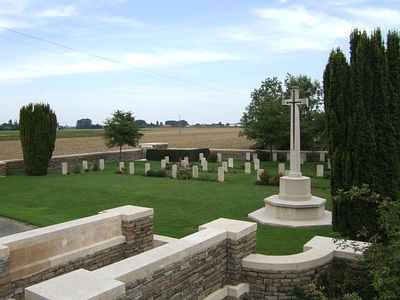 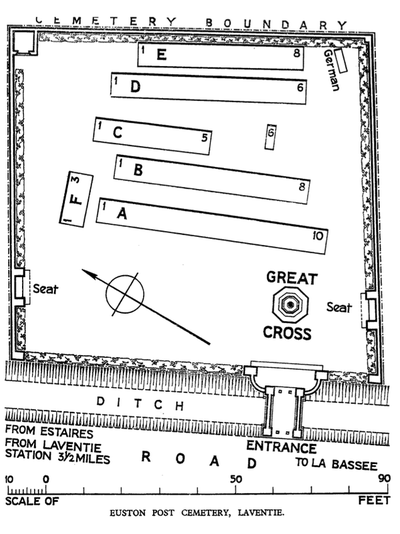 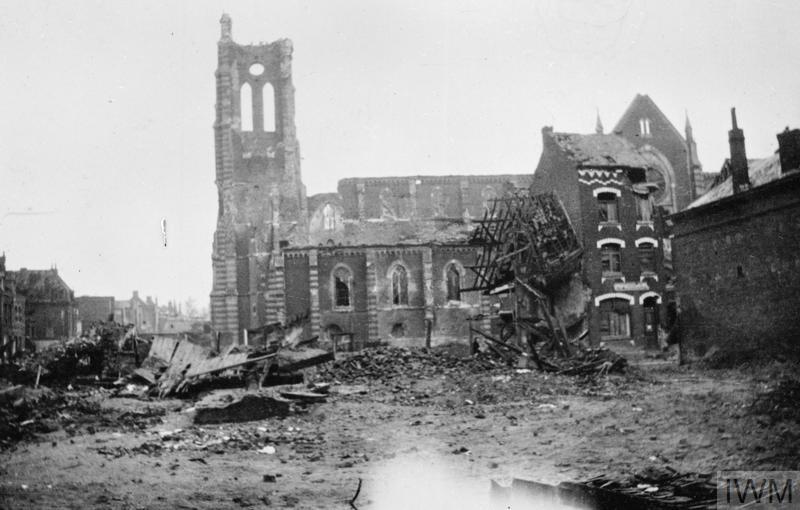 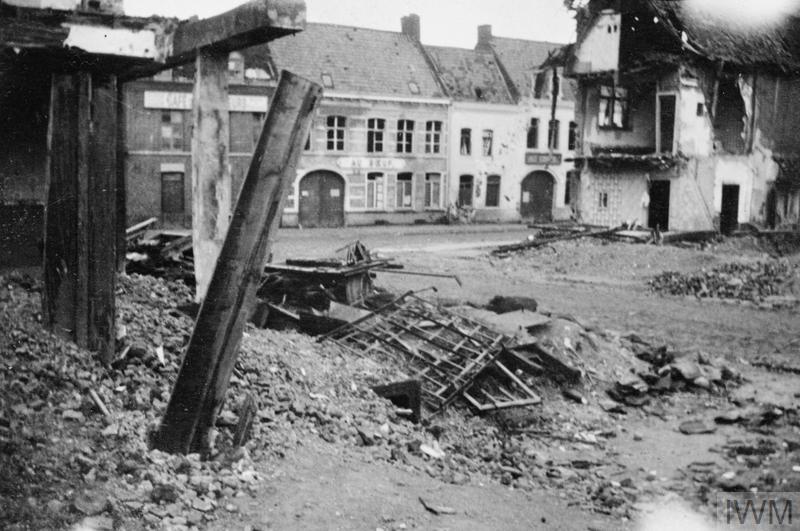 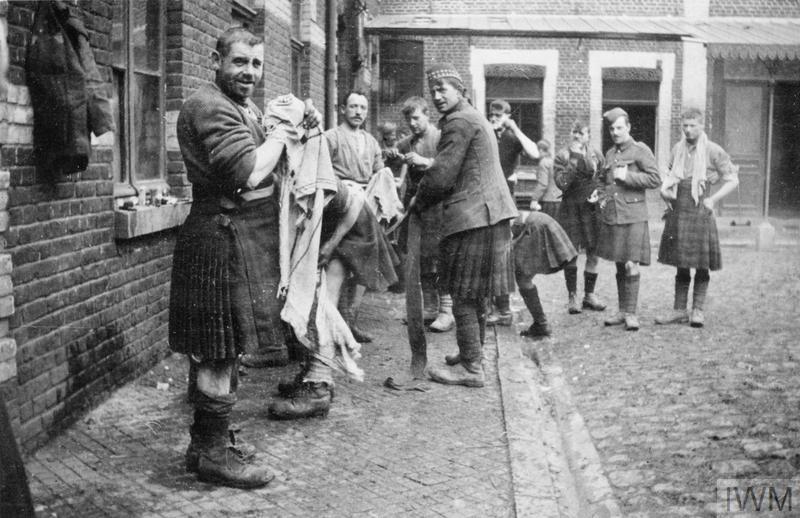 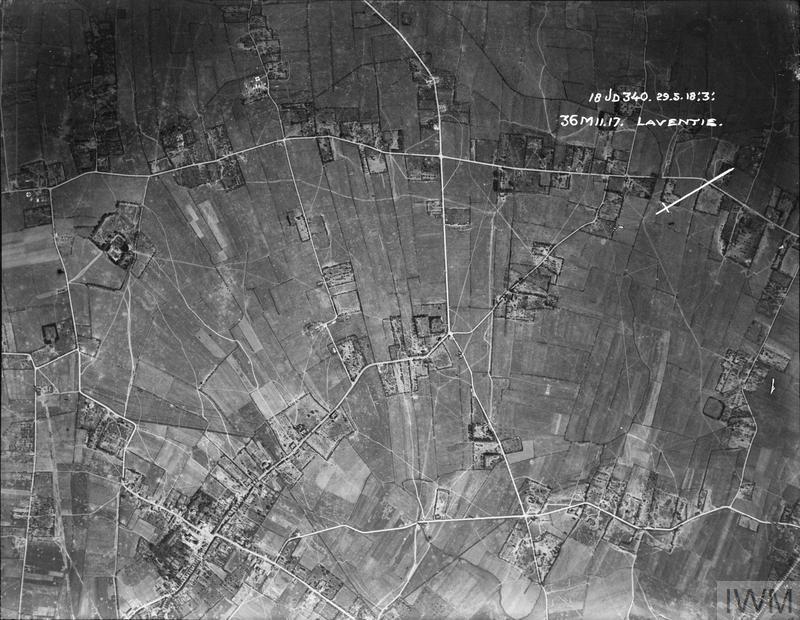