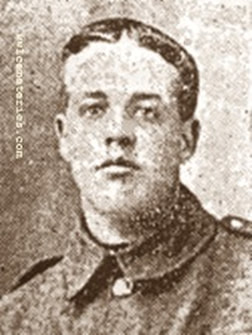 Son of James and Ellen Atkinson, of 23, Charter St., Accrington. An Engineer by trade. 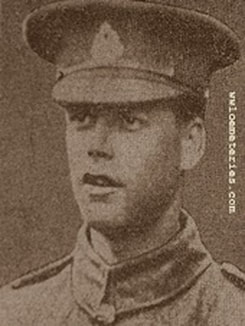 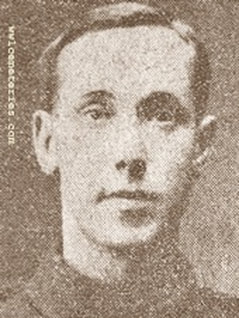 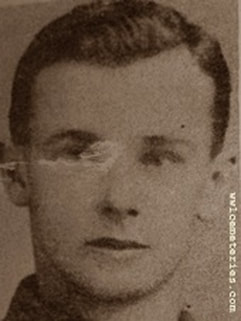 An Overlooker in civilian life. Born and resided in Chorley. Son of Thomas and Ellen Clarkson. 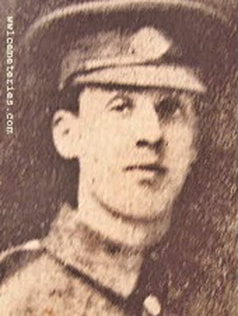 Husband of Sophia Clayton, of 78, Westgate, Burnley. A Weaver in civilian life. 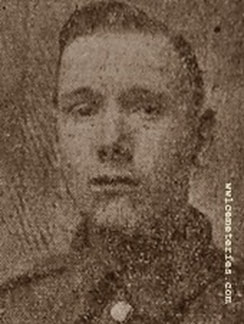 Son of Mr. and Mrs. Cottam, of 49, Job St., Burnley. Worked at Towneley Colliery prior to enlisting. 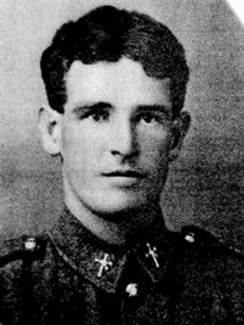 Picture courtesy of Maree McNabb, great niece of this soldier 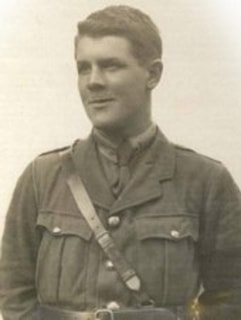 A Company moved forward into their new position in SUNKEN ROAD.  They met a strong bombing attack from enemy patrols which drove them back to a new position in GERMAN LANE.  B Company were then ordered to move up GERMAN LANE to take up the position on SUNKEN ROAD formerly allotted to A Company and to lead the attack on BERGGRABEN at 6:30 am.  C Company were ordered to support them on the right and A Coy on the left.  D Coy were kept in reserve in NAMELESS TRENCH.   The two Stokes Guns were sent in support of B Company. B Company met with strong resistance, but approximately took up the positions ordered.  AT 6:30 am they advanced down trenches leading to BERGGRABEN but were unable to reach the final objective on account of machine guns in the South East corner of ROSSIGNOL WOOD and the neighbourhood of BERGGRABEN, and artillery barrage, sniping and bombing attacks.  Capt S E Jones* and Second Lieutenant Fricker were killed near the SUNKEN ROAD.  Second Lieutenant Mills took over command of the company and reorganised them forming strong posts in DUGOUT LANE where it crosses the SUNKEN ROAD and the communication trenches which lead east of DUGOUT LANE.  The 19th Division on our right and the 93rd Brigade on our left did not reach their objectives and appeared to be slightly driven back.  A, B and C Company were ordered to withdraw down DUGOUT LANE and take up defensive positions along that trench, GERMAN LANE and the trench joining NAMELESS TRENCH to DUGOUT LANE.  Officer’s patrols were sent out to gain contact with the 19th Division on the right and the 93rd Brigade on the left.

*Capt Jones was later discovered to have been taken prisoner of war. 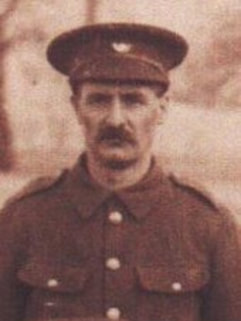 Son of Elizabeth Halkyard, of I, Rochdale Rd., Royton, Oldham, and the late William Halkyard. 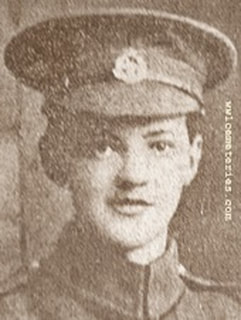 Son of Alice Halstead, of 133, Barden Lane, Burnley, and the late Henry Halstead. 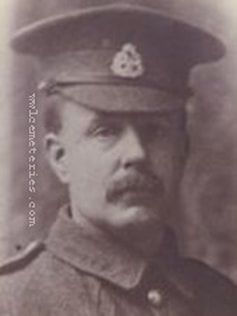