Fauquissart and Fleurbaix are hamlets of Laventie, a town near Armentieres in the Pas de Calais.

Fauquissart Military Cemetery is on the north-west side of the main D171 road (Rue du Bois) halfway between Fleurbaix and Neuve Chapelle.

Fauquissart Military Cemetery was begun in November 1914 by the 2nd Royal Berks and the 2nd Rifle Brigade, and used (mainly by the 8th Division) until June 1915.

The cemetery contains 105 burials and commemorations of the First World War. 19 of the burials are unidentified but there are special memorials to three soldiers known to be buried among them. 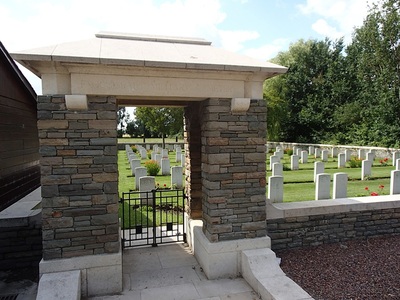 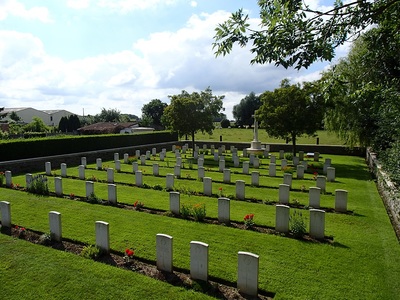 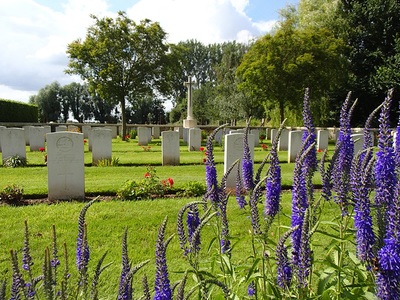 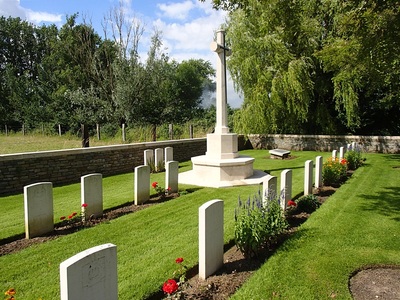 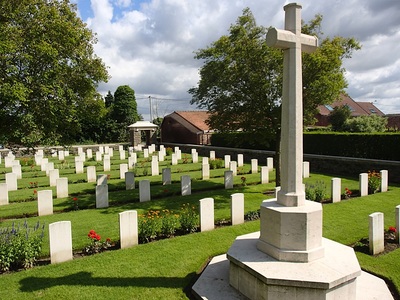 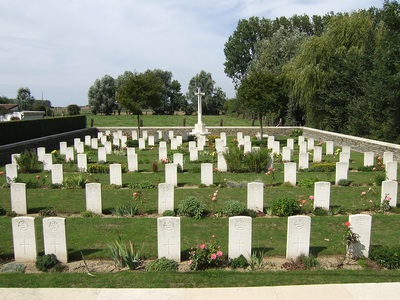 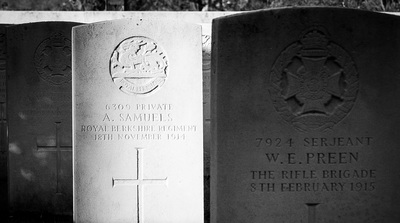 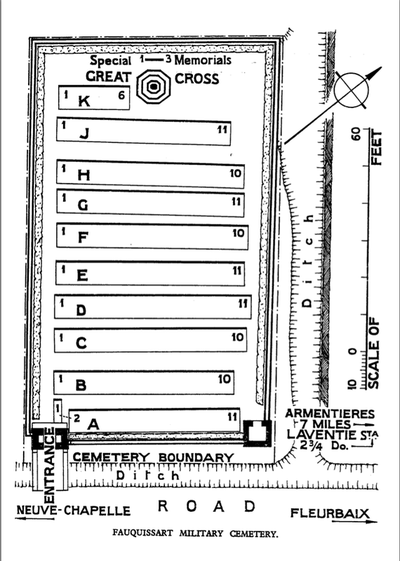 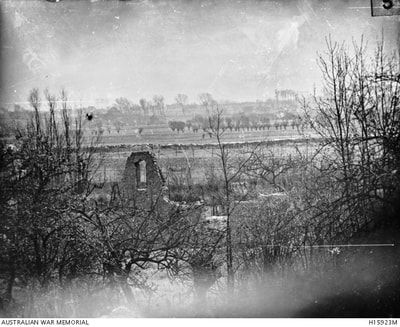 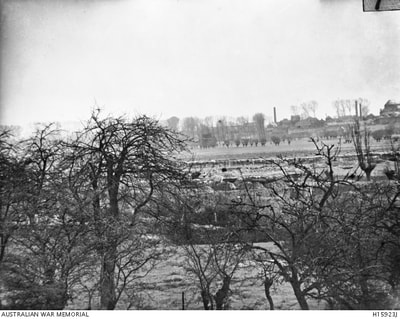 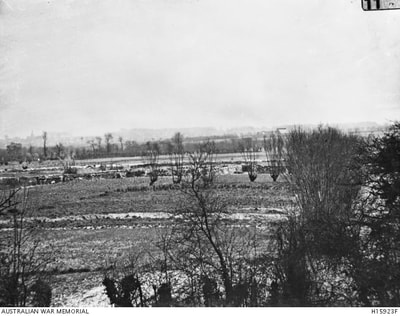 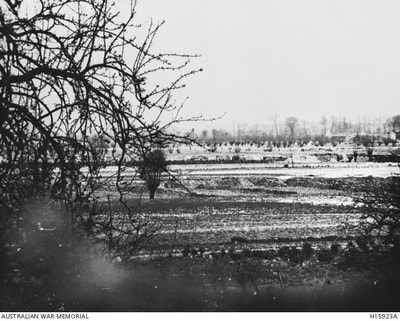 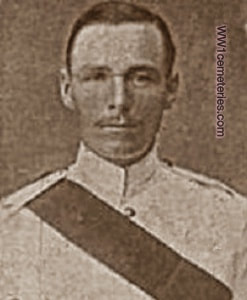 Son of Charles and Mary Doe, of Longdown, Sandhurst, Berks.
​
His headstone has the inscription; "Thy Will Be Done" 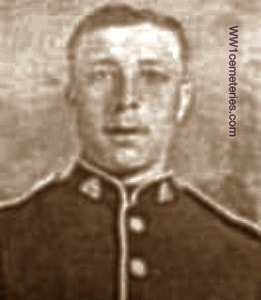 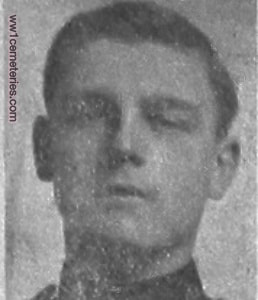 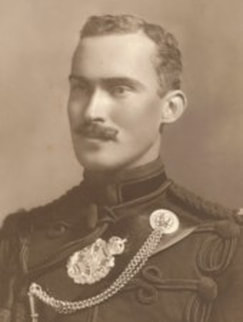 His headstone has the following inscription; "Requiescat In Pace" 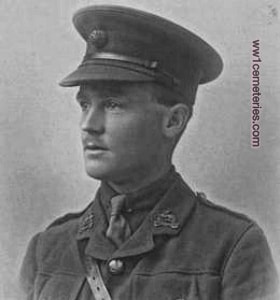 Son of Stephen and Agnes Wright, of Ruskington, Sleaford, Lincs.

​His headstone has the following inscription; "Eternal rest Give Unto Him O Lord." 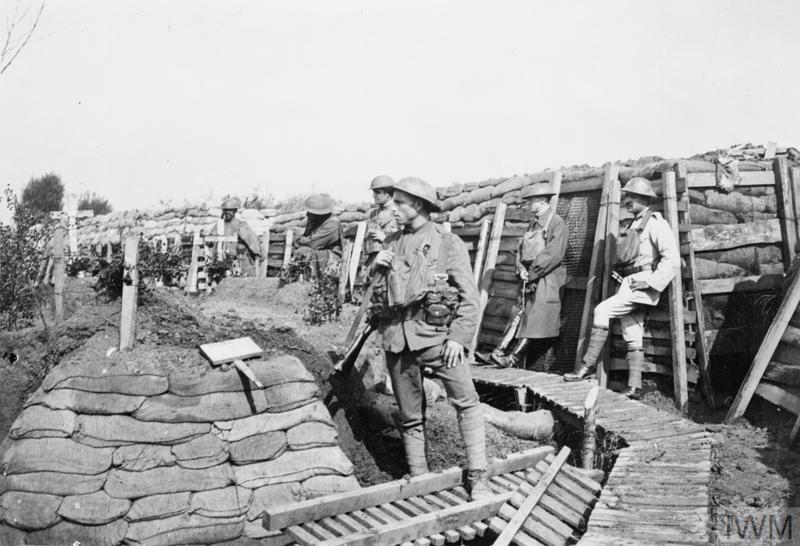 Portuguese troops holding a trench in the Fauquissart sector, near Laventie. Note graves in the back of the trench. © IWM (Q 60295) 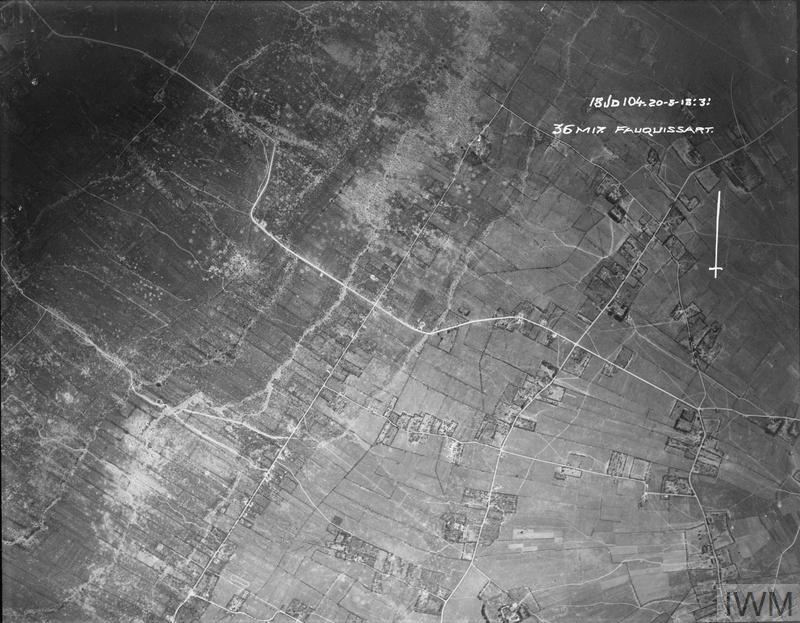