This is a village and commune in the Department of the Nord, a little West of Cambrai on the Bapaume road.

The village was the scene of very fierce fighting in the Battle of Cambrai 1917, in which the 51st (Highland) and Guards Divisions played a distinguished part. The 4th Seaforths were driven from the village on the 23rd November after a desperate resistance. In the South-West part of the Communal Cemetery are the graves of two unknown soldiers of the Seaforth Highlanders and one other unidentified soldier from the United Kingdom.
​
There are a total of 3 unidentified burials within the cemetery. 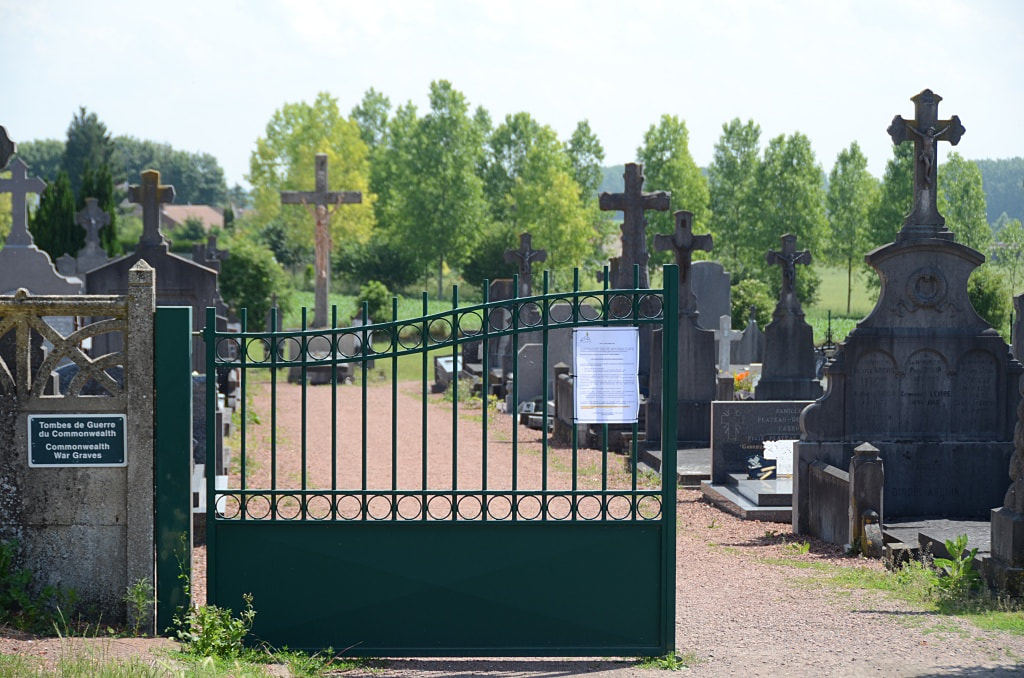 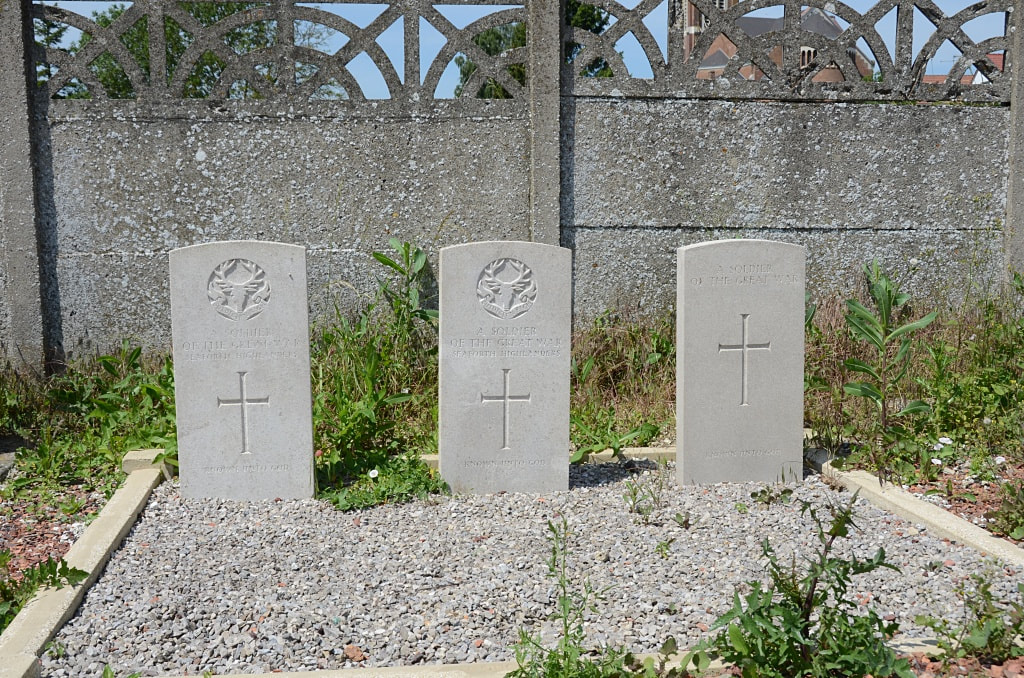 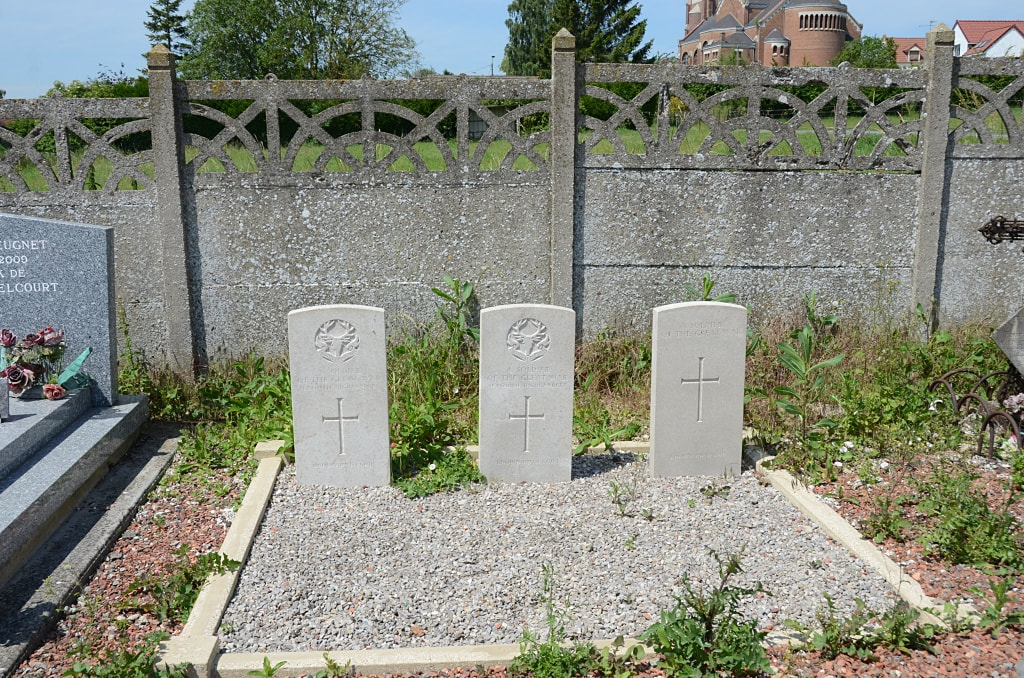 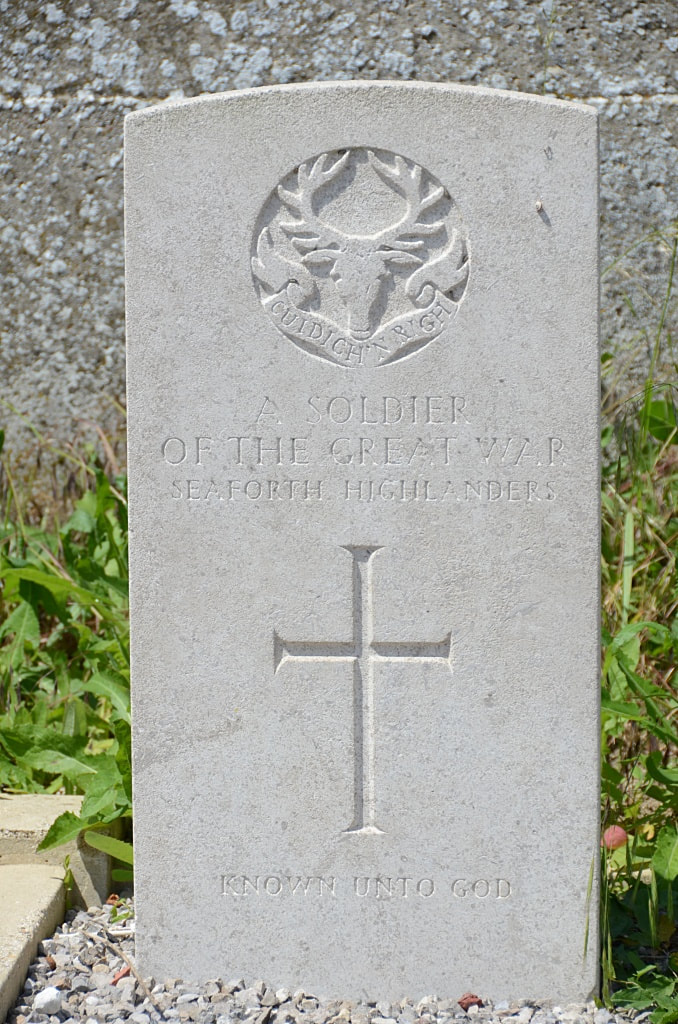 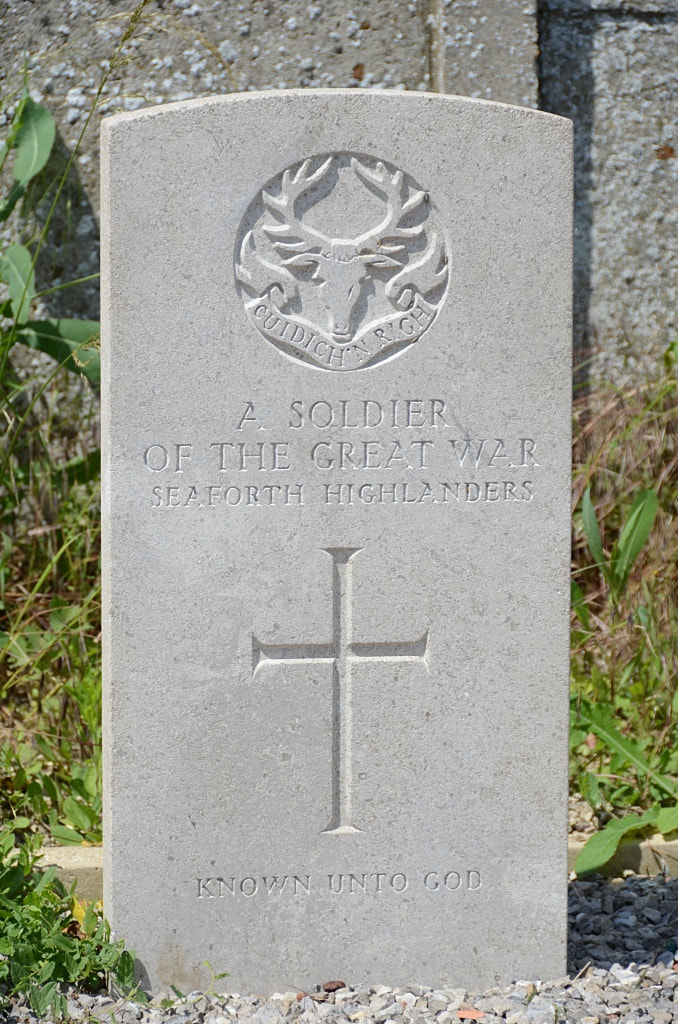 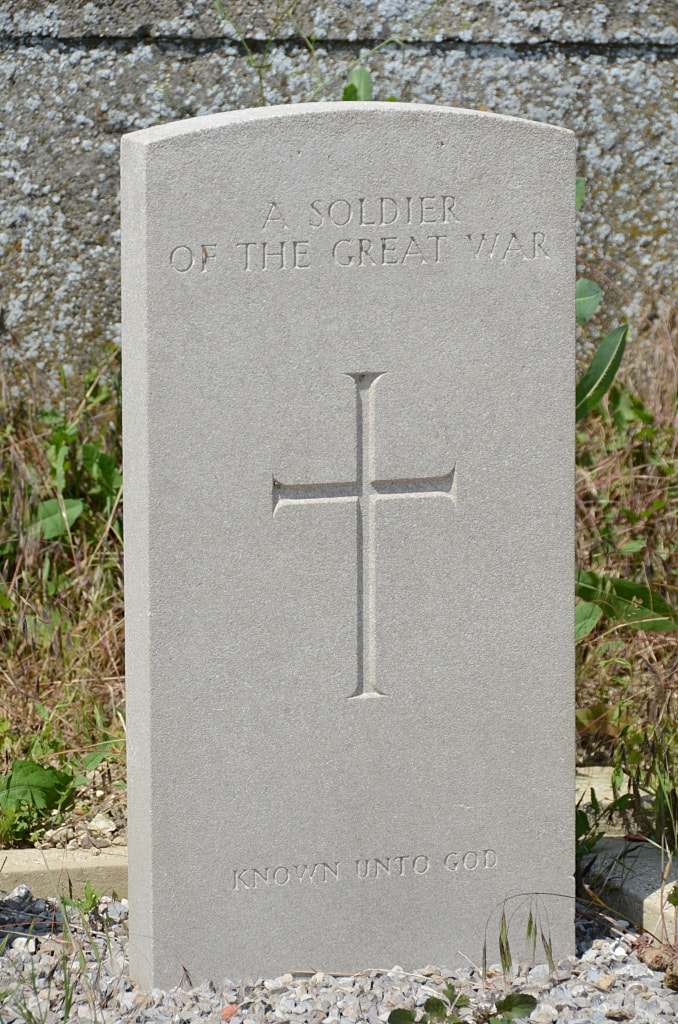