The 2nd Australian Division Memorial is located the the North of Péronne in the small village of Mont St. Quentin on the D1017.
​

The Australian Second Division has a war memorial on the road from Bapaume to Péronne. It is the only one of the five Australian division memorials initiated by members of the division. The base was erected in 1925. It has bronze bas-reliefs by May Butler-George of men hauling and pushing a gun and of men advancing with bayoneted rifles and hand-grenades. It had on its top an Australian soldier thrusting his bayonet through a German eagle. The sculptor was Charles Web Gilbert.

However, in 1940, German soldiers smashed the memorial. A replacement statue by Stanley Hammond of a thoughtful Australian soldier looking down was erected in 1971.
​ 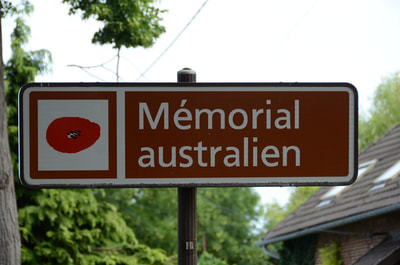 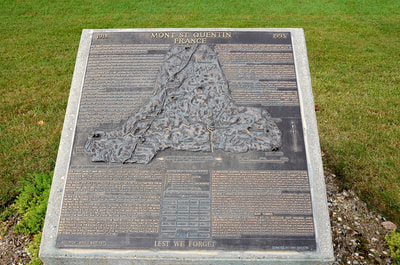 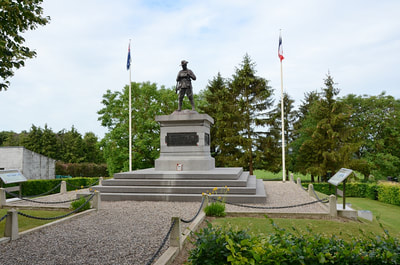 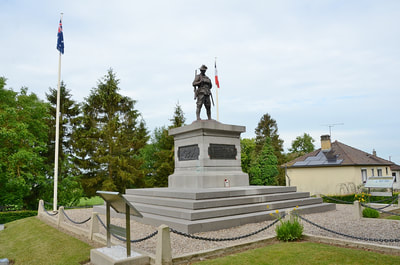 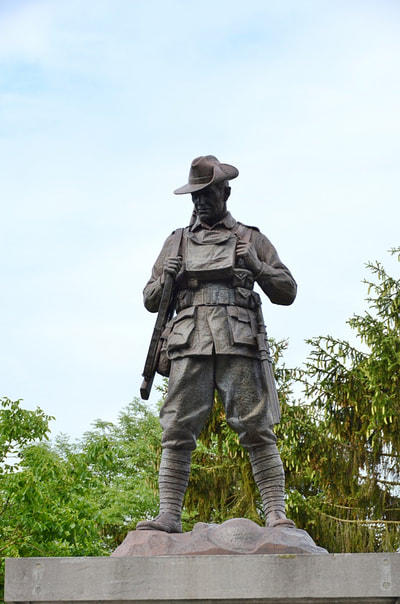 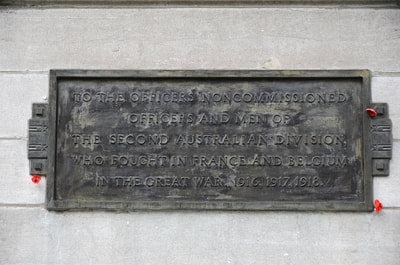 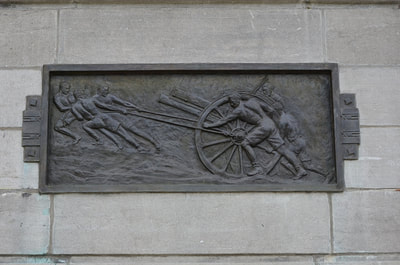 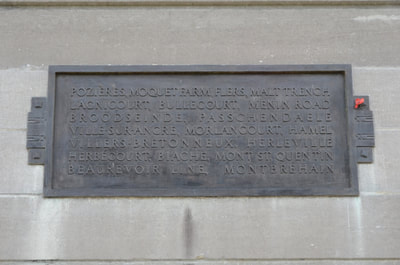 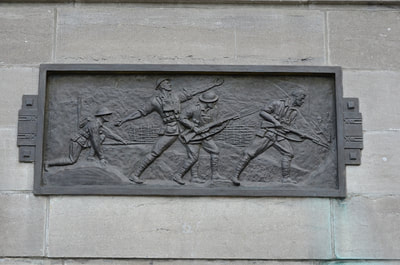 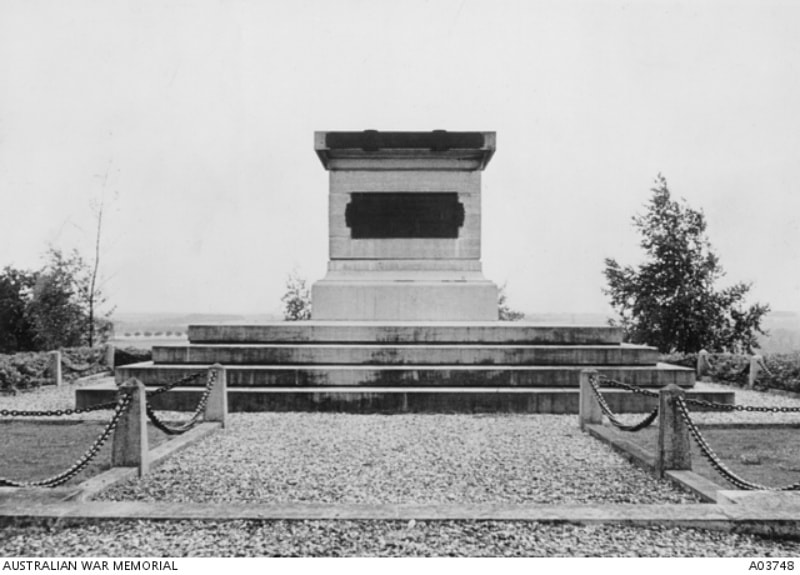 ​The 2nd Australian Division Memorial, which is located at the side of the Bapaume-Peronne road in the village of Mont St Quentin. The occupying German army removed the original memorial, depicting a Digger about to bayonet a German eagle, in 1940. Australia replaced it with a magnificent 2.5 metre tall slouch-hatted Digger in battle dress.