The village of Trescault is approximately thirteen kilometres south-west of Cambrai. the 42nd (East Lancashire) Division Memorial lies to the north-east of the village on the northern side of the road from Cambrai, Marcoing and Ribecourt.

The 42nd (East Lancashire) Division attacked in this area on the 28th September 1918. The general offensive to take the Canal du Nord had, however, started the day before.

The Hindenburg Line ran almost diagonally across the front from top left (actually passing through the 42nd Division’s position) to bottom right.

The 42nd Division’s 127th Brigade made good progress despite losing four of its six tanks from the get go. On its right however, the 125th Brigade which had started at 0752 hours was stopped in its tracks to the left of Beaucamp by heavy machine-gun fire on its own front and from Beaucamp which the 5th Division had failed to take.

These failures meant that the 127th Brigade found itself sitting out in front of both its flanking units and was in turn forced to conform with the line now running between Ribecourt and Beaucamp.

That night the Division attacked again at 0230 hours with great success. On a wet, dark night the attack caught the defenders by surprise and the Division with the 187th Brigade of 62nd Division on its left advanced to the Hindenburg Support Line with little opposition. 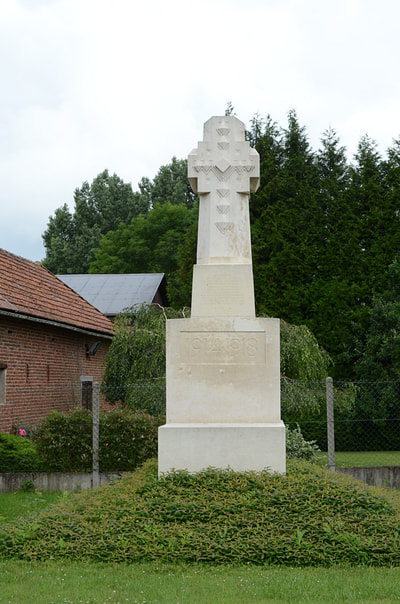 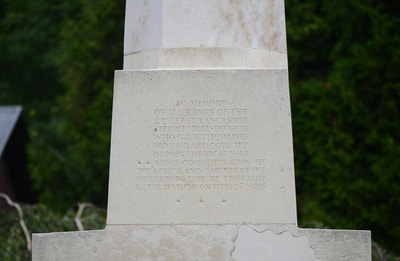 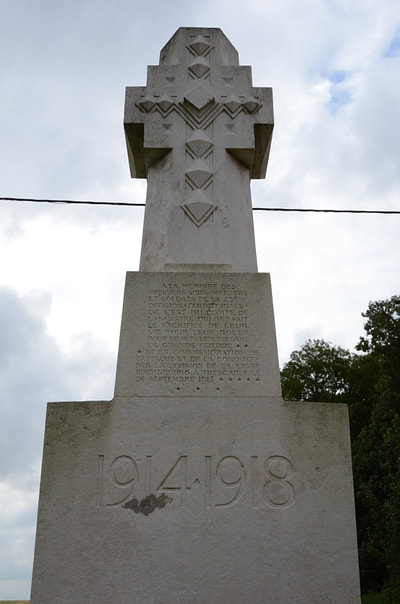