The A. I. F. Memorial at Mouquet Farm is located between Pozières and Thiepval on the D73.

The Battle of Mouquet Farm, also known as the Fighting for Mouquet Farm was part of the Battle of the Somme and began during the Battle of Pozières (23 July – 3 September). The fighting began on 23 July with attacks by the Reserve Army and it was captured by the 3rd Canadian Division of the Canadian Corps on 16 September. The farm was lost to a German counter-attack, before being re-captured on 26 September, during an attack by the 11th (Northern) Division during the Battle of Thiepval Ridge (26–28 September), in which No. 16 Section of the 6th East Yorkshire (Pioneers) smoked out the last German defenders.

During the night of 10 August, parties of the 4th Australian Division of the I Anzac Corps, attacked towards the farm and managed to establish advanced posts in the valley south of the farm and to the east. Attacks were then made from a foothold in Fabeck Graben (Fabeck Trench) to the north-east and to deepen the salient near the farm. By 22 August, the 2nd Australian Division had made several more attempts on the farm and had realised that the main defensive position was underground, where the Germans had excavated the cellars to create linked dug-outs. On 3 September, the 4th Australian Division attacked again with the 13th Brigade and captured much of the surface remains of the farm and trenches nearby, with hand-to-hand fighting in the ruins and underground. German counter-attacks repulsed the Australians except from a small part of Fabeck Graben, for a loss of 2,049 Australian casualties.

During the battle, the I Anzac Corps divisions, advanced north-west along the Pozières ridge, towards the German strong point of Mouquet Farm, with British divisions supporting on the left. The approaches to the farm were visible to German artillery observers, who directed artillery-fire on the attackers, from three sides of the salient that had developed in the lines. Many casualties were caused to the attackers as they approached the farm and in August and into September, the Australian divisions were repulsed three times from the farm.

The Canadian Corps relieved the I Anzac Corps on 5 September. The Canadians captured part of the farm on 16 September and were then repulsed by a counter-attack. By 25 September, further attacks had captured part of the farm on the surface but the Germans still held the cellars, dug-outs and tunnels beneath. The farm was captured on 26 September by the 34th Brigade of the 11th Division, in the general attack of the Battle of Thiepval Ridge. The 9th Lancashire Fusiliers bombed the exits of the underground positions and also managed to reach the second objective, at the west end of Zollern Trench, where German machine-gun nests had held up previous attacks. The 6th East Yorkshire (Pioneers) overwhelmed the last defenders with smoke grenades and took 56 prisoners. 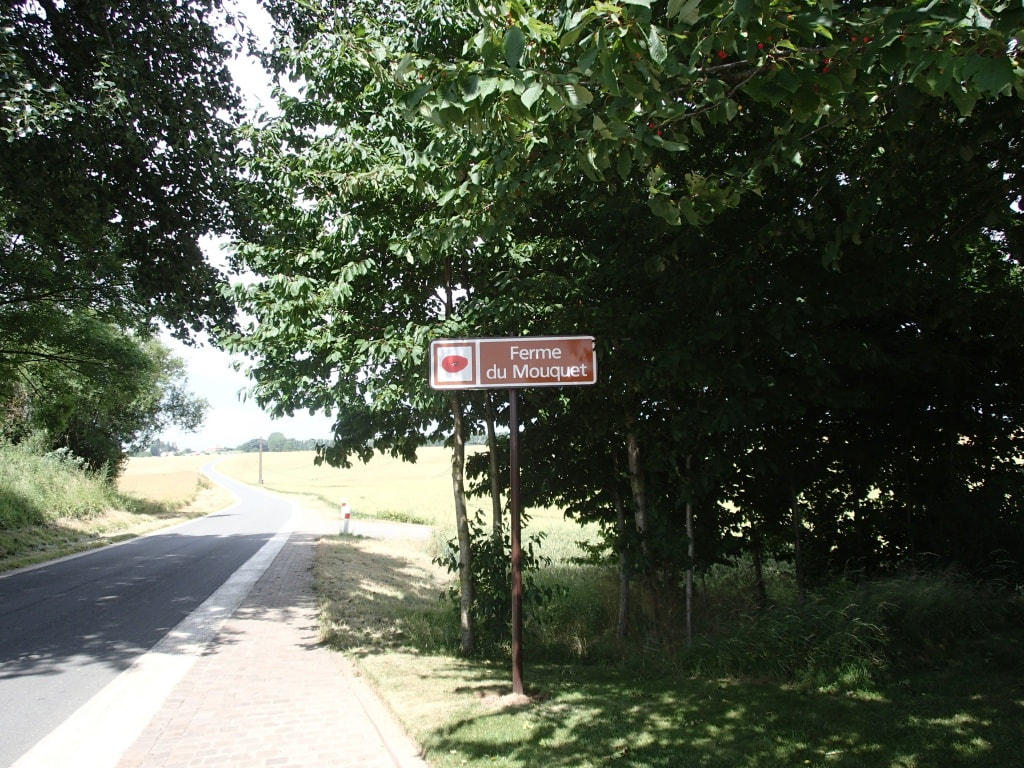 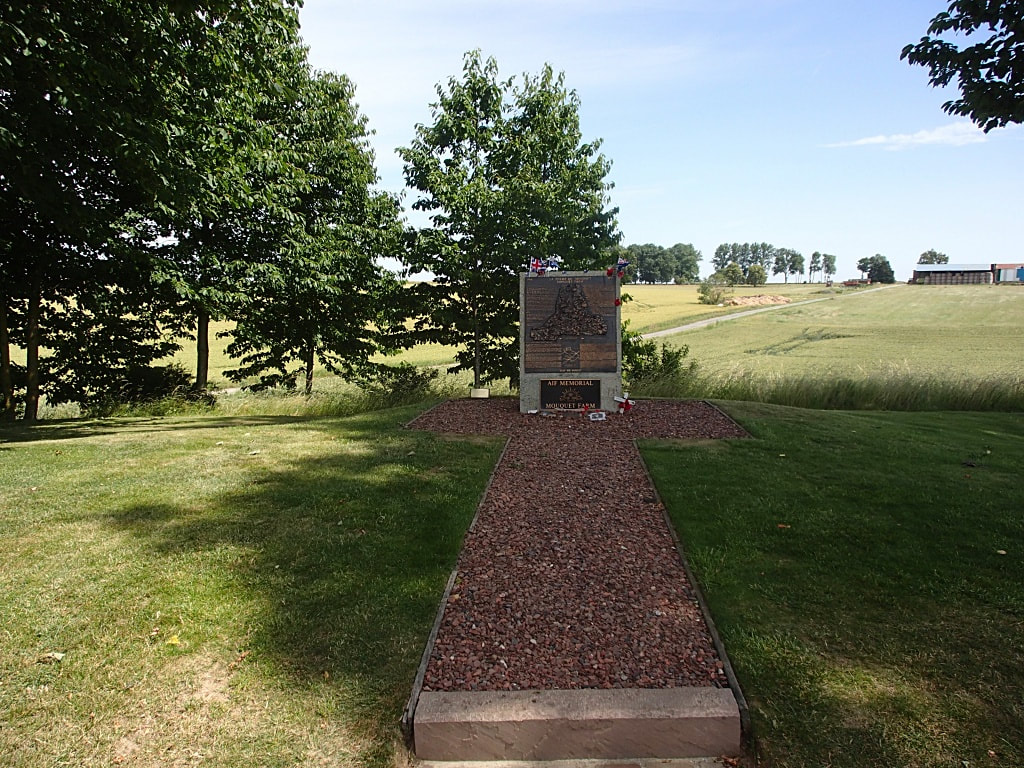 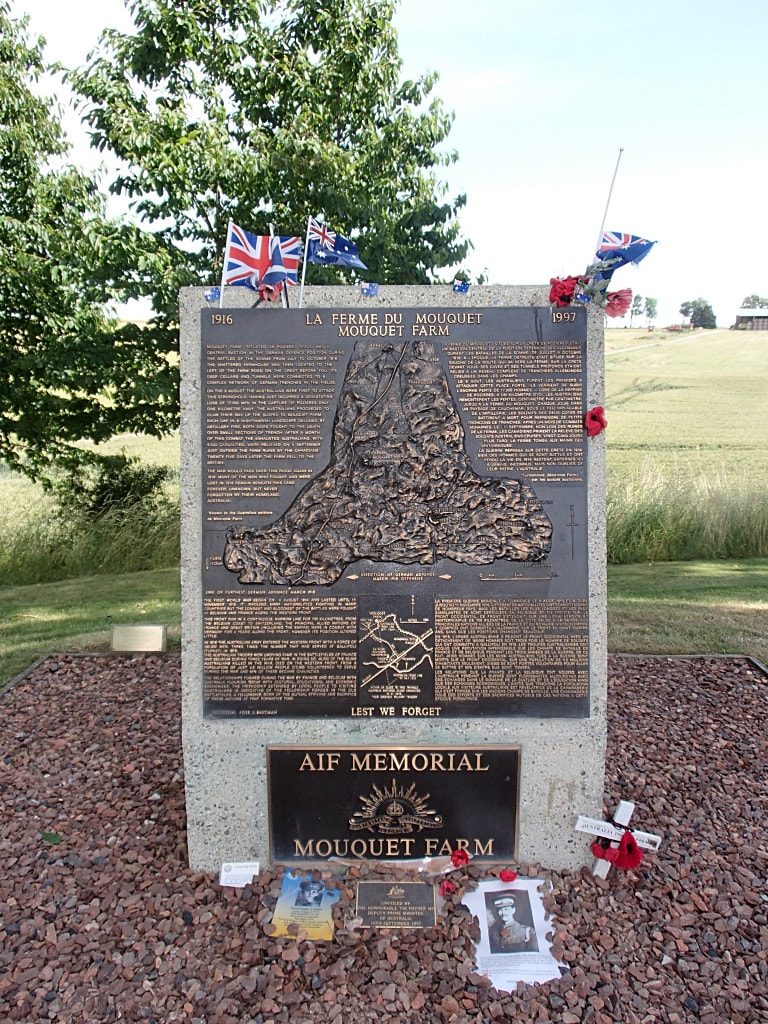 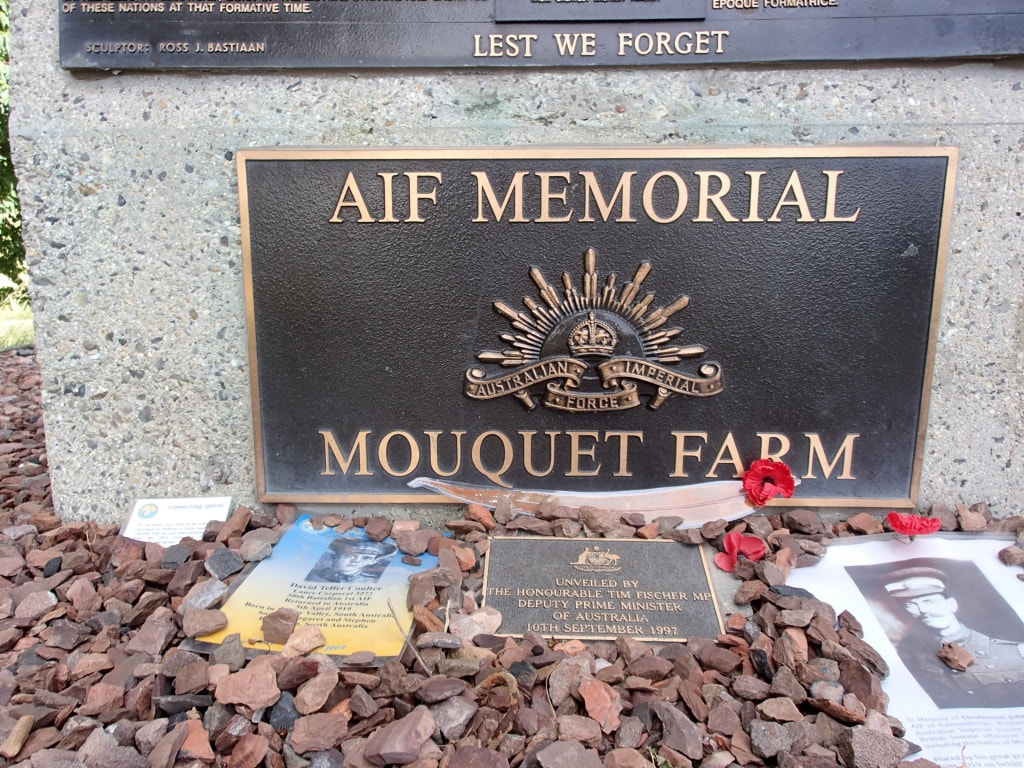 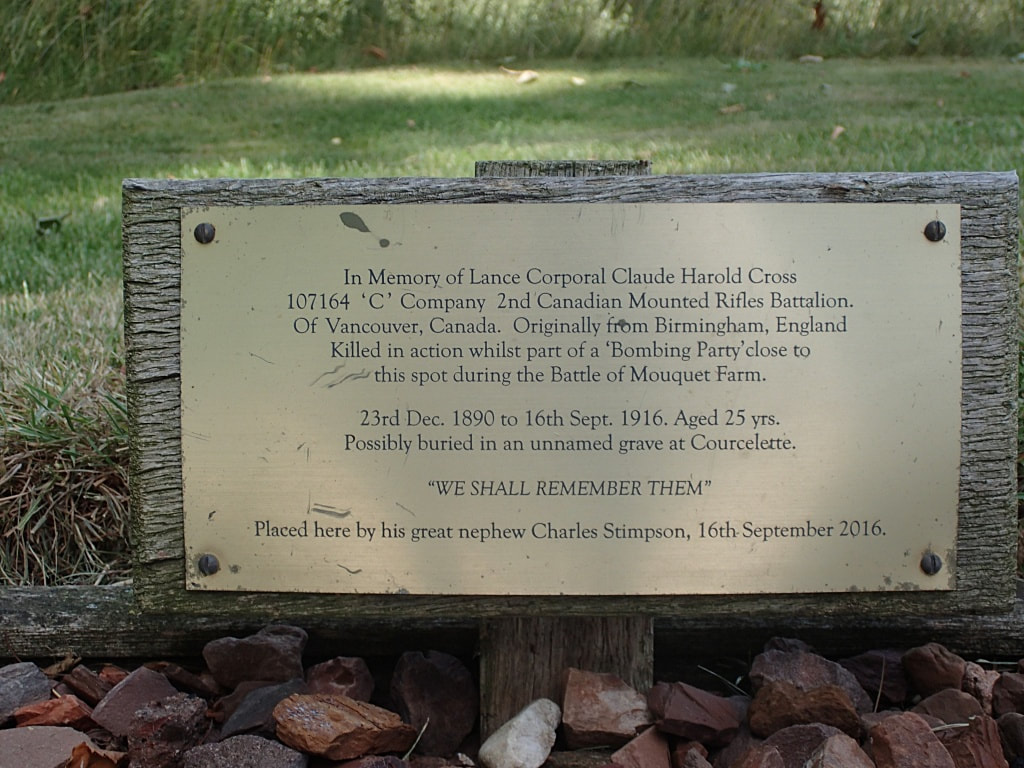 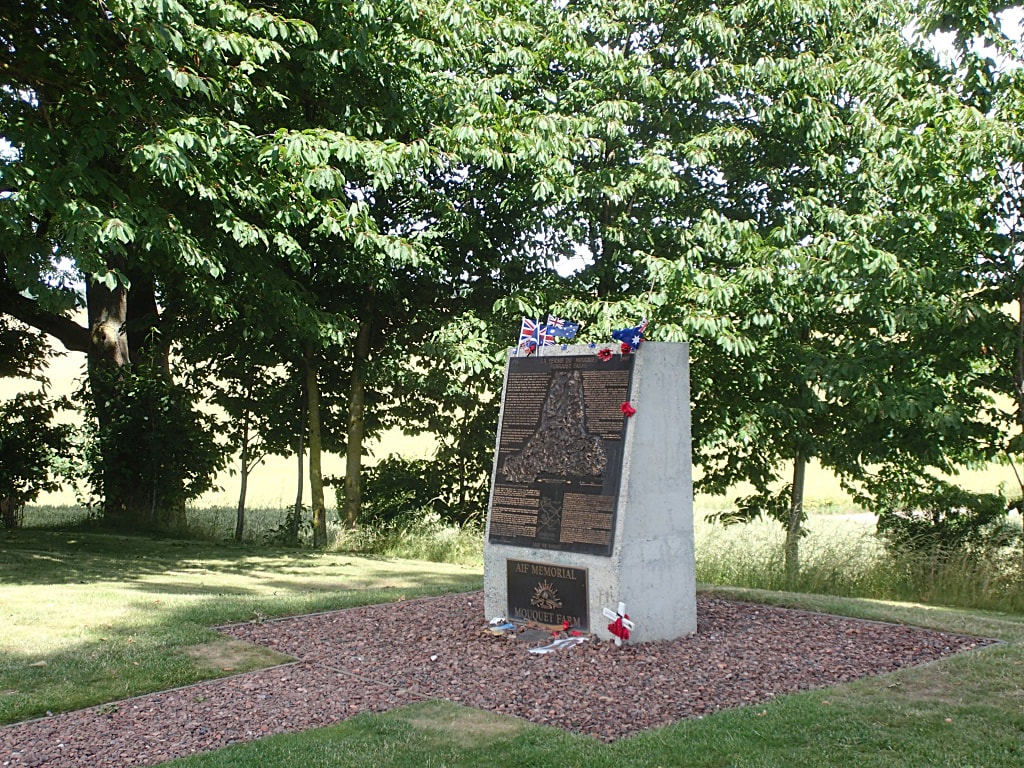