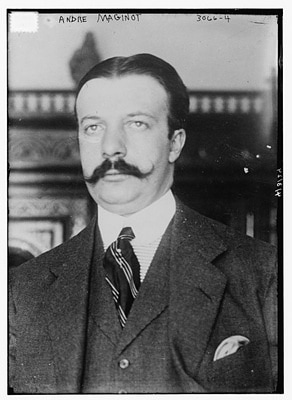 Maginot was born in Paris, but spent a part of his youth in Alsace-Lorraine, the region where later on the line of fortifications that he advocated would be constructed. After taking the civil service exam, in 1897 Maginot began his career in the French bureaucracy, where he would serve for the rest of his life. He worked as the assistant of the Governor-General in Algeria until 1910, when he resigned and began his political career. He was elected to the Chamber of Deputies that year and served as Under-Secretary of State for War just prior to the outbreak of World War I in 1914.

When the war began, Maginot enlisted in the army and was posted along the Lorraine front. In November 1914, Maginot (by now promoted to sergeant for his "coolness and courage") was wounded in the leg near Verdun (he would walk with a limp for the rest of his life). For extreme valor, he was awarded the Medaille Militaire, France's highest military award. He was also a fencer.

After World War I, Maginot returned to the Chamber of Deputies and served efficiently in a number of government posts, including Minister of Overseas France (20 March 1917 – 12 September 1917, 11 November 1928 – 3 November 1929 ), Minister of Pensions starting in 1920 and then Minister of War (1922–1924, 1929–1930, 1931–1932). He expressed concern that the Treaty of Versailles did not leave France with sufficient security. He continually pushed for more funds for defense and grew more distrustful of Germany during a period when few in France wanted to think about the possibility of another war.

Maginot came to advocate building a series of defensive fortifications along France's border with Germany that would include a combination of field positions and permanent concrete forts. He was no doubt influenced in this decision by his observations of successful fortifications employed at Verdun in World War I. He was also probably influenced by the destruction of his home in Revigny-sur-Ornain, which made him determined to prevent Lorraine from ever being invaded again.

In 1926 Maginot was successful in getting the government to allocate money to build several experimental sections of the defensive line. But it was 1929 that would be the pivotal year for the fixed defenses that would come to be known as the Maginot Line. During the debate that year on the 1930 budget, André Maginot lobbied very heavily for the money needed to construct the enormous line of fortifications. He was finally able to persuade Parliament to allocate 3.3 billion francs for the project (the upper house voted 274 to 26 in favor of the project a few days later).

Work on the project progressed rapidly. Maginot visited a work site in October 1930 and expressed satisfaction with the work. He was especially pleased with the work in Lorraine, site of his family's home and where he spent his childhood, and fought for more funding for construction in that area. Though Maginot was the main proponent for the project, most of the actual designs for the Maginot line were the work of Paul Painlevé, Maginot's successor as Minister of War.

André Maginot never saw the line completed; he became ill in December 1931 and died in Paris on 7 January 1932 of typhoid fever. He was mourned throughout France and it was only after his death that the line of defenses which he advocated came to bear his name. However, in the end the line was ineffectual for its intended purpose. In World War II, Germany was able to circumvent the line by passing its Panzers through hills and marshlands which had been impenetrable to tanks when Maginot made his recommendations. A monument in memory of André Maginot was dedicated near Verdun in September 1966. 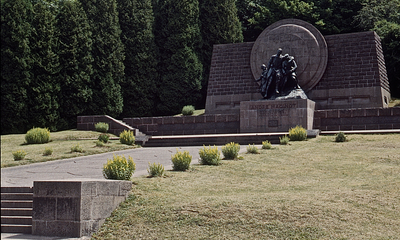 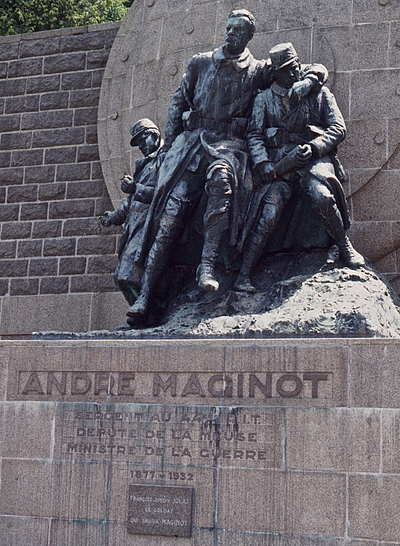