Framerville is a village and commune in the Department of the Somme, a little South of the straight main road from Amiens to St. Quentin. In the Western half of the Communal Cemetery are the graves of four soldiers from the United Kingdom and one from Australia.

It was the scene of severe fighting in March, 1918, and it was retaken by the 2nd Australian Division on the 9th August, 1918. It has been "adopted" by the town of Sandwich. 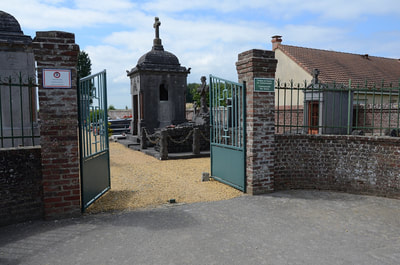 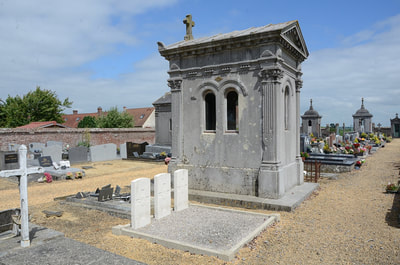 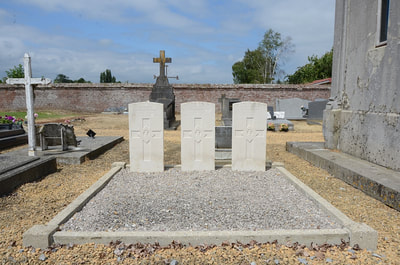 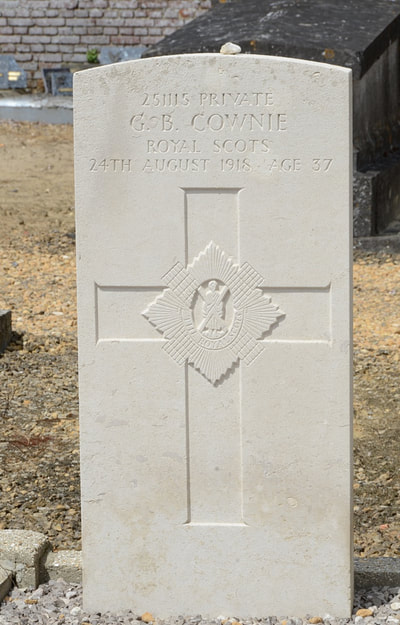 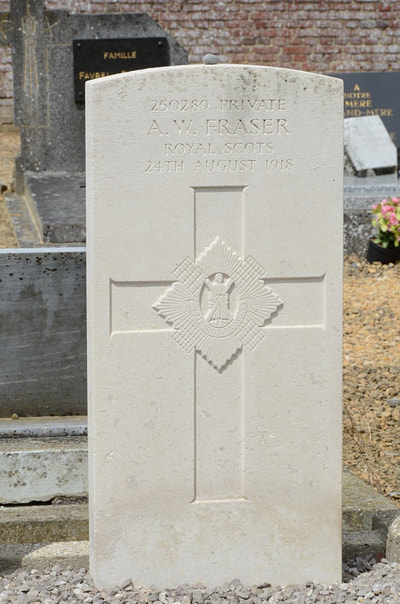 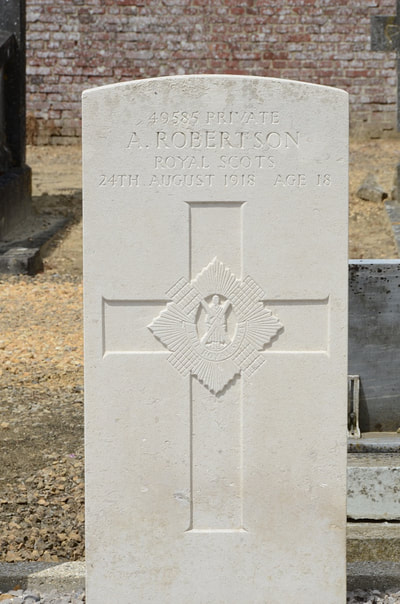 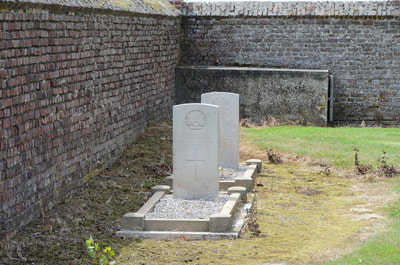 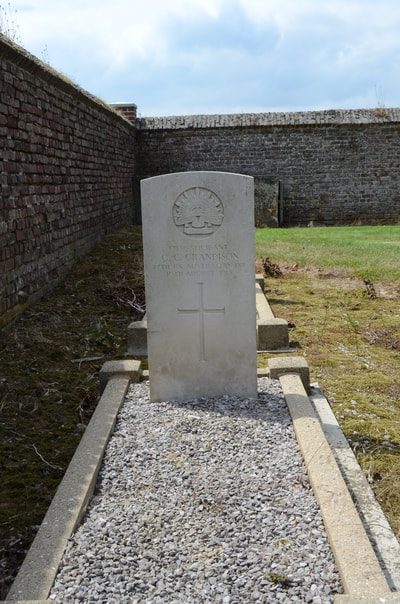 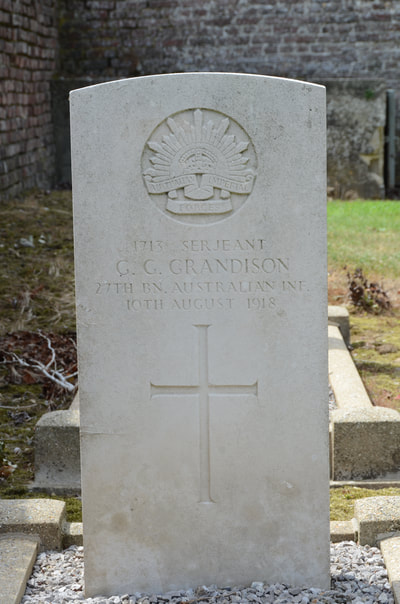 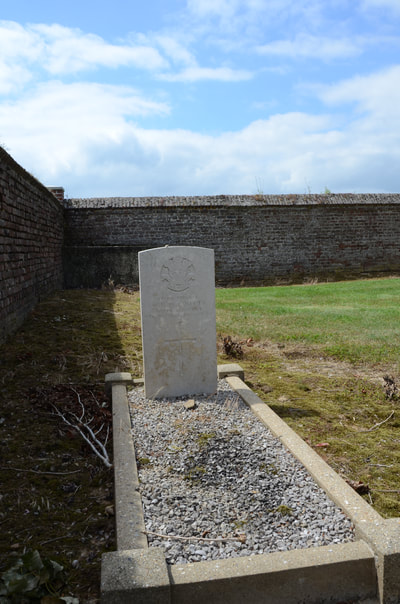 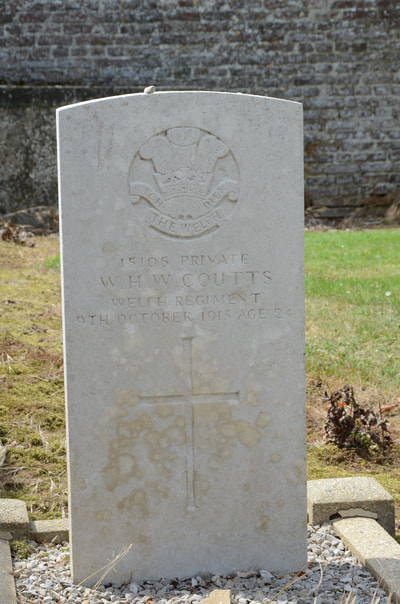 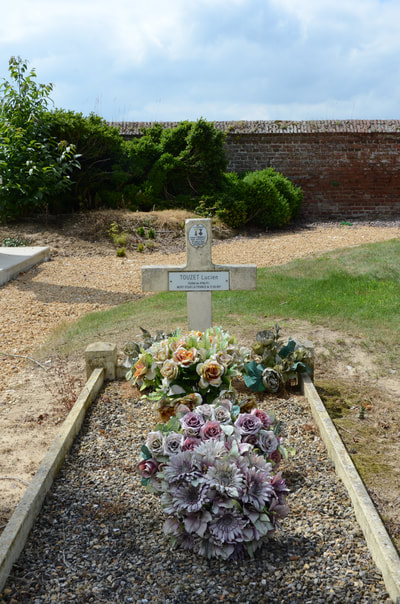 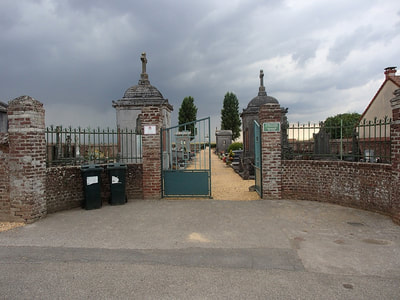 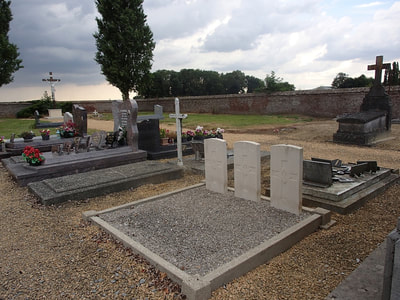 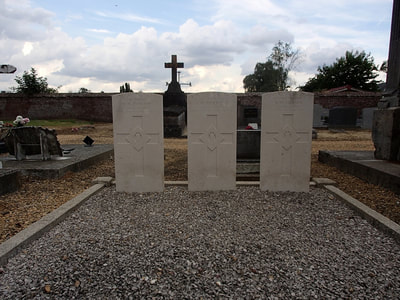 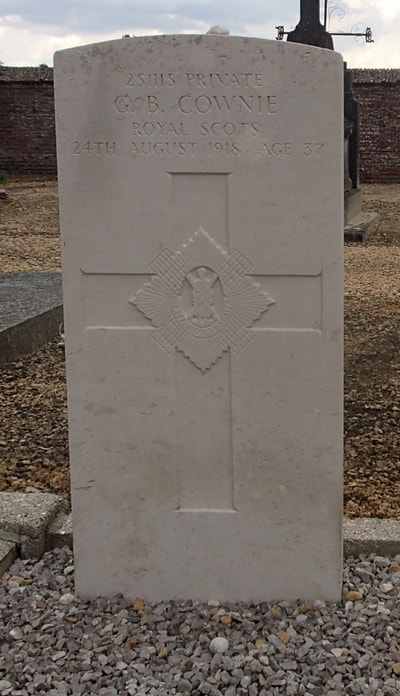 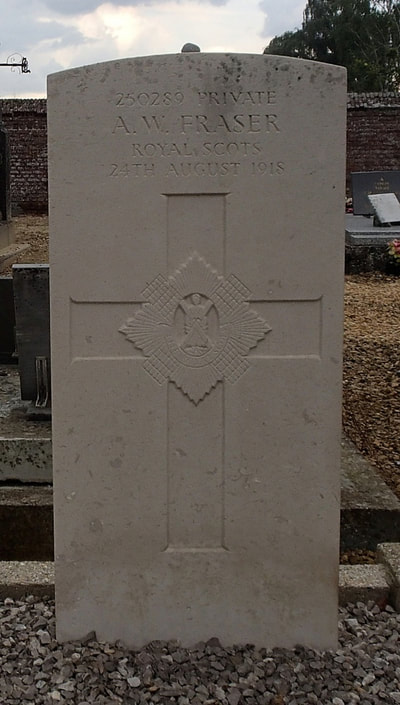 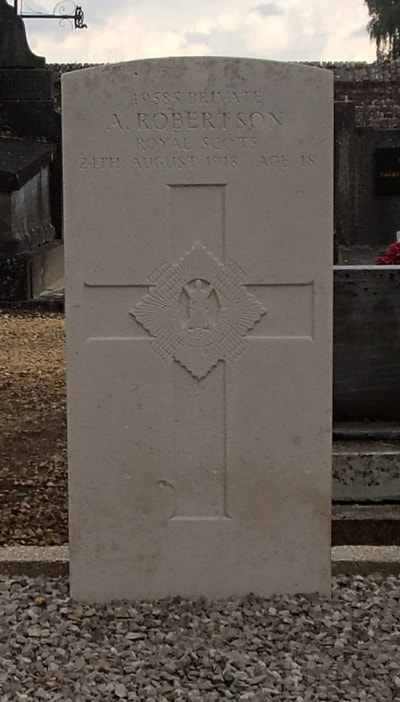 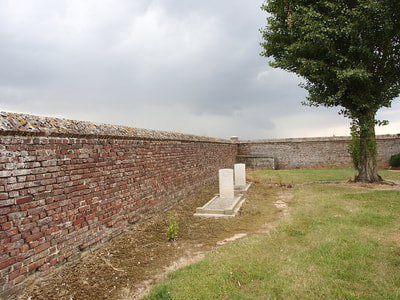 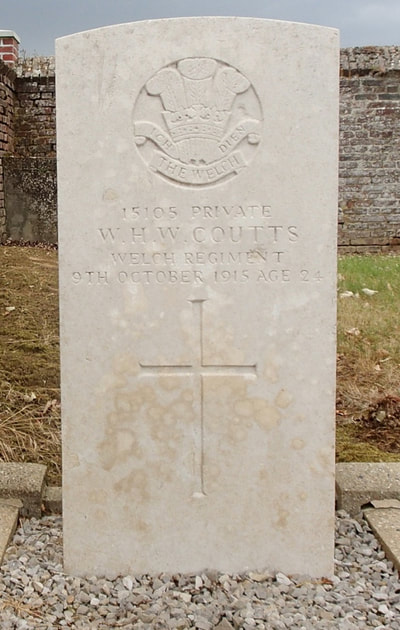 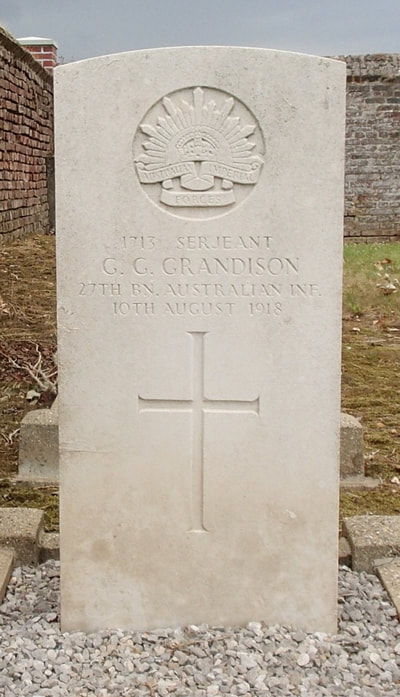 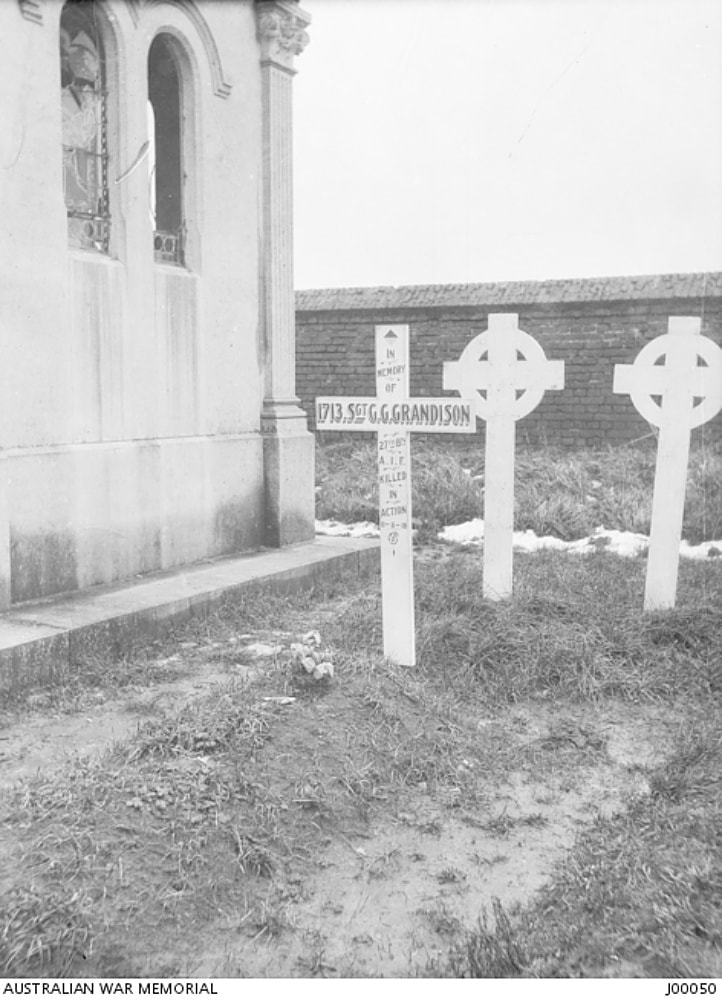 In the churchyard the grave of 1713 Sergeant George Gladstone Grandison, of the 27th Battalion, enlisted Port Adelaide, SA, date of death 10 August 1918, in Framerville Communal Cemetery Extension. There are also two unidentified graves behind. This image is one of a set of photographs of the original graves of some members of the 27th Battalion. The Battalion funded the purchase of the camera through its adjutant Captain (Capt) Southon for 5541 Pte G R Barrington to photograph the graves. The camera and negatives were then acquired by Major John L Treloar on behalf of the Australian War Museum, reimbursing costs for the camera to Capt Southon.