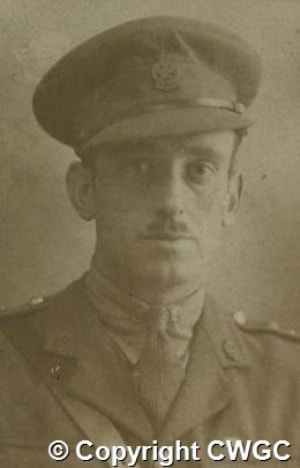 Sir Frank Higginson CB CMG ARIBA was an English architect and Secretary to the IWGC, as well as Director of Works and Chief Admin Officer (Deputy Controller), Central European District.

Frank Higginson was born on 22 April 1890 in Carlisle. He was educated at Carlisle Grammar School and the Ecole des Beaux Arts in New York, U.S.A.

During the First World War, Higginson served as a Lieutenant with the 14th Bn. Canadian Infantry (Quebec Regiment) in Europe. He was twice Mentioned in Despatches and was A.D.C. to Major General G.B. Hughes.

In 1917, he married Violet Lindsley Young of Melton-Mowbray. In November 1918, Higginson was seconded to the Imperial War Graves Commission in France as an Architect. He was demobbed with the rank of Captain in July 1919.

He died aged 68 at Melton-Mowbray on the 20 November 1958. His ashes were scattered in Cabaret - Rouge British Cemetery, France, the cemetery he designed as a young man. A bronze plaque in his memory is placed on the wall of the shelter building.

Information used with the permission of the Commonwealth War Graves Commission
​ 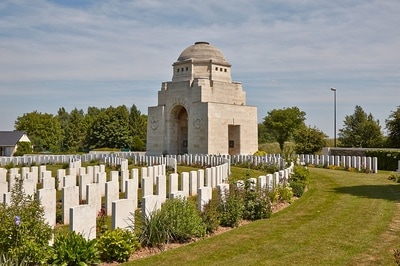 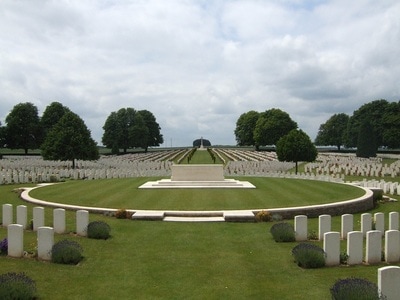 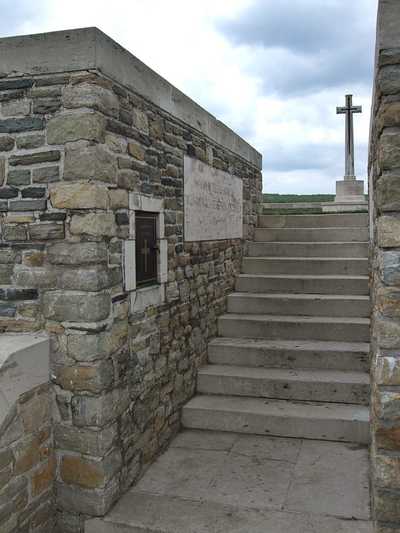