Berlin is the capital city of Germany and lies in the north east of the country. The village of Stahnsdorf lies approx 22kms south west of Berlin and approx 14kms to the east of Potsdam.

The Italian Cemetery is approx 1.6kms from the main entrance (20 minutes walk) following the signs for ZUR KAPPELLE. ​

This Italian Military Cemetery is a self-contained cemetery within the Südwestfriedhof der Berliner Synode at its southwestern end. It contains the graves of 1,658 Italian solders who lost their lives during the First World War (1914-1918). Most of these persons were prisoners of war in the Berlin and Brandenburg area who died from the strains and hardships of captivity.

The design of the cemetery follows a circular and radial scheme, the center of which is an obelisk within a square (representing the earthly world) and 32 radial rows of graves in concentric circles (representing the heavenly sphere, based on a concept of Leonardo da Vinci), all within the trapezoidal boundaries of the cemetery. There are 415 gravestones, almost all of which contain four names.

This Italian cemetery is directly adjacent to the Südwestfriedhof der Berliner Synode (Military), which contains the graves of British Commonwealth soldiers of World War I. 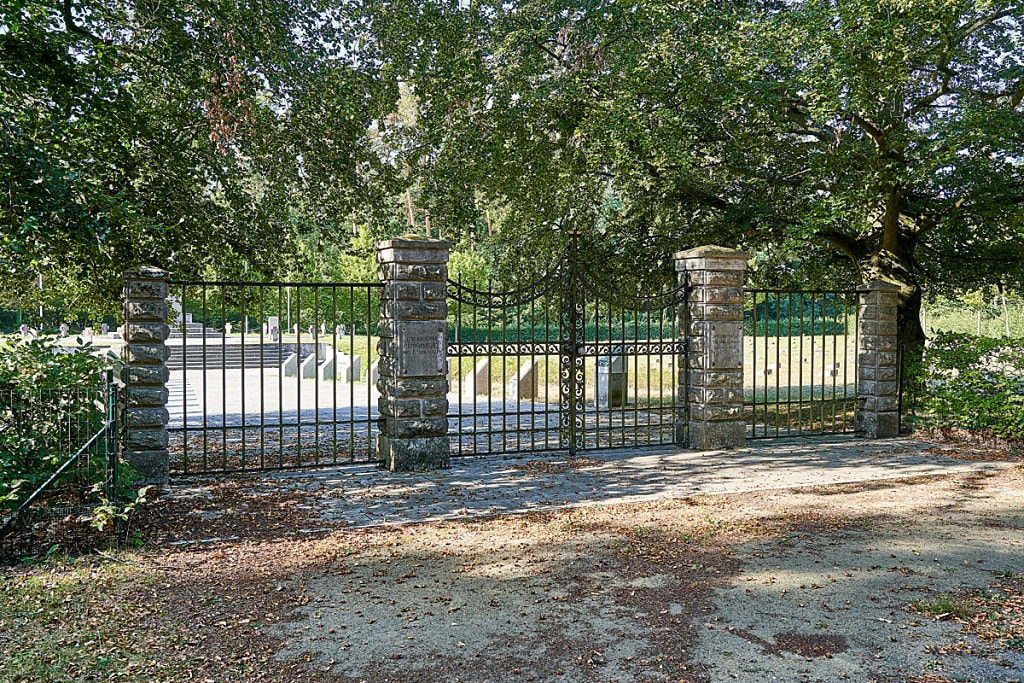 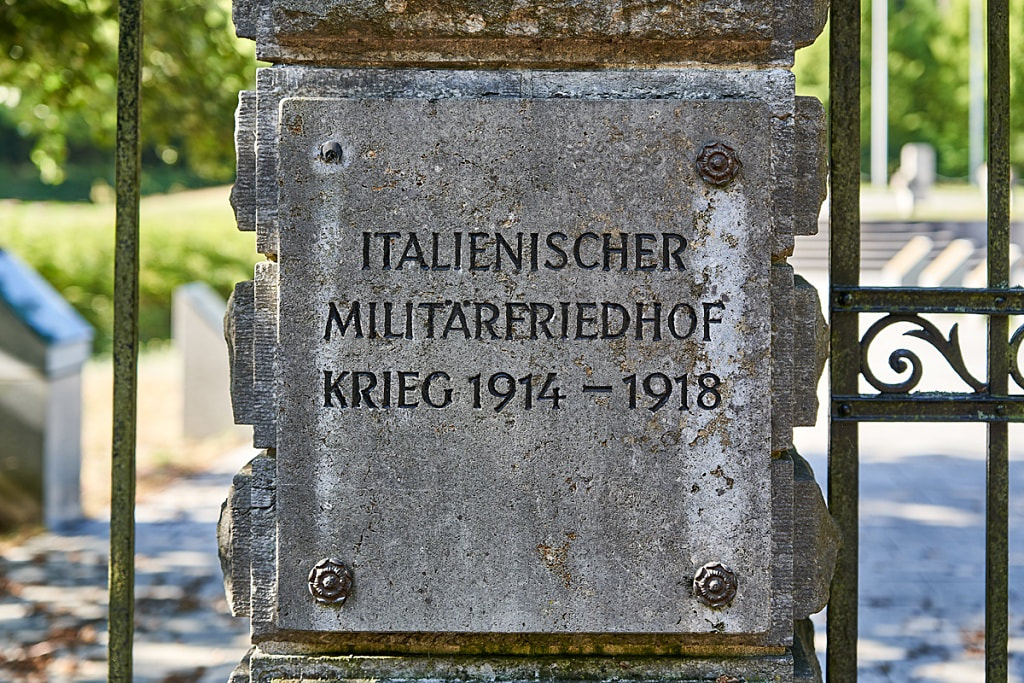 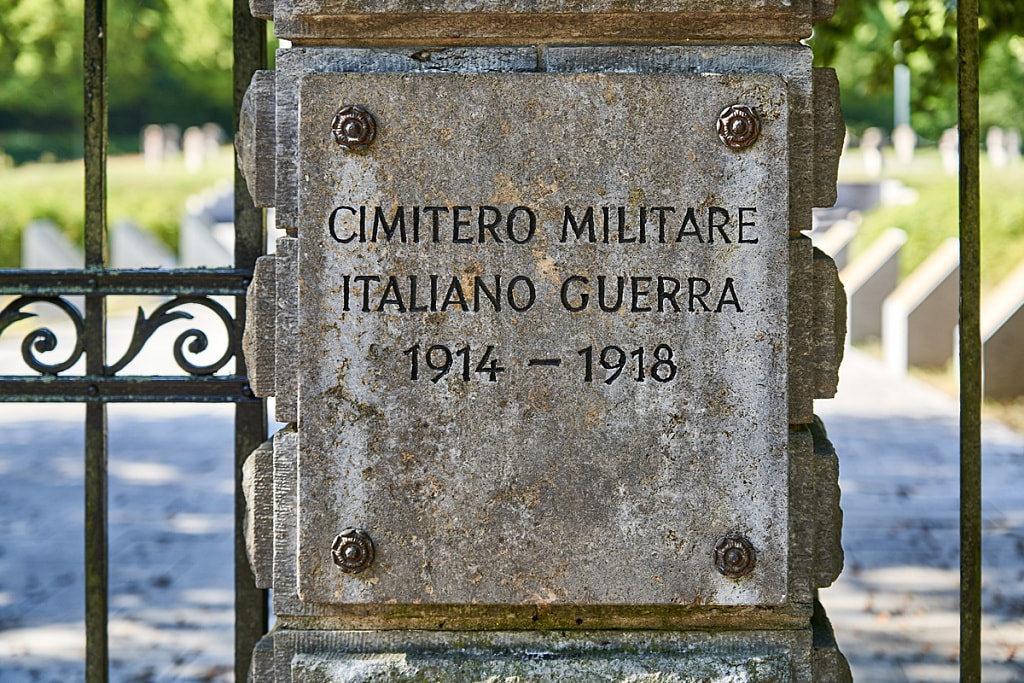 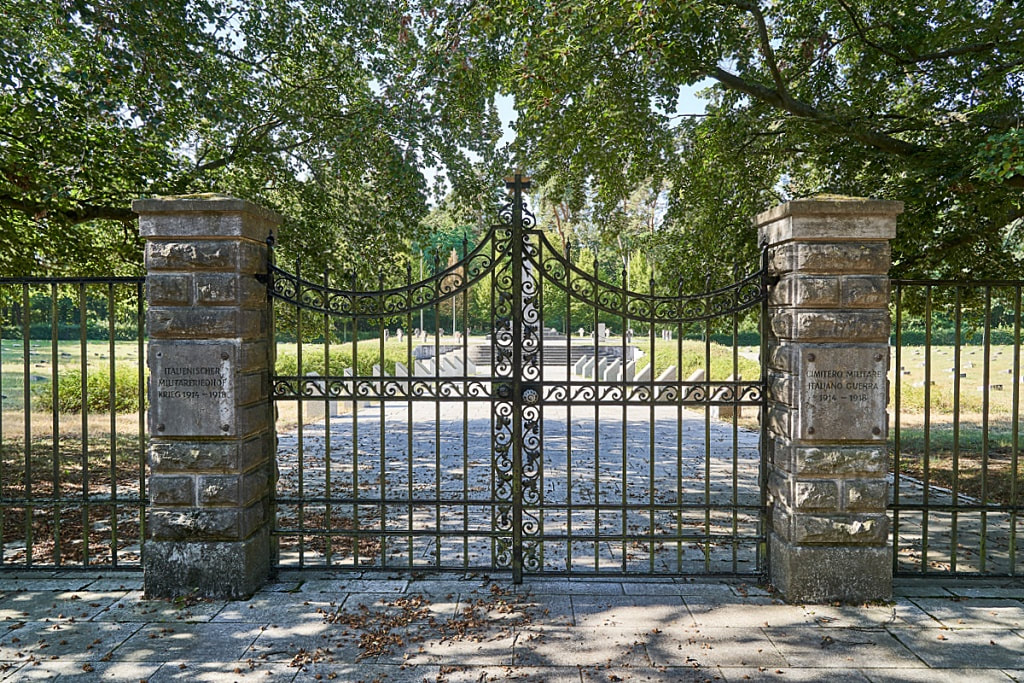 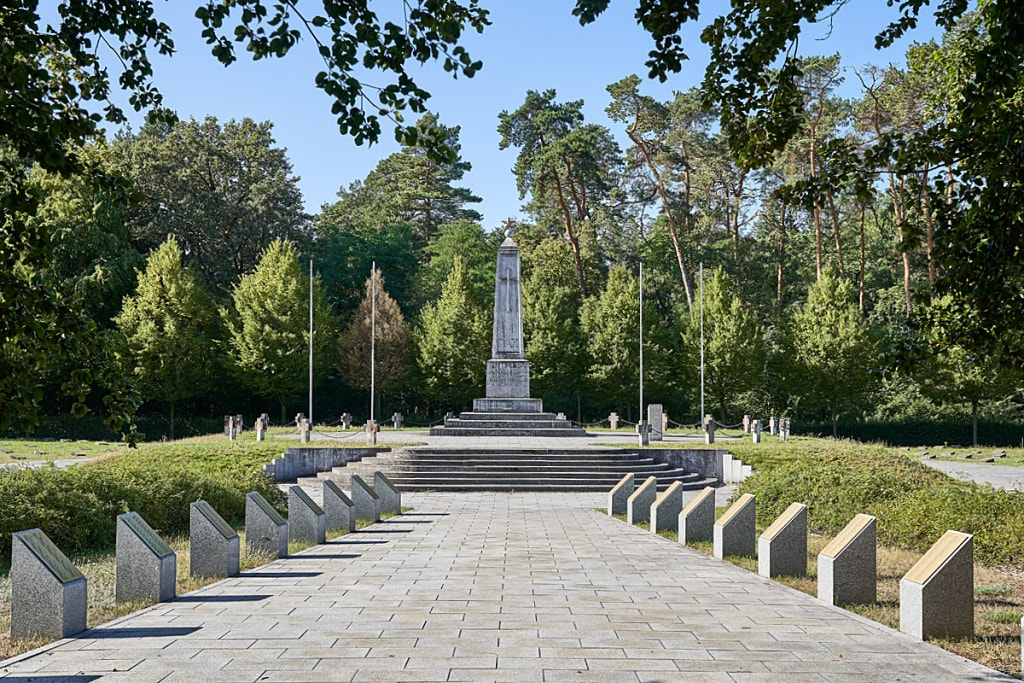 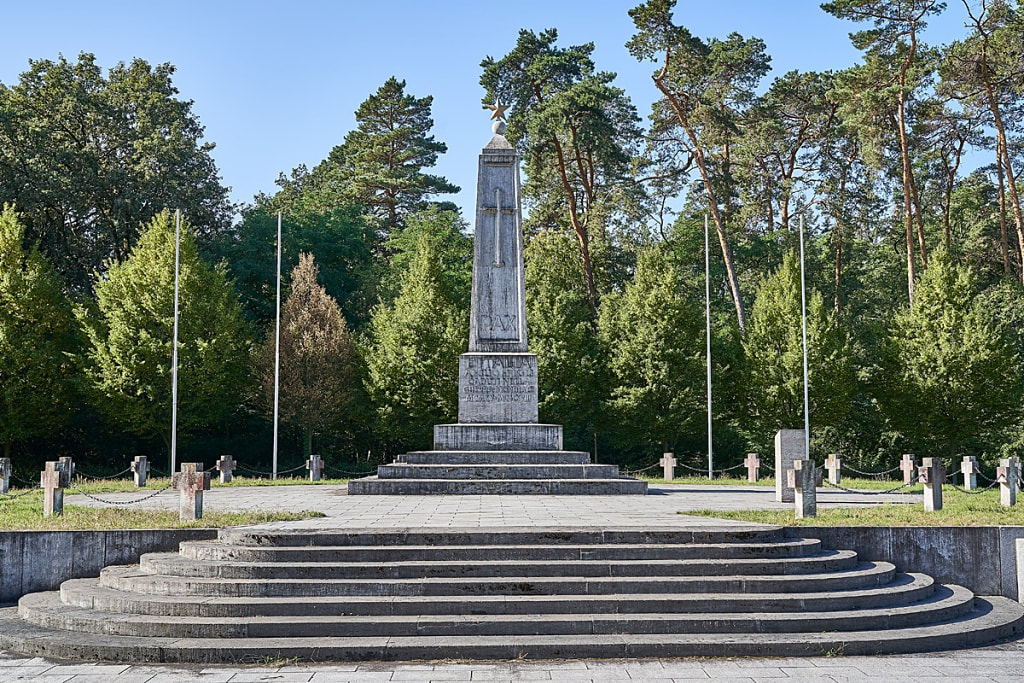 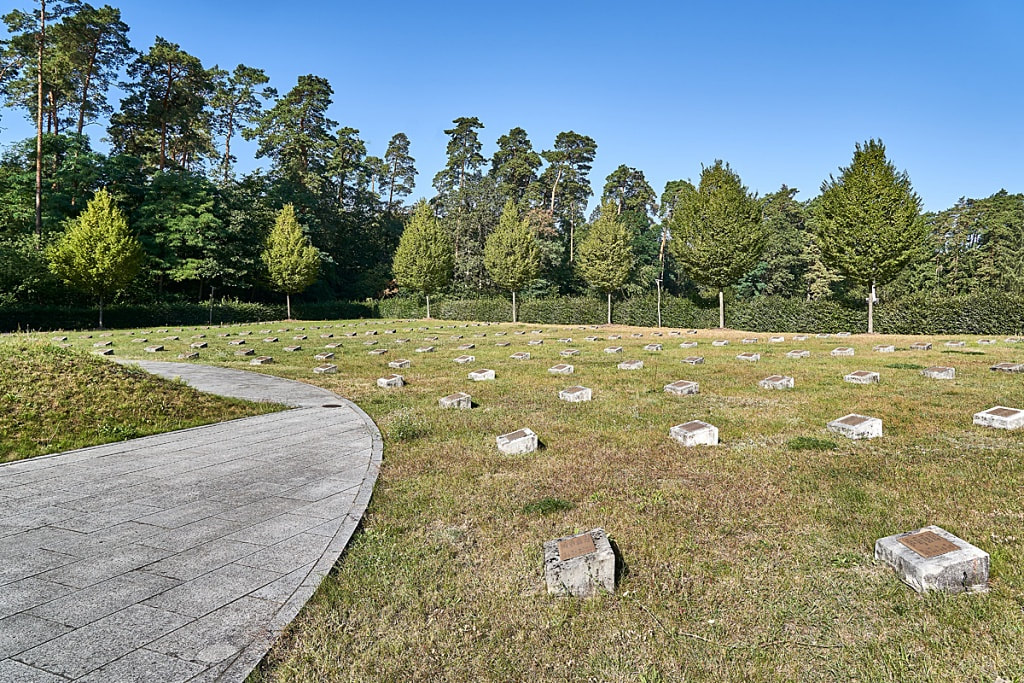 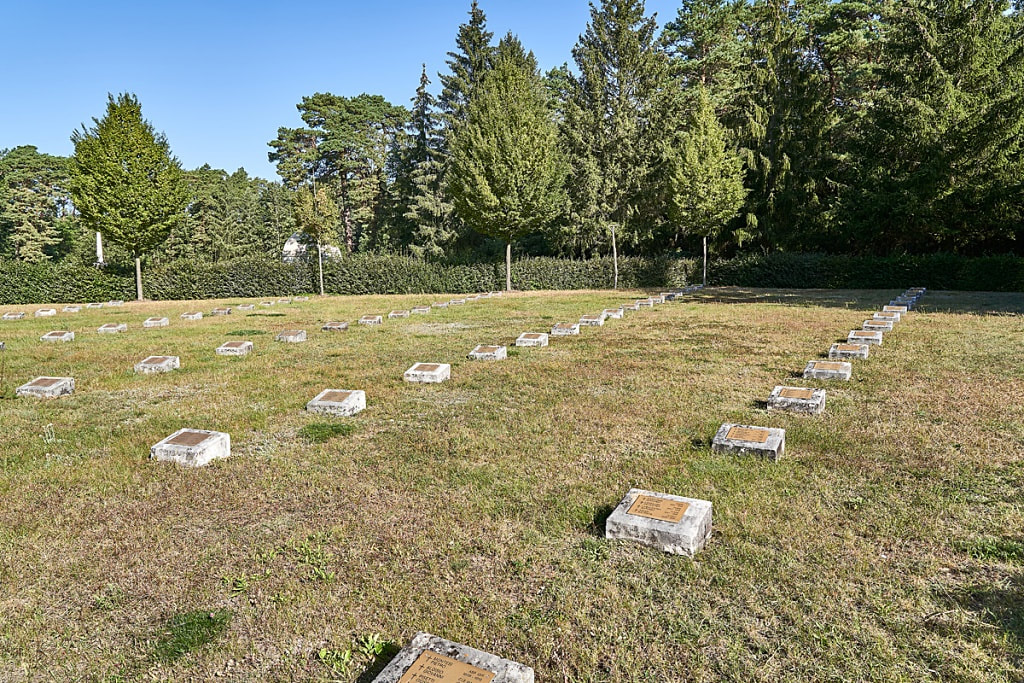 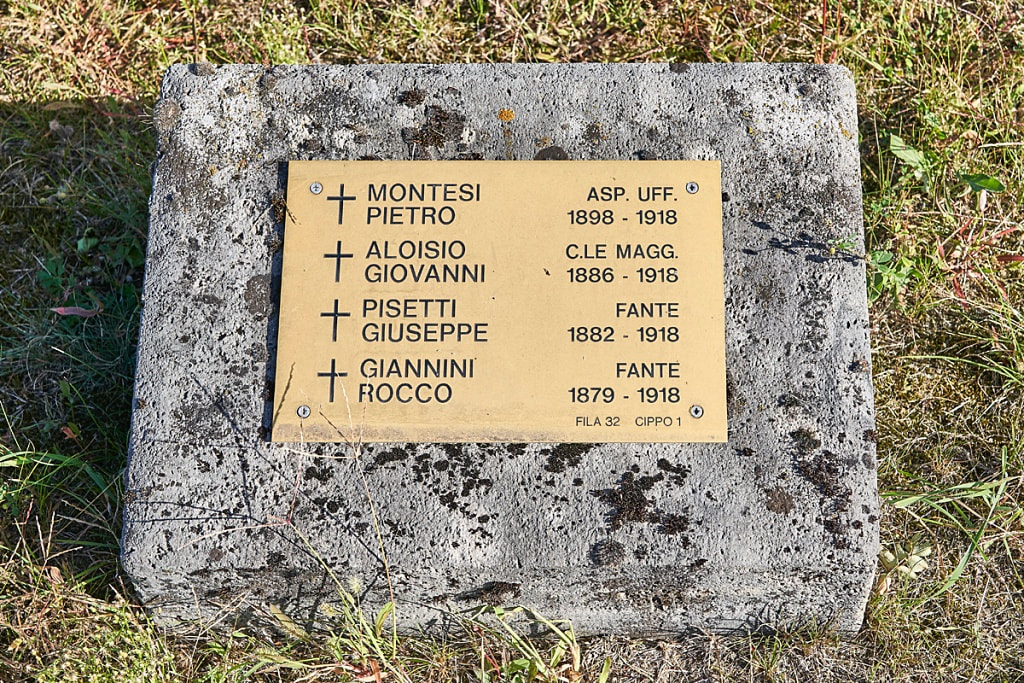 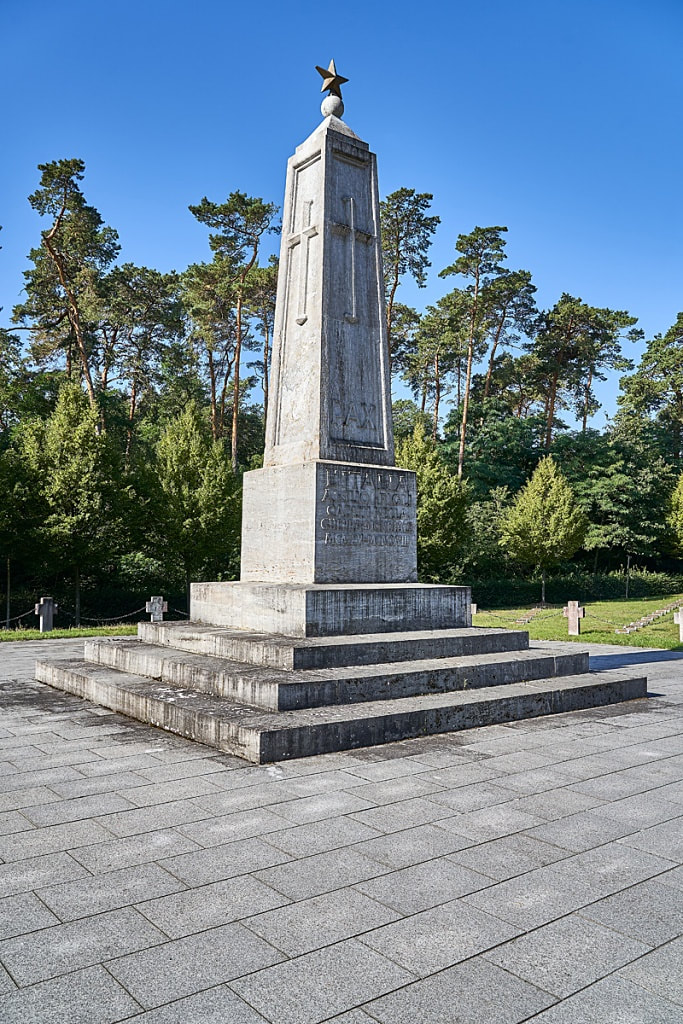 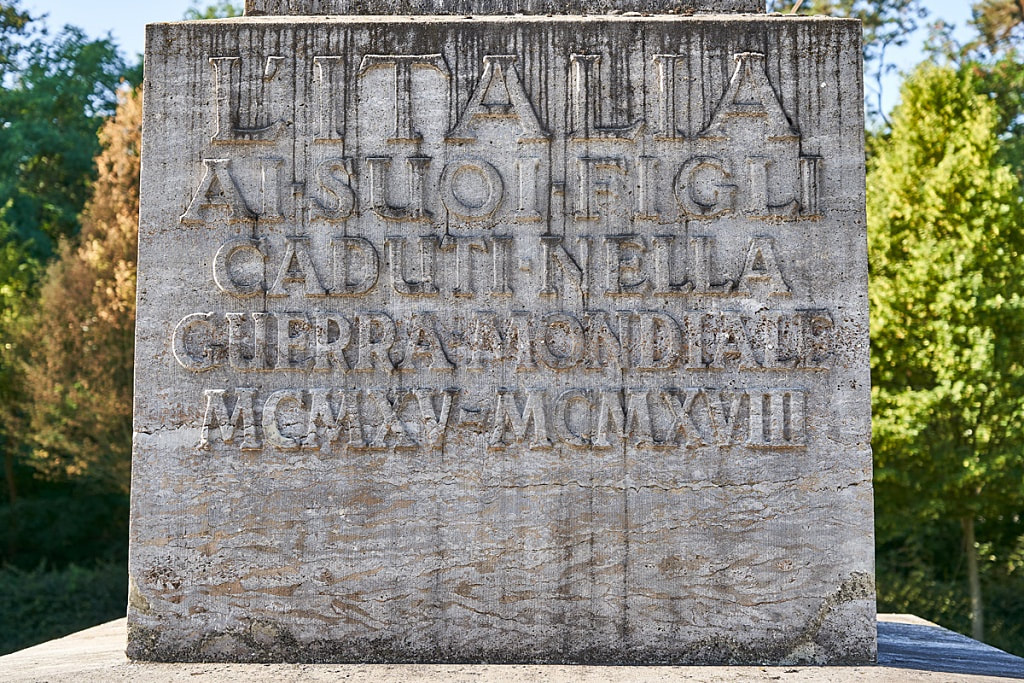 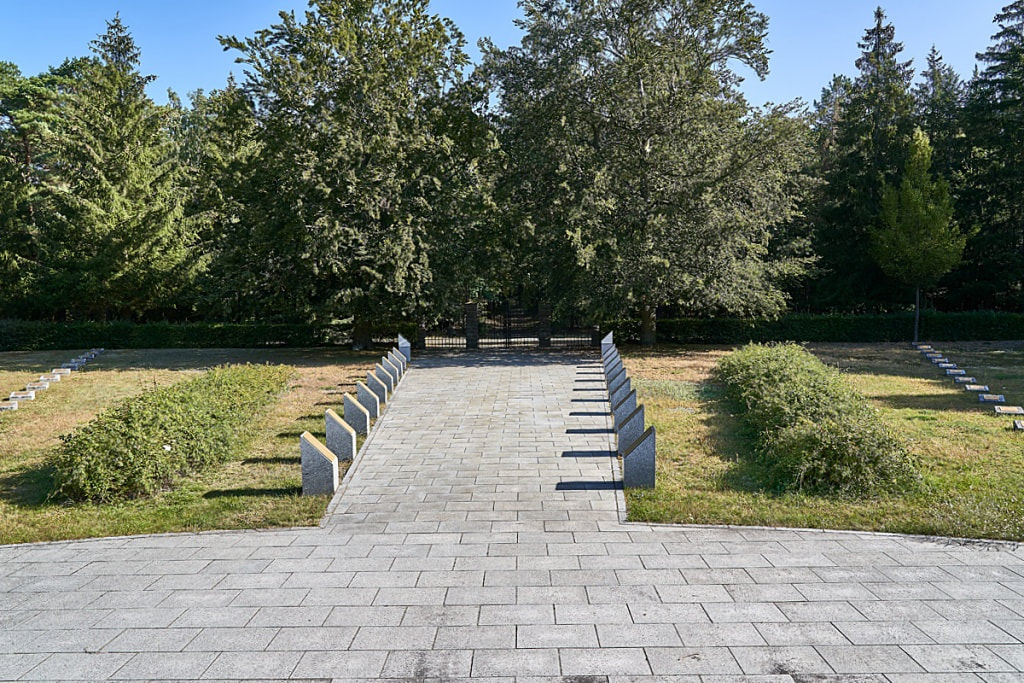 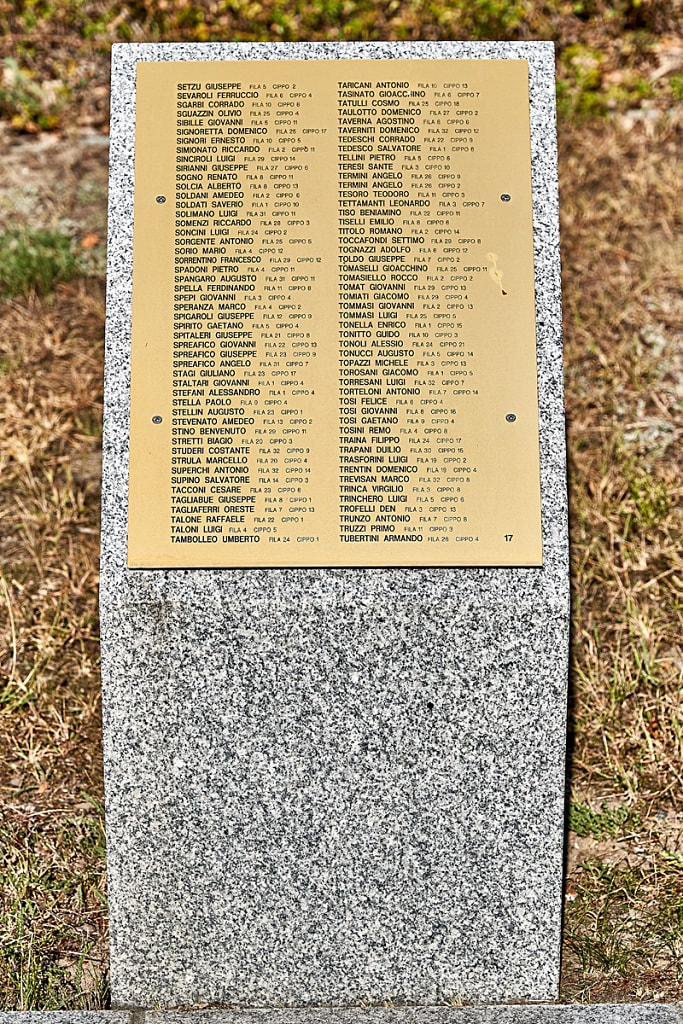 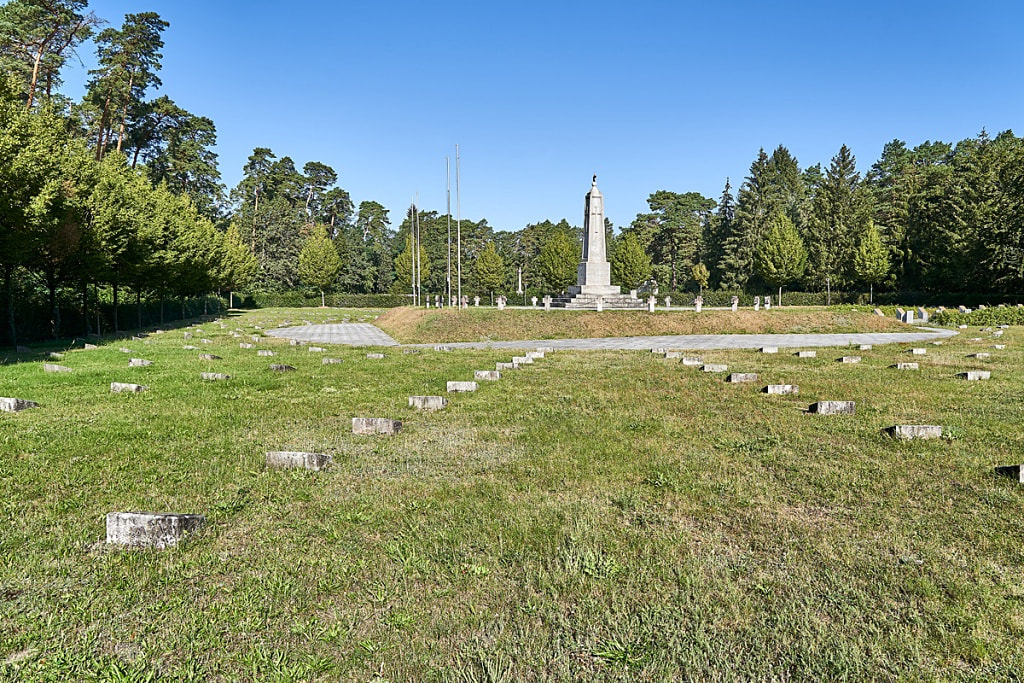 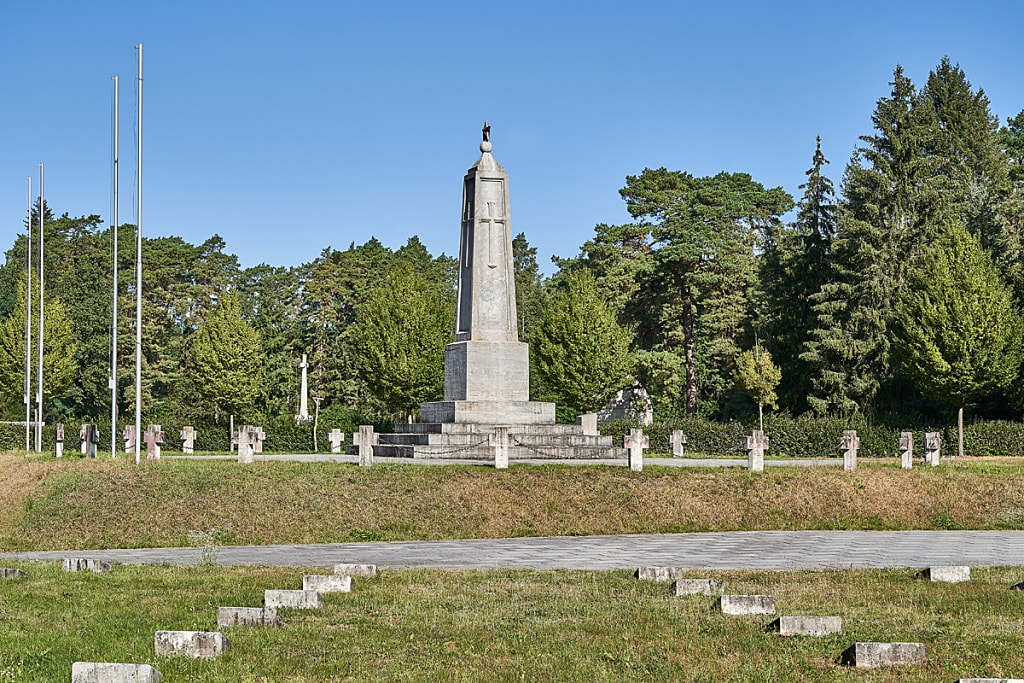