The city of Kassel lies in the centre of Germany approx 165kms south of Hannover.

The cemetery address is:-
Am Keilsberg
34134 Kassel
Germany


Historical InformationThe cemetery was begun by the Germans in 1915 for the burial of prisoners of war who died at the local camp. During the war almost 3,000 Allied soldiers and civilians, including French, Russian and Commonwealth, were buried there

In 1922-23 it was decided that the graves of Commonwealth servicemen who had died all over Germany should be brought together into four permanent cemeteries. Niederzwehren was one of those chosen and in the following four years, more than 1,500 graves were brought into the cemetery from 190 burial grounds in Baden, Bavaria, Hanover, Hesse and Saxony.

There are now 1,796 First World War servicemen buried or commemorated in the Commonwealth plot at Niederzwehren. This total includes special memorials to 13 casualties buried in other cemeteries in Germany whose graves could not be found.


The following cemeteries are among those from which graves were brought to Niederzwehren: 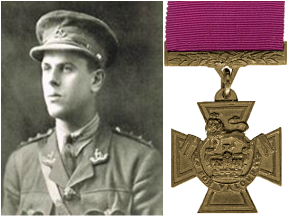 Citation: An extract from "The London Gazette," No. 30770, dated 25th June, 1918, records the following:-"For most conspicuous bravery and devotion to duty. Capt. Gribble was in command of the right company of the battalion when the enemy attacked, and his orders were to ' hold on to the last.' His company was eventually entirely isolated, though he could easily have withdrawn them at one period when the rest of the battalion on his left were driven back to a secondary position. His right flank was ' in the air,' owing to the withdrawal of all troops of a neighbouring division. By means of a runner to the company on his left rear he intimated his determination to hold on until other orders were received from battalion headquarters - and this he inspired his command to accomplish. His company was eventually surrounded by the enemy at close range, and he was seen fighting to the last. His subsequent fate is unknown. By his splendid example of grit, Capt. Gribble was materially instrumental in preventing for some hours the enemy obtaining a complete mastery of the crest of ridge, and by his magnificent self-sacrifice he enabled the remainder of his own brigade to be withdrawn, as well as another garrison and three batteries of field artillery." 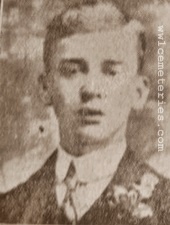 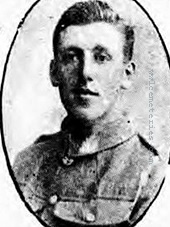 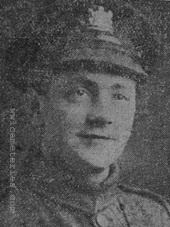 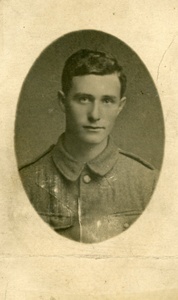 Son of Alexander and Isabella Mackay, of Scullomie, Tongue, Lairg, Sutherland.
​
This soldier’s diary is published in the book "Somewhere in Blood Soaked France” Alasdair Sutherland

Six Mackay brothers fought in WW1. The family came from Scullomie, Scotland. My Grandfather George Mackay was awarded a DCM for valour. Sadly his brothers Angus (21 years), Donald (32 years) and Magnus Mackay (18 years) all died in WW1. Angus Mackay fought at Gallipoli, Ypres Salient and Le Somme. Out of the 5th Royal Scots Battalion of 800 fighting at Gallipoli, 100 survived. Angus was mortally wounded at Battle of Arras. Lest We Forget.

Picture courtesy of Linda Brown, great niece of this soldier. 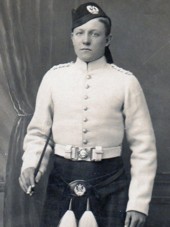 Son of Robert and Mary Millar, of 12, Waterside, Peebles. 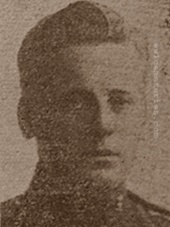 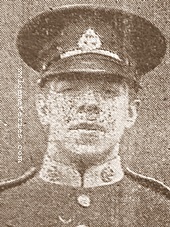 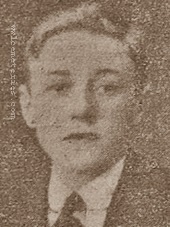 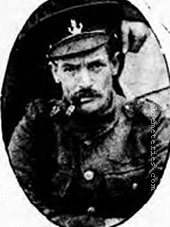