The cemetery is located approximately 3 kilometres from the centre of Thessaloniki following Monastriou Street, direction west on the road to Edessa. Follow Monastiriou Street until you come to the large motorway overpass, turn left at the traffic lights under the motorway overpass and then turn immediately right where a large CWGC sign is located. Follow this street, Megalo Alexandrou and continue straight for approximately 400 metres and turn left at the T junction where after approximately 100 metres you shall see another CWGC sign which is directly opposite the cemetery entrance.

Please note that the cemetery is now kept locked. To collect the cemetery keys and for any further assistance, visitors are kindly requested to contact the Greece regional office 24 hours in advance of their visit on Tel: +30 2310452597.

Visitors are advised to travel to the cemetery in pairs and to secure all valuable items.

The cemetery was made between 1916 and 1920, and is made up of two plots - the southern plot, containing burials, and the northern plot, in which the remains of over 200 Indian servicemen were cremated in accordance with their faith. The men served mainly with the Royal Artillery, the Transport Corps of Bharatpur and Indore, the Mule Corps and, after 1918, certain Indian regiments.

There are now 358 Indian servicemen of the First World War buried or commemorated in the cemetery. The northern plot contains a memorial with panels bearing the names of those who were cremated.

The cemetery also contains the Monastir Road Indian Memorial, bearing the names of over 150 Indian servicemen who died in Macedonia during the First World War, whose graves could not be marked or moved. 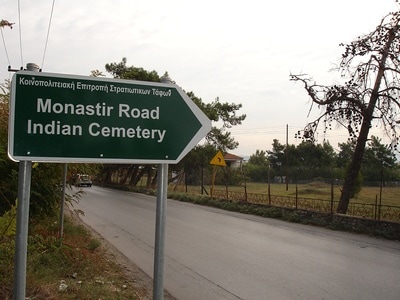 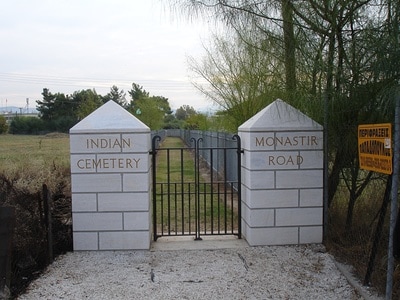 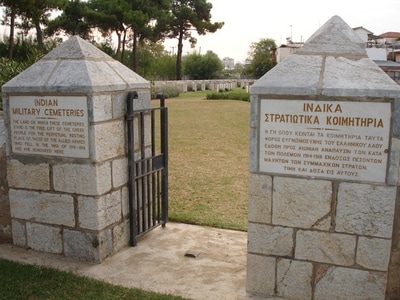 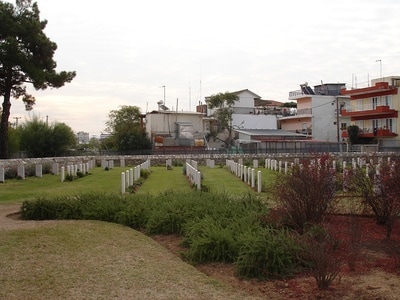 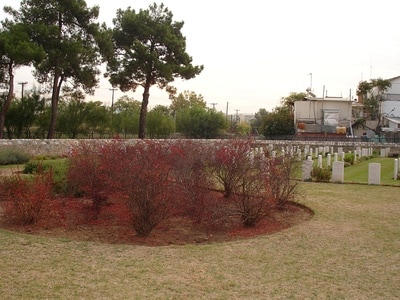 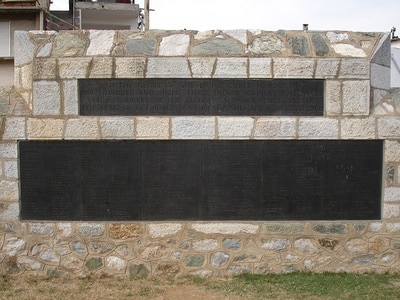 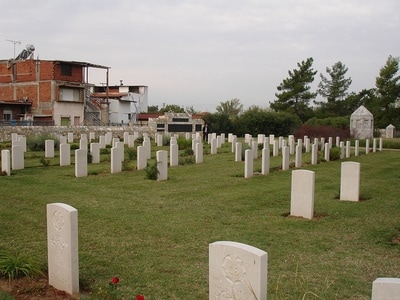 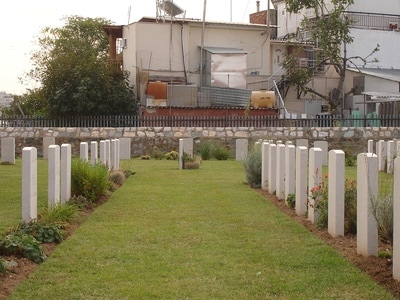 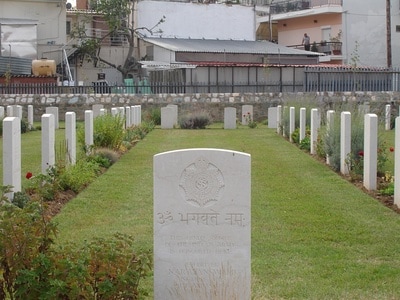 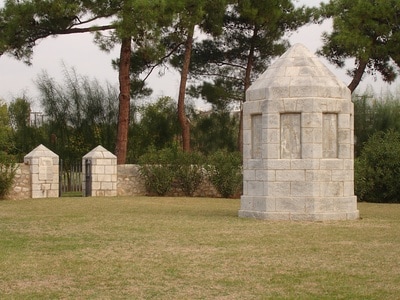 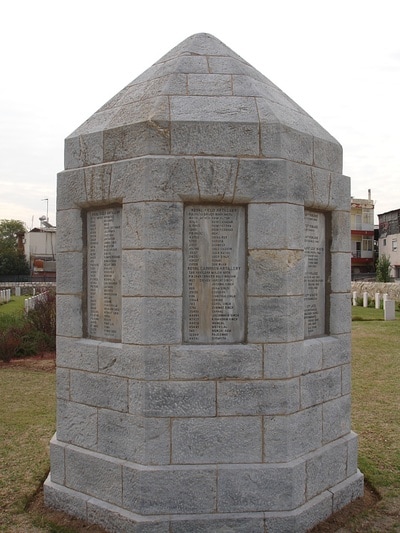 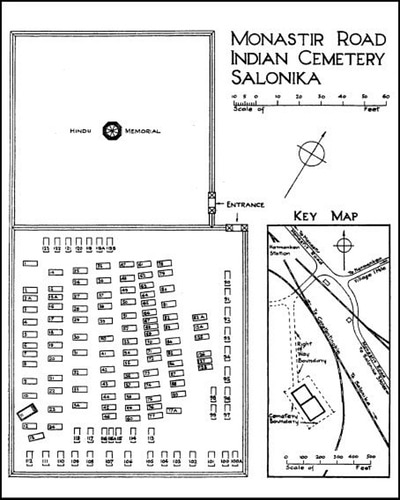