The village of Portianos is on the west side of Mudros Bay, on the Greek island of Limnos (Lemnos) in the north-east Aegean Sea. The cemetery is on the outskirts of the village, on Anzac Street, adjacent to the communal cemetery.

Take the national road of Myrina – Mudros until you come to the traffic lights next to Livadochori Village. Turn right at the traffic lights and follow the sign posts to Portianos. Continue on this road for around 5-6 km passing by or through the villages of Kalithea, Nea Koutali, and Neo Pedino. Upon entry to the village you shall find clearly marked CWGC signs which shall lead you to the cemetery.

Because of its position, the island of Lemnos played an important part in the campaigns against Turkey during the First World War. It was occupied by a force of marines on 23 February 1915 in preparation for the military attack on Gallipoli, and Mudros became a considerable Allied camp. The 1st and 3rd Canadian Stationary Hospitals, the 3rd Australian General Hospital and other medical units were stationed on both sides of Mudros bay and a considerable Egyptian Labour Corps detachment was employed. After the evacuation of Gallipoli, a garrison remained on the island and the 1st Royal Naval Brigade was on Lemnos, Imbros and Tenedos for the first few months of 1916.

On 30 October 1918, the Armistice between the Entente Powers and Turkey was signed at Mudros.

Portianos Military Cemetery was begun in August 1915 and used until August 1920. The cemetery now contains 347 Commonwealth burial of the First World War and five war graves of other nationalities. 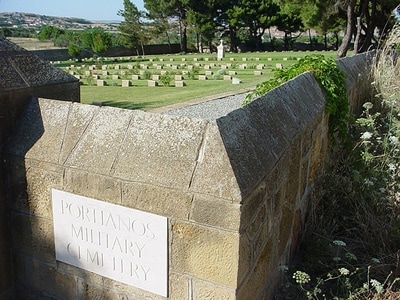 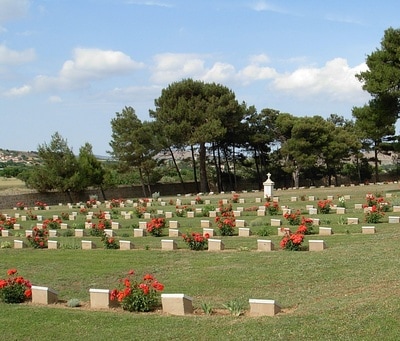 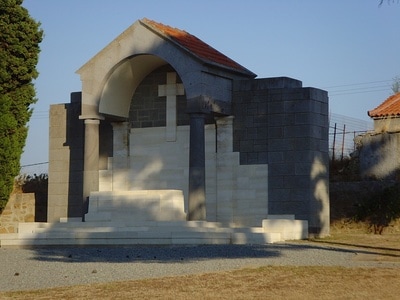 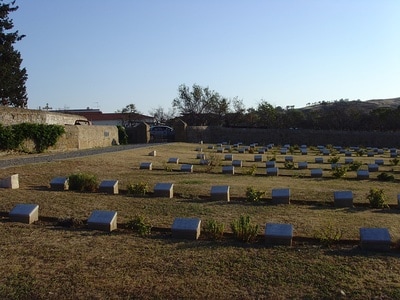 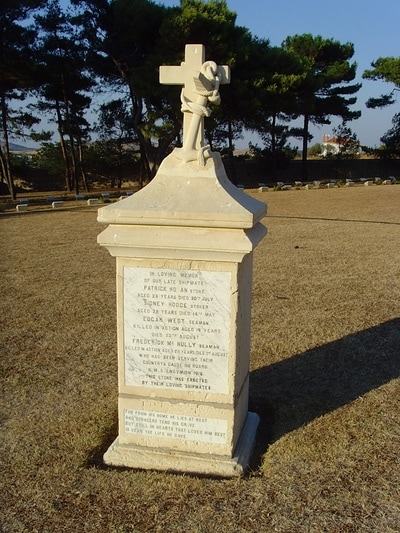 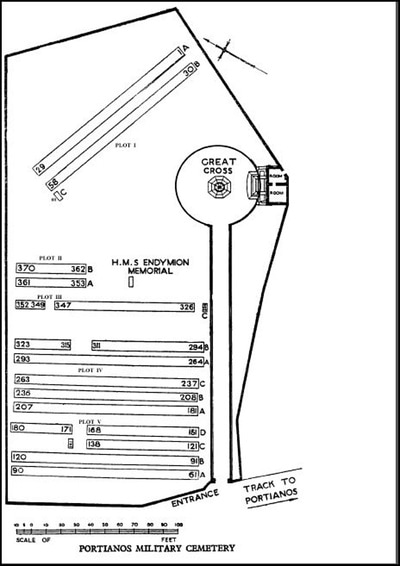 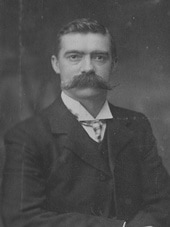 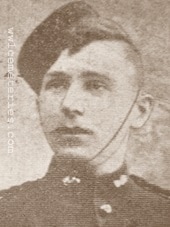 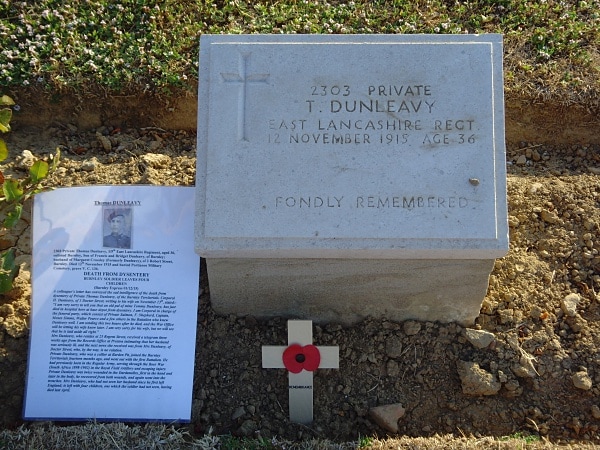 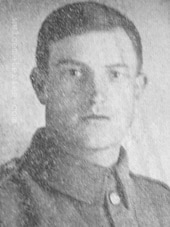 Lived at 19 Albany Terrace
Son of William and Martha Kennerley, of Burnley (both parents dead, he lived with his sister and brother-in-law) 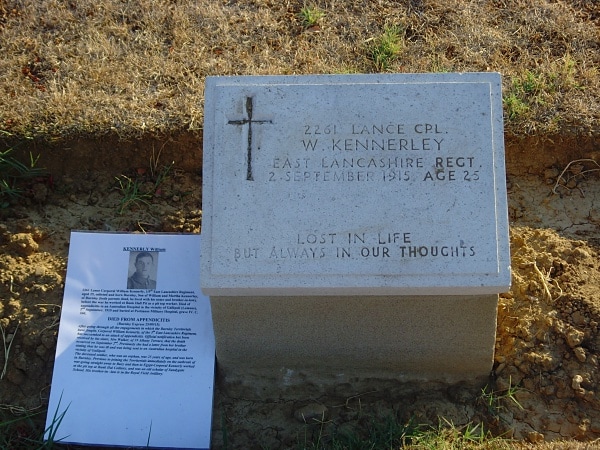 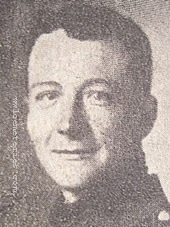 
Son of George and Elizabeth Walmsley, of Burnley, Lancs. 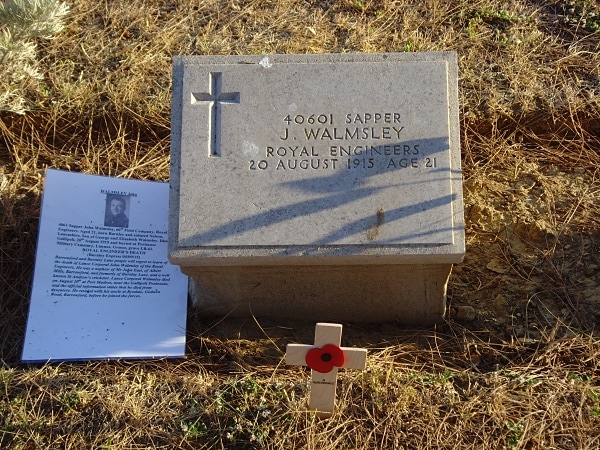