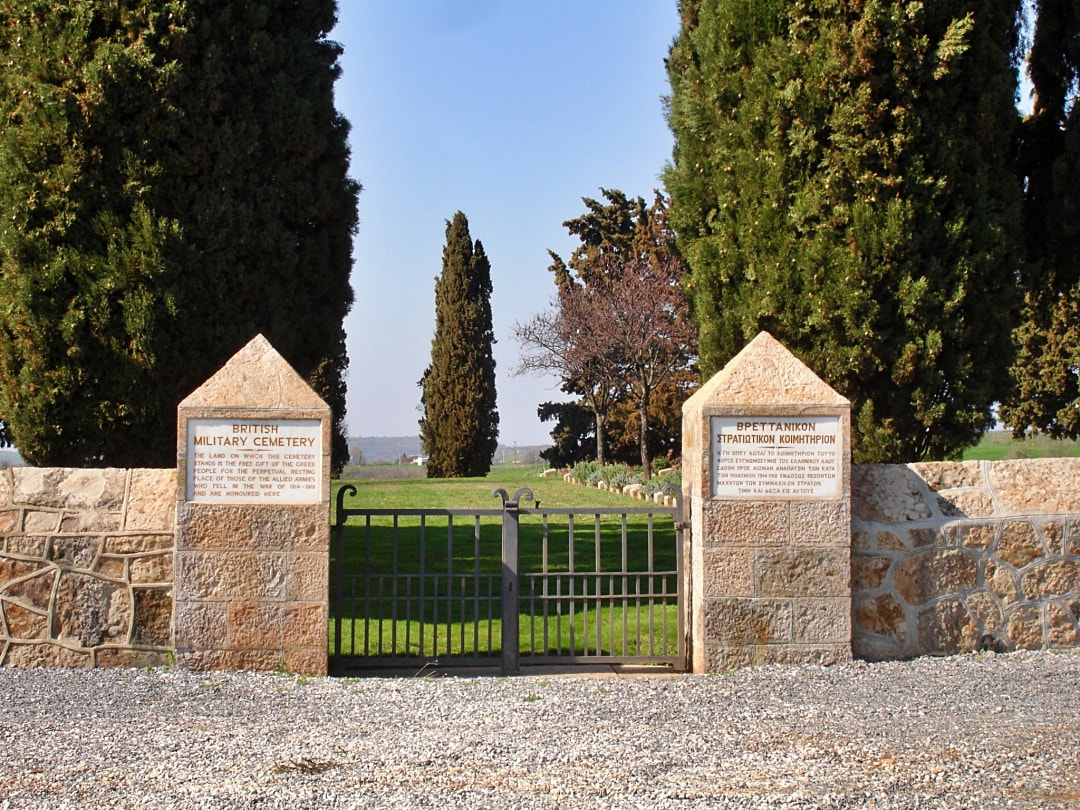 From April to June 1917, the 35th Casualty Clearing Station was at Sarigol. It was replaced by the 21st Stationary Hospital, which remained until December 1918. From these two hospitals, 150 burials were made in the cemetery, many of them men who had been wounded in the Allied attack on the Grand-Couronne and Pip Ridge in April-May 1917, and September 1918.

In February 1921, 560 graves were brought into Sarigol from Janes Military Cemetery, a few miles to the north, and serving the same front. The cemetery at Janes was on low ground, and, under the normal conditions of this region, it was found difficult to approach and almost impossible to maintain in good order. With a few exceptions, the burials were made from 31st Casualty Clearing Station between August 1916 and October 1918.

Images in gallery below © Demosthenes Lamprinakis 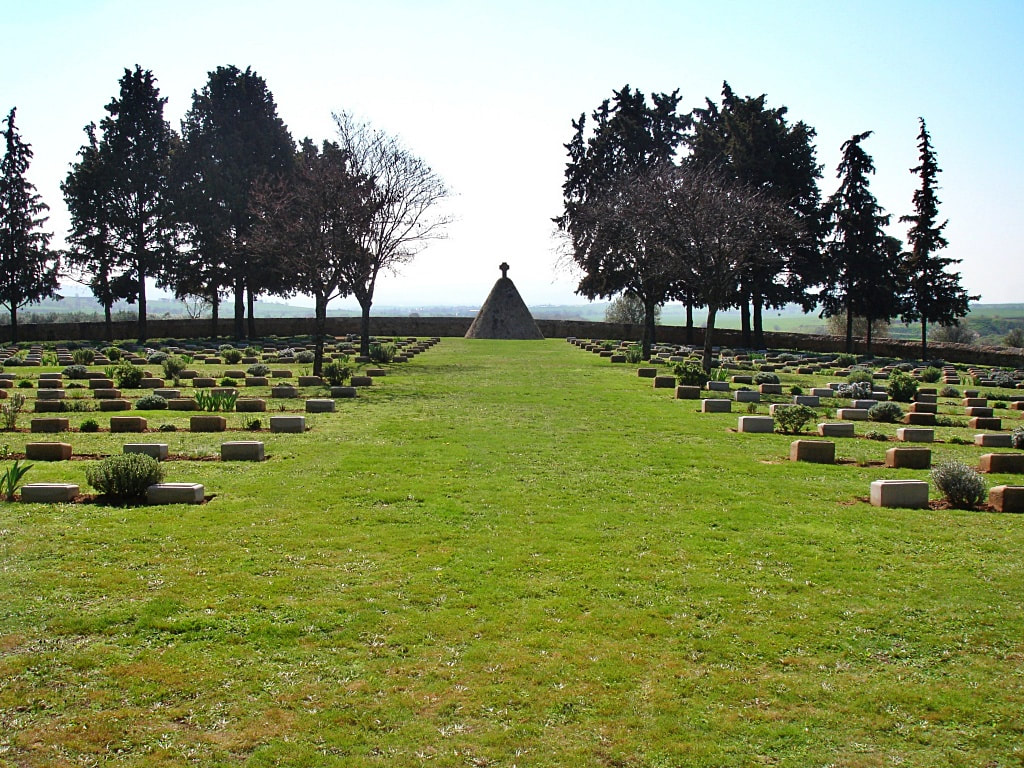 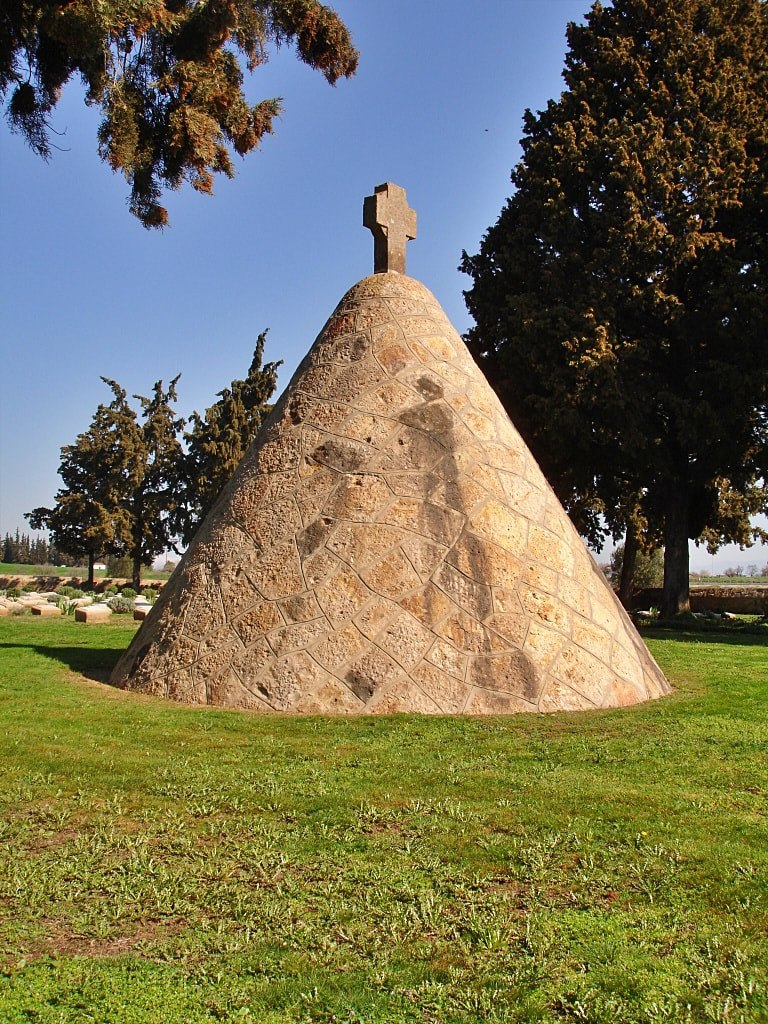 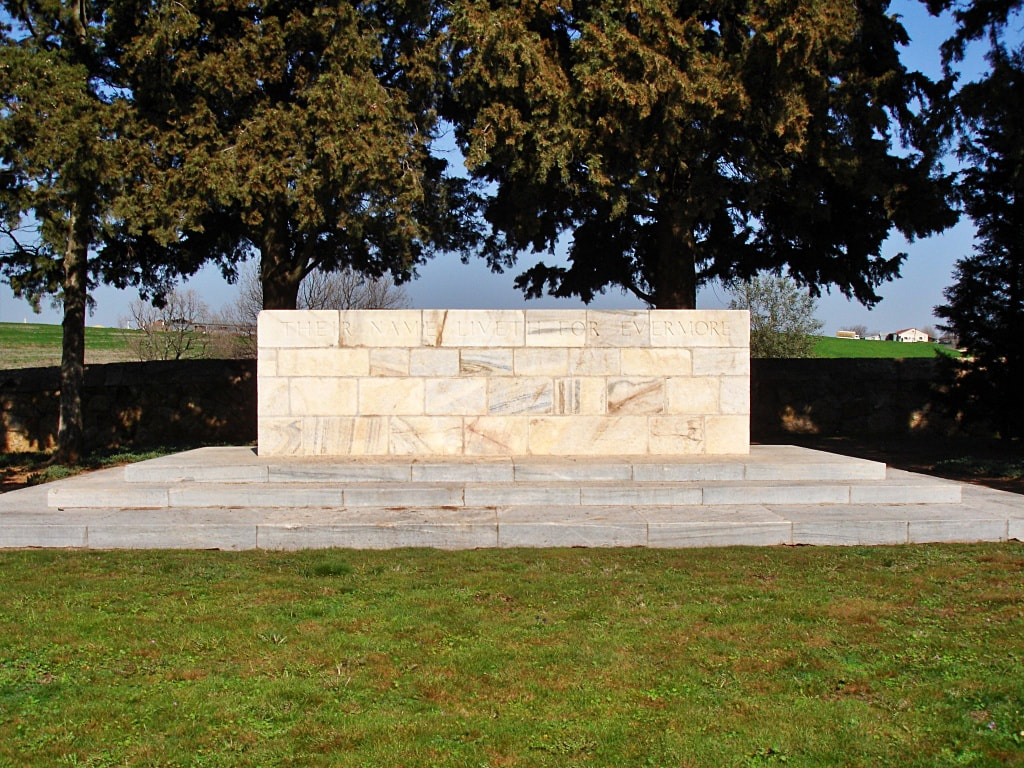 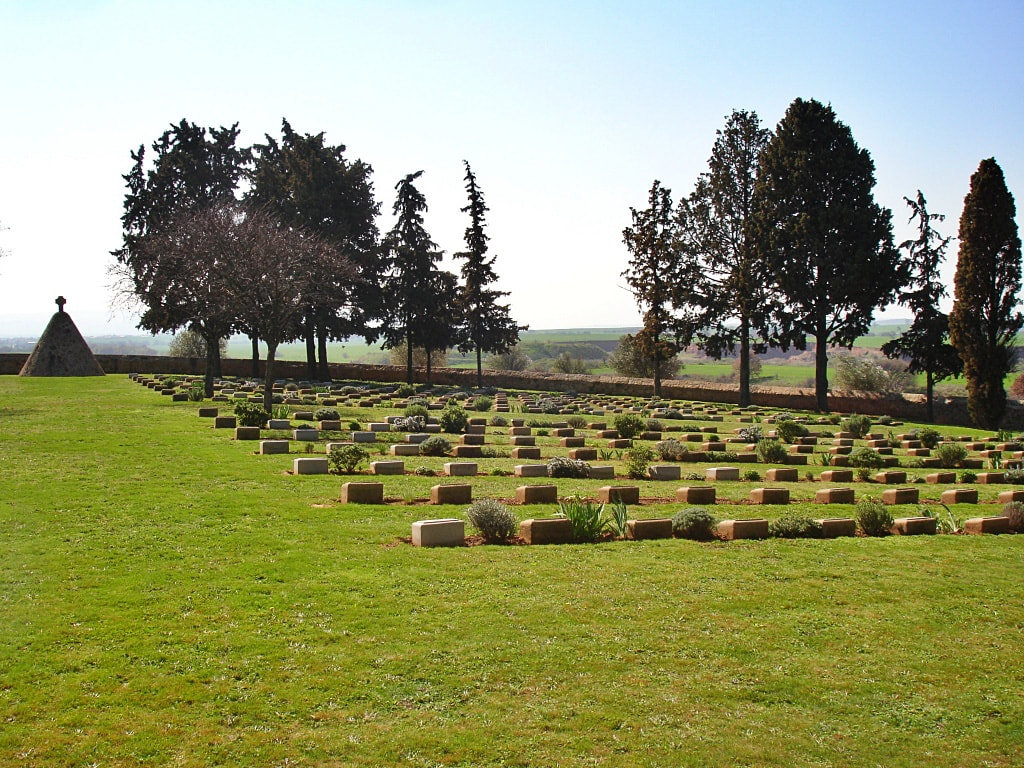 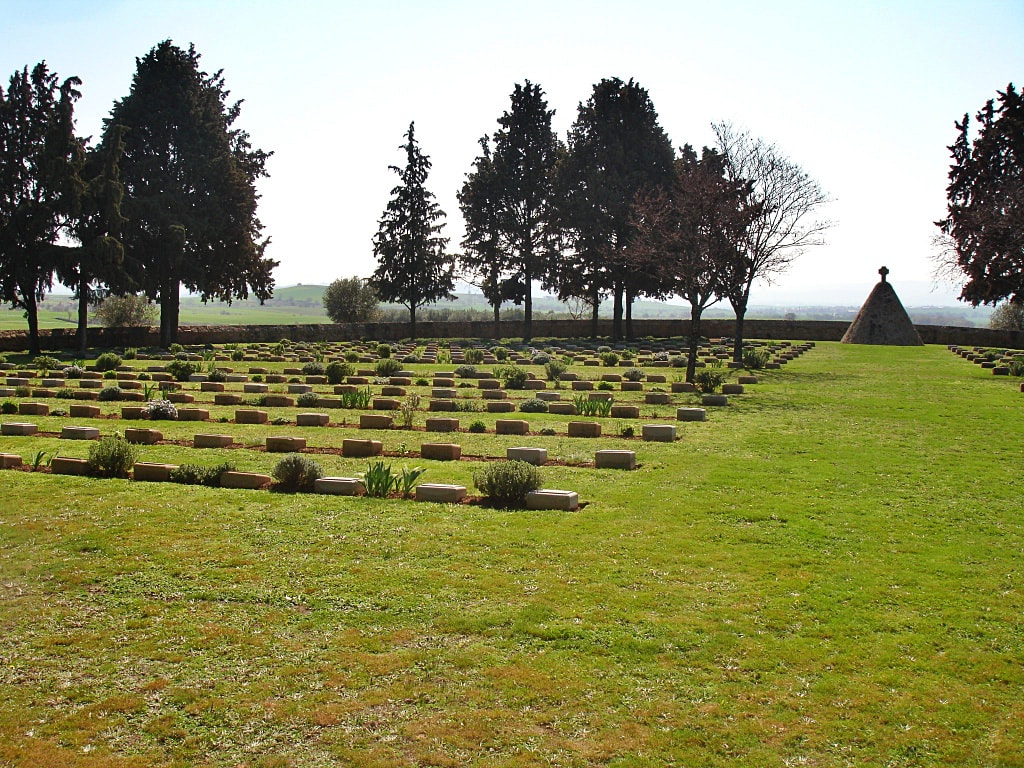 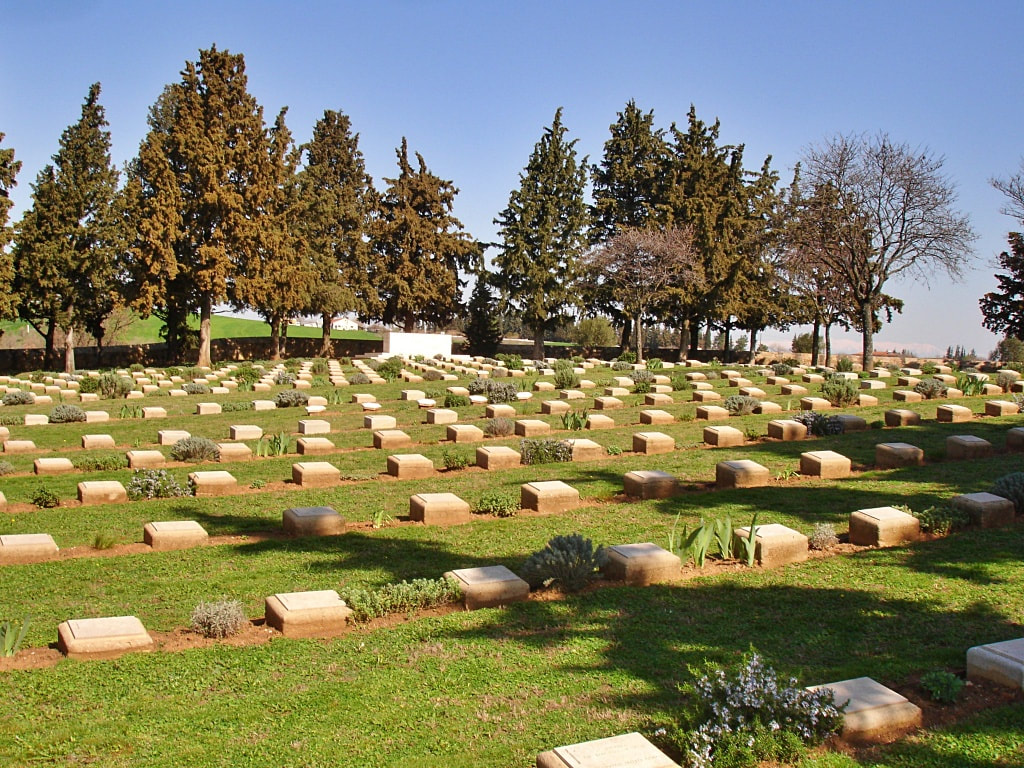 The information below supplied by 'The Ellesmerian Club', the alumni organisation for Ellesmere College where Francis was a pupil.

​Francis Aubrey Ninis died on 19th September 1918 when just twenty-one years old. For seven of those years, Francis was a pupil at Ellesmere College.

He was born in Michael Vernon, Cheshire on 1st March 1897 to Alfred and Mary who, in 1901, farmed at the Grange, Leighton.  By 1911, Alfred had left farming and was earning his living as an engineer and alkali manufacturer, living at New Ferry, Cheshire, with Francis’s elder sister, Mary, whilst his wife continued to manage the farm.

During his long career at Ellesmere College (January 1907 to July 1914) Francis played for his dormitory, ‘the Alfred’, at hockey, cricket, tennis, football and rugby.  Eventually, he represented the college at cricket, winning his Colours, and in his final season is said: “to have batted consistently well and has been very valuable as an opening batsman. Is very careful and has a range of strokes, but is still apt to ‘nibble’ at rising balls. Good field”.

When the college resumed playing rugby, Francis was either scrum half or fly-half. He gained his 1st XV colours. The Ellesmerian remarked that “he tackled well, but was slow”. He led the argument that “caps” should be awarded for dormitory representation.

He was an active member of the Debating Society and had minor roles in “The Taming of the Shrew” and “Julius Caesar”.

Having been a Sergeant, who had won his Shooting Colours, in the Officer Training Corps it was only natural that when Francis left Ellesmere he applied for a commission. He was duly gazetted 2nd Lieutenant in the 12th(Service) Battalion, the Cheshire Regiment.  Formed in the first month of the war, the battalion was without uniforms or equipment for some time, but training was carried out on the south coast and in the London area.

On 5th September 1915, it moved from Folkestone to Boulogne, the first step on its journey to Macedonia. It was here that temporary Lieutenant Ninis earnt his Military Cross in a raid on the Ardzan area in October 1916 when severe casualties were inflicted on the Bulgarians. His citation read:

”For conspicuous gallantry in action. He led a raid against the enemy’s trenches with great courage and determination”.

Heavy fighting took place throughout 1916 in this area but it was malaria that was the major killer.

In June 1918, Francis, who had been adjutant of the battalion, was replaced but immediately promoted Captain. On 18th September, after a stalemate of nearly two years, a surprise assault was made on the Bulgarian positions along the Pip Ridge, Doiran. Success was rapid, but the 12th Battalion, attempting to clear another heavily fortified ridge, was virtually wiped out. Eighteen officers, 274 N.C.Os and men were killed, died of wounds or were missing as a result of the action; some fifty to sixty survived.  In ‘The History of The Cheshire Regiment in The Great War’ it simply states “The 12th Battalion had ceased to exist”.
One of the officers seriously wounded was Francis Ninis. He did not recover from his wounds and his body now lies at Sarigol Military Cemetery, Kriston. Sarigol had been the base for the 21st Stationary Hospital which had handled casualties from the Pip Ridge assault.

His medals, the Military Cross, the Victory Medal, the British War Medal and the 1915 Star were sent to his father in June 1920. 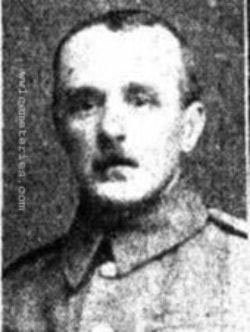 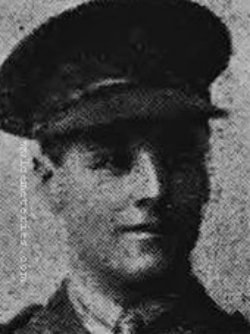 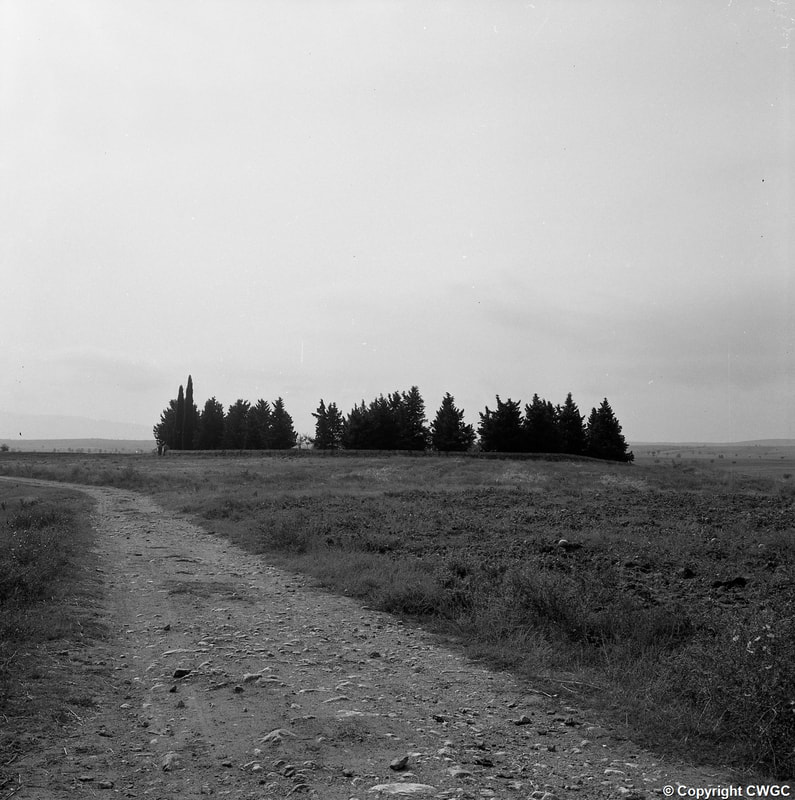 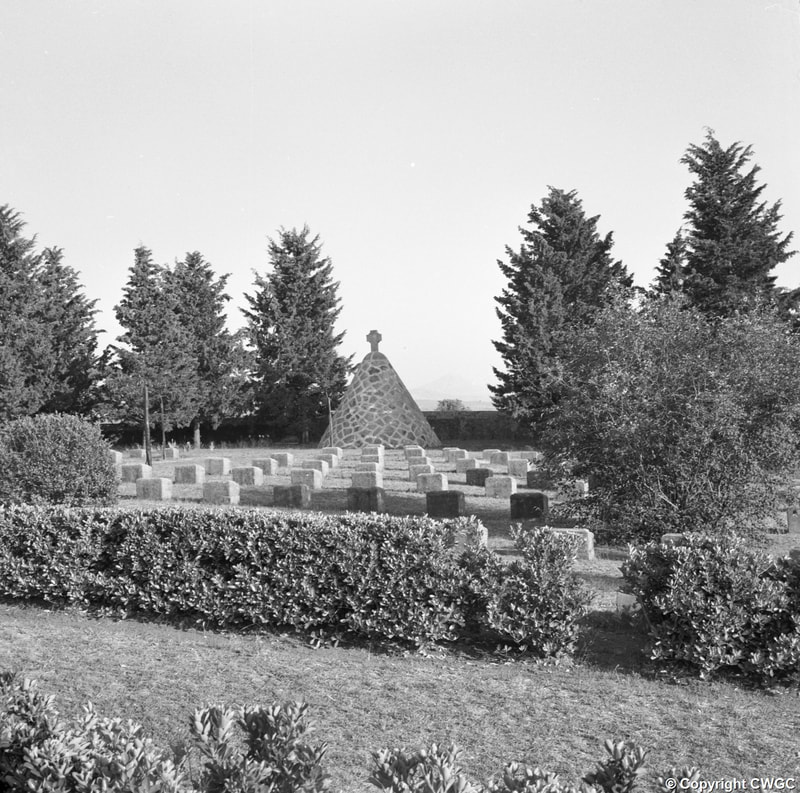