Hem is a village in the Department of the Somme on the south side of the Authie river, on the D925 Doullens (2 kilometres) to Abbeville (40 kilometres) road.

The majority of the burials were carried out by the 2/1st South Midland Casualty Clearing Station between September 1916 and February 1917. Hem Communal Cemetery contains 32 Commonwealth burials of the First World War. 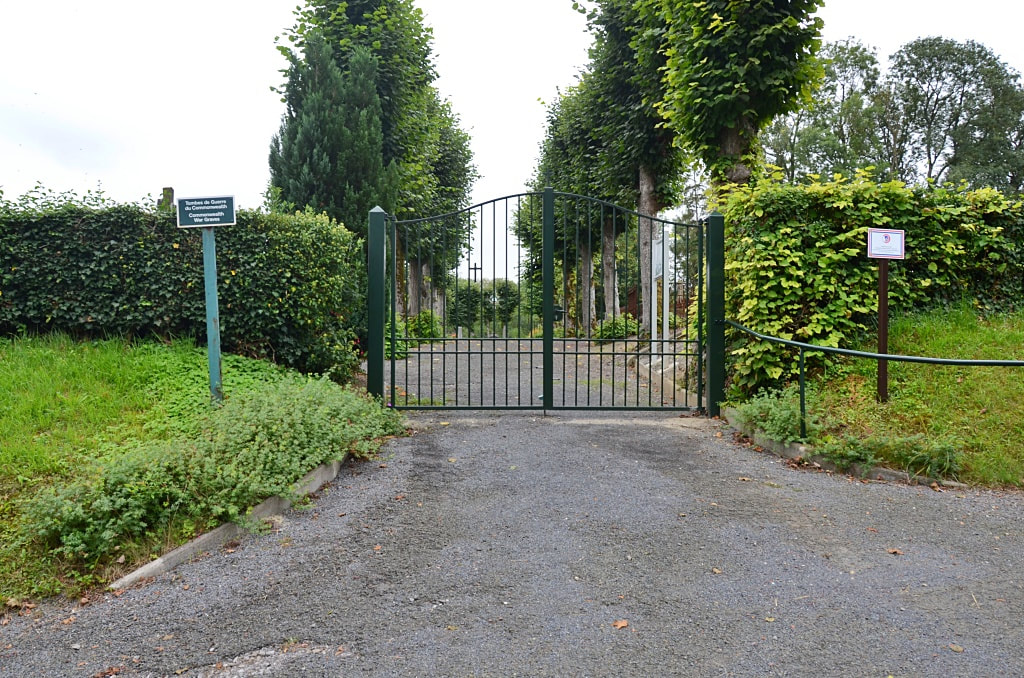 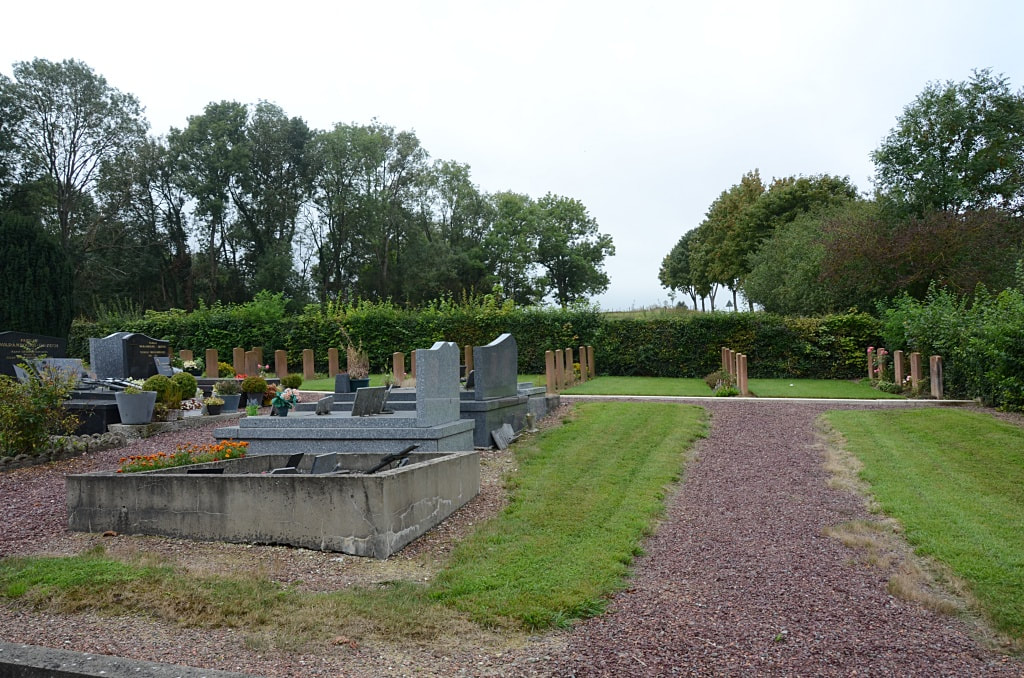 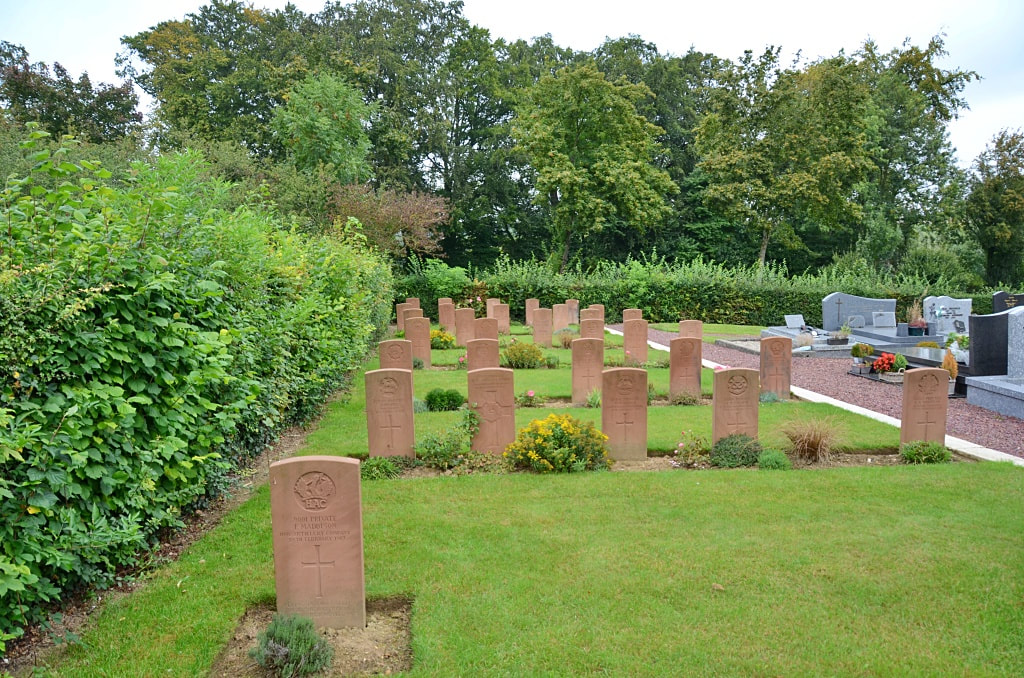 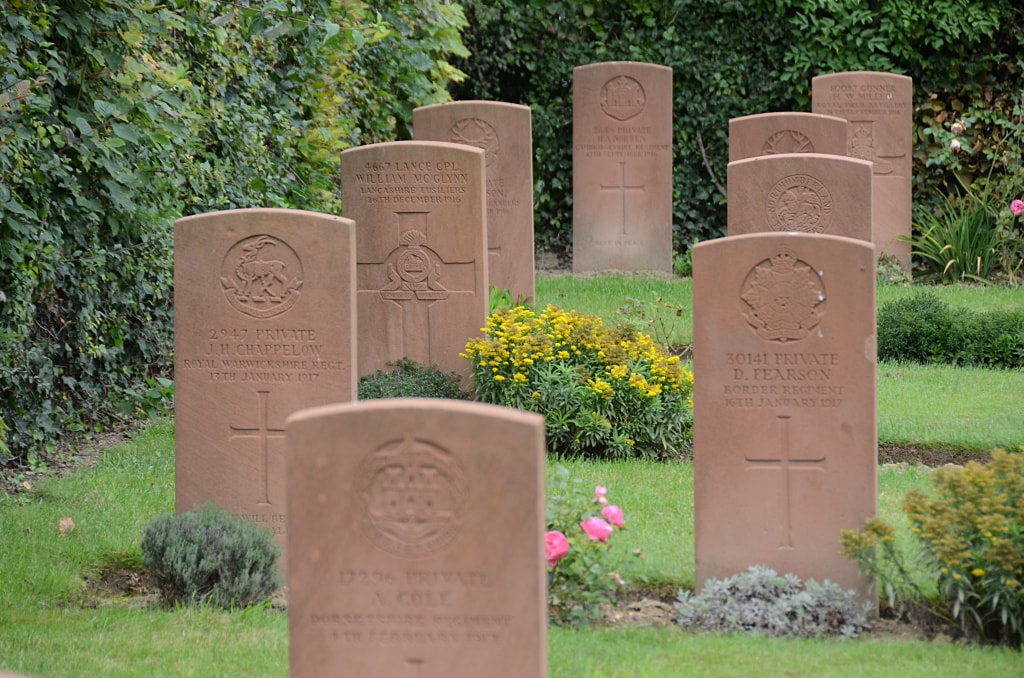 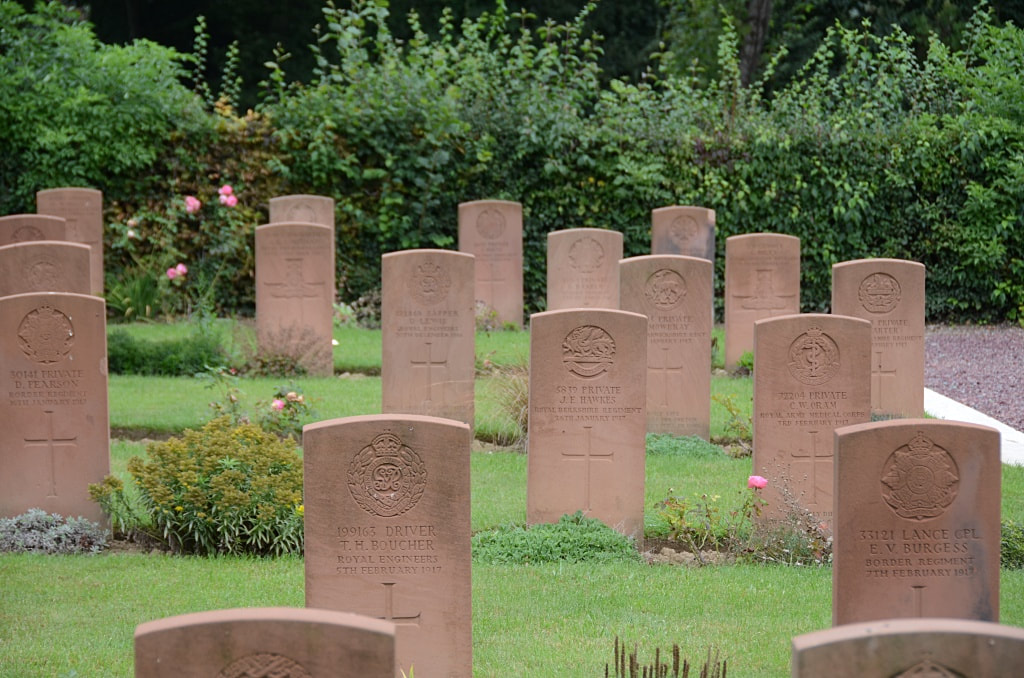 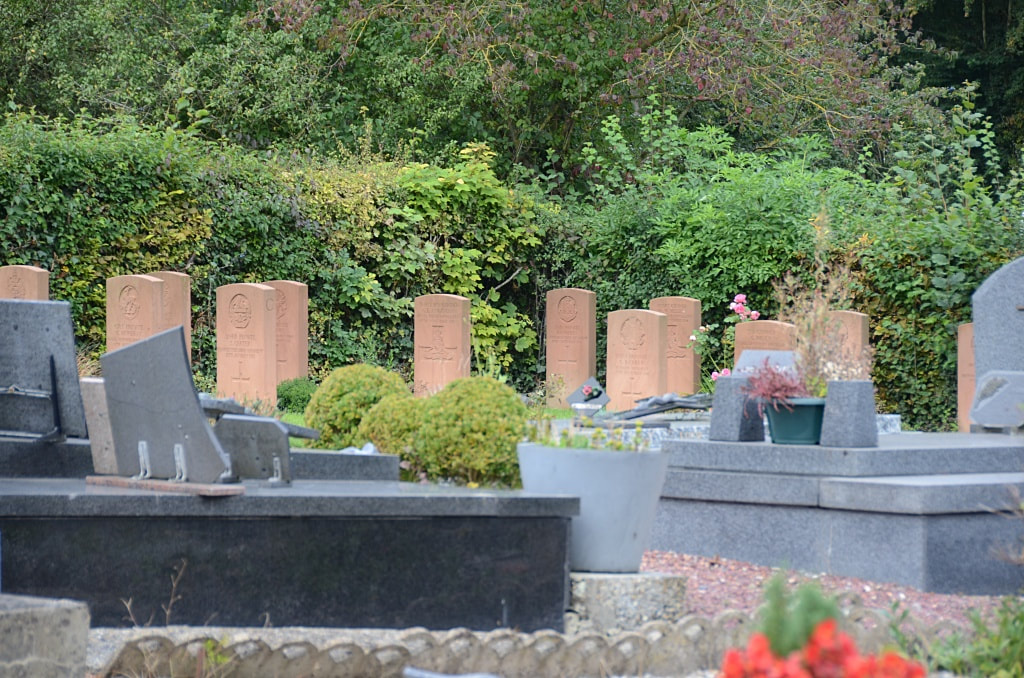 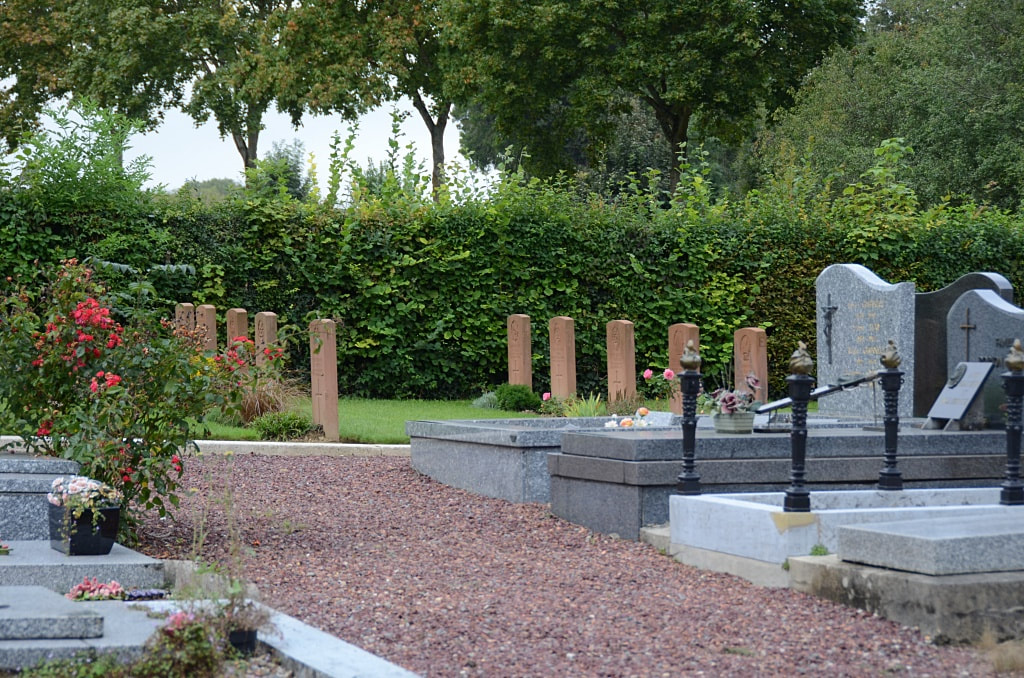 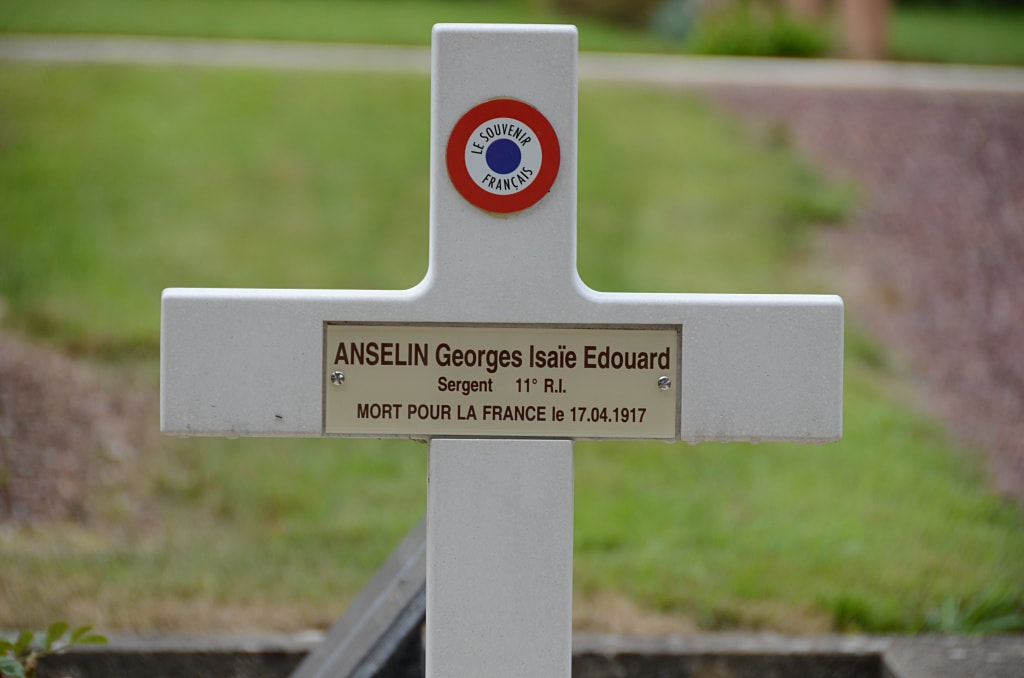 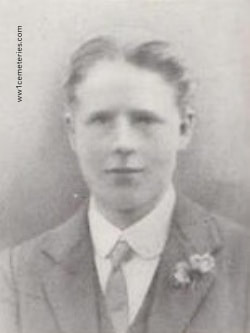 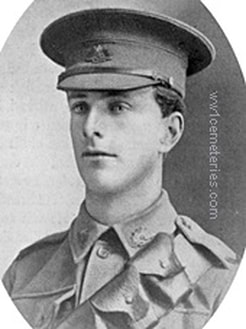 Also known as Wilfred Stanford Merlin, 6th Field Artillery Brigade of Ripponlea, Victoria. A school teacher prior to enlisting, he embarked from Melbourne aboard HMAT Persic (A34) on 22 Novemberr 1915. On 1 August 1916, aged 27, he died of cerebral menengitis at Hem, France. 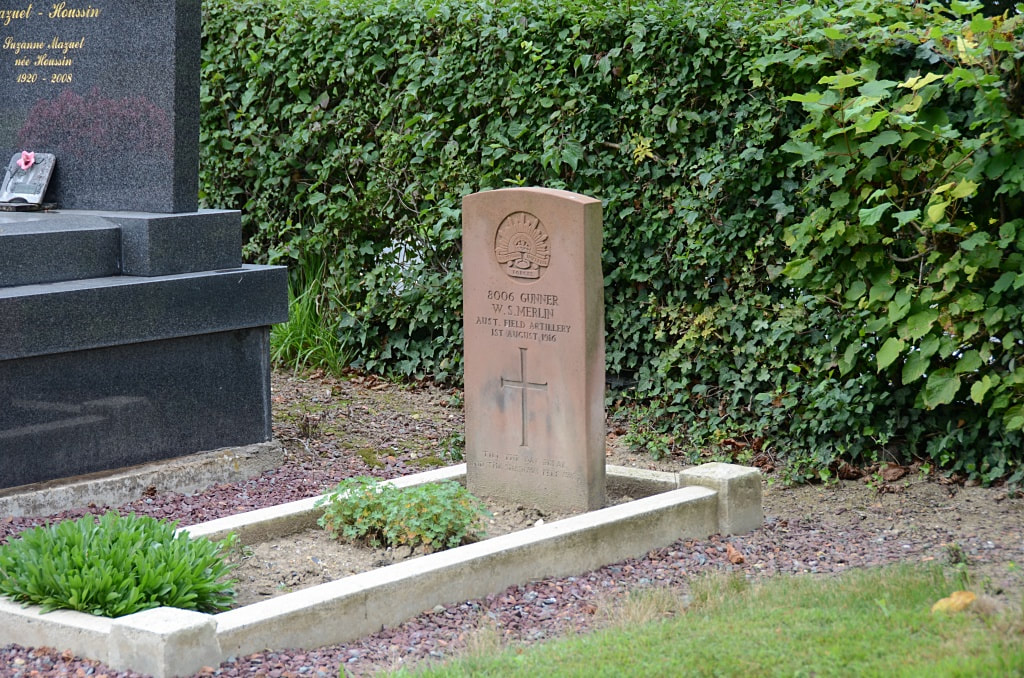 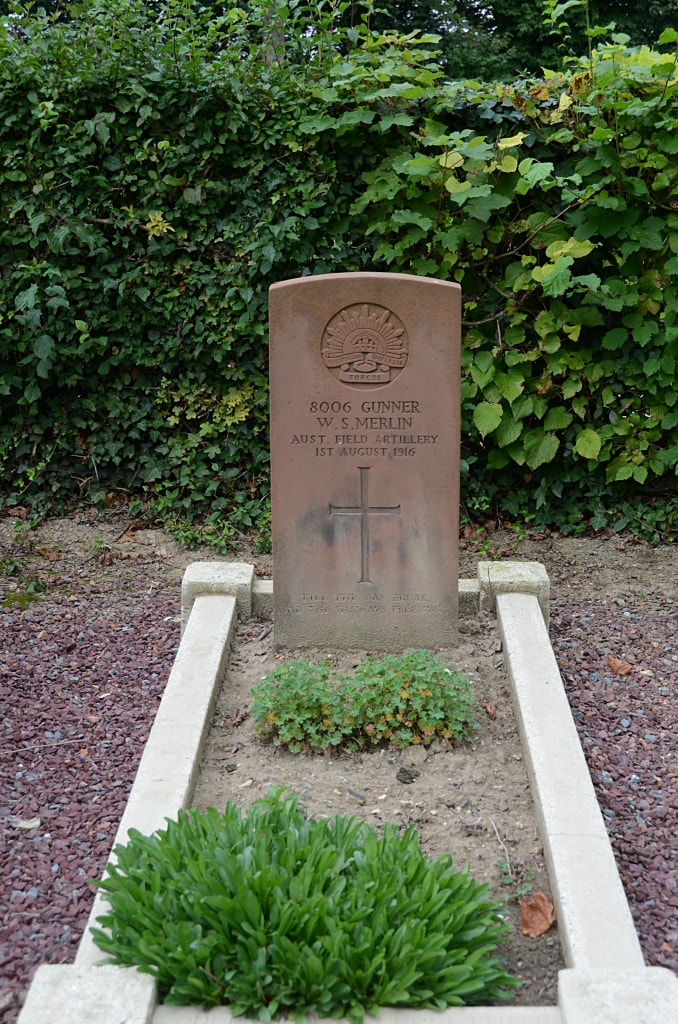 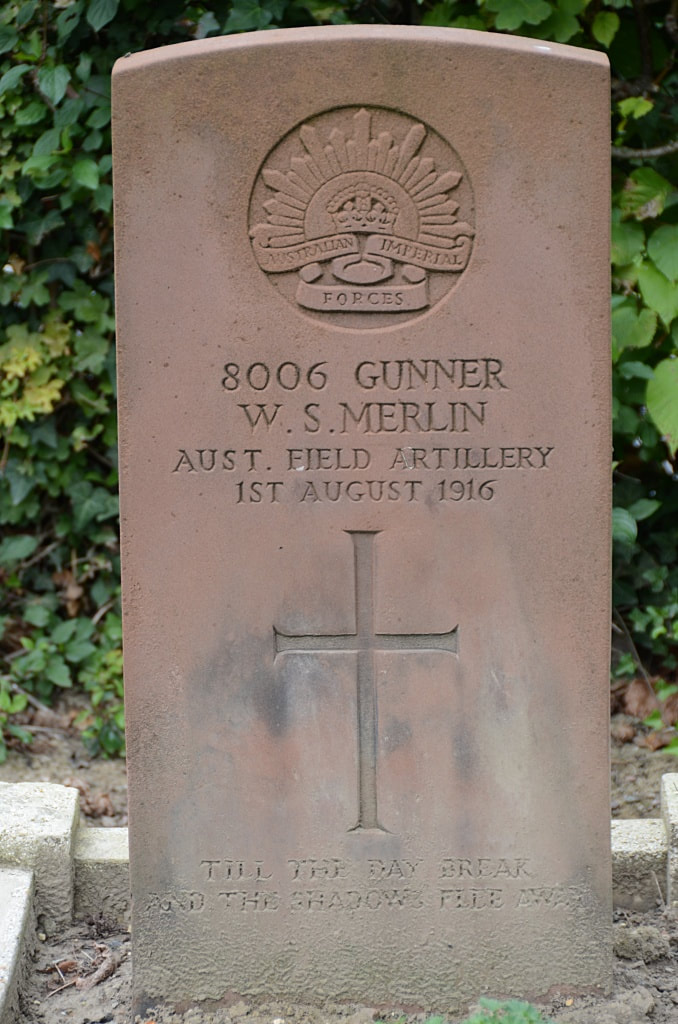