Hem-Lenglet is a village in the department of the Nord, 10 kilometres due north of the town of Cambrai. From Cambrai, follow the D402 road towards Blecourt and Hem-Lenglet. In Hem-Lenglet at the junction of the D402 and D71, turn right towards Paillencourt and Hordain. Follow the road through the village and 200 metres past the church the road turns sharply to the right. At this point follow the lane that continues straight on, the Rue des Paturettes. The Cemetery is located 100 metres down this lane on the right, and the nine war graves are situated at the far end of the Cemetery, 1 of which is unidentified. 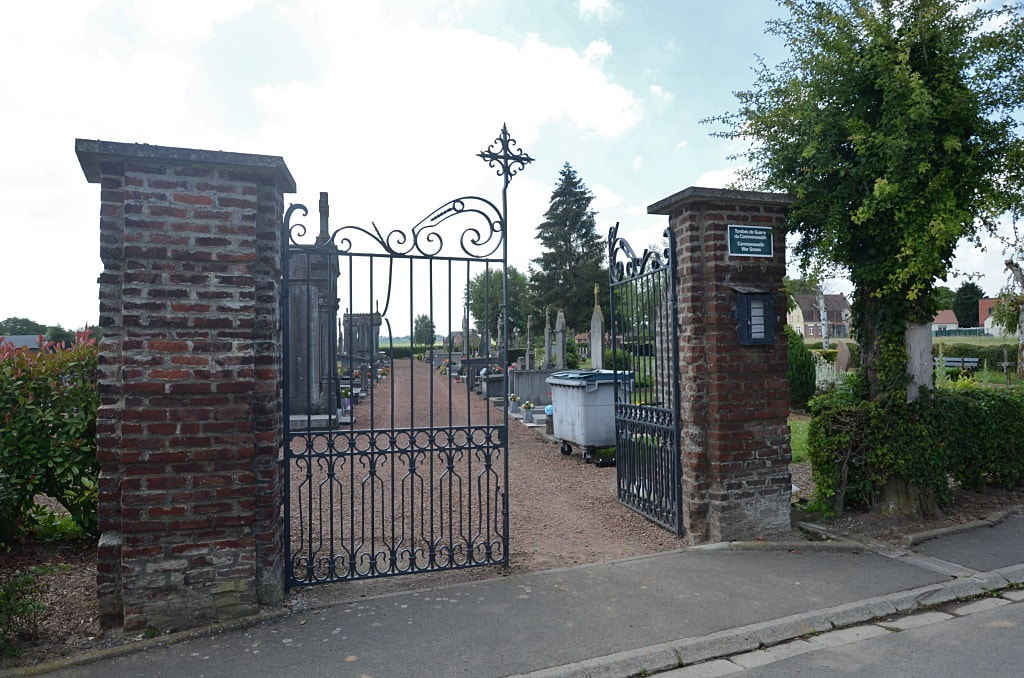 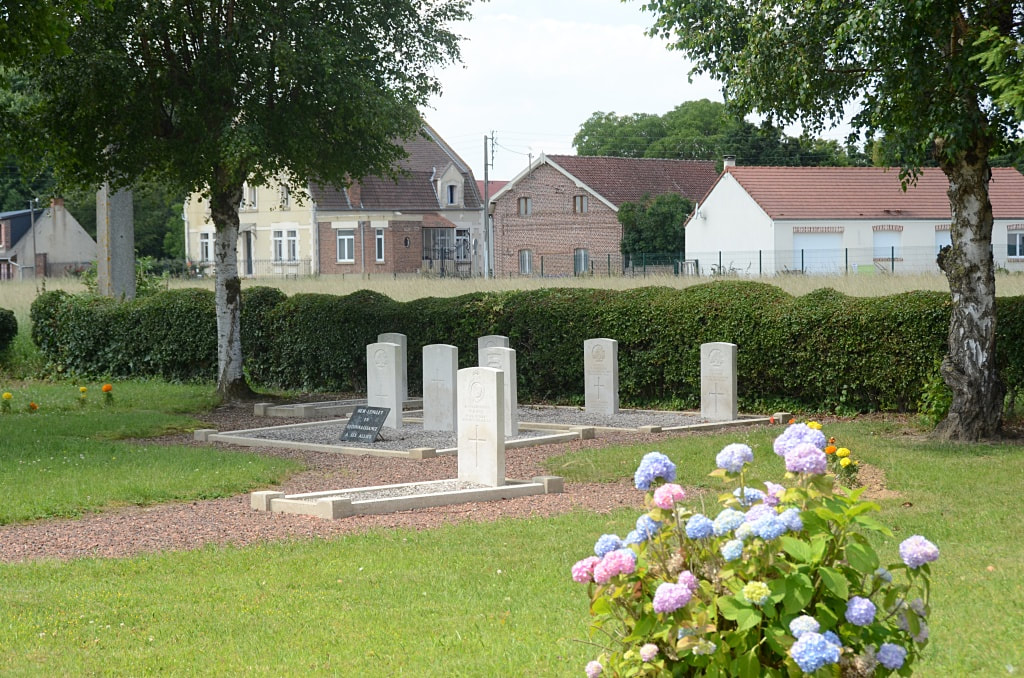 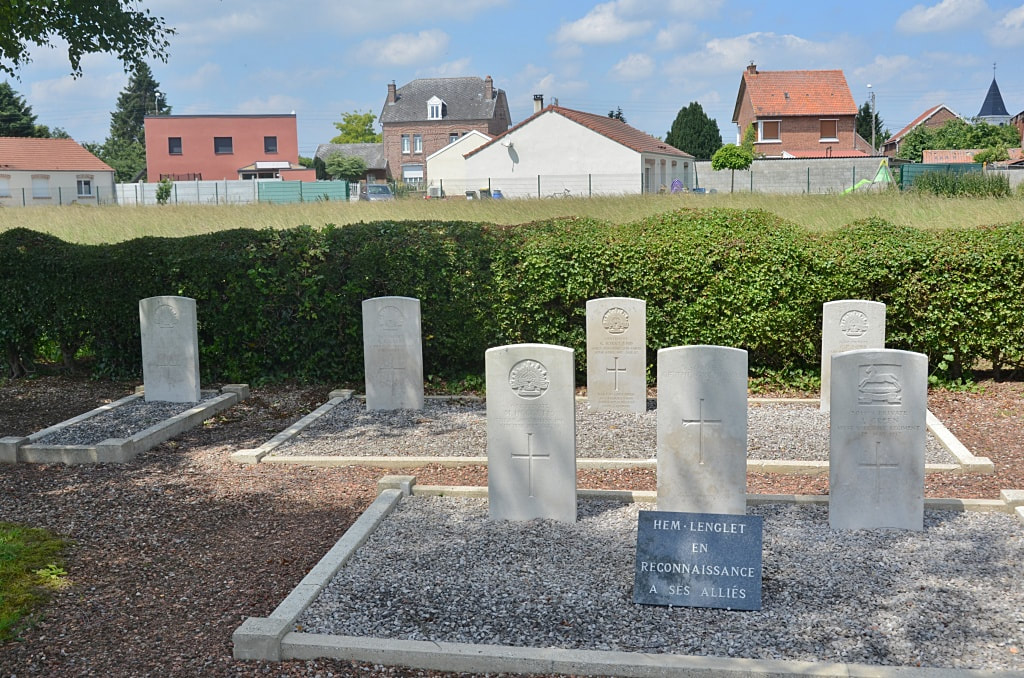 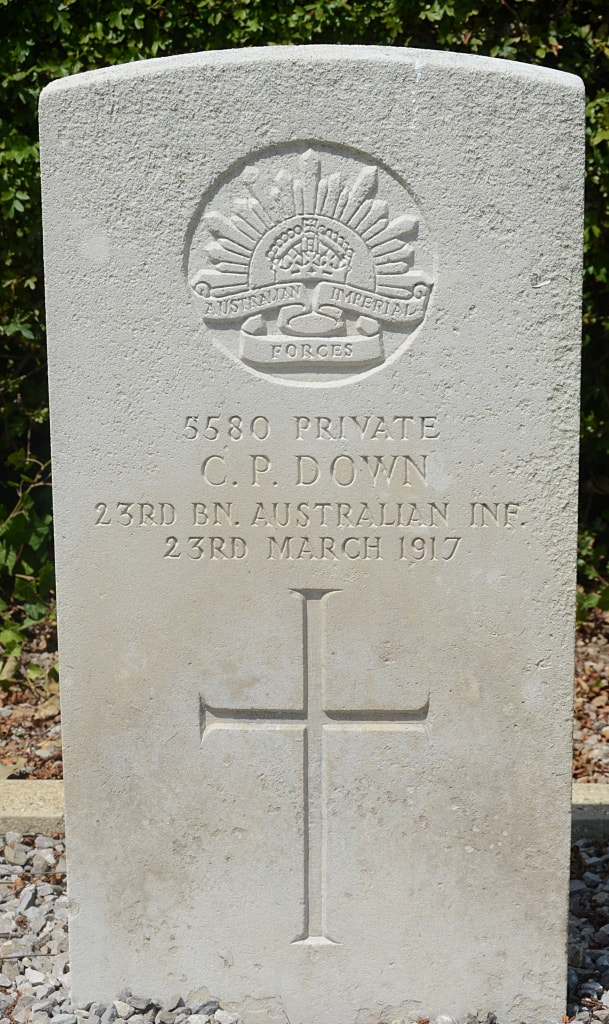 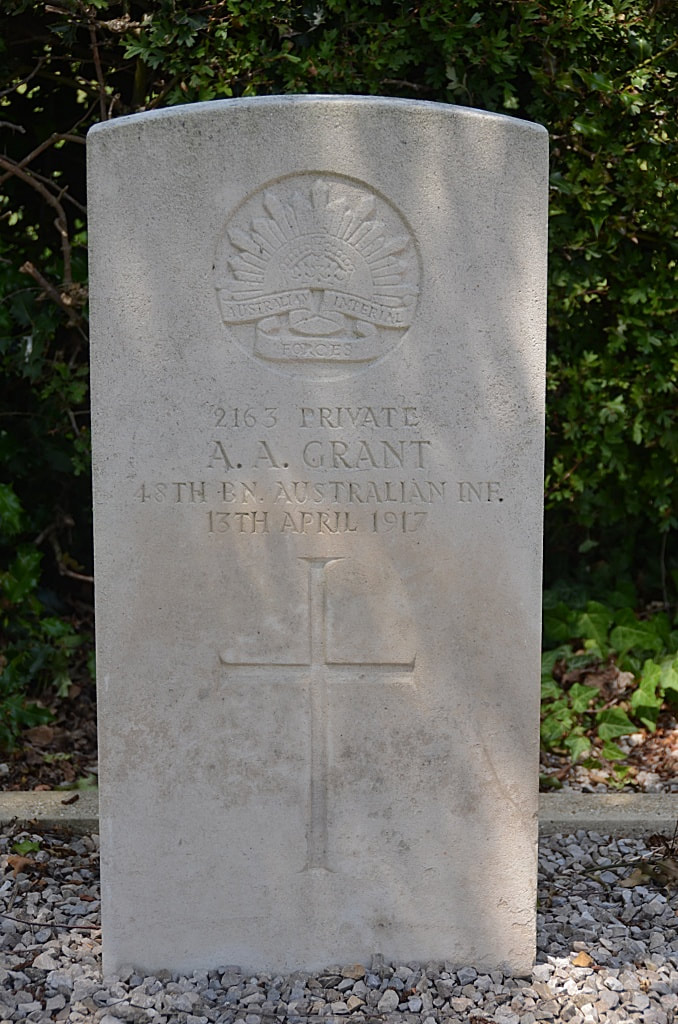 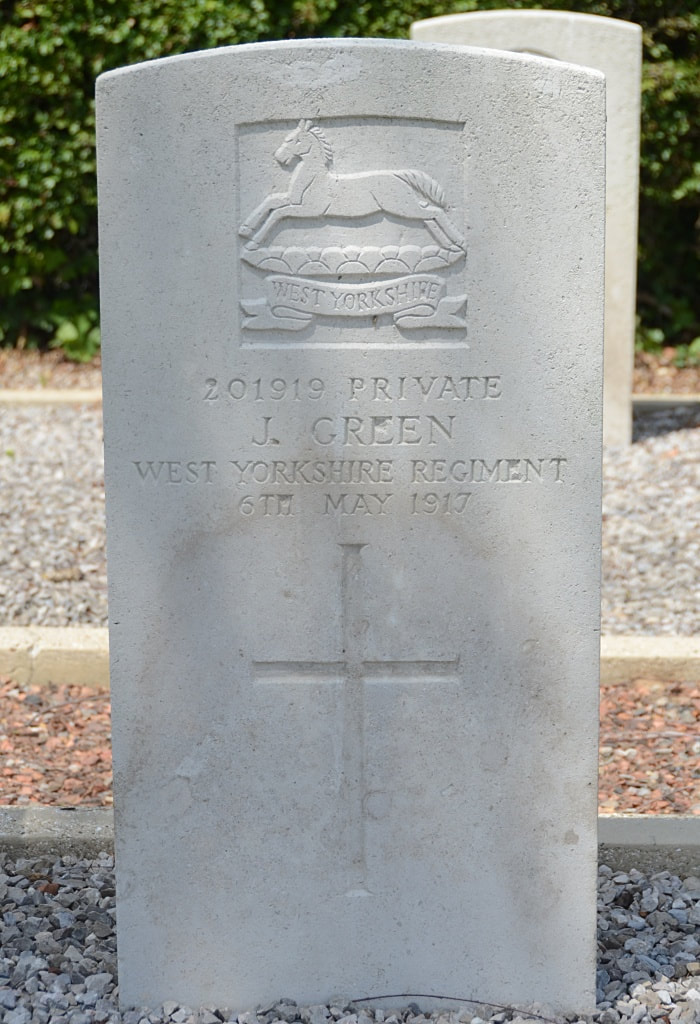 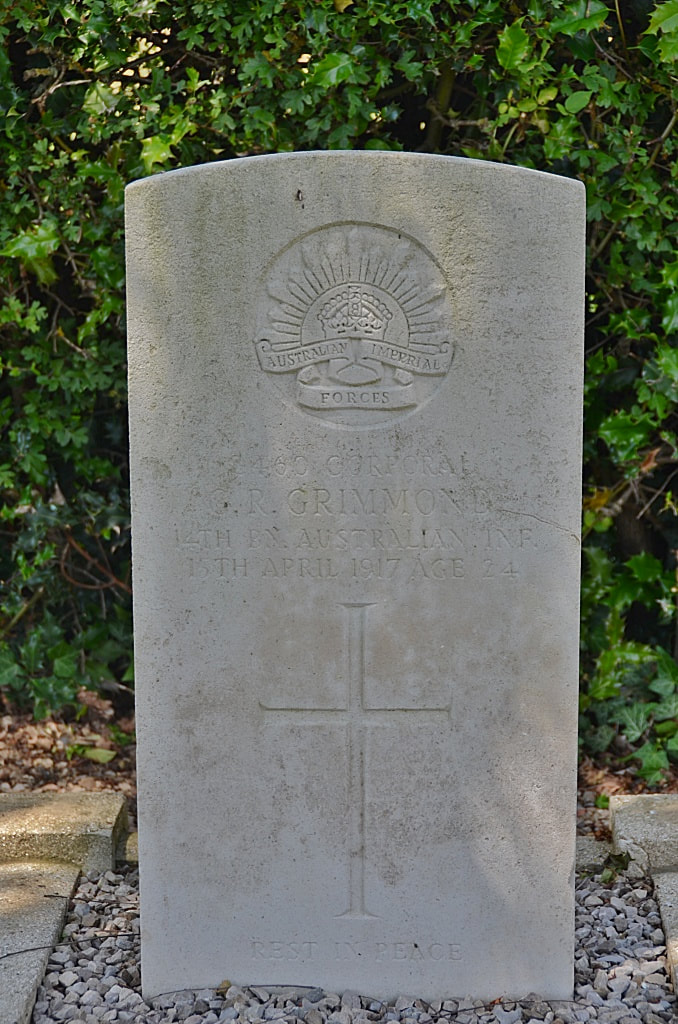 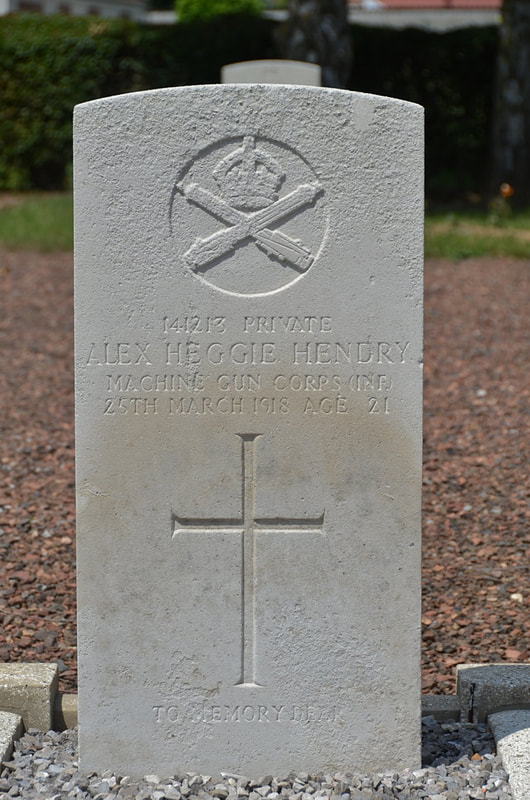 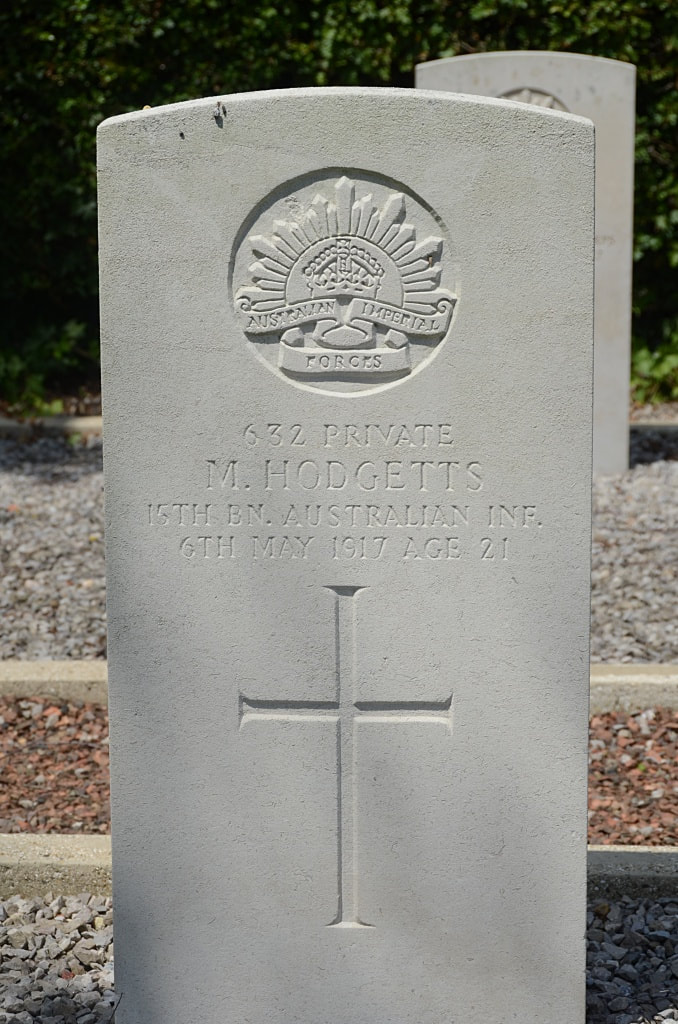 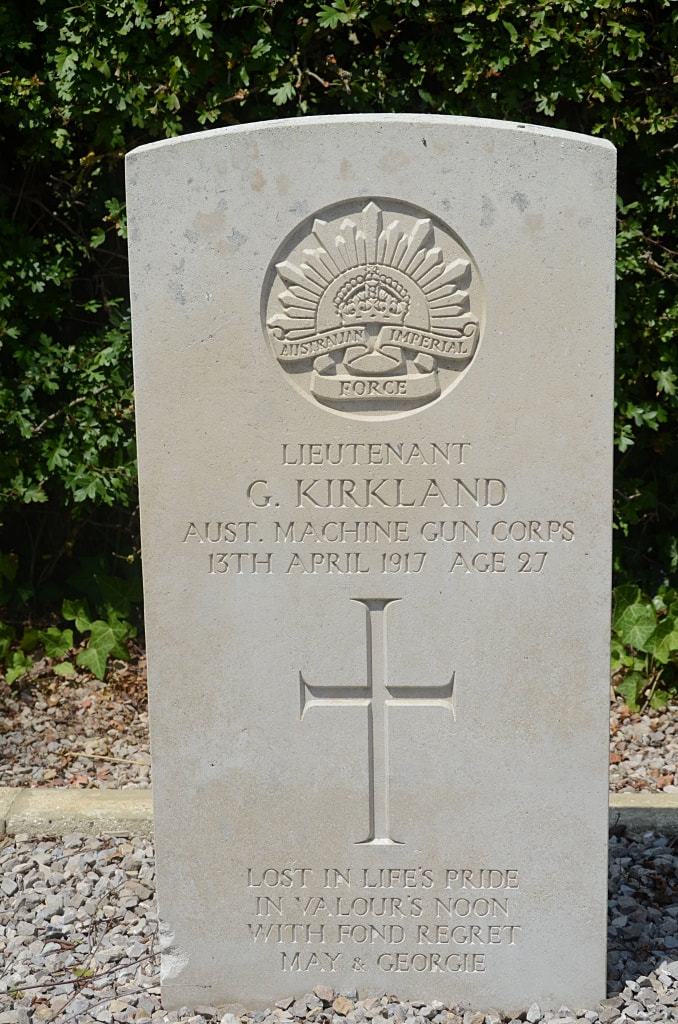 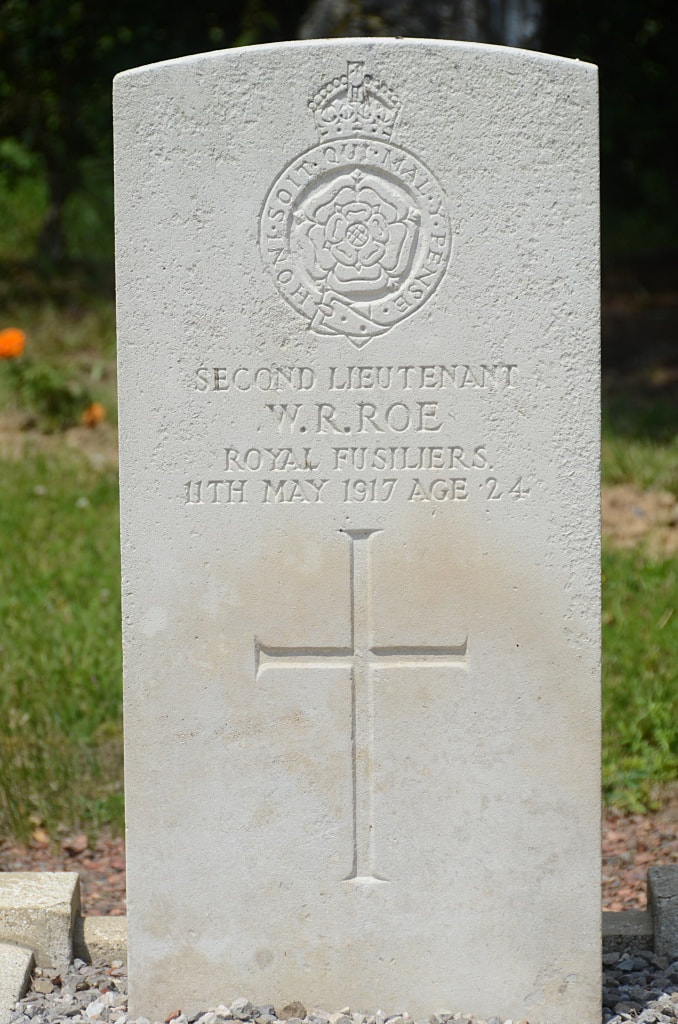 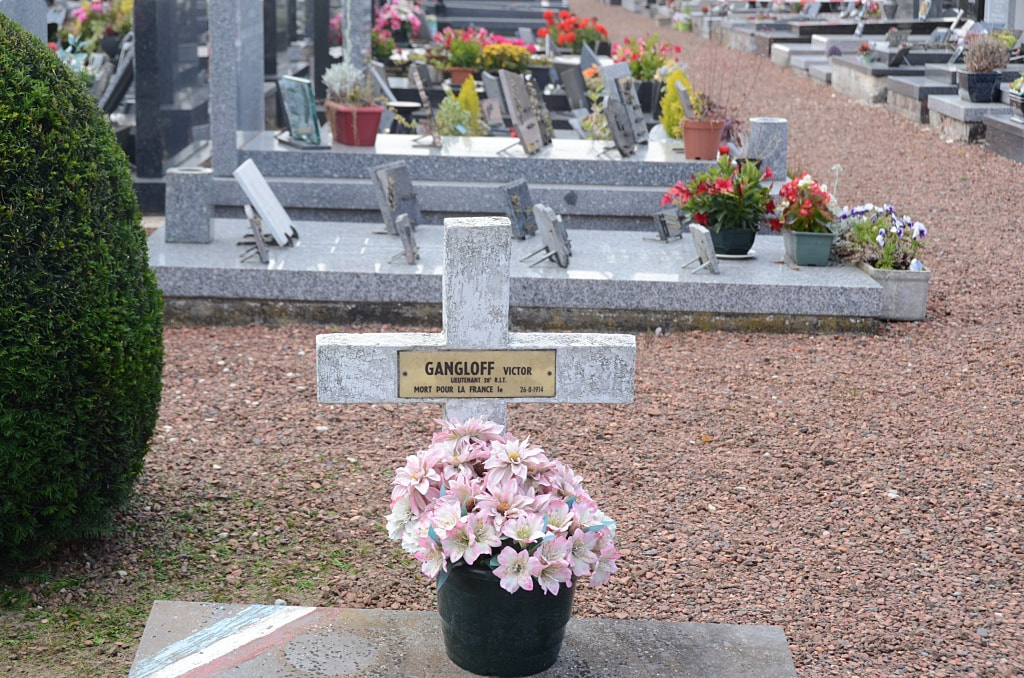