The village of Herzele is located south-west of the town of Aalst off the N46. From the motorway E40/A10, which runs between Oostende and Brussels, turn off at junction 18 onto the N46, direction Hillegem. Go through the village of Borsbeke and at the next crossroads turn left into Stationstraat towards Herzele. Follow this road to the village centre and the church is on the right. The graves are located to the right of the church.

The eight Commonwealth burials of the First World War in Herzele Churchyard resulted from a railway accident on 7 December 1918. The grave of an American serviceman killed in the accident has since been removed. 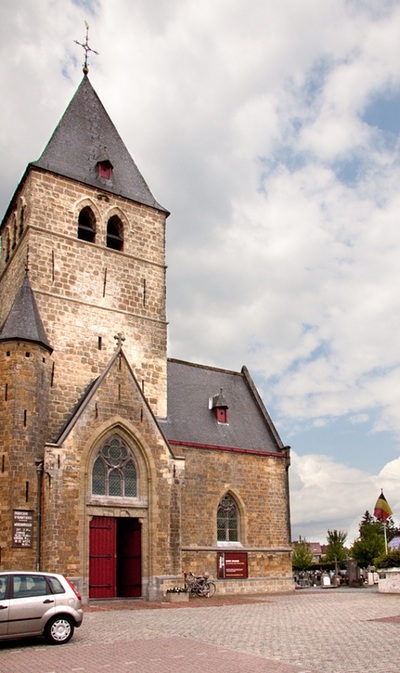 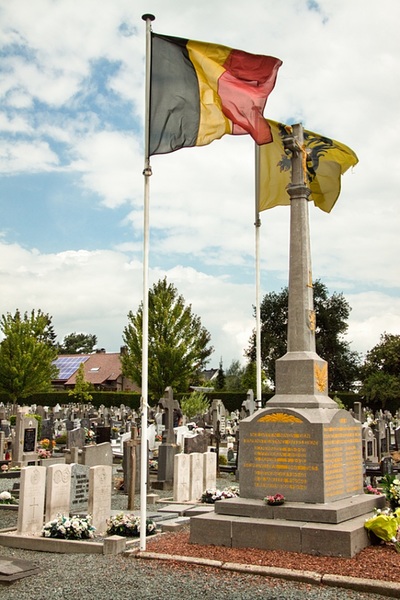 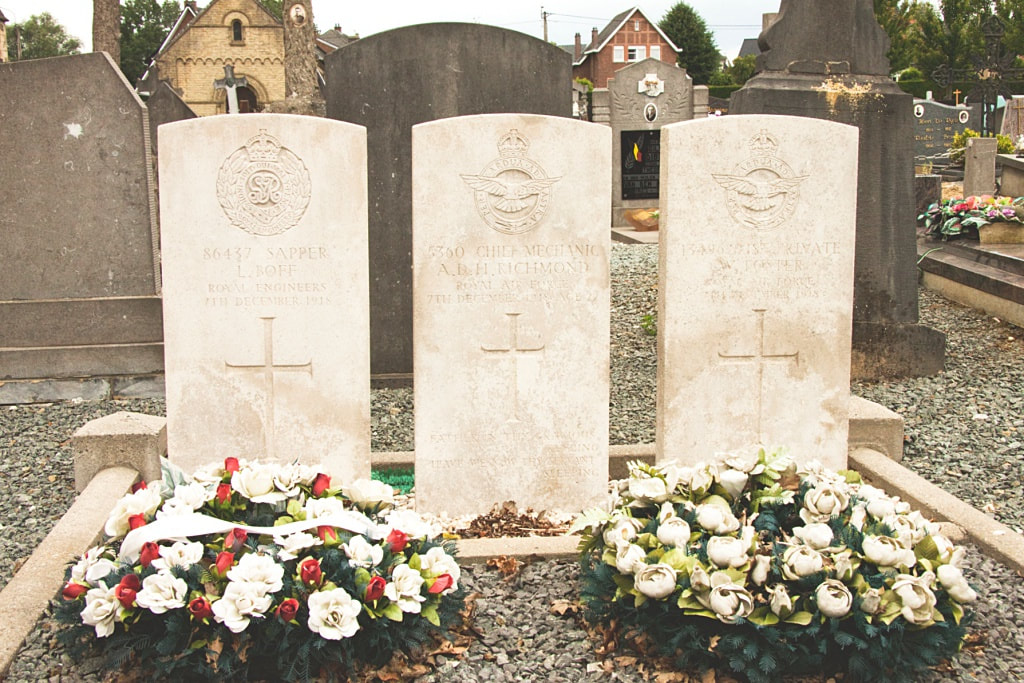 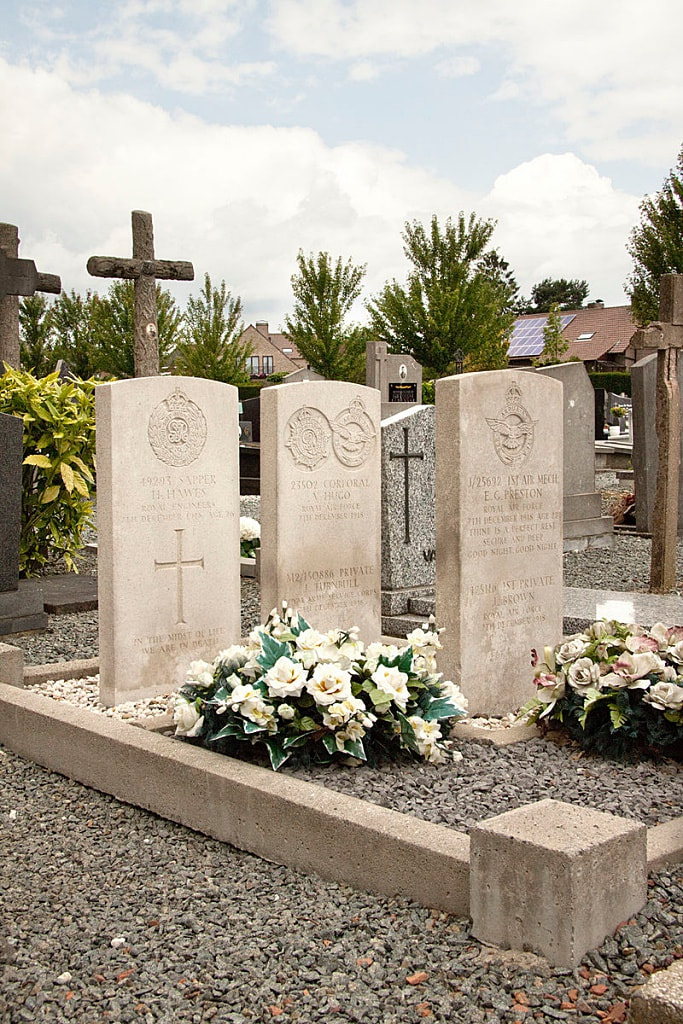 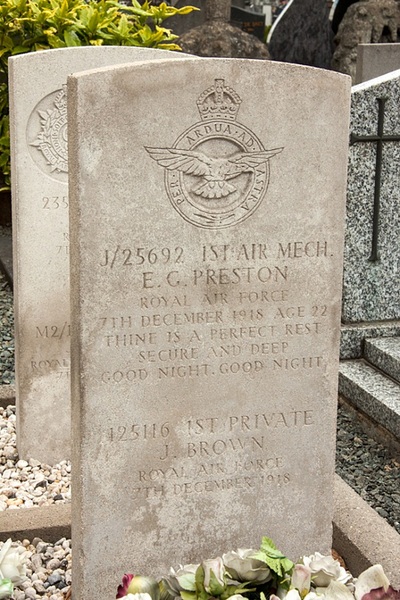 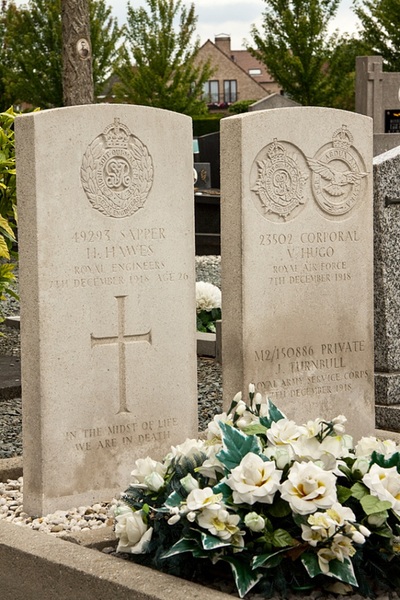 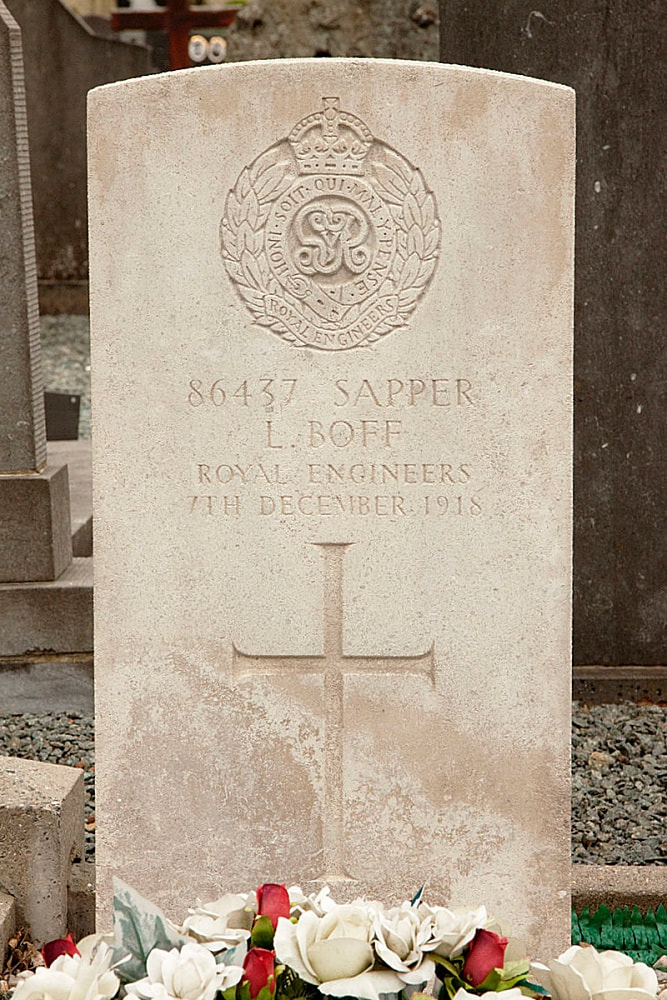 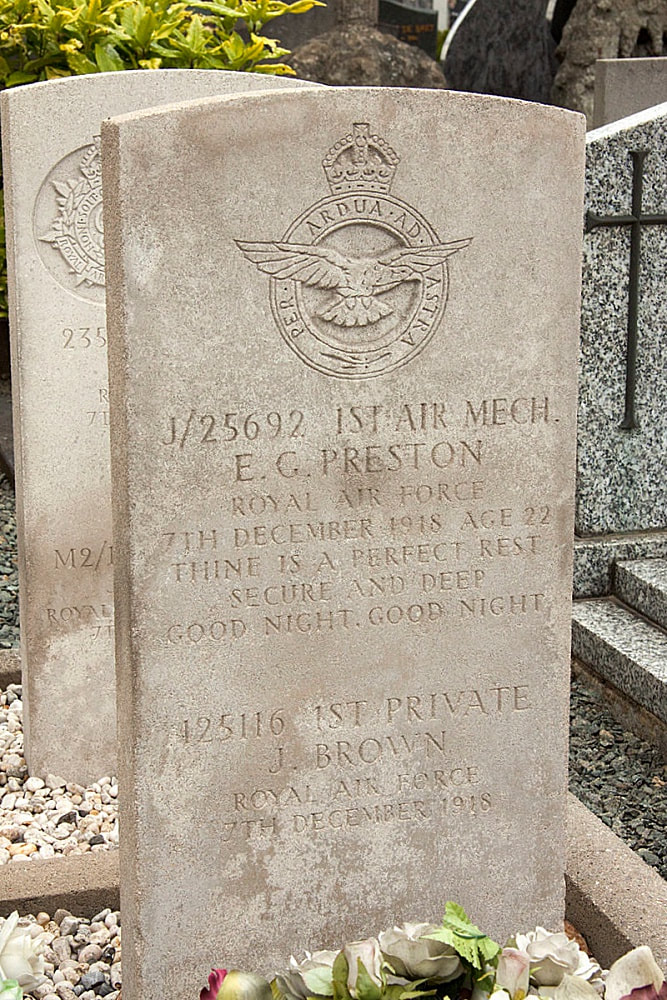 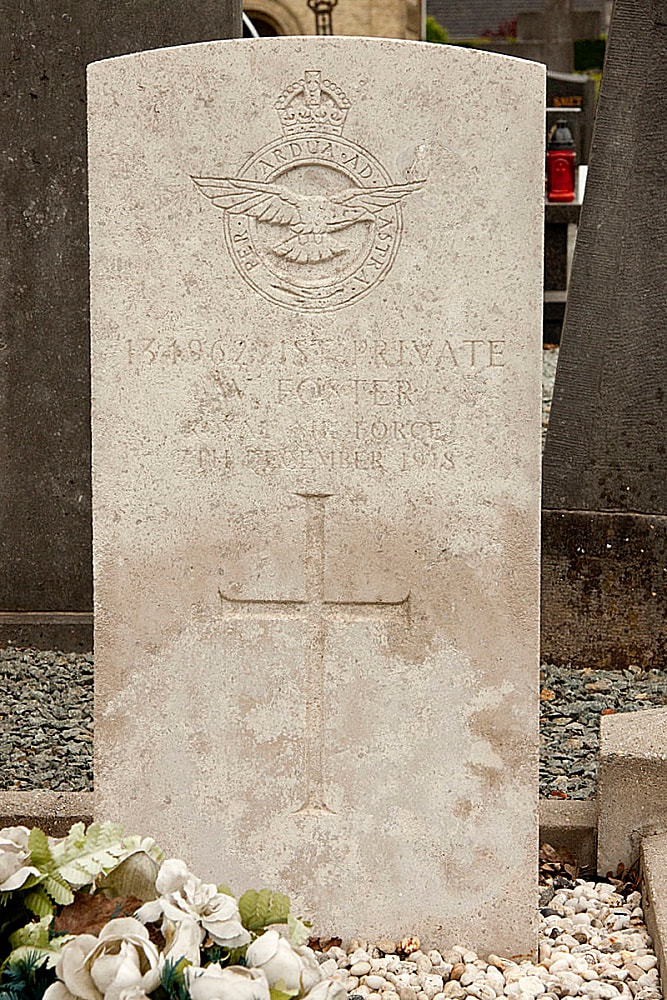 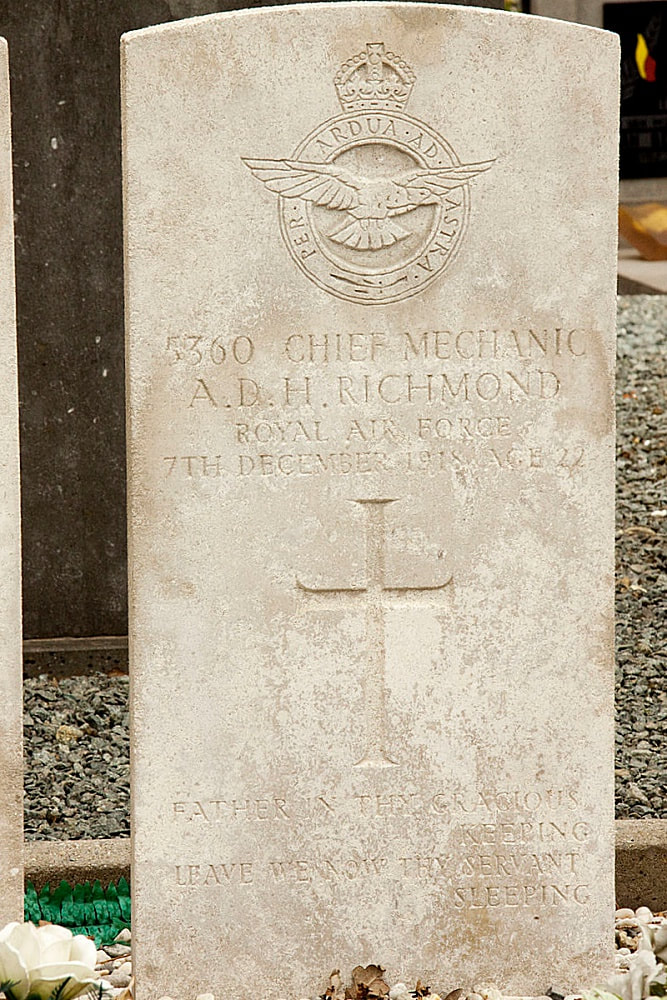