The Communal Cemetery was used by German medical units, but the graves of United Kingdom and Australian soldiers, buried by their comrades, remain in it, in five groups. Those of two American and five German soldiers have been removed. There are 14, 1914-18 war casualties commemorated in this site, of which 2 are unidentified. 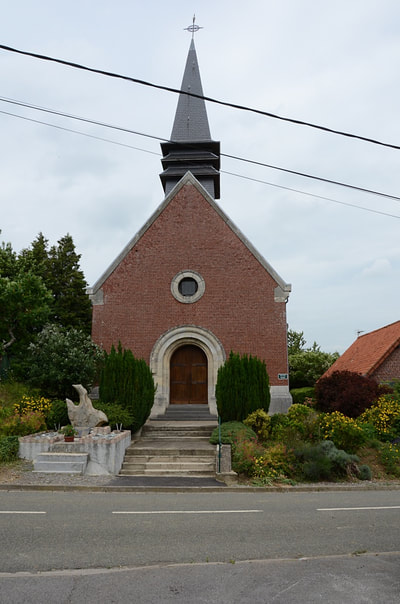 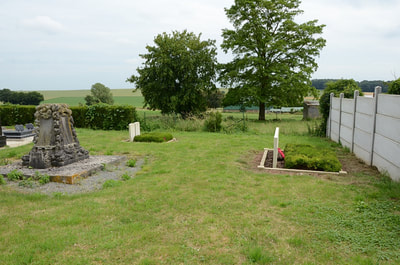 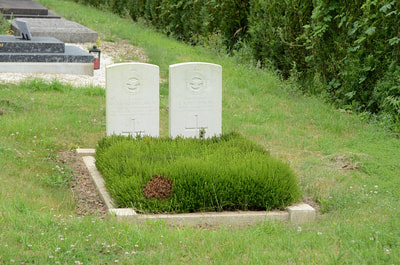 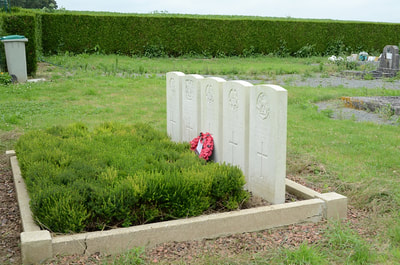 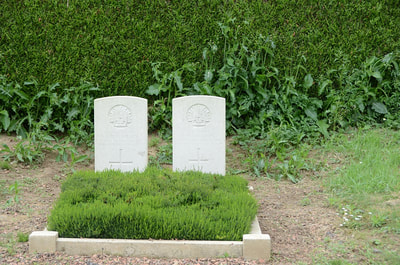 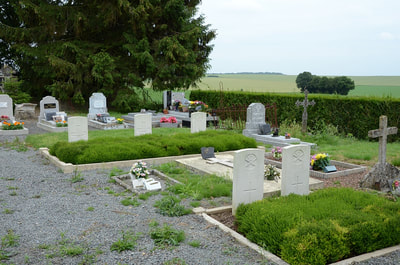 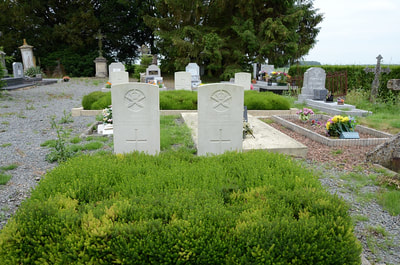 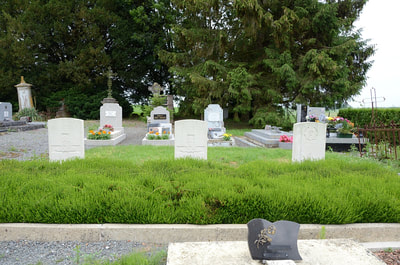 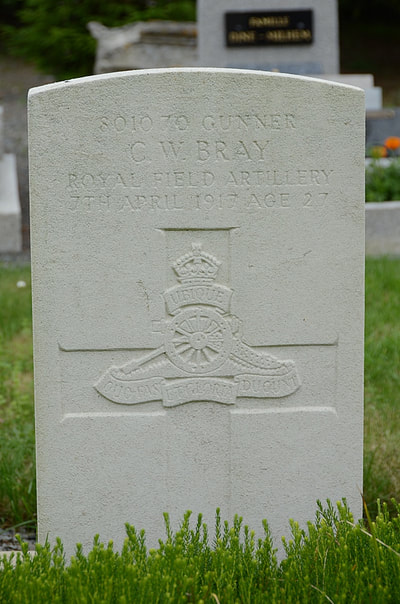 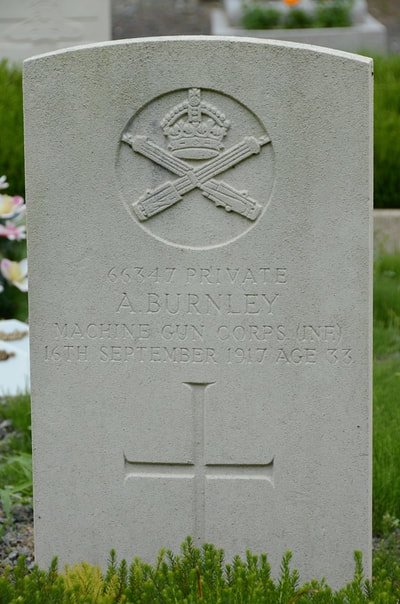 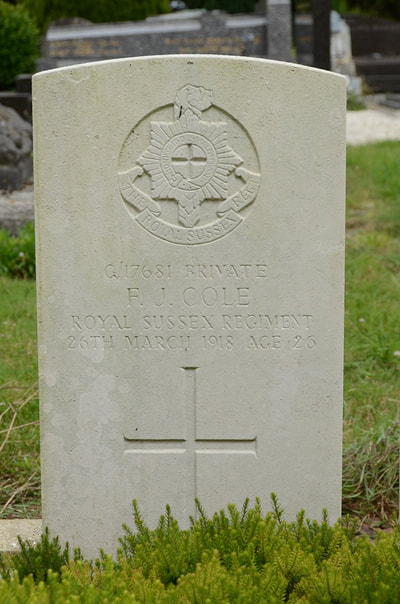 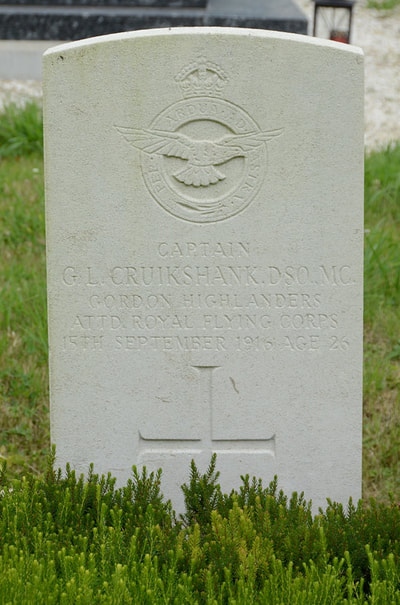 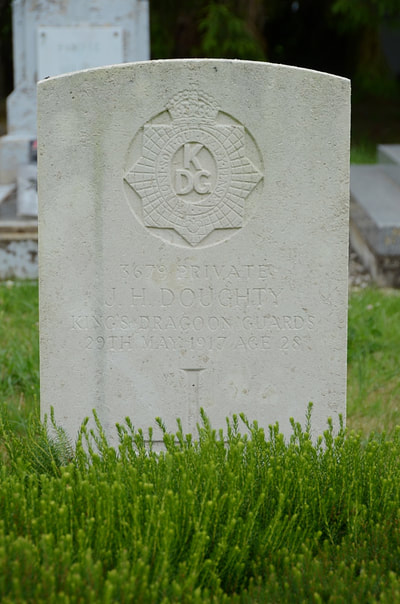 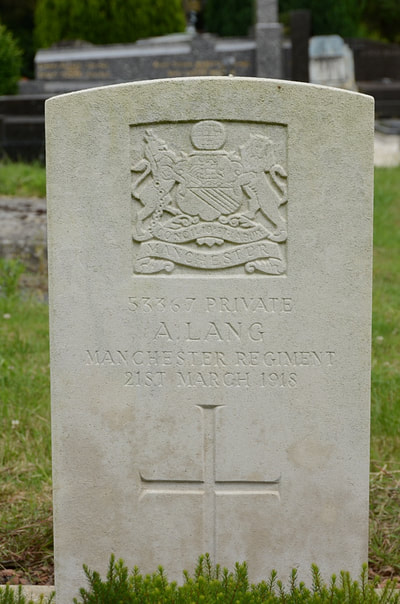 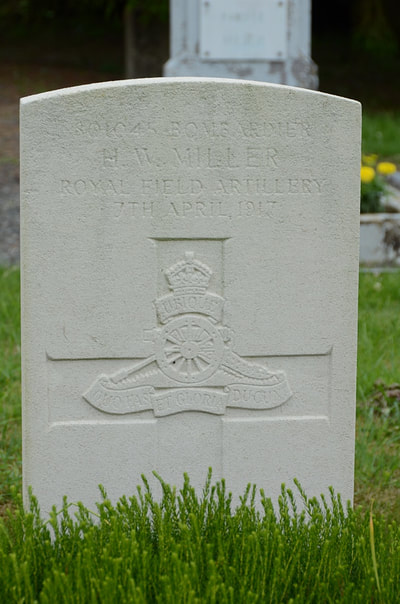 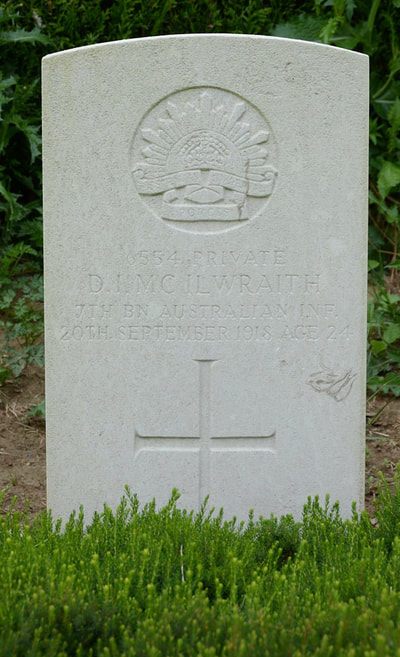 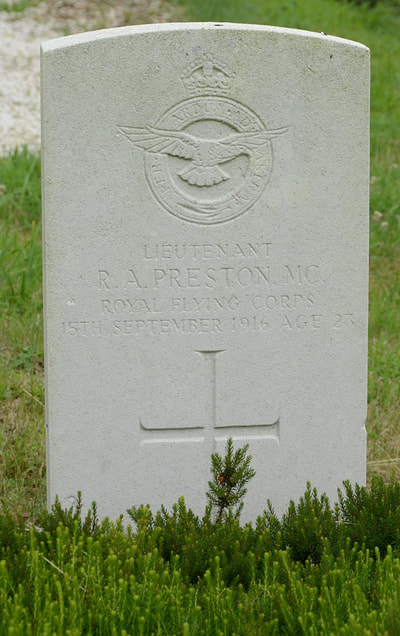 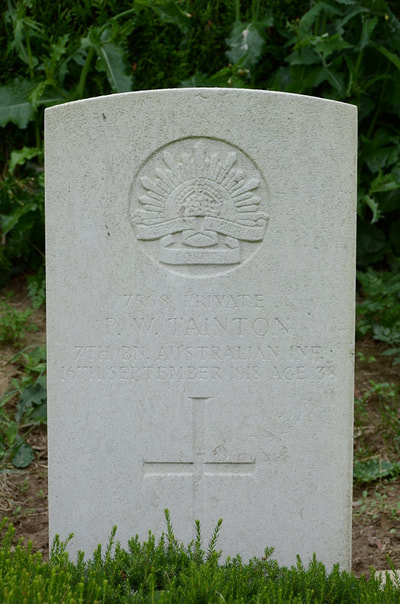 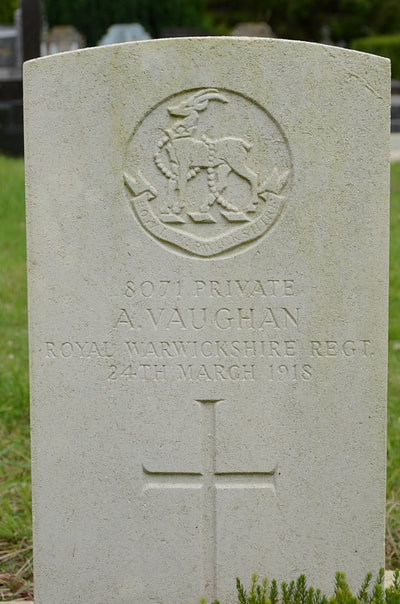 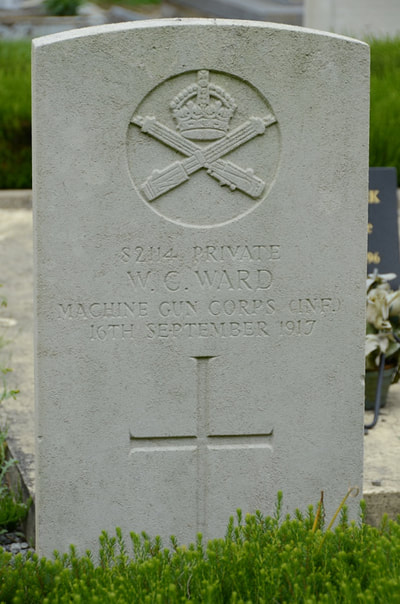 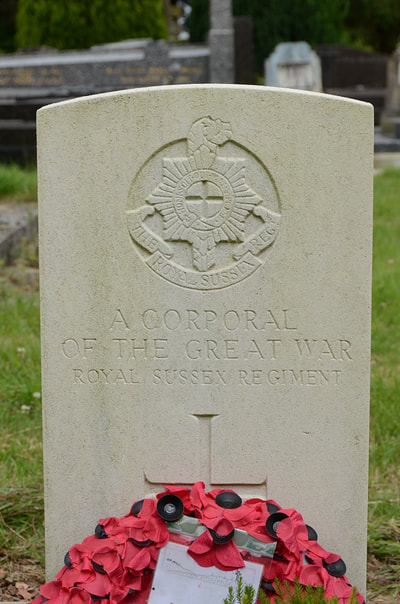 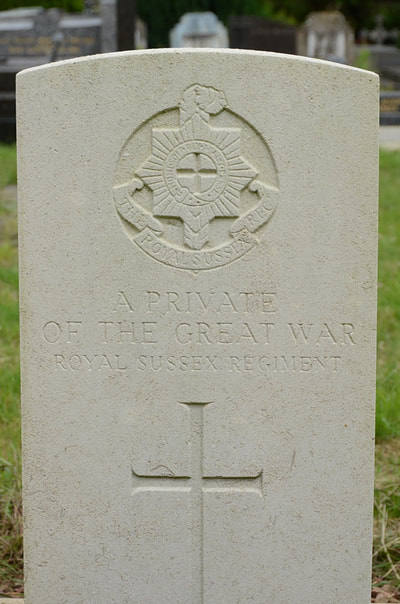 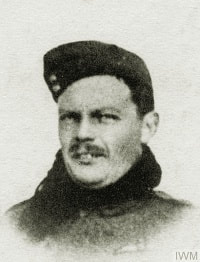 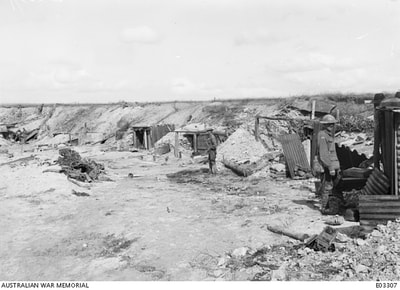 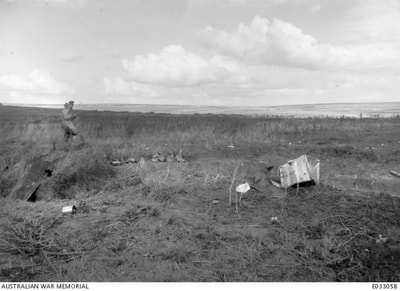 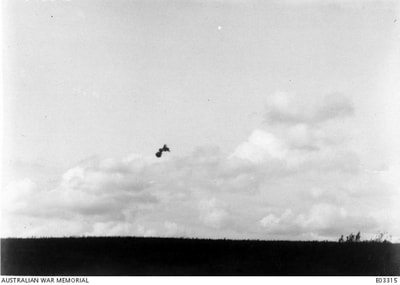 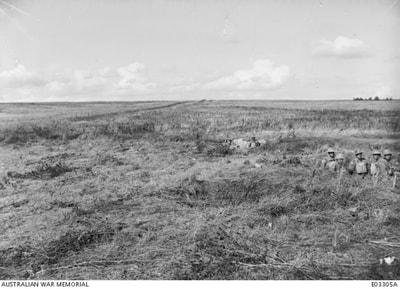 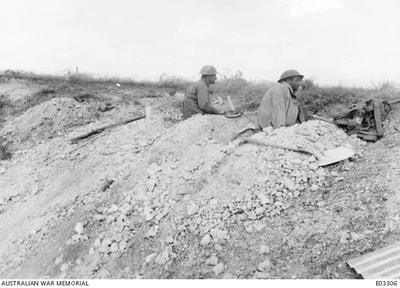 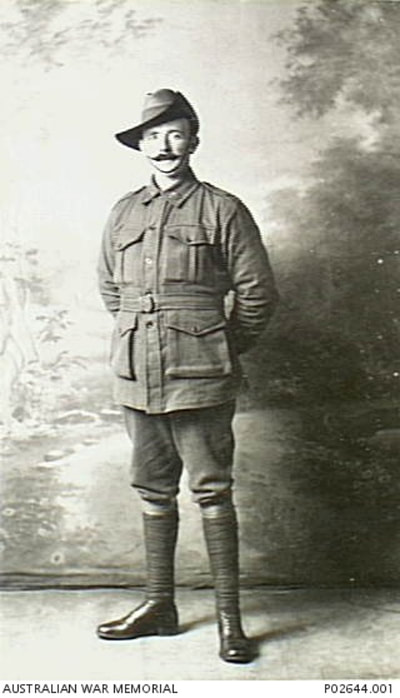