Heudicourt is a village in the north-western corner of the Department of the Somme, 13 kilometres north-east of Peronne and 17 kilommetres south-west of Cambrai. The cemetery is signposted at the crossroads of the D58 and D181 and again on the D181 as you approach the village centre. 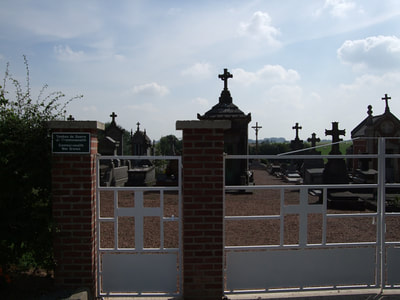 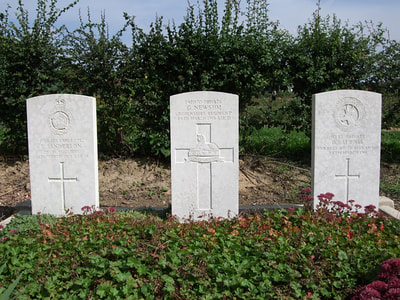 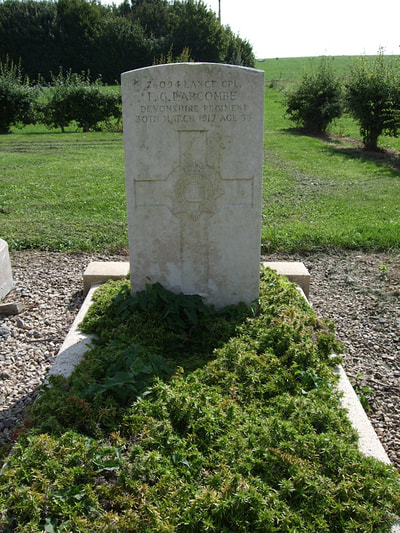 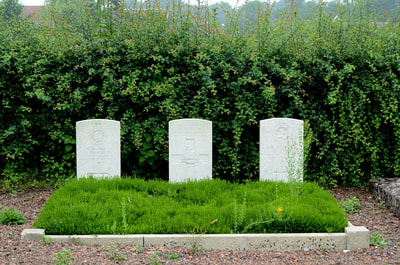 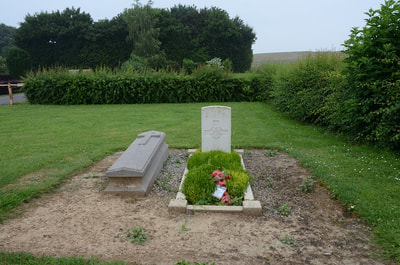 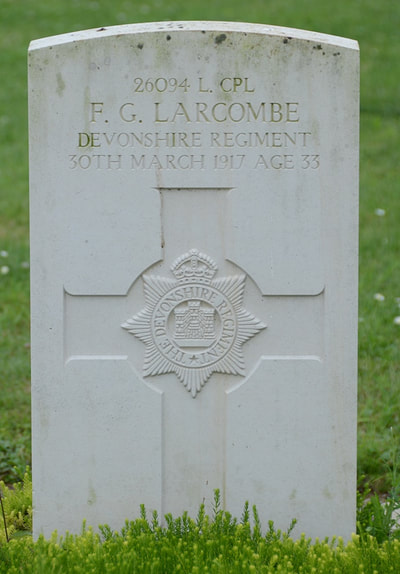 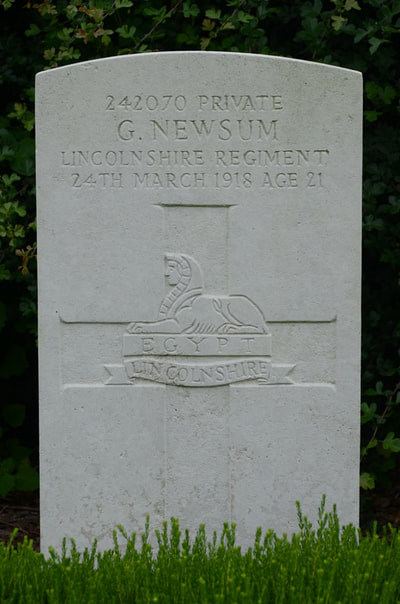 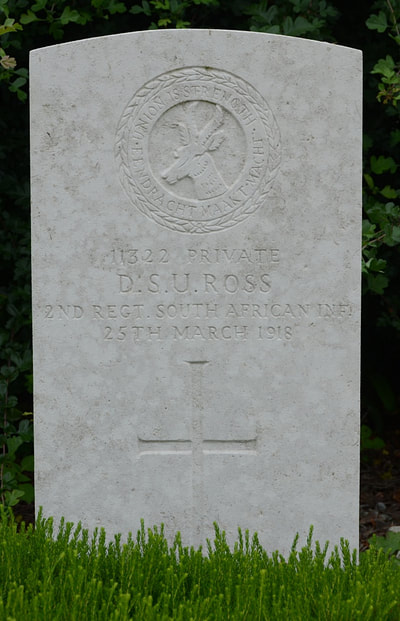 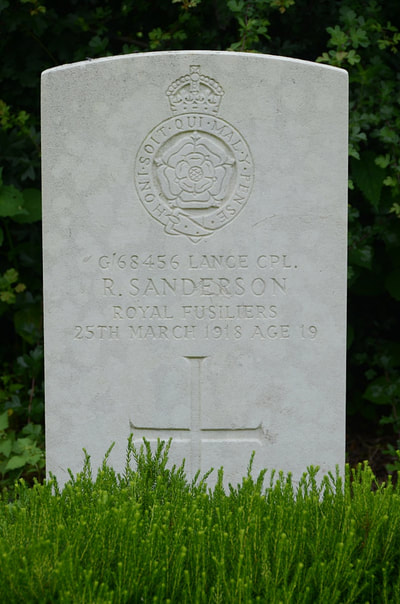