Roclincourt is a village a little east of the road from Arras to Lens. Take the N17 from Arras until the junction of this road and the D60. Travel along the D60 to Roclincourt village. The Cemetery is north-east of the village and is reached via a single track farm lane which is signposted from the Thelus road.

Roclincourt was just within the British lines before the Battles of Arras 1917; and it was from the village that the 51st (Highland) and 34th divisions advanced on the 9th April 1917.

Highland Cemetery was made (under the name of Roclincourt Forward Cemetery No.1) when the battlefields were cleared after the 9th April 1917, and Plot I, Rows A. and C and Plot II, Rows A and D are almost exclusively occupied by the graves of the 51st Division. Plot I, Row B and Plot II, Row C were made, after the Armistice, by the concentration of graves from the battlefields of Arras; Plot II, Row C contains graves of Canadian Field Artillery and Railway Troops brought from FOND-DE-VASE BRITISH CEMETERY, which was 1.6 kilometres East of MAROEUIL.

There are now over 300, 1914-18 war casualties commemorated in this site. Of these, nearly 50 are unidentified and a special memorial is erected to a soldier from the United Kingdom who is known to be buried among them.

The cemetery covers an area of 1,159 square metres and is enclosed by a low flint wall. 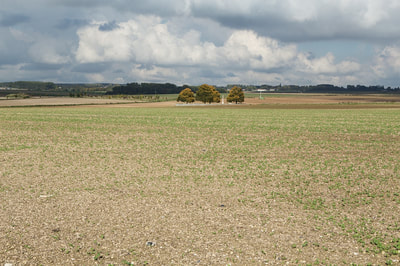 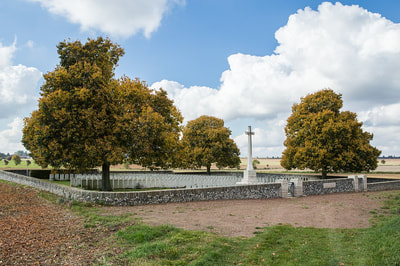 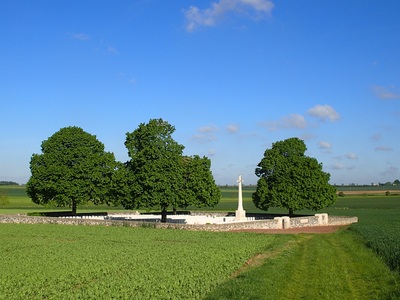 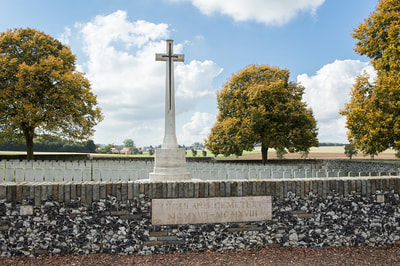 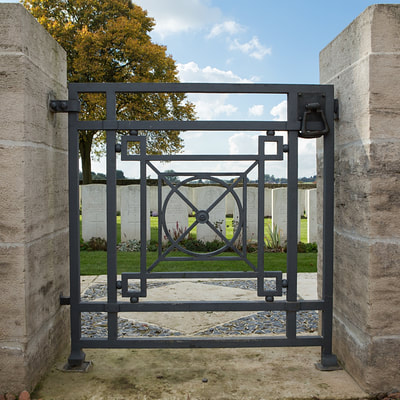 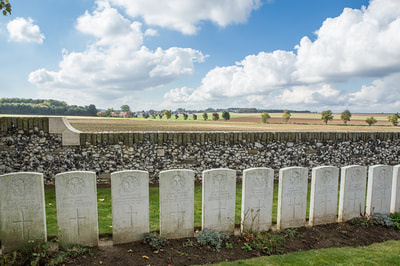 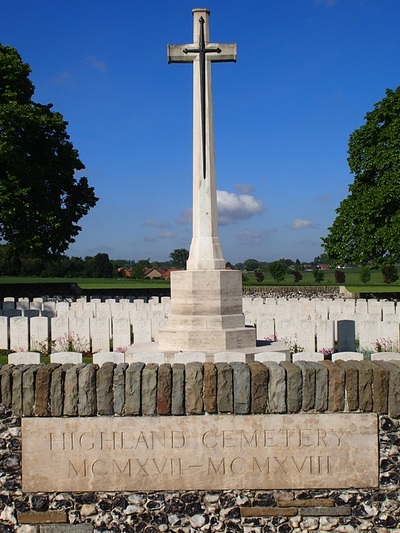 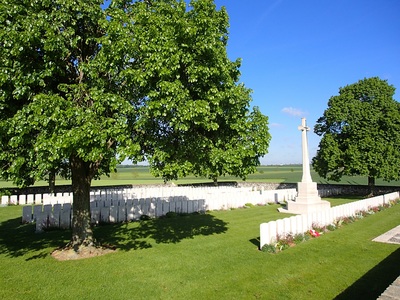 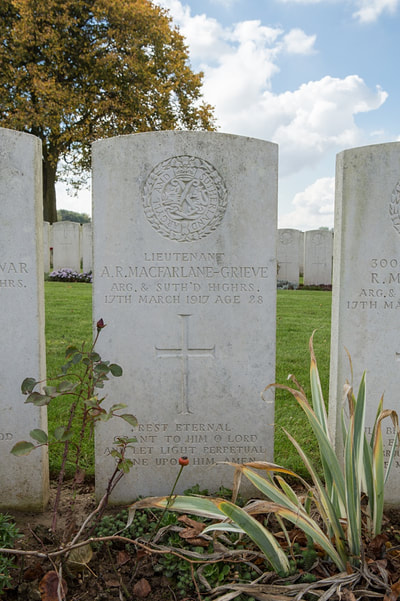 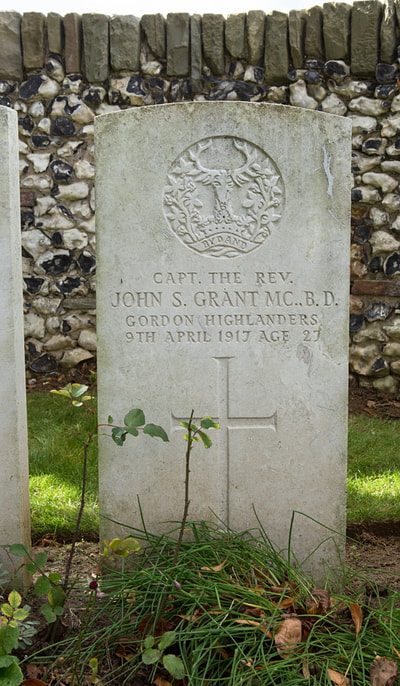 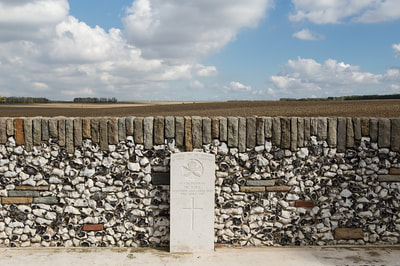 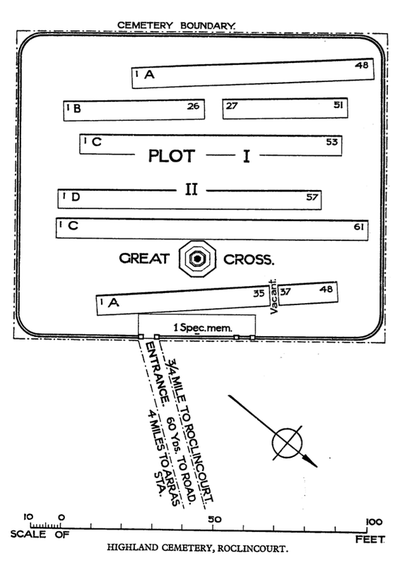 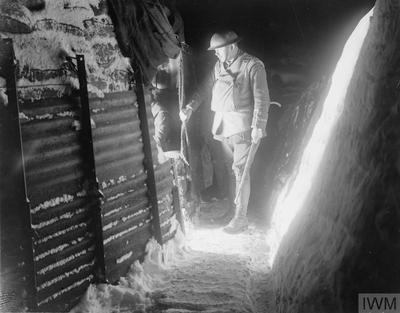 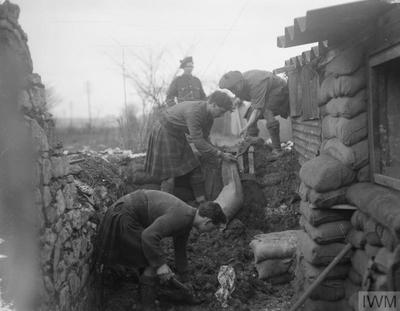 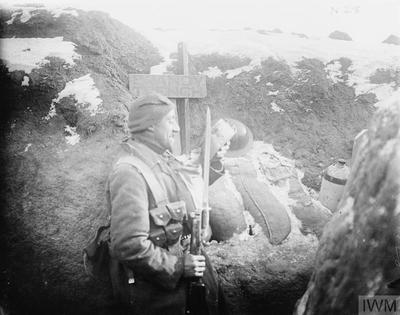 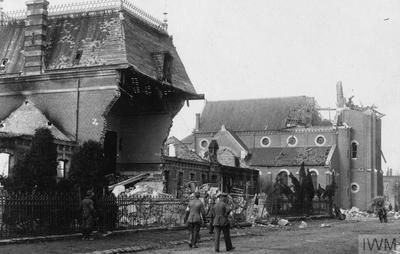 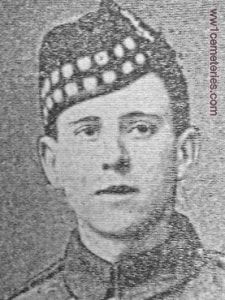 His headstone bears the inscription; "God's Will Be Done."

His family placed a tribute to him in the Burnley Express on 5th May 1917, it read;
"He has gone from us for ever and we look for him in vain. He has gone; and we shall never see his angel face again. from his parents, sister, brother and sweetheart; 20 Cotton St., Burnley." 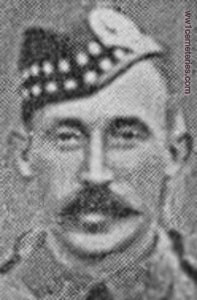 ​His headstone bears the inscription; "Too Dearly Loved To Be Forgotten." 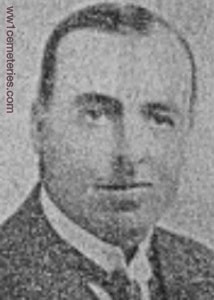 ​His headstone bears the inscription; "Until The Day Break And The Shadows Flee Away." 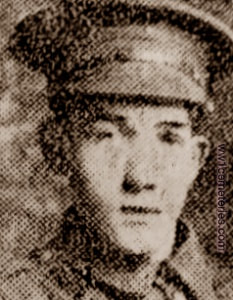 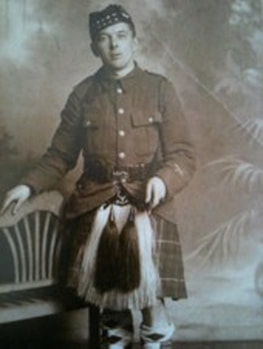 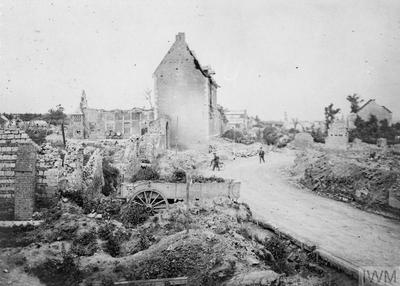 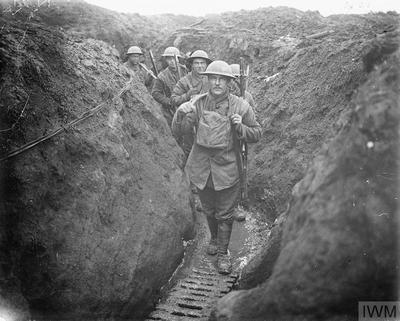 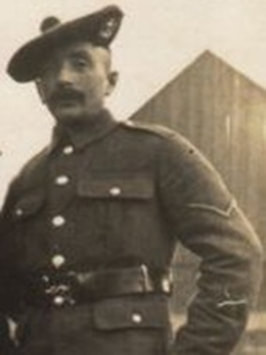 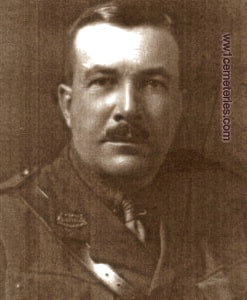 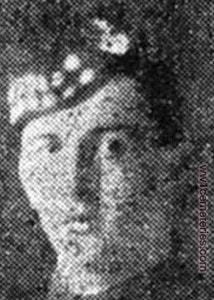 ​His headstone bears the inscription; "To Memory Ever Dear." 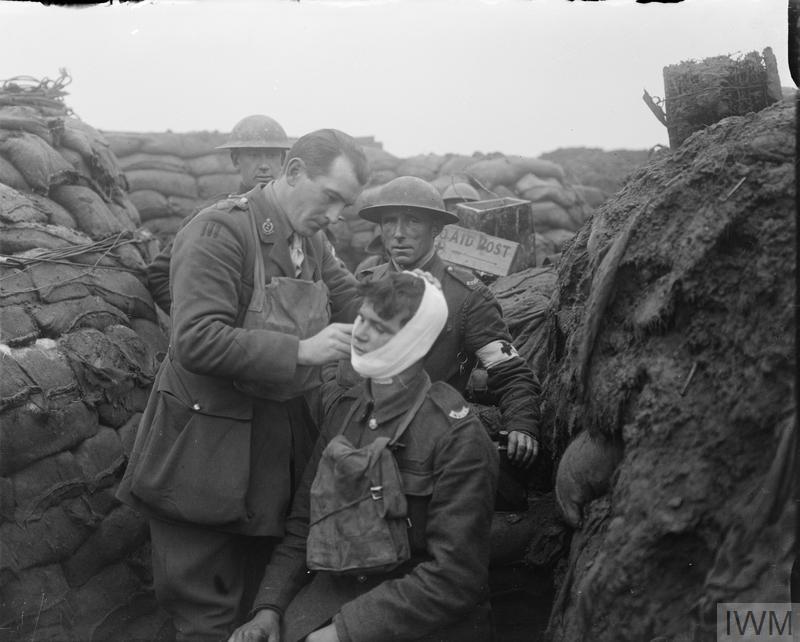 The RAMC officer, attached to the 12th Battalion, East Yorkshire Regiment (92nd Brigade, 31st Division), bandaging the face wound of a man of his battalion in the line in the Arleux sector, near Roclincourt, 9 January 1918. © IWM (Q 11545) 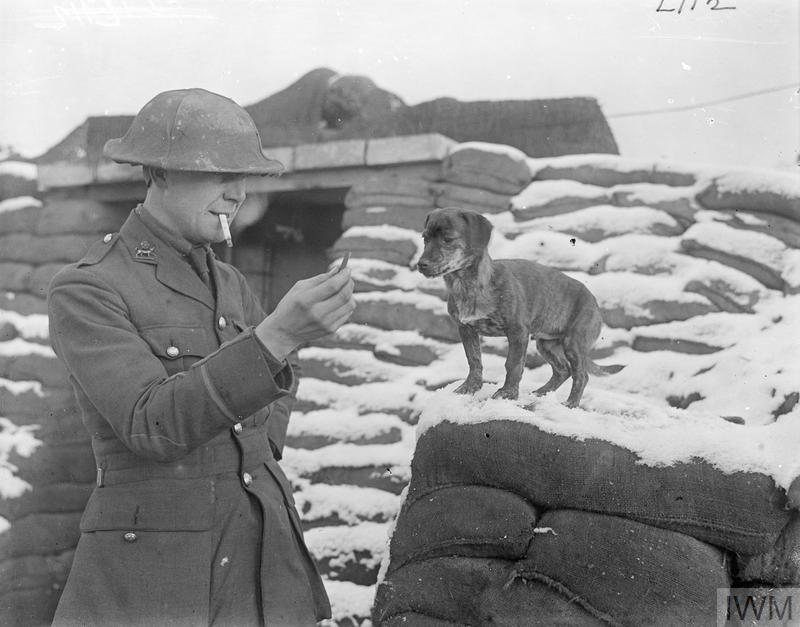 An officer York and Lancaster Regiment, probably 2/4th Battalion part of 187th Brigade, feeds a puppy outside a reinforced dugout in a trench near Roclincourt, on the 62nd Division front between Oppy and Gavrelle, 13 January, 1918. © IWM (Q 8439) 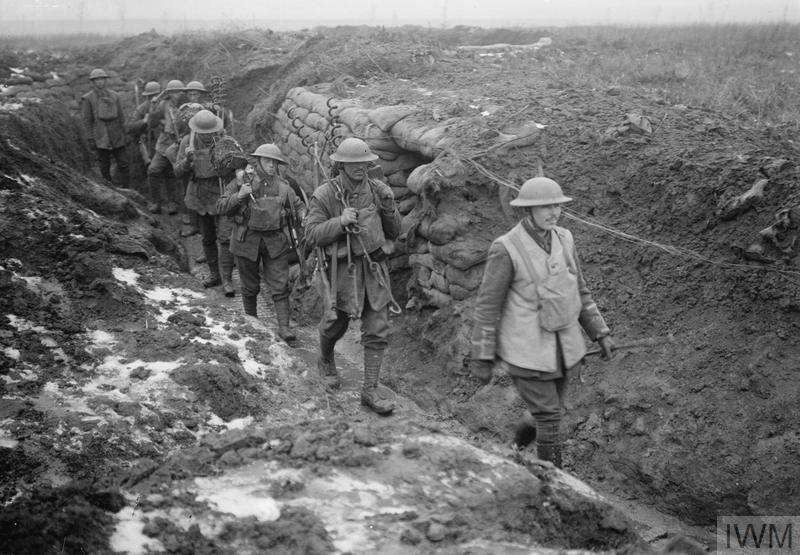