On leaving the Anzac area and heading towards Suvla, you will find Hill 60 cemetery at 15.6 kms. at the end of a right hand rough track 600 metres long, which is difficult to negotiate in the wet.

Hill 60 is on the 60 metre contour line, at the end of a range, which runs South-Eastward towards Hill 100 between Kaiajik Dere and Asma Dere.

Hill 60 Cemetery is reached along a 800 metre track, which requires a 4-wheel drive vehicle during wet weather.

At the beginning of August 1915, Hill 60, which commanded the shore ward communications between the forces at Anzac and Suvla, was in Turkish hands. On 22 August, it was attacked from Anzac by the Canterbury and Otago Mounted Rifles, followed later by the 18th Australian Infantry Battalion and supported on the flanks by other troops. It was partly captured and on 27-29 August, and the captured ground was extended by the 13th, 14th, 15th, 17th and 18th Australian Infantry Battalions, the New Zealand Mounted Rifles, the 5th Connaught Rangers, and the 9th and 10th Australian Light Horse. The position was held until the evacuation in December.

HILL 60 CEMETERY lies among the trenches of the actions of Hill 60. It was made after those engagements, and enlarged after the Armistice by the concentration of graves from Norfolk Trench Cemetery and from the battlefield.

There are now 788 Commonwealth servicemen of the First World War buried or commemorated in this cemetery. 712 of the burials are unidentified, but special memorials commemorate 34 casualties known or believed to be buried among them.


Within the cemetery stands the HILL 60 (NEW ZEALAND) MEMORIAL, one of four memorials erected to commemorate New Zealand soldiers who died on the Gallipoli peninsula and and whose graves are not known. This memorial relates to the actions at Hill 60. It bears more than 180 names. 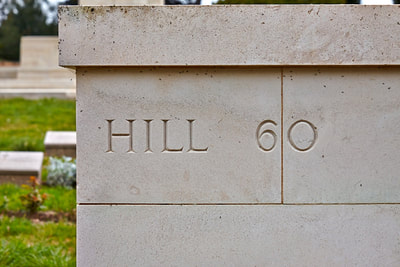 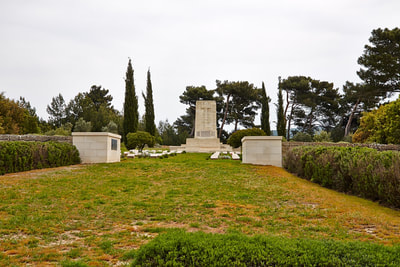 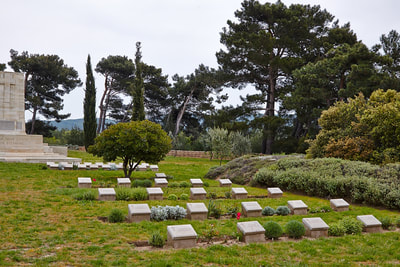 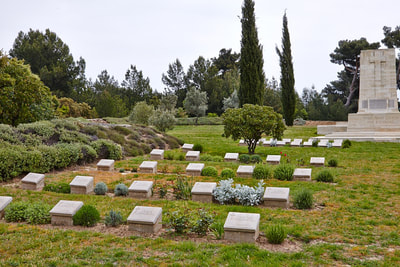 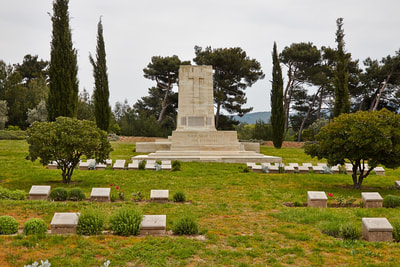 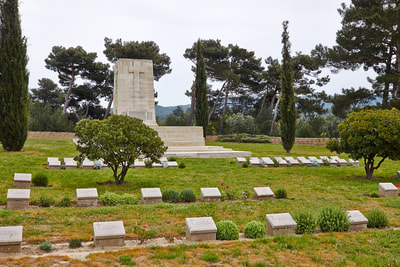 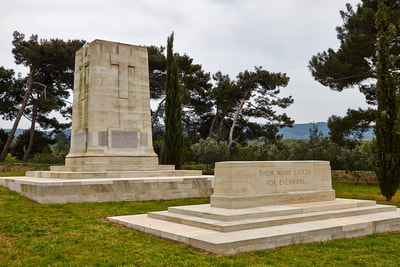 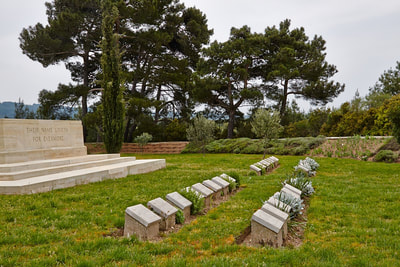 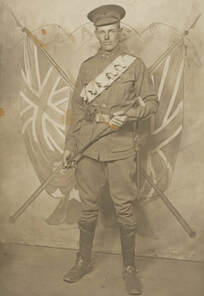 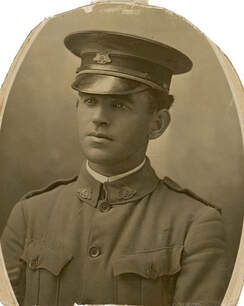 Studio portrait of 1432 Corporal (Cpl) Alfred Lachlan Jack, 14th Battalion. A cabinet maker prior to enlisting on 22 October 1914, Cpl Jack was promoted to the rank of Sergeant (Sgt) on 21 August 1915. Sgt Jack was killed in action on the Gallipoli Peninsula on 28 August 1915. 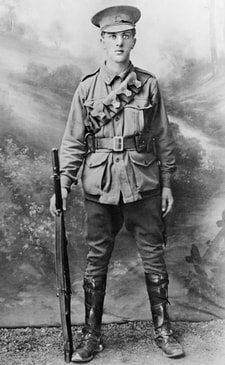 Inscription " In ever loving memory of our boy, he lives in deeds not words"

Studio portrait of 897 Cyril Benjamin Levien, 9th Light Horse Regiment, from Geelong, Victoria. An 18 year old farm hand prior to enlisting on 16 December 1914, he embarked for overseas with the 5th Reinforcements from Melbourne on 8 May 1915 aboard HMAT Kabinga. He served with the Regiment at Gallipoli where he was killed in action on 28 August 1915 at the Battle for Hill 60 and is believed to be buried in the Hill 60 Cemetery, Gallipoli, Turkey. 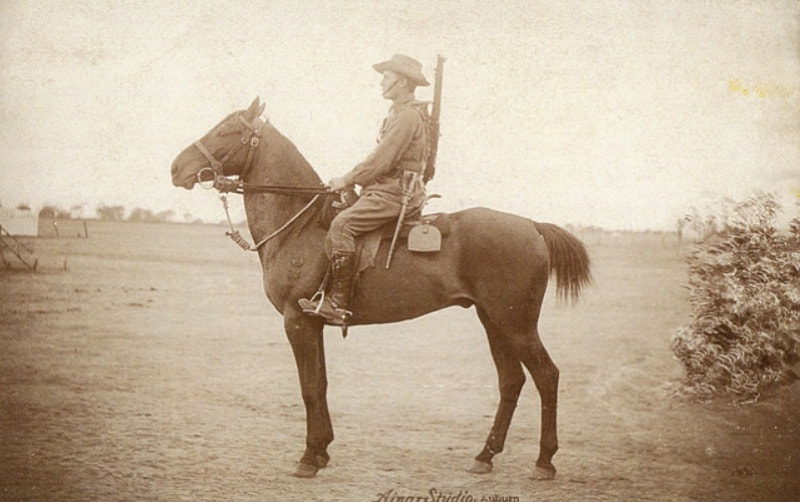 Outdoor portrait of 559 Private (Pte) Leonard Templer Napper, 9th Light Horse, of Orroroo, SA. A farmer prior to enlistment, Pte Napper embarked with B Company from Melbourne on HMAT Karroo on 11 February 1915. On 28 August 1915 he was killed in action at Gallipoli, aged 26. 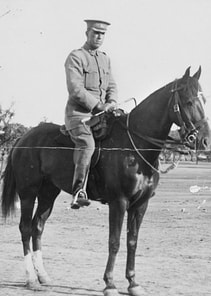 Son of the late Walter and Emily Reynell; husband of May Reynell, of Reynella, South Australia. Of Reynella. His son Richard Carew Reynell fell in the 1939 – 1945 war and is buried in Brookwood Cemetery in England.

Informal portrait of Lieutenant-Colonel (Lt Col) Carew Reynell, 9th Australian Light Horse Regiment, mounted on his horse. A vigneron from Reynella, SA prior to enlistment Lt Col Reynell embarked with the rank of Major from Melbourne on HMAT Karroo on 11 February 1915. Following his promotion to Lieutenant-Colonel he was mentioned in Despatches. On 28 August 1915 he was killed in action, aged 32, and was buried in the Hill 60 Cemetery, Gallipoli. 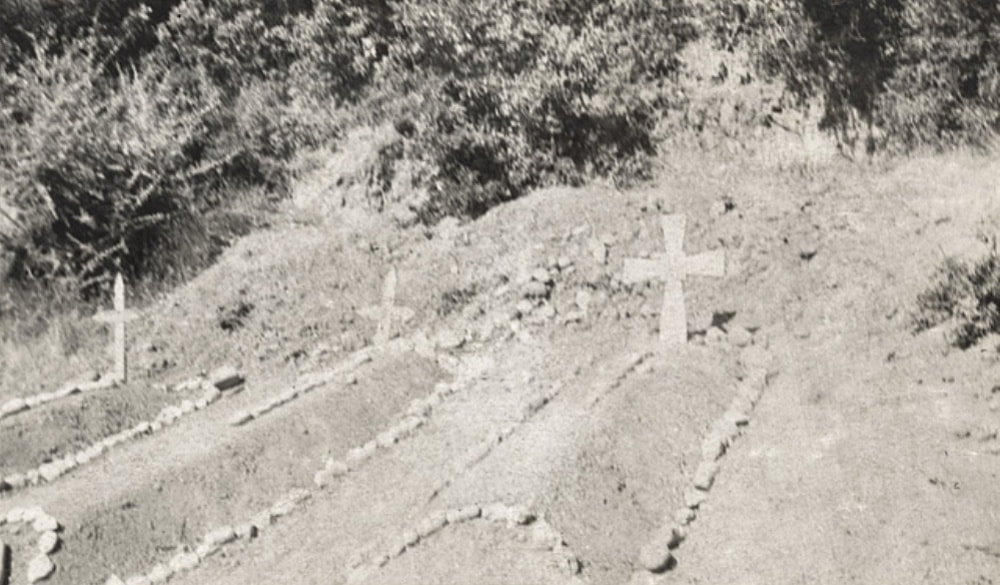 The graves of Second Lieutenant (2nd Lt) William Cameron, Lieutenant-Colonel (Lt Col) Carew Reynell and Captain (Capt) Alfred John Jaffray, of the 9th Australian Light Horse Regiment. All embarked from Melbourne on HMAT Karroo on 11 February 1915. A commission agent from Rushworth, Vic prior to enlistment, 2nd Lt Cameron embarked with the rank of Farrier Sergeant. Later promoted to Second Lieutenant he was killed in action on 4 September 1915. Lt Col Reynell, a vigneron from Reynella, SA embarked with the rank of Major. Following his promotion to Lieutenant-Colonel he was Mentioned in Despatches and subsequently killed in action on 28 August 1915. Capt Jaffray, a farmer from Wallacedale, Vic embarked with the rank of Second Lieutenant. Following his promotion to Captain, he was killed in action on 29 August 1915. All three men were originally believed to have been buried in the Hill 60 Cemetery, Gallipoli although their exact location was unknown. 2nd Lt Cameron's remains were later claimed to have been the interred in the 7th Field Ambulance Cemetery, Gallipoli where a headstone was erected to that effect. 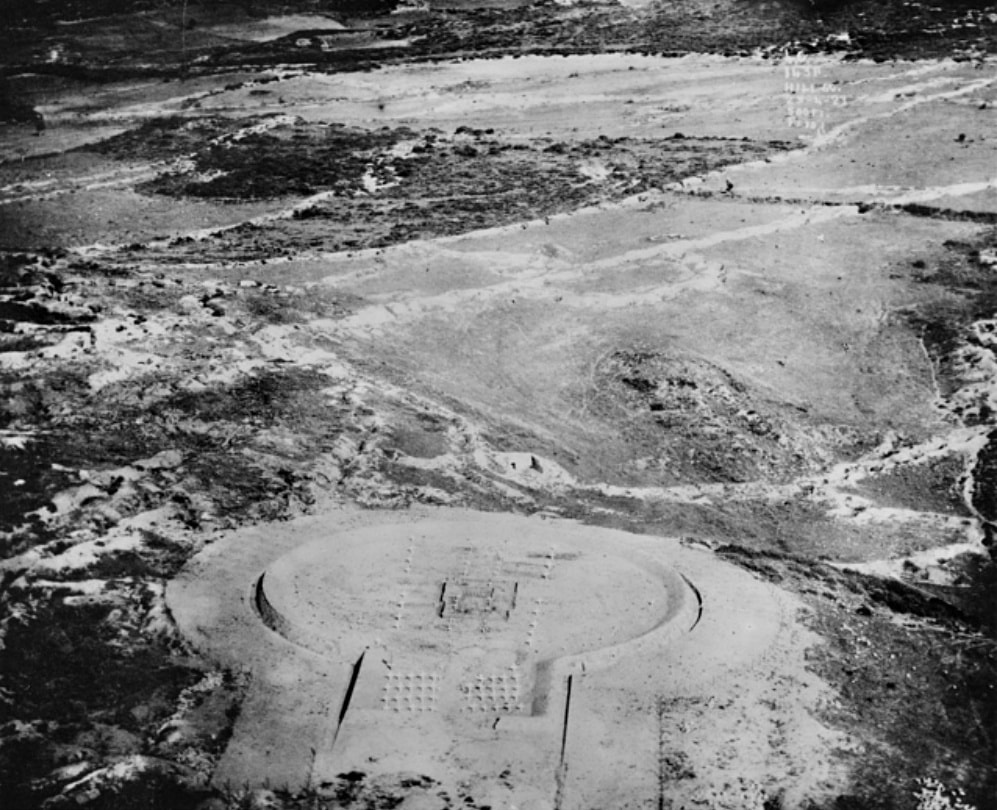