Houchin is a village situated between Barlin and Bethune, about 5 kilometres south of Bethune. The Communal Cemetery is south-east the village. 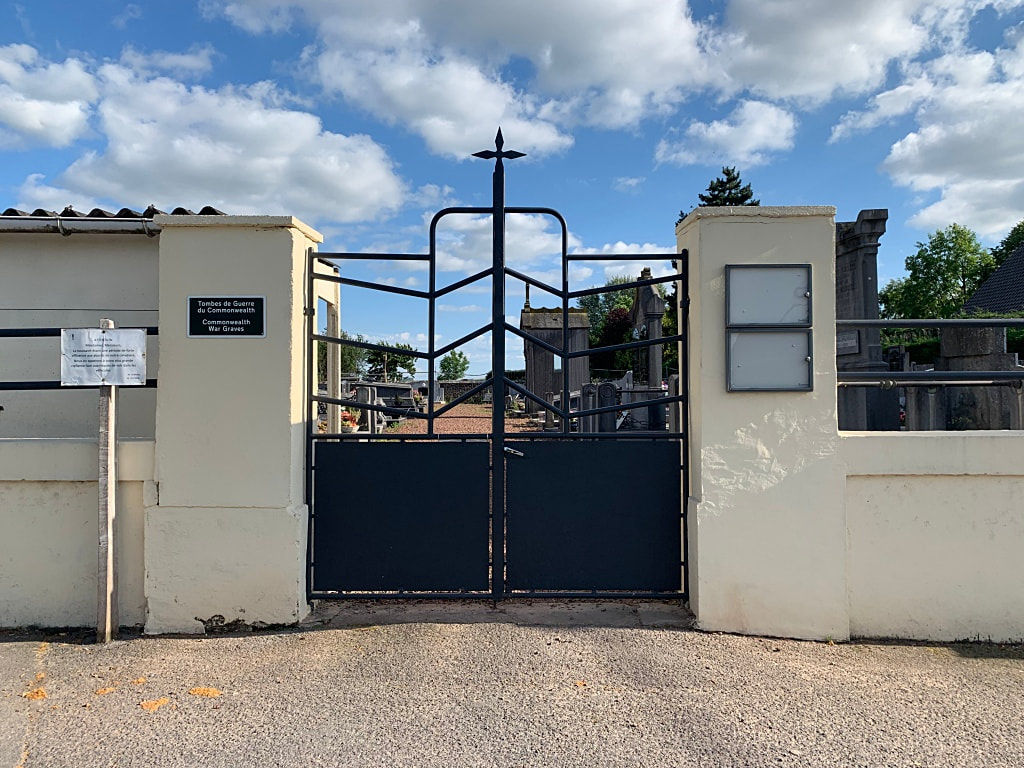 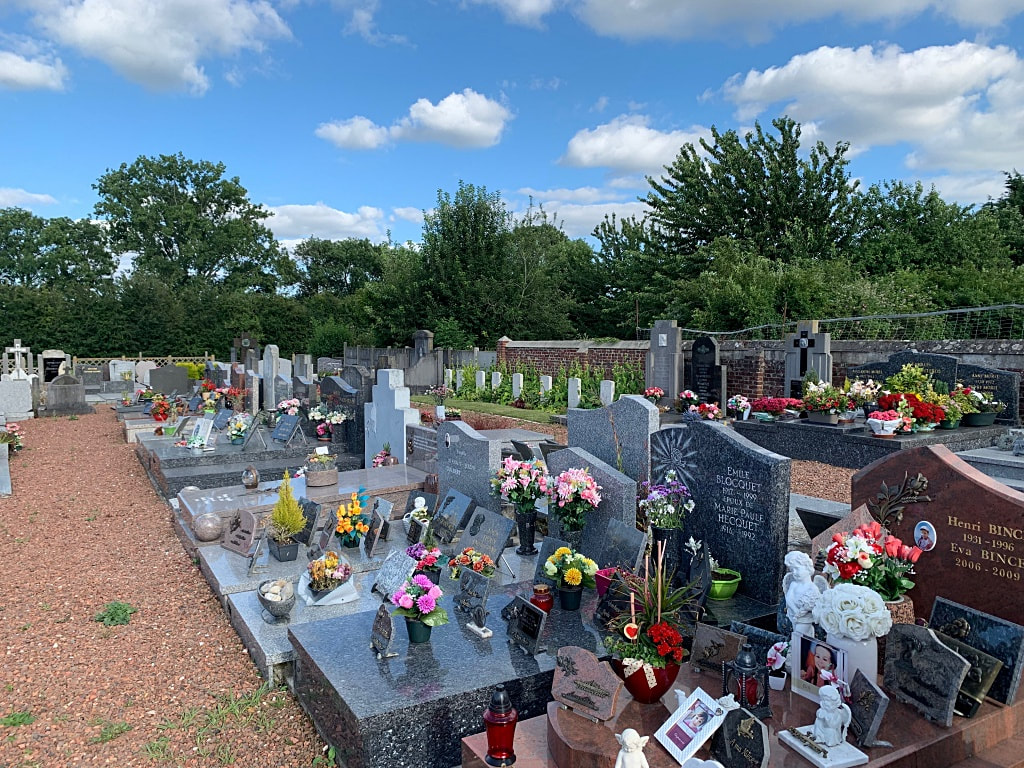 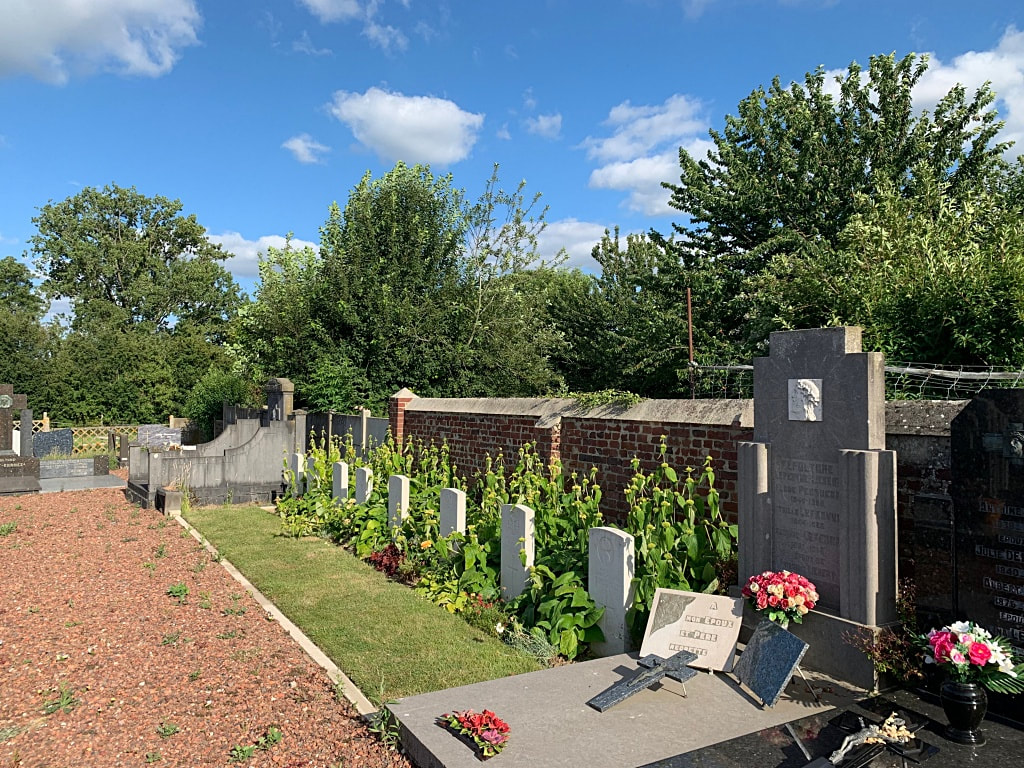 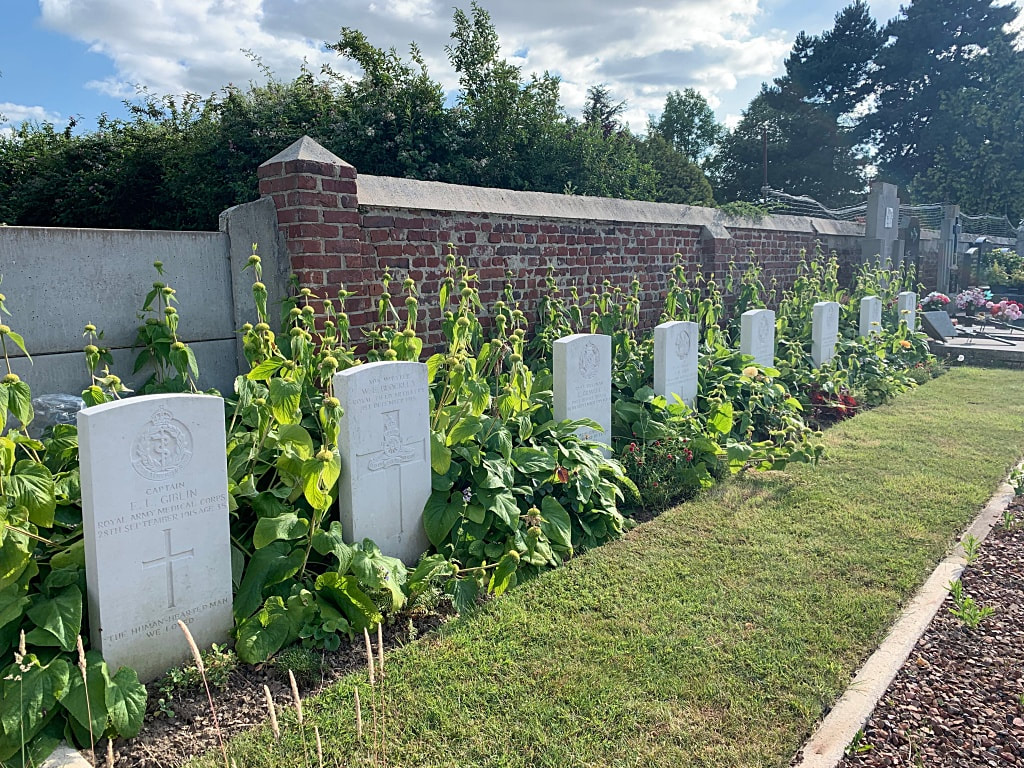 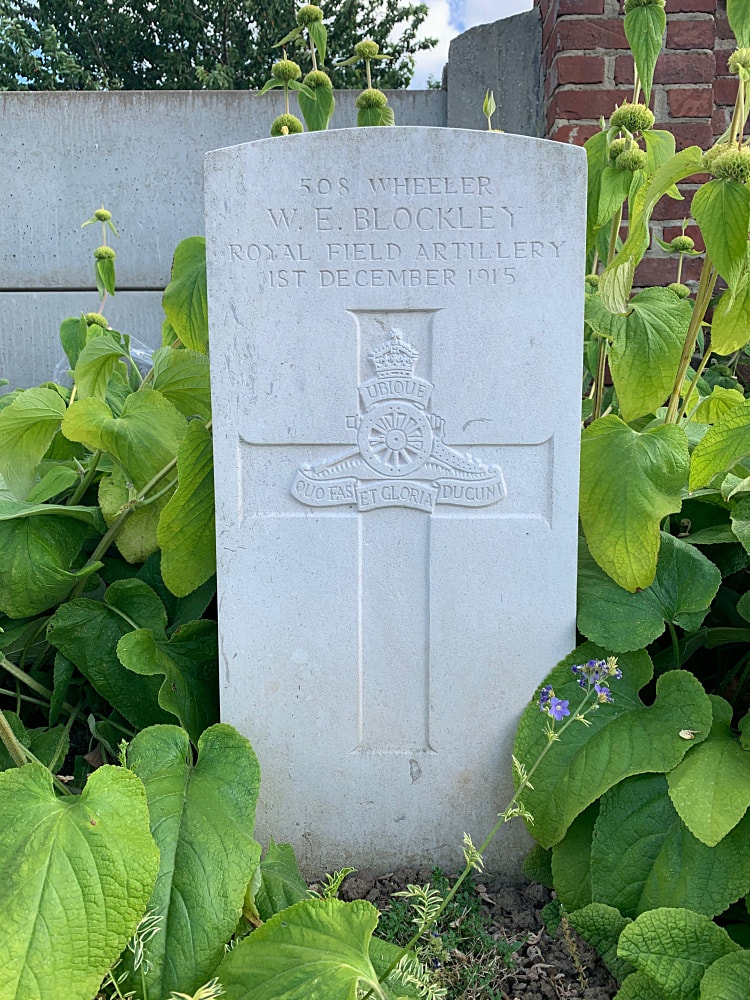 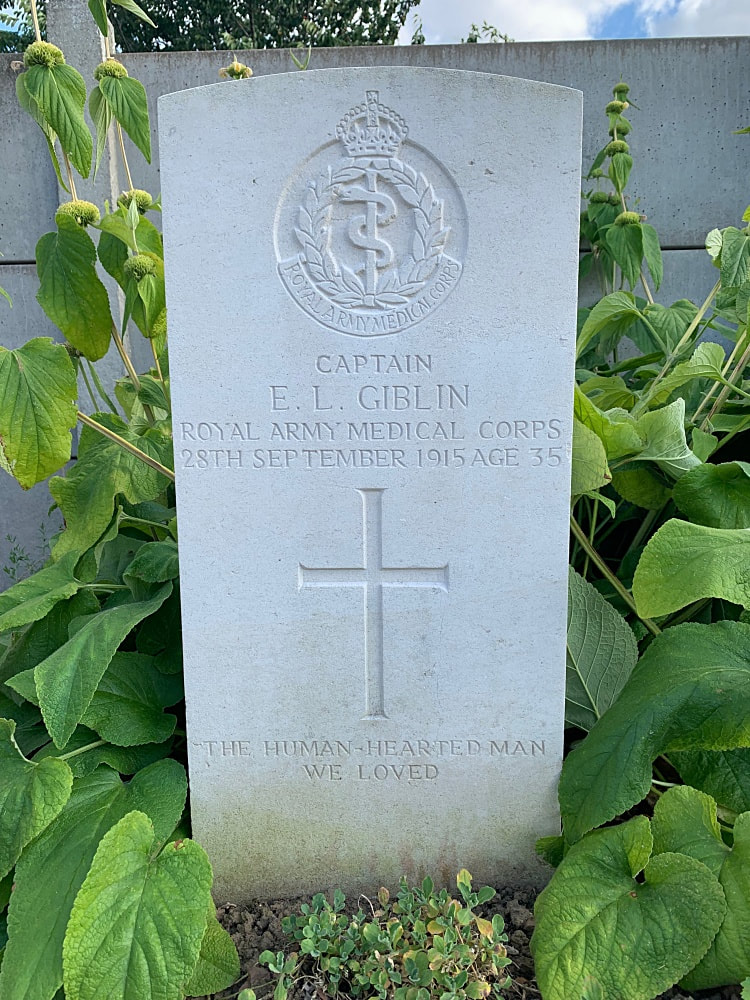 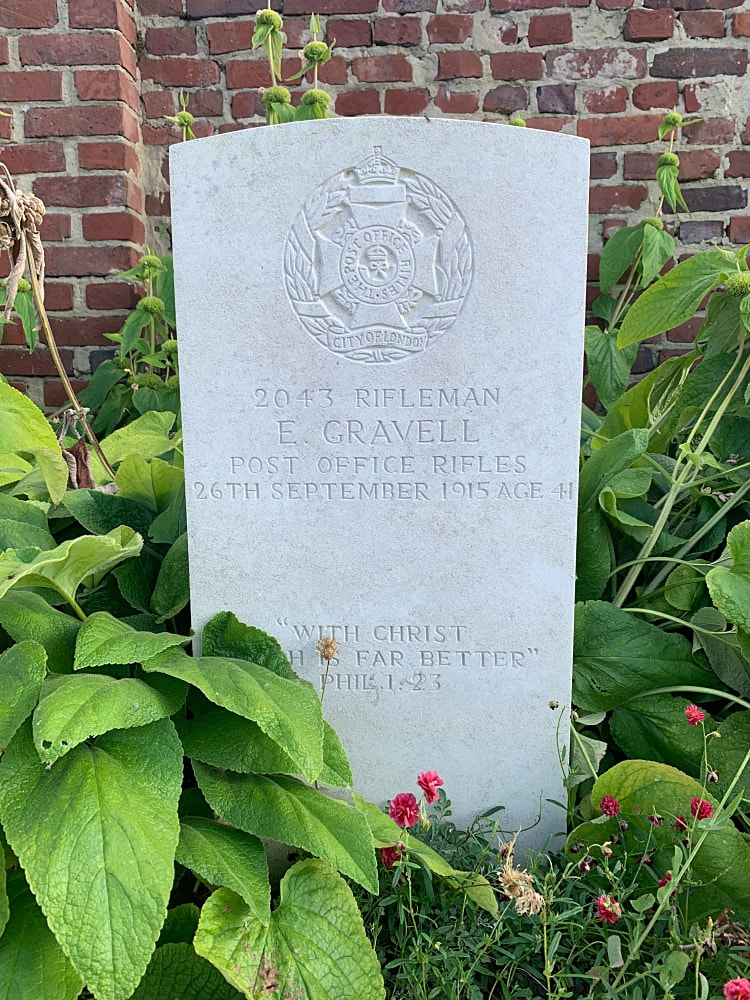 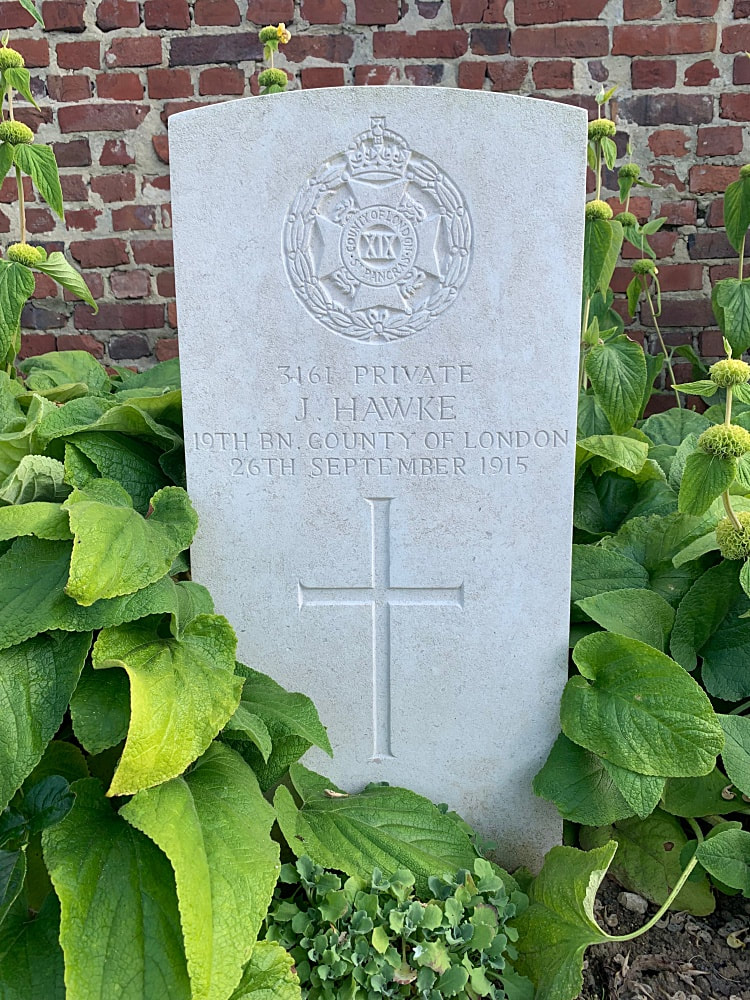 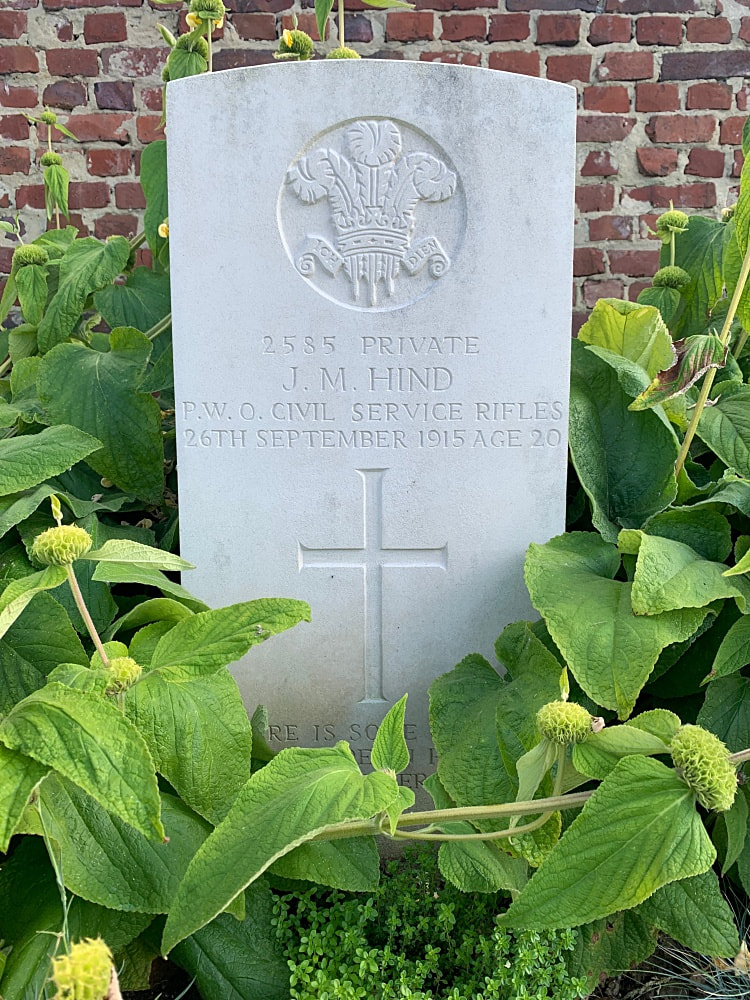 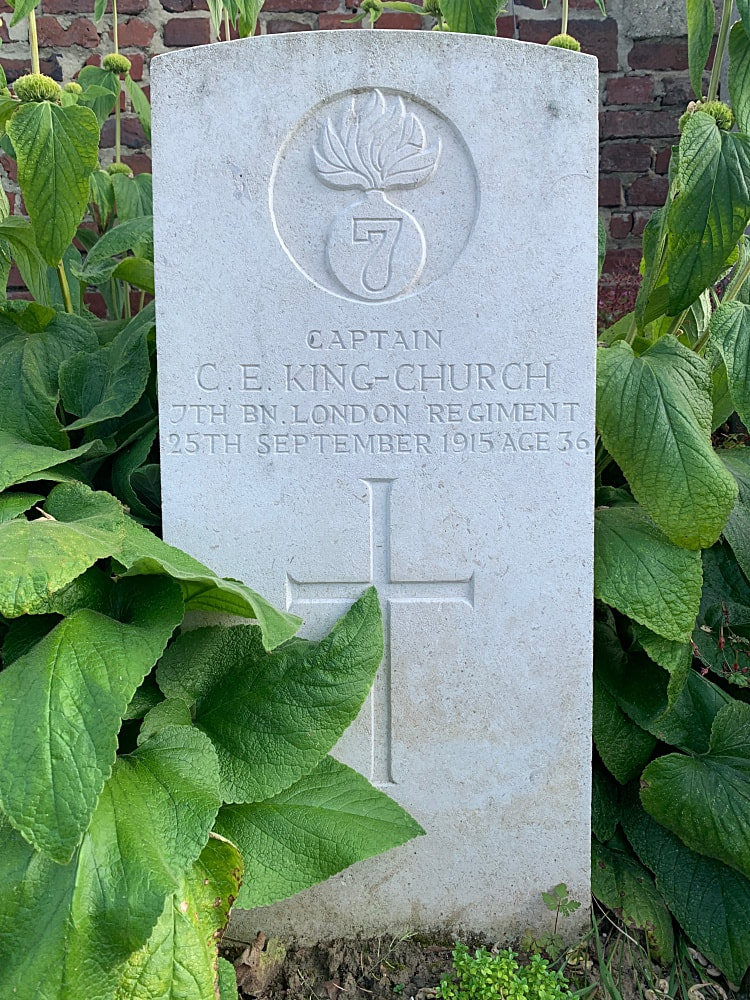 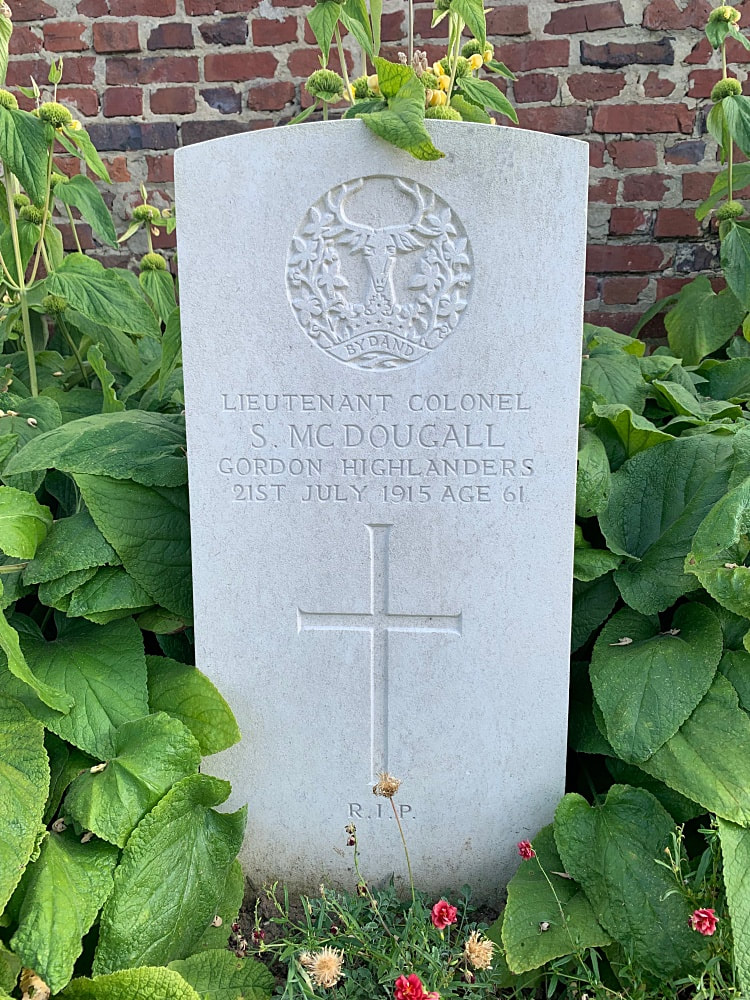 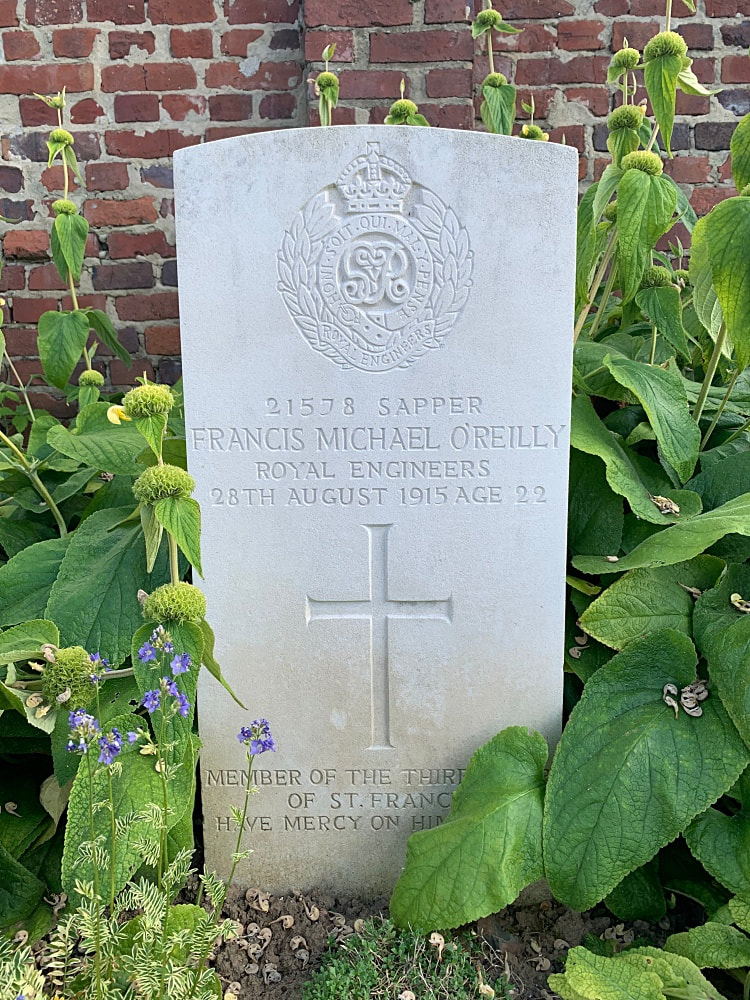 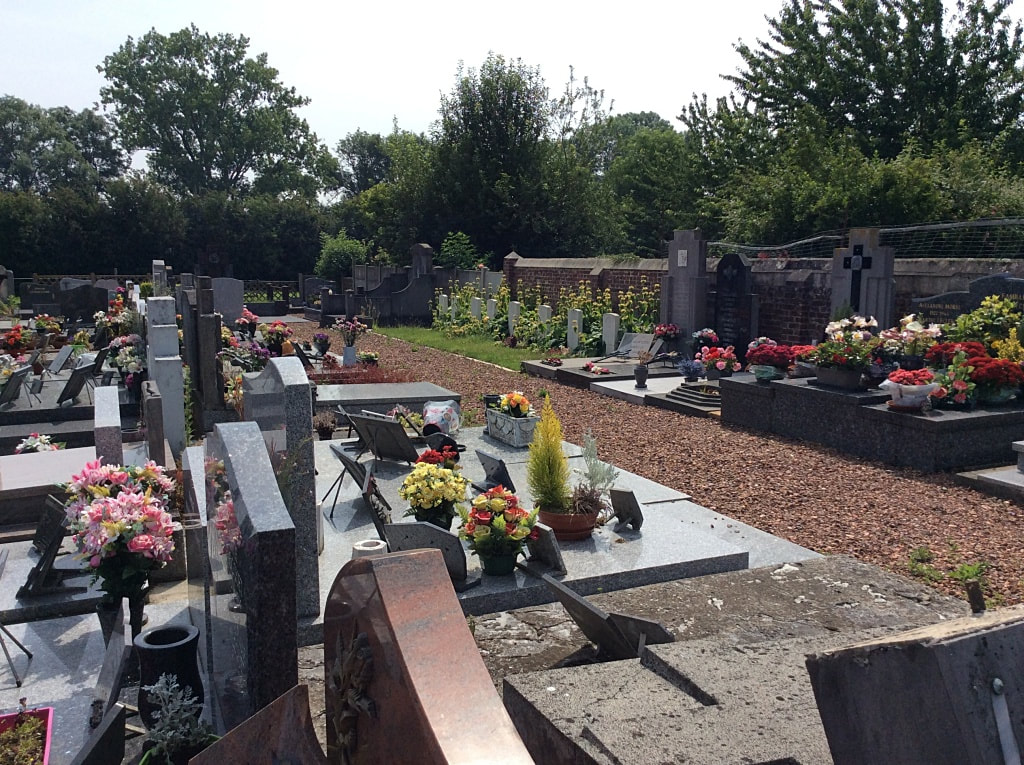 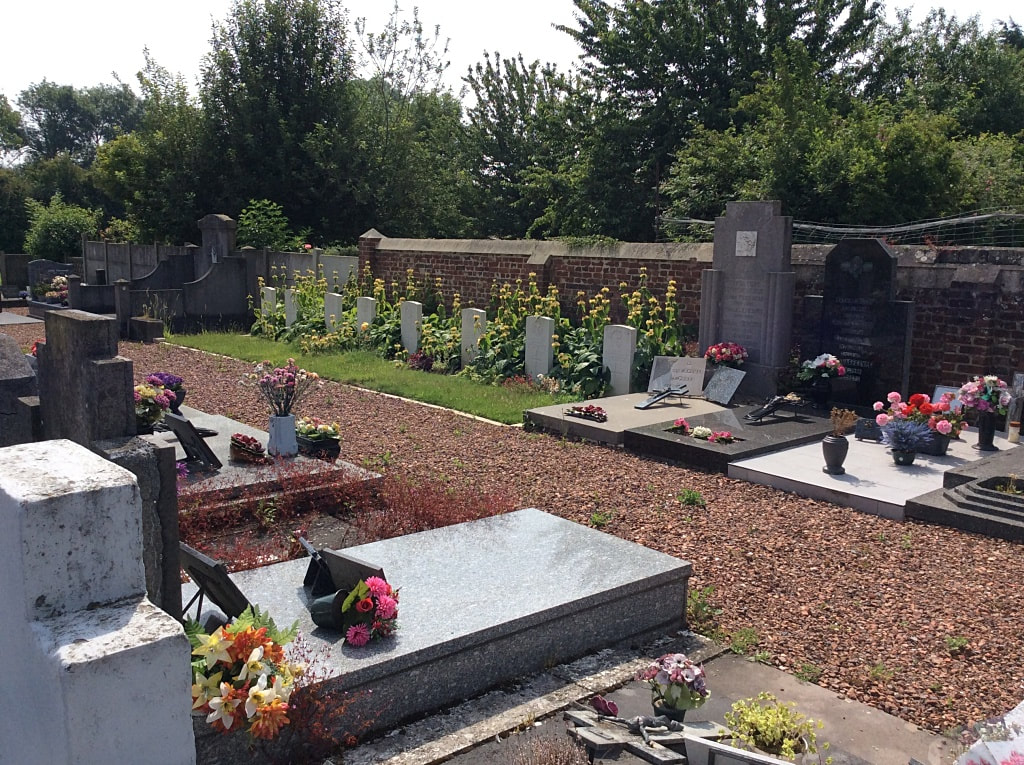 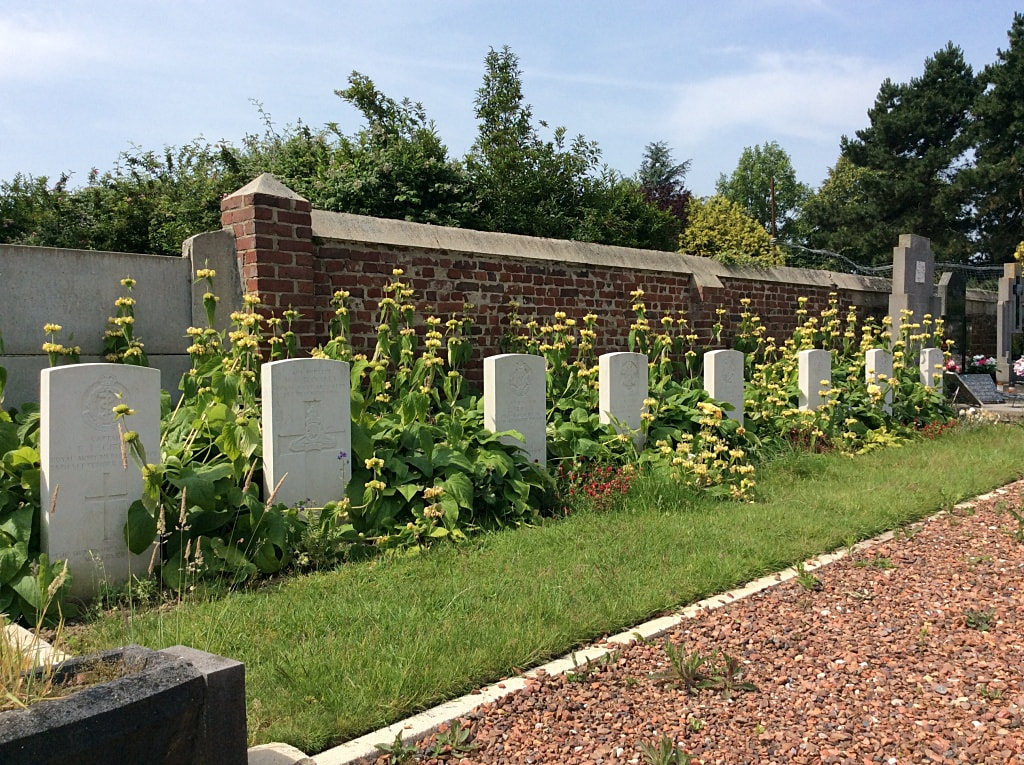 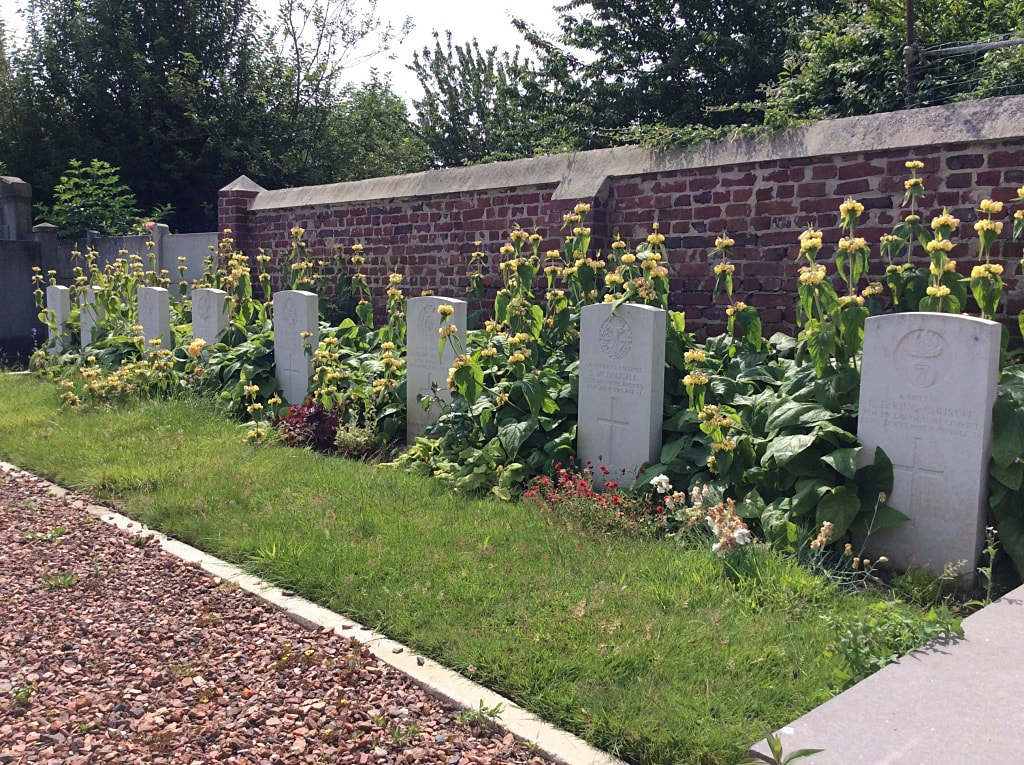 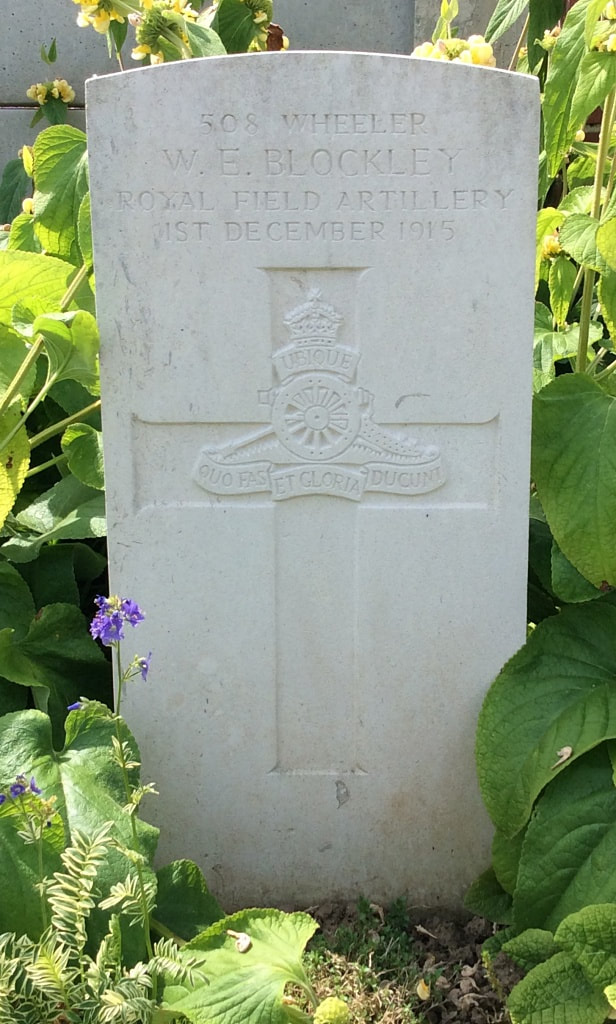 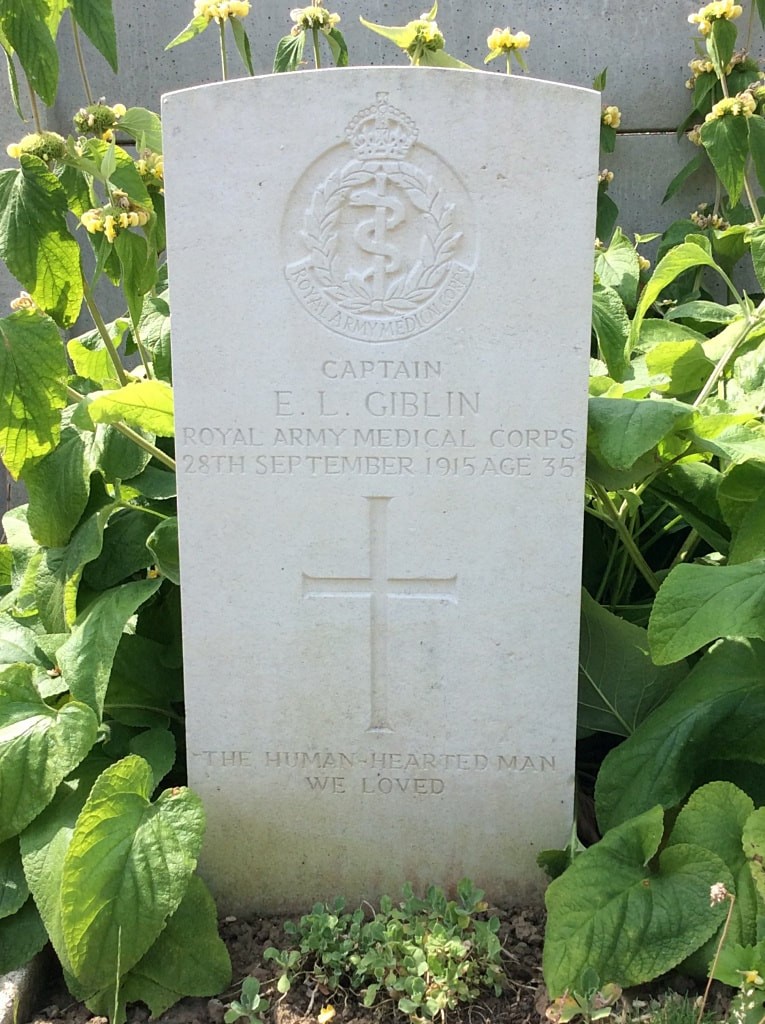 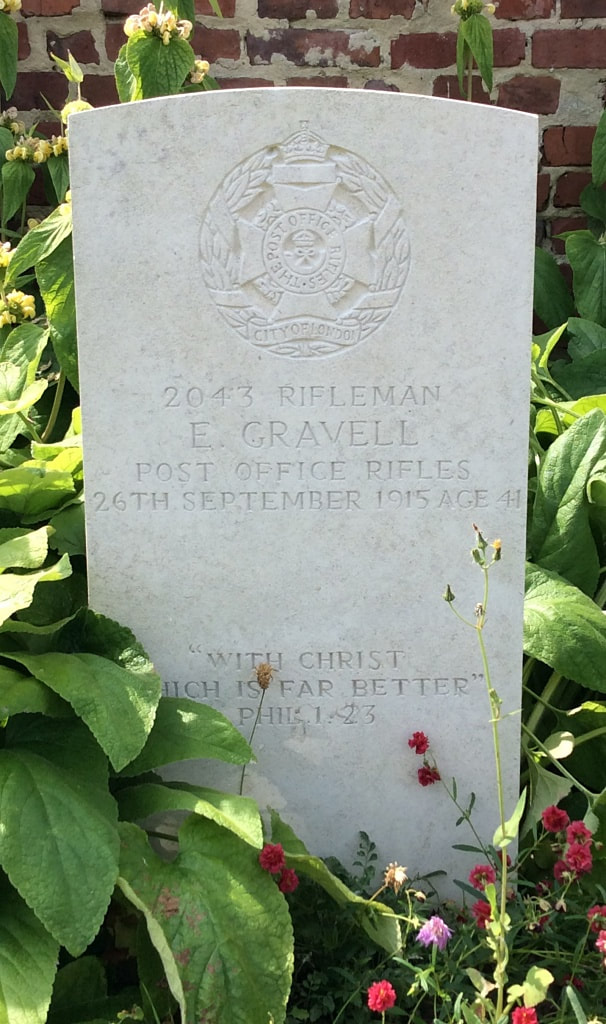 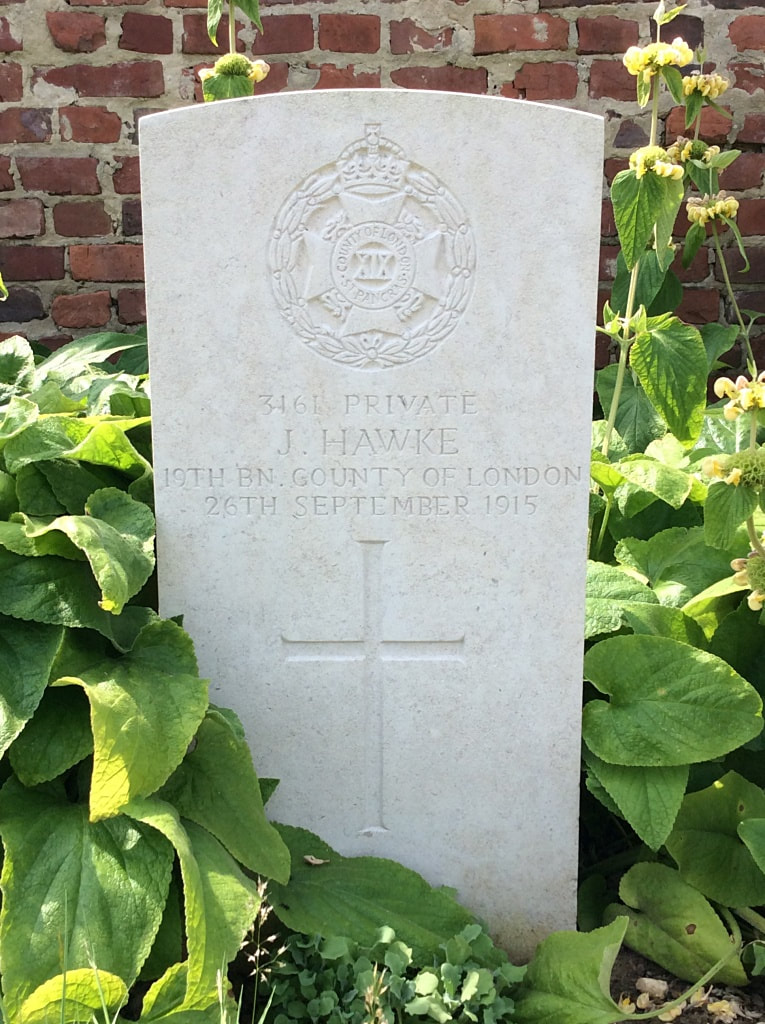 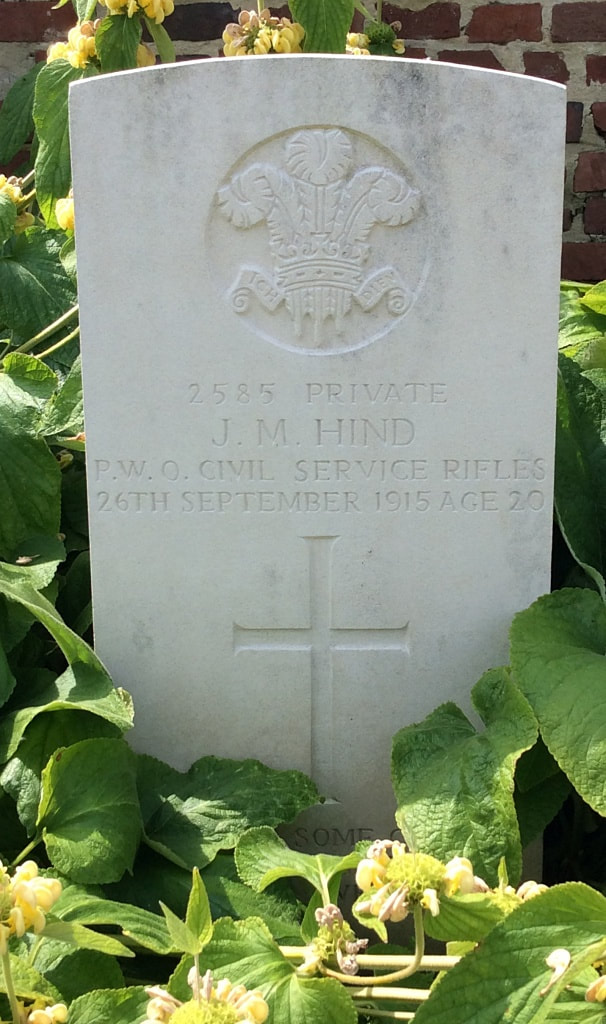 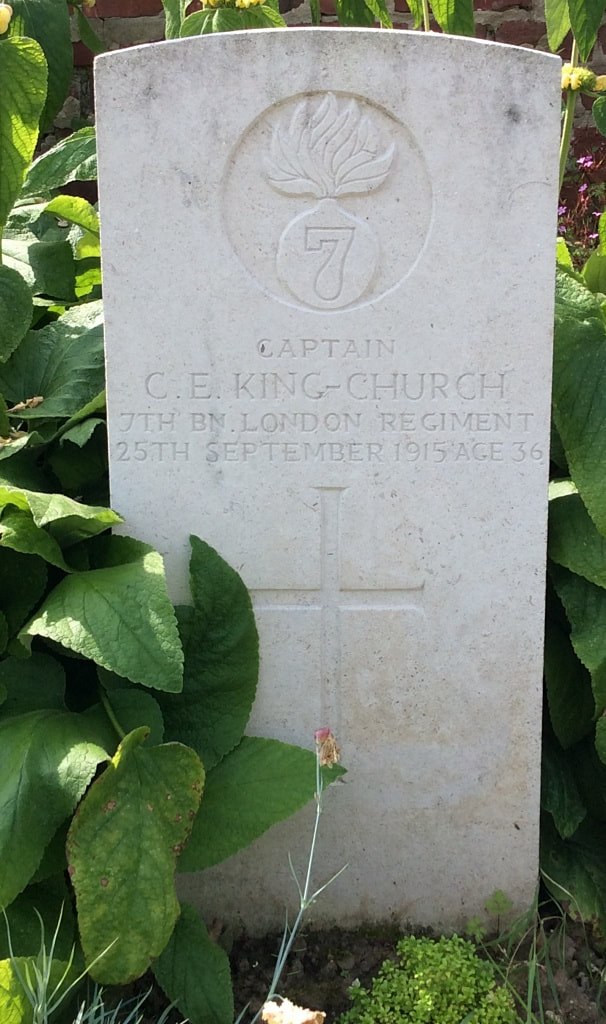 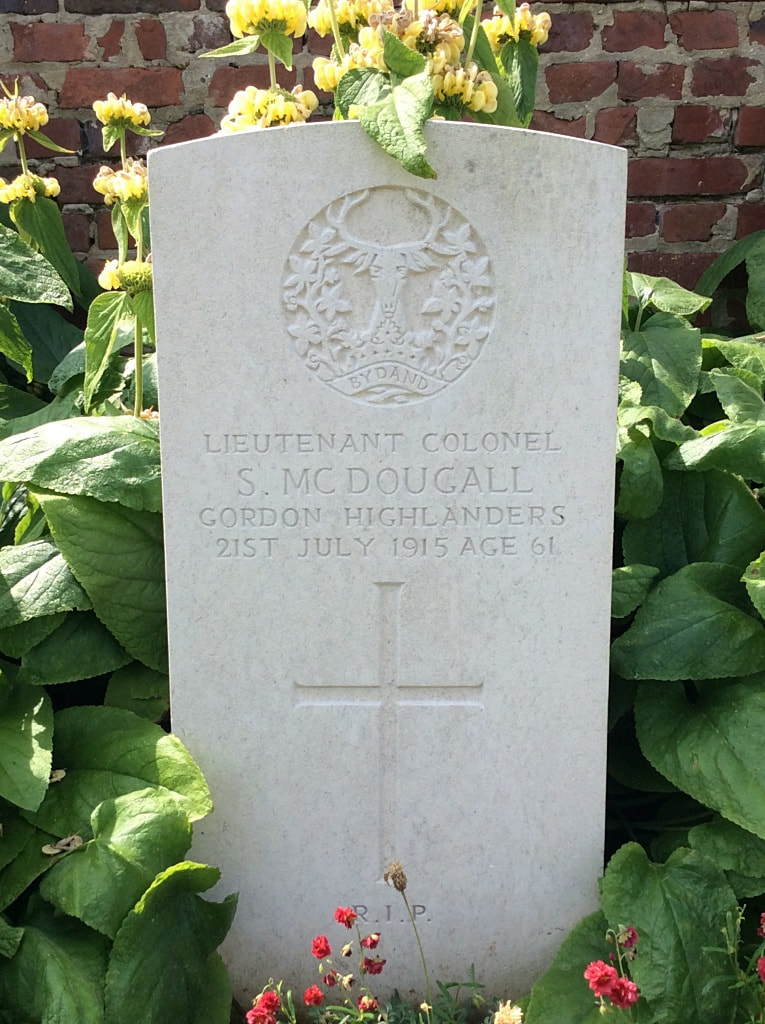 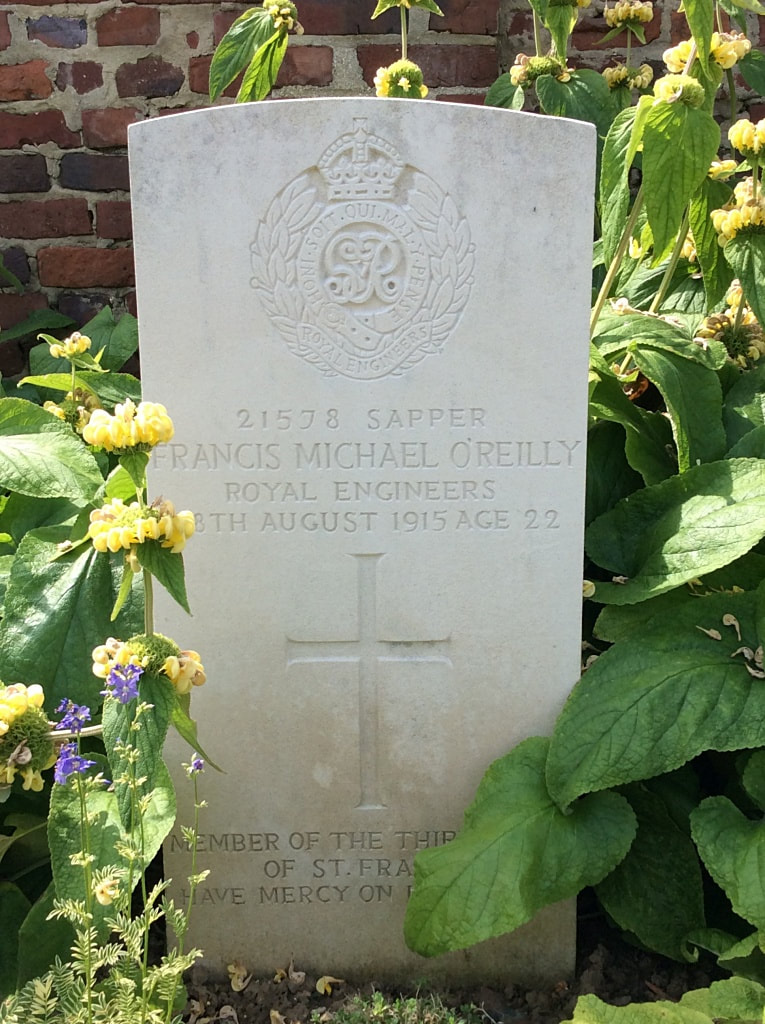