Bhowanipore Cemetery is 1 km from the southern end of the Calcutta Maiden and is enclosed by a high wall. The war plot is at the rear of the civilian cemetery, some 200 metres from the main entrance.


Historical InformationThis civil cemetery has been in use since 1864, many of the earlier burials of service personnel and their dependants being made from the nearby garrison at Fort William, from which the cemetery initially took its name.

During the Second World War, various establishments important to the war effort were posted to Calcutta and No 47 General Hospital was there from January 1943 to the beginning of February 1945.

Originally, the graves were in denominational plots throughout the cemetery, war graves and civilian graves indiscriminately mingled. In 1954, the church authorities decided that it would be necessary to clear certain plots and the outlying war graves were moved by the Commission into the area with the largest number of war burials. This now forms a separate service section containing the graves of both world wars.

Calcutta (Bhowanipore) Cemetery contains 95 Commonwealth burials of the First World War, including one brought in from Fort Chingrikhali Cemetery in 1934. Second World War burials number 617. The Commission also has responsibility for the care of 233 non-war burials in the cemetery. 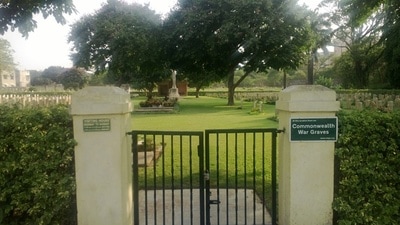 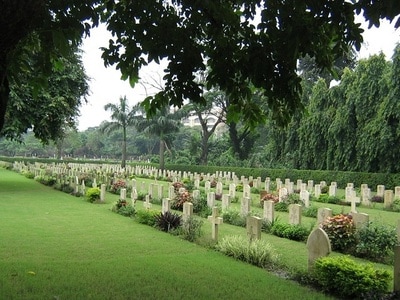 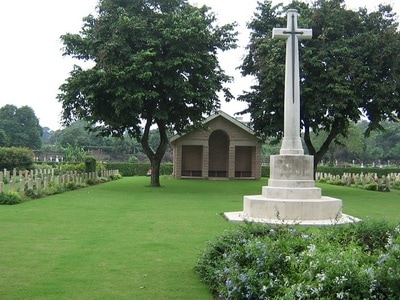 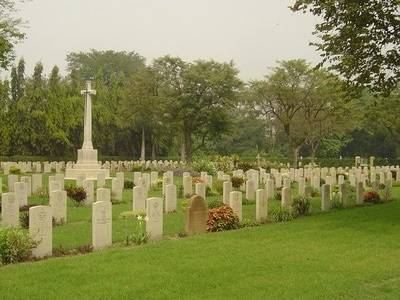 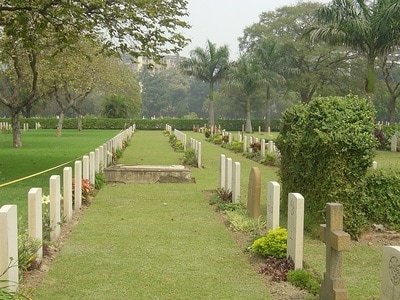 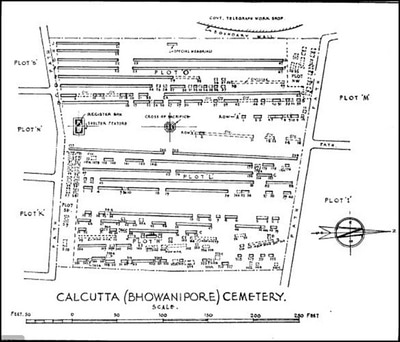