The Delhi Memorial (India Gate) stands at the eastern end of the Rajpath, or Kingsway.

Of the 13,300 Commonwealth servicemen commemorated by name on the memorial, just over 1,000 lie in cemeteries to the west of the River Indus, where maintenance was not possible. The remainder died in fighting on or beyond the North West Frontier and during the Third Afghan War, and have no known grave.

The Delhi Memorial also acts as a national memorial to all the 70,000 soldiers of undivided India who died during the years 1914-1921, the majority of whom are commemorated by name outside the confines of India.

The memorial was designed by Sir Edwin Lutyens. It was unveiled by Lord Irwin on 12 February 1931.

​William had two brothers who also fell, Francis Henry who is commemorated on the Thiepval Memorial and Charles Henry who is buried at Guards' Cemetery at Lesboeufs. 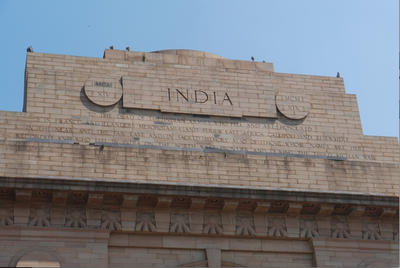 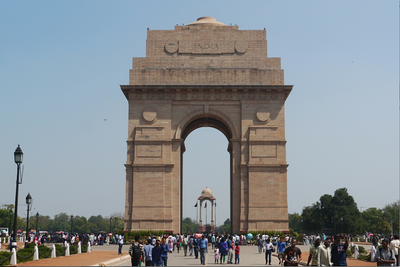 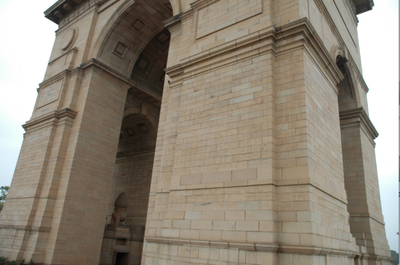 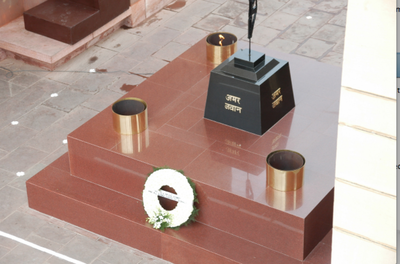 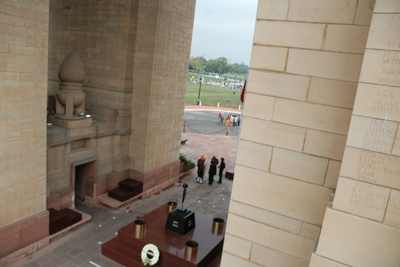 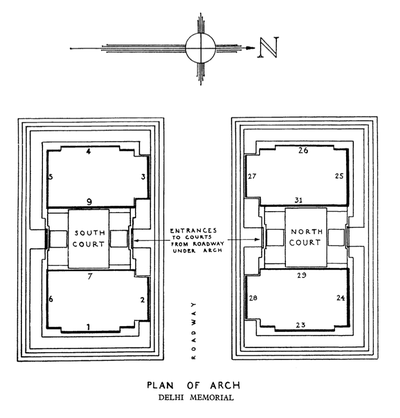 Citation: An extract from the Third Supplement to the "London Gazette," dated 7th Sept., 1920, records the following:- "For most conspicuous bravery and devotion to duty on the 22nd October, 1919, when as Senior Medical Officer in charge of Khajuri Post (Waziristan) he heard that a convoy had been attacked in the vicinity of the post, and that men had been wounded. He at once took out an Aid Post to the scene of action and, approaching under heavy fire, established an Aid Post under conditions which afforded some protection to the wounded but not to himself. Subsequently he was compelled to move his Aid Post to another position, and continued most devotedly to attend to the wounded. Finally, when a Ford van was available to remove the wounded, he showed the utmost disregard of danger in collecting the wounded under fire and in placing them in the van, and was eventually killed whilst himself stepping into the van on the completion of his task."

Citation: An extract from Supplement to the "London Gazette," dated 23rd July, 1915, records the following:-"For most conspicuous bravery on 7th January, 1915, at Spina Khaisora (Tochi Valley). During operations against the Khostwal tribesmen Capt. Jotham, who was commanding a party of about a dozen of the North Waziristan Militia, was attacked in a nullah and almost surrounded by an overwhelming force of some 1,500 tribesmen. He gave the order to retire and could have himself escaped, but most gallantly sacrificed his own life by attempting to effect the rescue of one of his men who had lost his horse."


Citation: An extract from the Third Supplement to the "London Gazette," dated 7th Sept., 1920, records the following:- "For most conspicuous bravery and devotion to duty near Kot Kai (Waziristan) on the 2nd January, 1920, when in command of a company holding an advanced covering position, which was repeatedly attacked by the Mahsuds in greatly superior numbers. For over four hours this officer maintained his position, repulsing three determined attacks, being foremost in the hand-to-hand fighting which took place, and repeatedly engaging the enemy with bomb and bayonet. His gallant leadership undoubtedly saved the situation and kept intact the right flank, on which depended the success of the operations and the safety of the troops in rear. In the subsequent withdrawal, recognising that a diversion was necessary to enable the withdrawal of the company, which was empeded by their wounded, with a handful of his men he turned back and counter-attacked the pursuing enemy, and with the rest of his party, was killed fighting to the last. This very gallant act of self-sacrifice not only enabled the wounded to be withdrawn but also averted a situation which must have resulted in considerable loss of life." 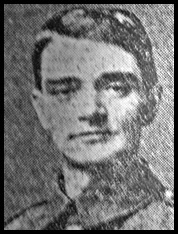