Proceed to Delhi Cantonement by taking the Ring Road in the direction of Nariana from Dhaula Kuan multi-level crossing and continue for 3 km to reach Brar Square traffic junction (adjacent to BASE Hospital). There are roadside boards on the right side of the road both sides of this junction. Take a right turn over the railway crossing and after apprximately 1km, you will find the cemetery on the right hand side of the road.

Wheelchair access to the cemetery is also possible at all times via the side entrance as there are steps at the main entrance.

Delhi War Cemetery was created in 1951 when graves from many cemeteries in northern India were moved into the site to ensure their permanent maintenance. Among them are graves from cantonment cemeteries in Allahabad, Cawnpore, Dehra Dun and Lucknow. There are now 1,022 Commonwealth casualties of the Second World War buried, or commemorated by special memorial, in this cemetery together with a number of war graves of other nationalities, mostly Dutch.

In 1966, 99 First World War burials were moved into the cemetery from Nicholson Cemetery, Kashmir Gate, Delhi, so that their permanent maintenance could be assured.

Delhi War Cemetery also contains the DELHI 1914-18 MEMORIAL, which was built to commemorate 153 casualties buried in Meerut Cantonment Cemetery whose graves could no longer be maintained. However, in recent years, the Commission has re-instated these graves. There are now only 27 names commemorated on the memorial, 24 from the United Kingdom and 3 from India.

More than 25,000 servicemen of the forces of undivided India died during the Second World War in non-operational zones, for example while serving with regimental depots or with other static units. Their remains were accorded the last rites and disposal required by their various religions and their names are commemorated at memorials in the capital cities of India and Pakistan. The DELHI 1939-45 WAR MEMORIAL forms the entrance to Delhi War Cemetery and an identical memorial stands in Karachi War Cemetery. No names appear on the memorials but a Roll of Honour at each site, one in Hindi, the other in Urdu, record the names of those commemorated. 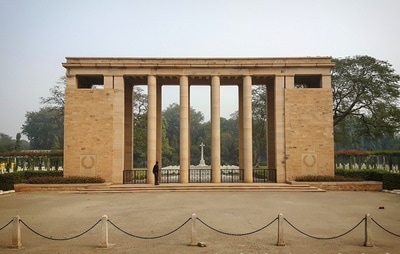 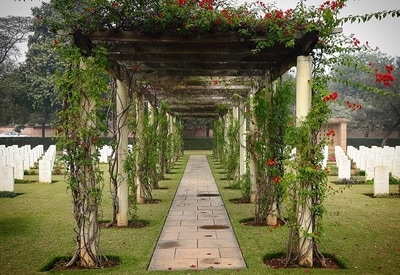 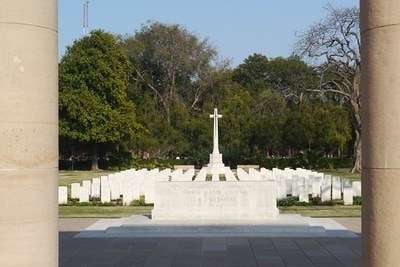 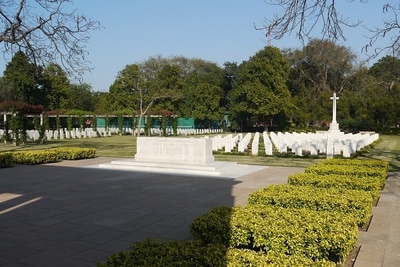 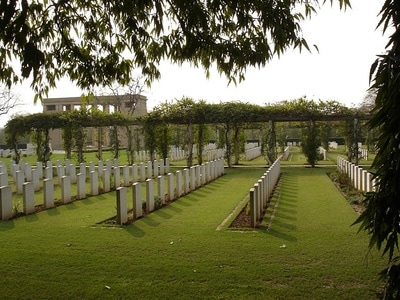 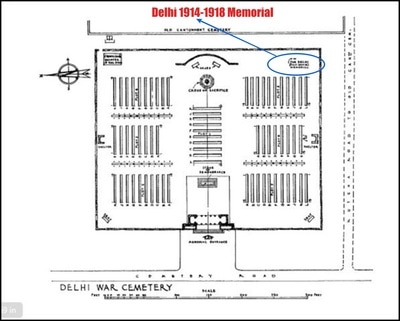 Francis was born in Trewalder near Lanteglos in 1897 to William Henry and Keturah Jane Welch (nee Rush.) He had five siblings including two brothers who also served in the war, William who was also in 2nd/4th Bn. D. C. L. I and stationed in India and Reginald who was in 6th Reserve Brigade, Royal Field Artillery. Both brothers survived the war.

Francis enlisted in 1914 and had been in India for nearly two years but tragically near to the end of the war he contracted Spanish flu and died on 31st October 1918. 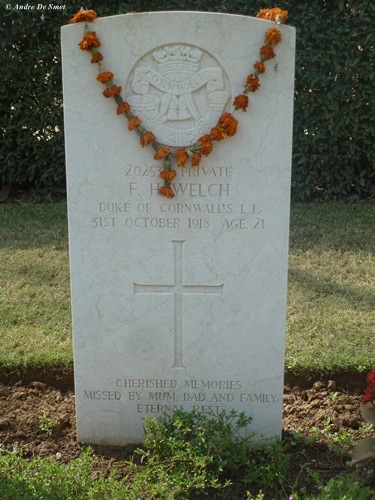 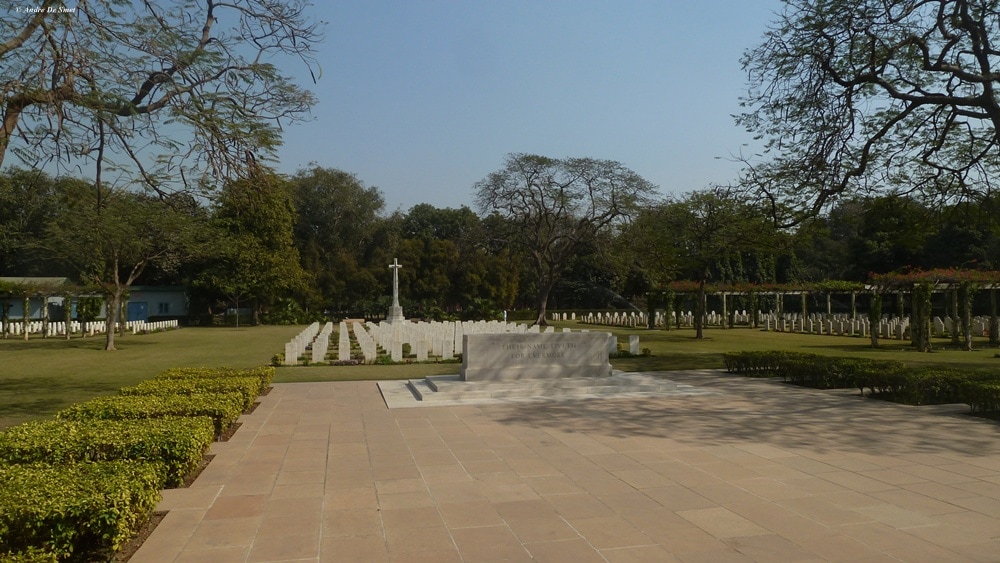 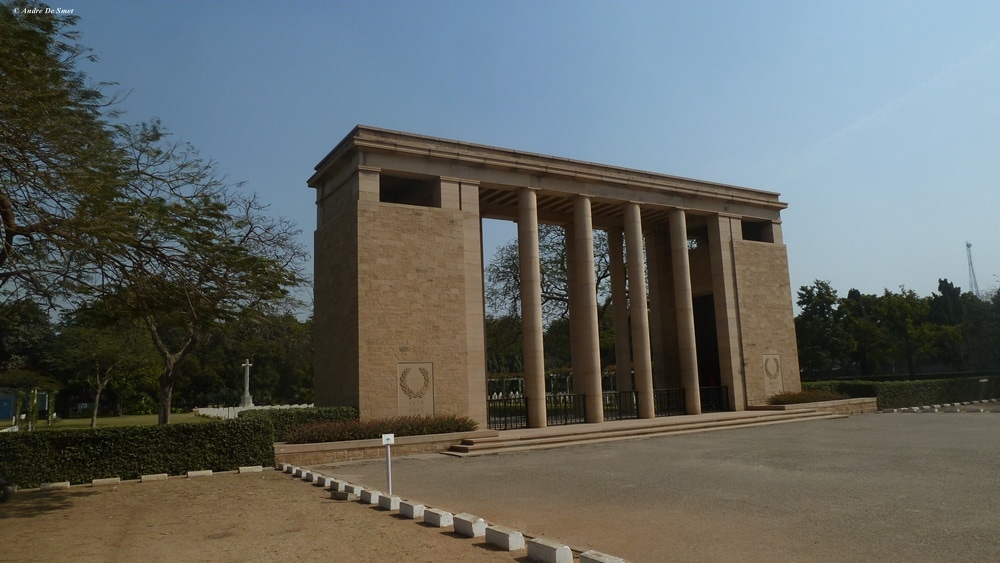 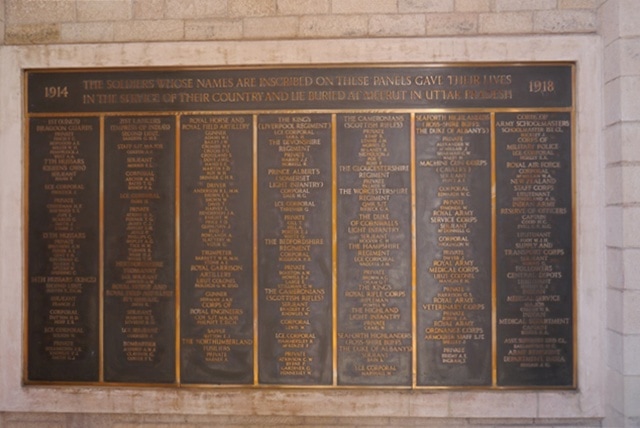