Basra is a town on the west bank of the Shatt-al-Arab, 90 kilometres from its mouth in the Persian Gulf. The cemetery is about 8 kilometres north-west of Basra.

This cemetery is currently not open to visitors. 1.5 km of security fencing has been erected to secure the boundaries of the cemetery during renovation work.

Whilst the current climate of political instability persists it is extremely challenging for the Commission to manage or maintain its cemeteries and memorials located within Iraq. However, a two volume Roll of Honour listing all casualties buried and commemorated in Iraq has been produced. These volumes are on display at the Commission's Head Office in Maidenhead and are available for the public to view.

Before considering a visit to Iraq the Commission strongly recommends that you check the advice given by the Foreign & Commonwealth Office on the travel section of their website.

During the First World War, Basra was occupied by the 6th (Poona) Division in November 1914, from which date the town became the base of the Mesopotamian Expeditionary Force. A number of cemeteries were used by the MEF in and around Basra; Makina Masul Old Cemetery was used from December 1914 to October 1916 and the Makina Masul New Extension was begun alongside the old cemetery in August 1917. These two sites, enlarged later when more than 1,000 graves were brought in from other burial grounds, now form Basra War Cemetery.

The cemetery now contains 2,551 burials of the First World War, 74 of them unidentified. The headstones marking these graves were removed in 1935 when it was discovered that salts in the soil were causing them to deteriorate. The names of those buried in the graves affected are now recorded on a screen wall.

The cemetery also contains the Basra (Tanooma Chinese) Memorial, commemorating 227 unidentified casualties of the Chinese Labour Corps who were attached to the Inland Water Transport during the First World War. A panel in their memory was added to the screen wall when it became evident that their graves in Tanooma Chinese Cemetery could no longer be maintained.

During the Second World War, Basra was the scene of fighting from 2 - 7 May 1941 when Iraqi forces were driven from the town, which then became a base for Commonwealth forces. Basra War Cemetery was used once again and after the war, further graves were brought in from other burials grounds in Iraq and Iran.

There are now 365 Second World War burials in the cemetery. In addition, there are 36 war graves of other nationalities, many of them Polish, and 16 non-war burials.

Directly opposite Basra War Cemetery is the Basra Indian Forces Cemetery containing burials of both wars, and the Basra Cremation Memorial commemorating Indian casualties of the Second World War whose remains were cremated in accordance with their faith. 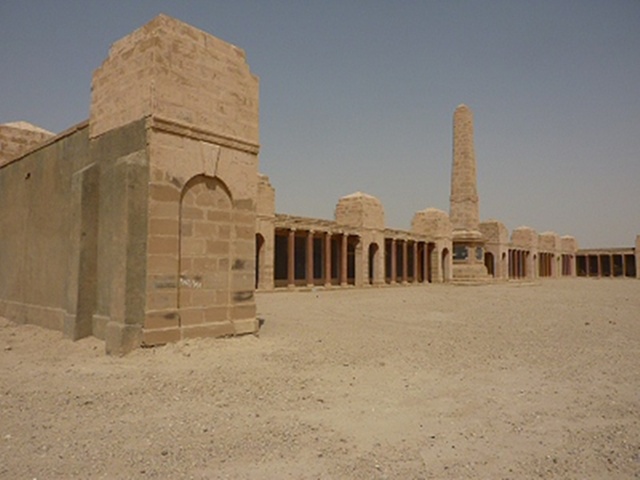 The picture (used with the permission of the Commonwealth War Graves Commission) is of Basra War Memorial. The War Cemetery was damaged during the Iraq war and is currently undergoing renovation work. 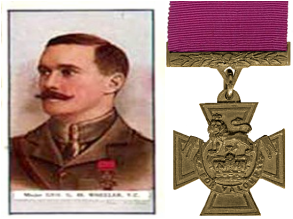 Citation: An extract from "The London Gazette," No. 29281, dated 31st Aug., 1915, records the following:-"For most conspicuous bravery at Shaiba, Mesopotamia. On the 12th April, 1915, Major Wheeler asked permission to take out his Squadron and attempt to capture a flag, which was the centre point of a group of the enemy who were firing on one of our picquets. He advanced and attacked the enemy's infantry with the Lance, doing considerable execution among them. He then retired while the enemy swarmed out of hidden ground and formed an excellent target to our Royal Horse Artillery guns. On the 13th April, 1915, Major Wheeler led his Squadron to the attack of the "North Mound". He was seen far ahead of his men riding single-handed straight for the enemy's standards. This gallant Officer was killed on the Mound." 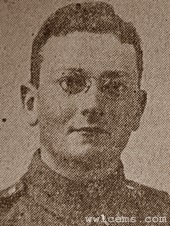 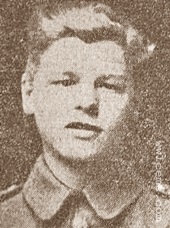 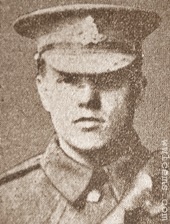 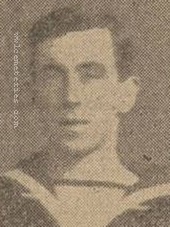 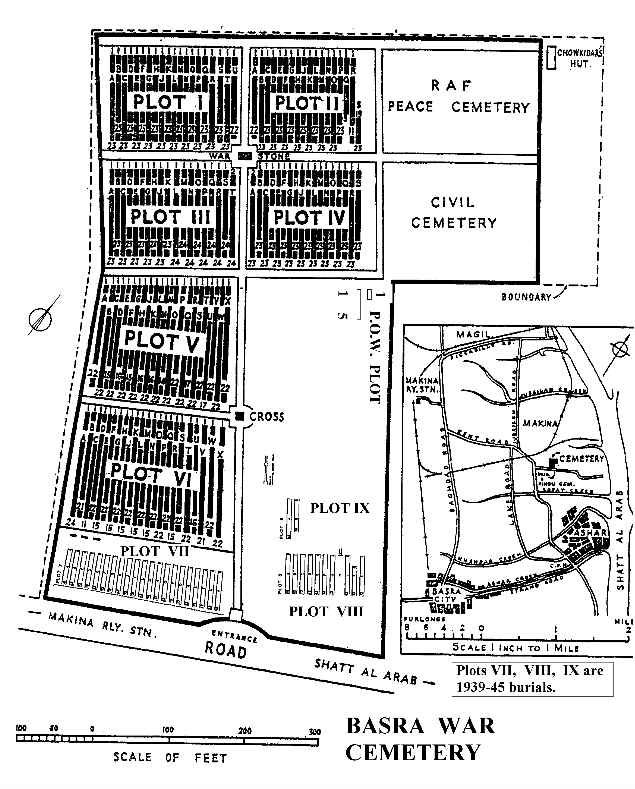