The hamlet of Étricourt is south of the road from Rocquigny to Equancourt on the Canal du Nord. On the hillside west of Étricourt is buried a British airman, killed whilst flying over enemy lines and was buried by the Germans beside his machine. 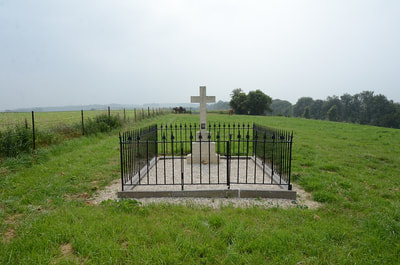 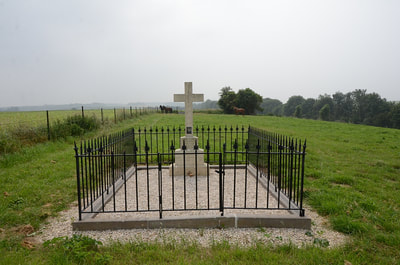 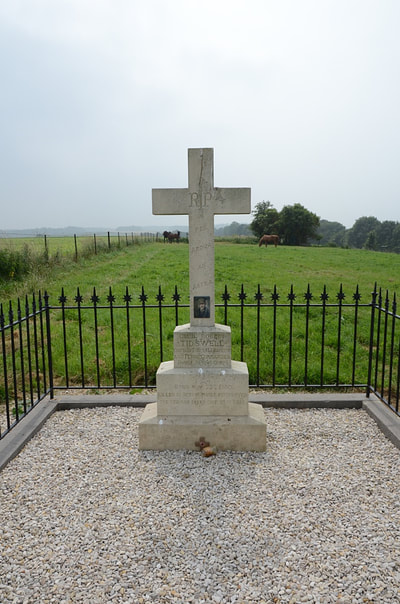 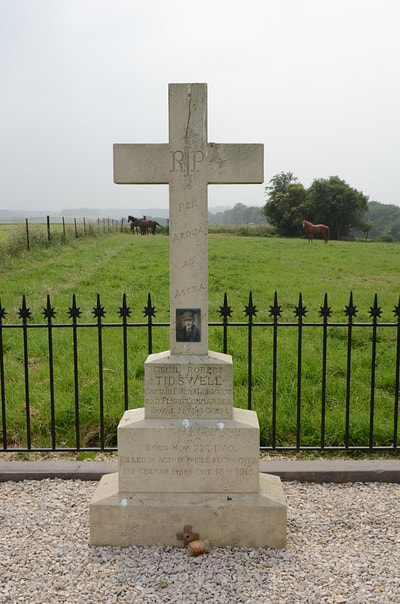 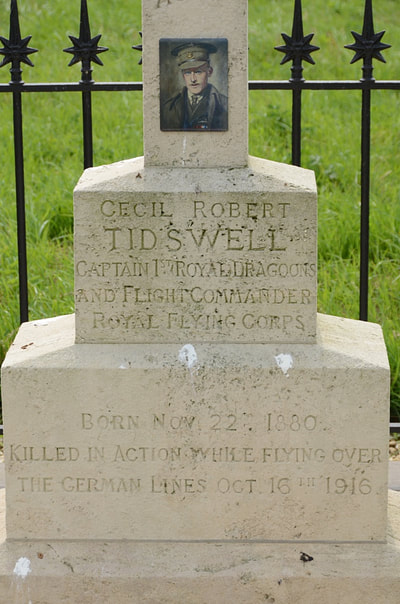 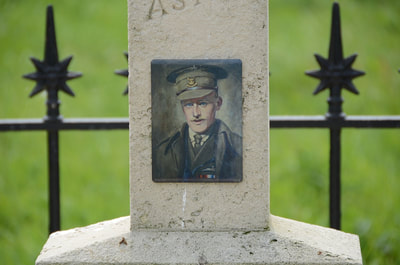 The Commune honouring the memory of Captain Tidswell
October 16th 2016 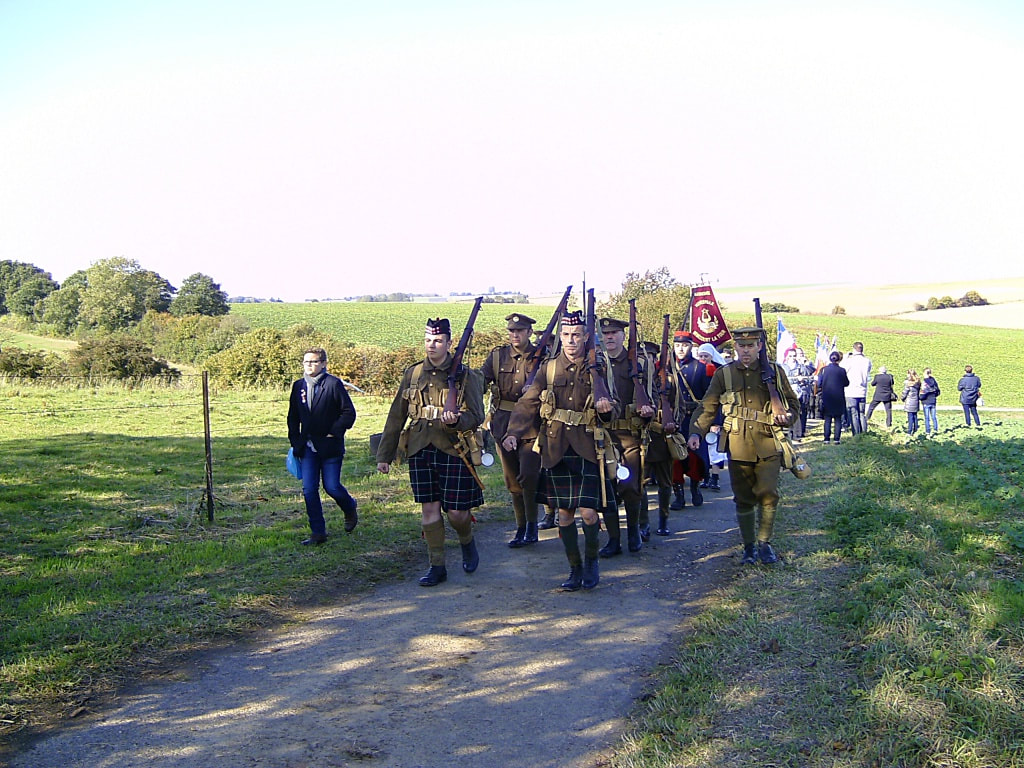 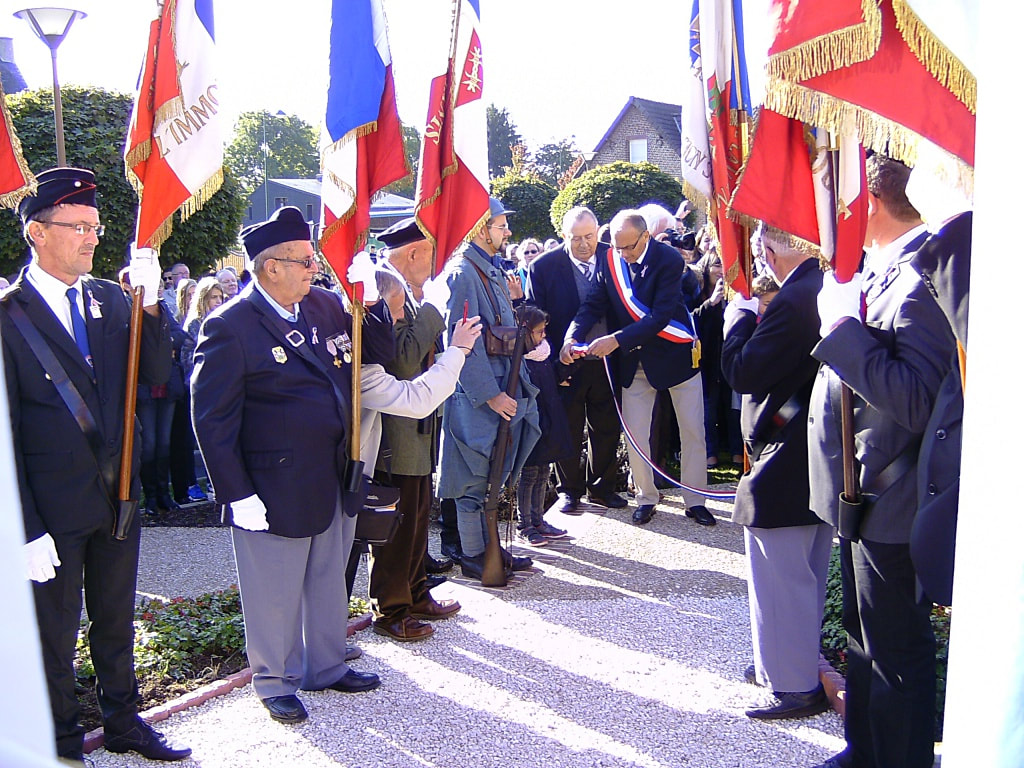 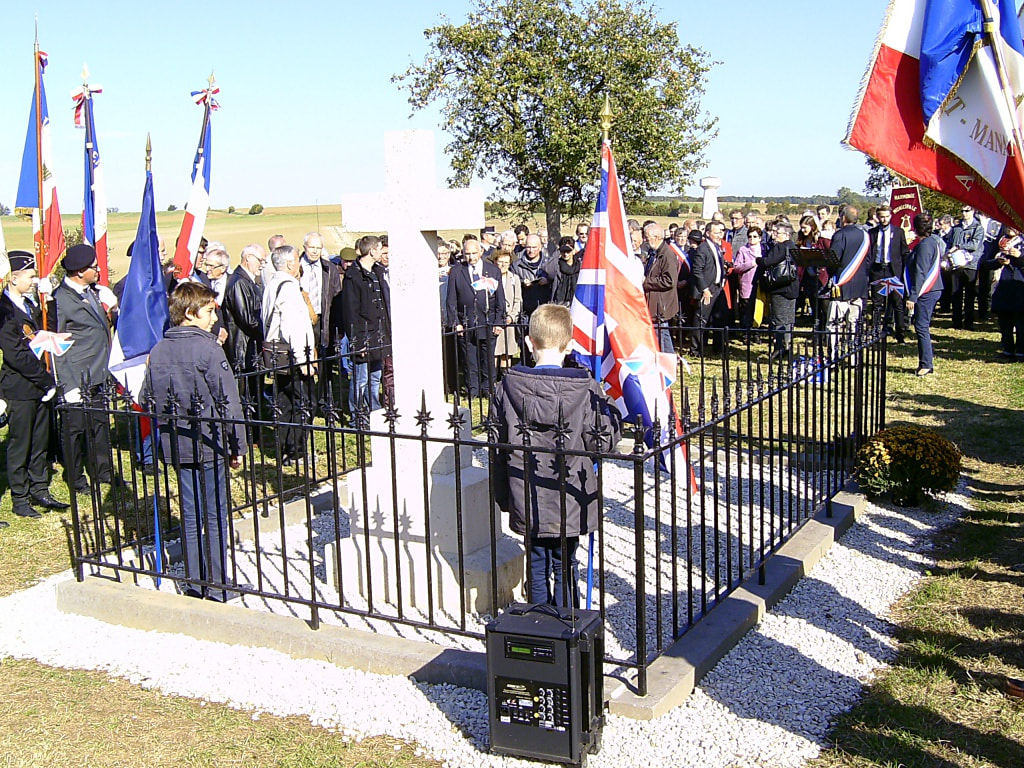 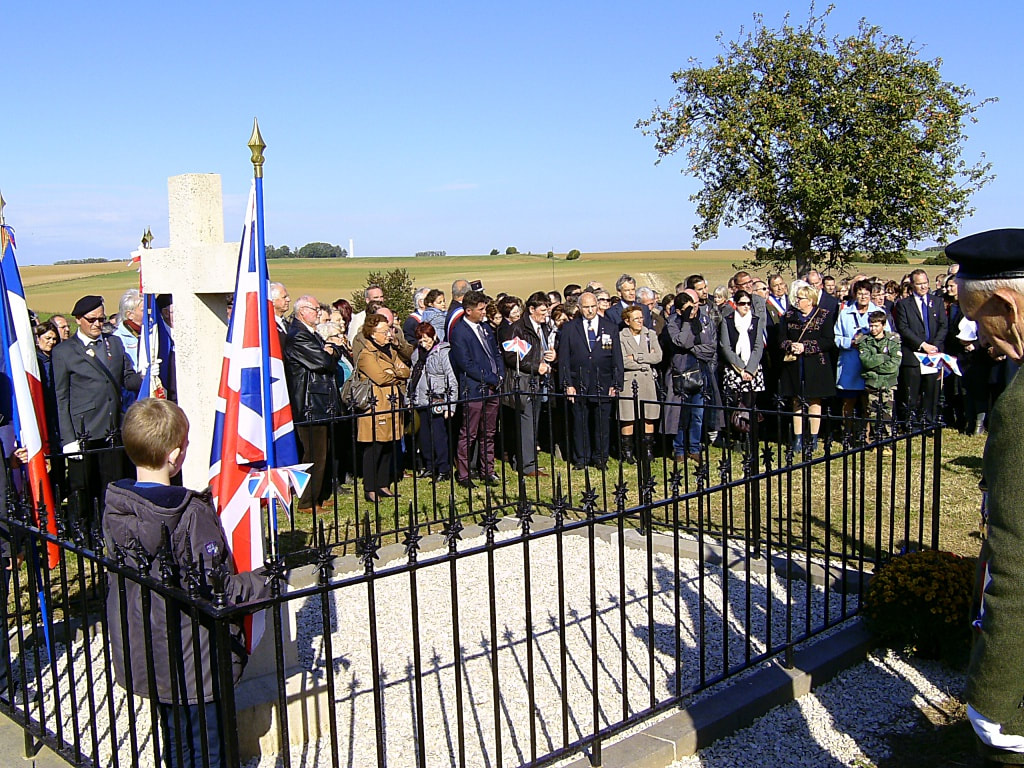 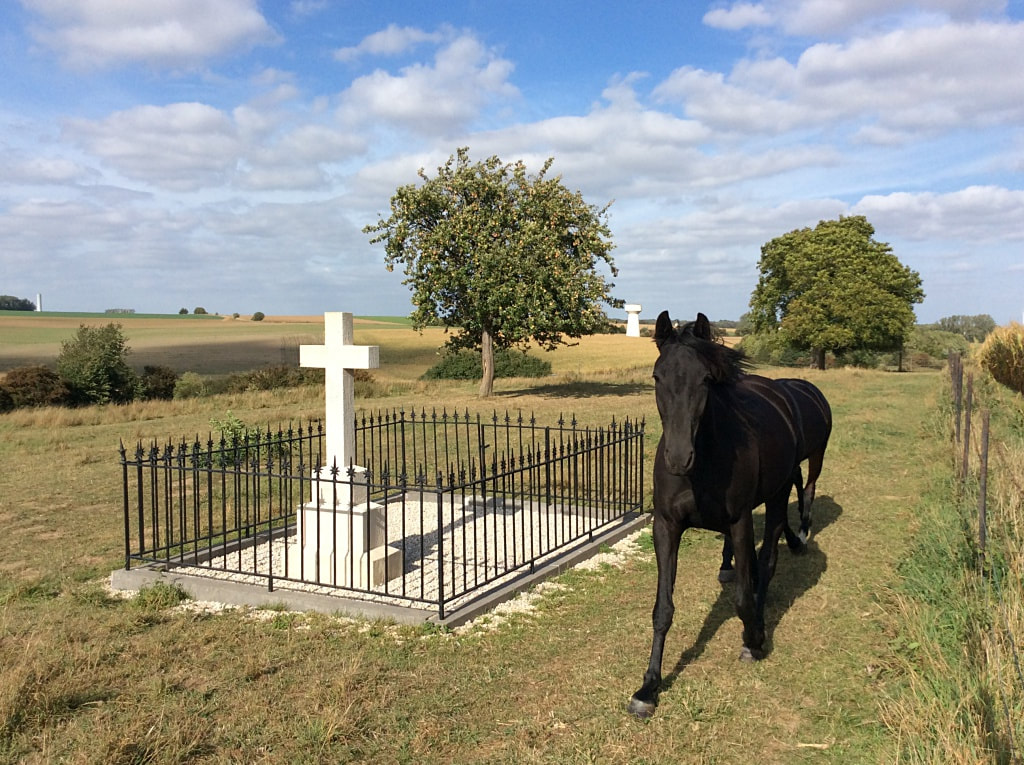 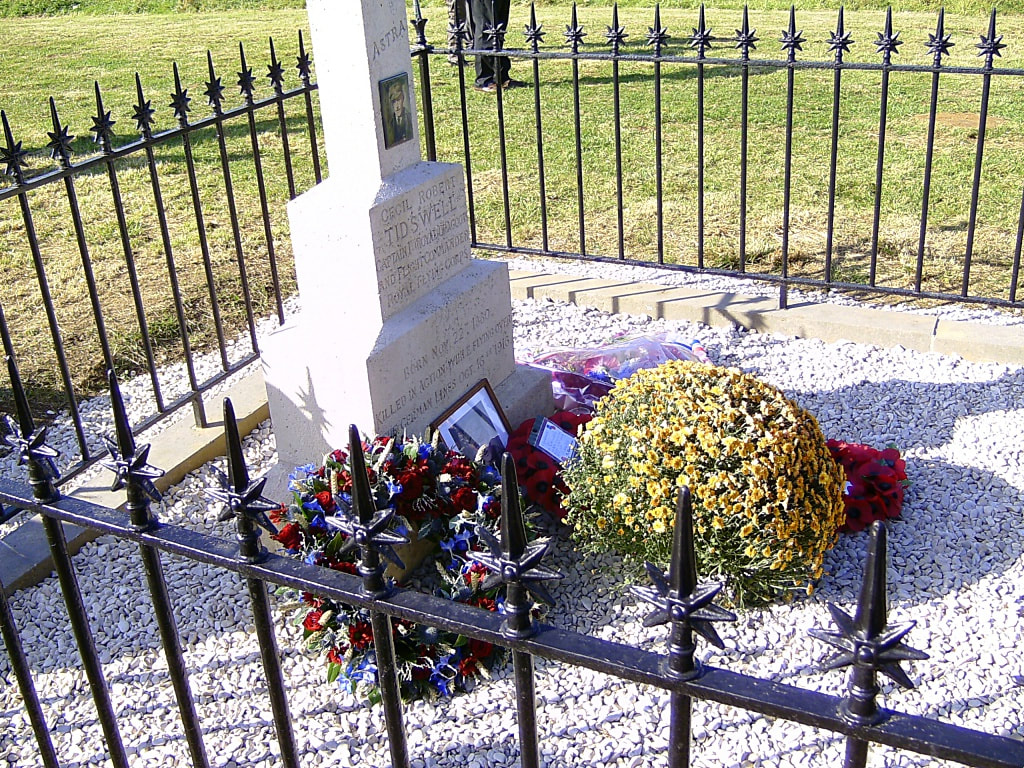 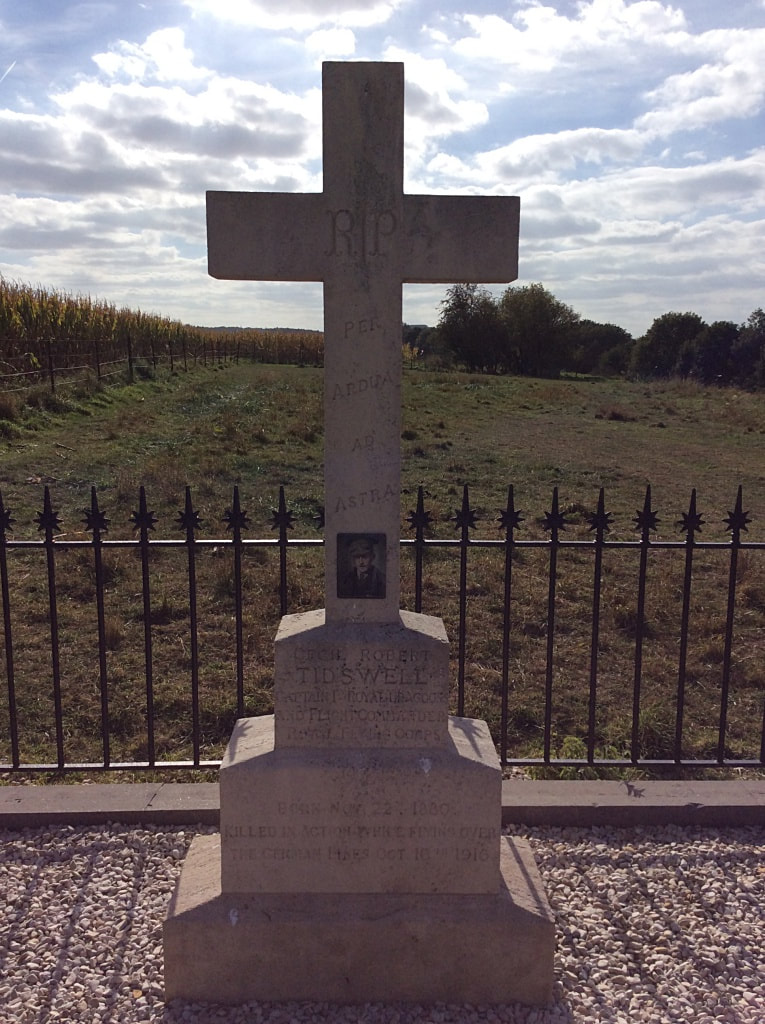 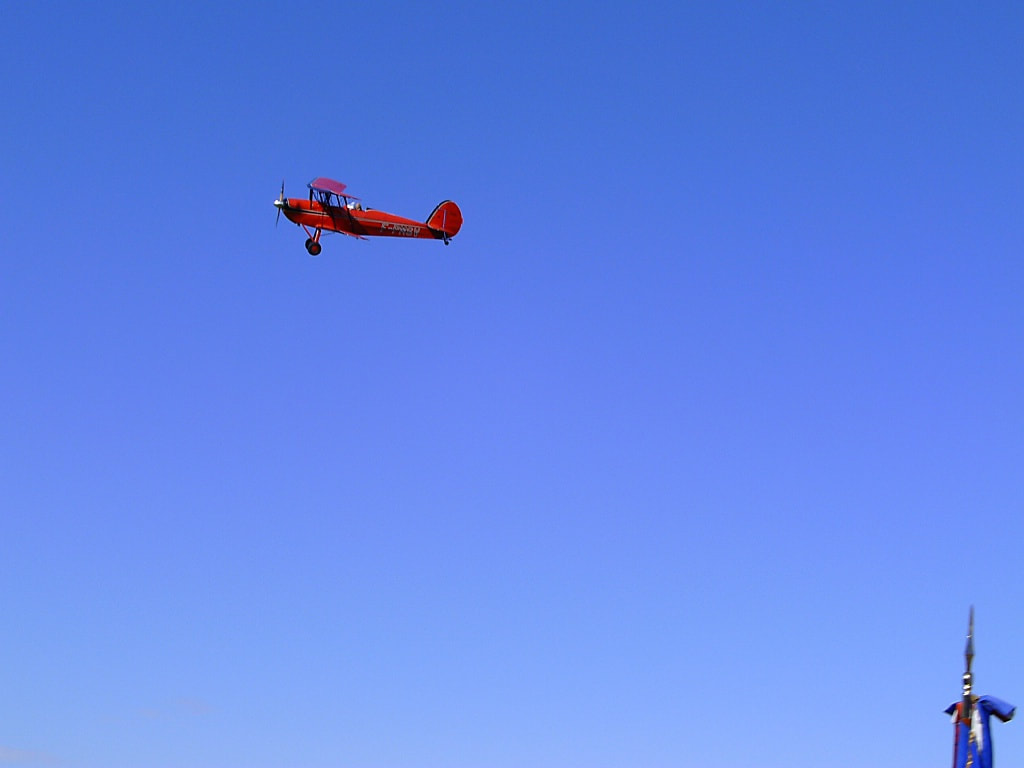 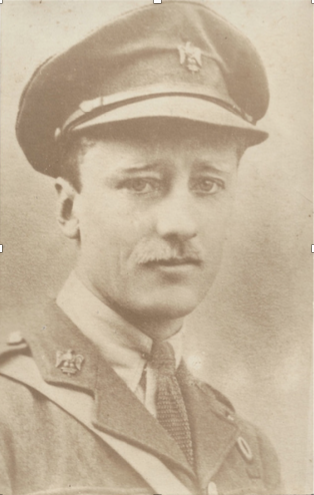 Captain Tidswell was shot down, reputedly by the Red Baron on the 16th October 1916. 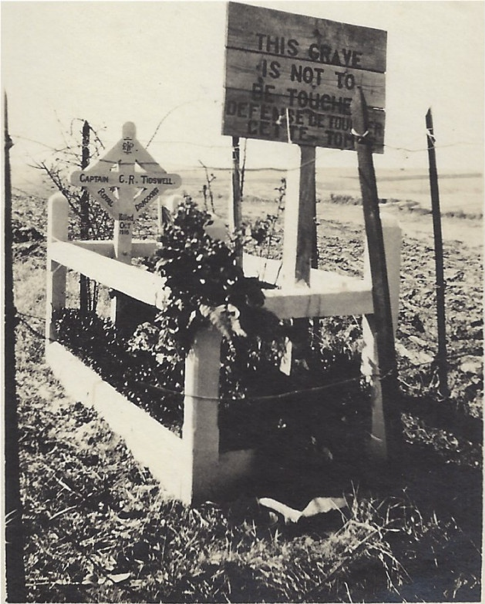 May, 1920: The grave of Capt Tidswell outside Etrincourt, close to where his aircraft crashed.