Haifa was captured by the Mysore and Jodhpur Lancers on 23 September 1918 and the 33rd Combined Clearing Hospital was moved to the town on the 15 October. Haifa War Cemetery, which was originally part of the German cemetery, was used mainly for hospital burials, but some graves were brought in from the battlefields

Haifa was of great strategic importance during the Second World War because of its deep water harbour and airfield. It was also the terminus of the railway line from Egypt and of the Kirkuk-Haifa oil pipeline. Haifa became one of the main supply bases and arms depots serving the Middle East forces and a large naval depot was established at Haifa Bay. The cemetery was again used during the early part of the war until the new war cemetery at Khayat Beach was opened. 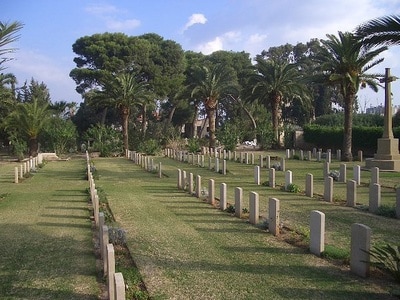 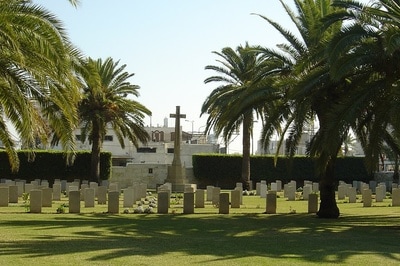 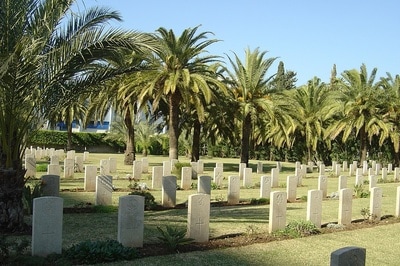 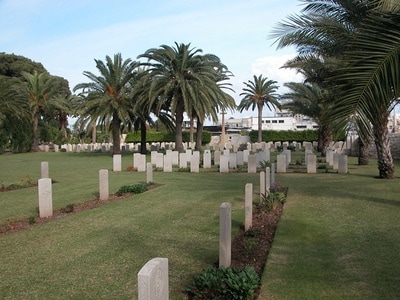 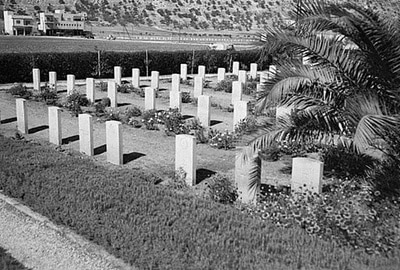 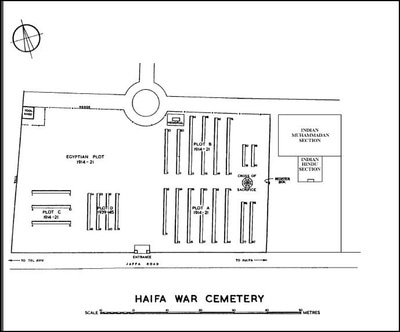 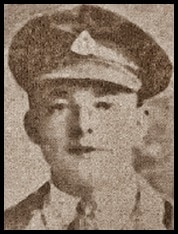 John James Grassham Fort was born in Padiham in 1898 the son of Thomas and Elizabeth Ann Fort. Enlisted in Burnley, Lancashire.