​​​
Israel and Palestine (including Gaza)

From Tel Aviv, take road number one (Ayalon) south towards Jerusalem. Leave at the exit signposted Lod/Ramleh. This is the exit after Ben Gurion Airport. Proceed along Route 40 for approximately 5 kilometres. At the traffic lights signposted Lod (South) turn right. At the roundabout turn left. The Cemetery entrance is on the left, after 400 metres.

PLEASE NOTE : The 1914-1918 section has many grave references identical to the 1939-1945 and Post War sections. Please check you are in the correct part of the cemetery by a simple check of the dates on the headstones. The cemetery layout plan is below.

The cemetery dates from the First World War, when Ramleh (now Ramla) was occupied by the 1st Australian Light Horse Brigade on 1 November 1917. Field Ambulances, and later Casualty Clearing Stations, were posted at Ramleh and Lydda from December 1917 onwards. The cemetery was begun by the medical units, but some graves were brought in later from the battlefields and from Latron, Sarona and Wilhema Military and Indian Cemeteries.

During the Second World War, this cemetery was used by the Ramla Royal Air Force Station and by various Commonwealth hospitals posted in turn to the area for varying periods.

RAMLEH WAR CEMETERY contains 3,300 Commonwealth burials of the First World War, 964 of them unidentified. Second World War burials number 1,168. There are also 892 war graves of other nationalities from both wars, and 525 non-war burials, many from the RAF and garrison stations that were at Ramleh in the inter war years and until the end of the British Mandate in Palestine in 1948.

Within Ramleh War Cemetery will be found:

The RAMLEH 1914-18 MEMORIAL, erected in 1961 to commemorate more than 300 Commonwealth, German and Turkish servicemen of the First World War who lie buried in cemeteries elsewhere in Israel where their graves could no longer be maintained. Only 74 of the casualties are named.

The RAMLEH 1939-45 MEMORIAL, commemorating 28 Jewish and non Arab servicemen of the Second World War, and six non-war casualties of the Palestine Police Force, who lie buried in cemeteries elsewhere in Israel where their graves could not be maintained in perpetuity.

The original war cemetery was designed by Sir John J. Burnet, but following the addition of the 1939-45 war graves, the site was extensively remodelled in the 1950s by Alan Stewart, ARIBA.

9191 Private  James A. Mitchell, 1st Bn. British West Indies Regiment, executed for murder 22nd December 1917. Plot AA. 71. He was serving in Palestine when he passed by a well where an Arab & his young wife were drawing water.  Mitchell bluntly asked the latter to have sex with him.  At her refusal, he threw her to the ground intending to rape her.  Her husband intervened: Mitchell shot him twice with his rifle & ran off leaving him dying.  The girl described her assailant to the Military Police who had the whole battalion paraded the next day.  She was led down the ranks, looking carefully at all the men.  When she came to Mitchell & before identifying him, he panicked, warning her not to say anything.  Mitchell was promptly arrested & in the guardroom made a written confession attributing his conduct to excessive drinking.  (Putkowski,p.232; Babington,pp.227-228) 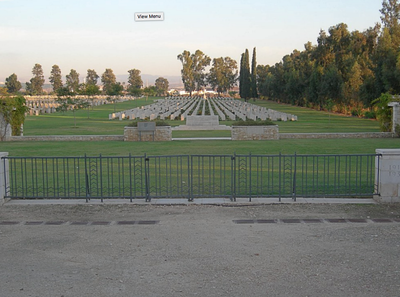 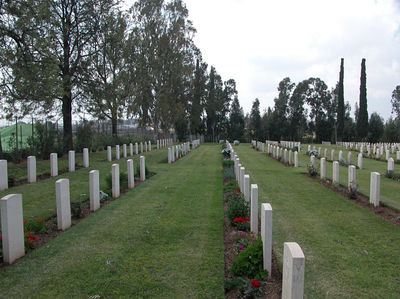 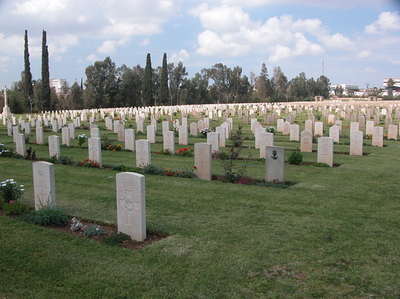 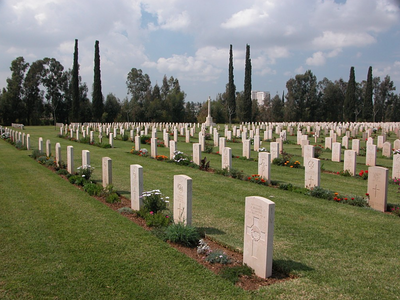 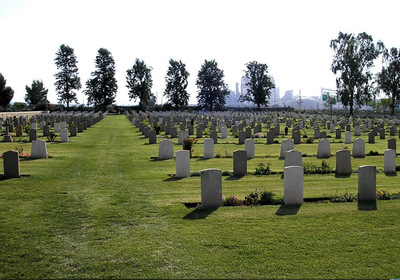 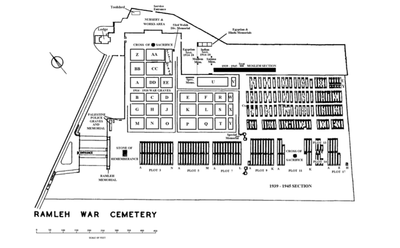 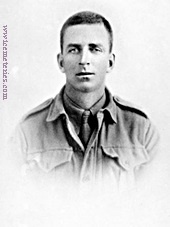 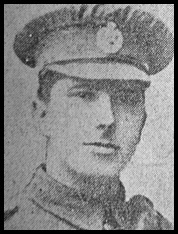 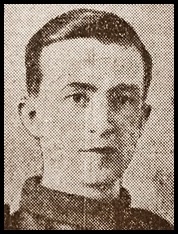 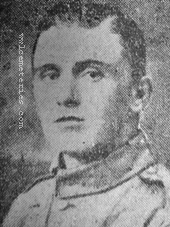 
Son of Thomas and Marianna Hidderley, of 232, Manchester Rd., Burnley. 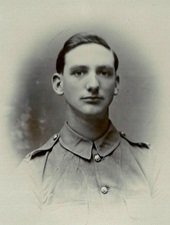 Son of Elijah and Mary Skull, of Bradenstoke, Chippenham, Wilts.
​
Sid was serving alongside his brother Bert, who was present when he was shot. 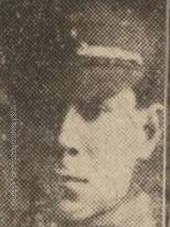