Rome (Testaccio) Protestant Cemetery, is on the South side of the city, at the Porta san Paolo. The war graves are located beyond the chuch, in Plot n.6 and Plot n.3. Cemetery address: Via Nicola Zabaglia, 45, Roma (Lazio).

The Italians entered the war on the Allied side, declaring war on Austria, in May 1915. Commonwealth forces were at the Italian front from November 1917. Rome (Testaccio) Protestant Cemetery contains six Commonwealth burials of the First World War, two of which were brought in after the Armistice from Verano Cemetery, Rome. There is also one Second World War burial.
​ 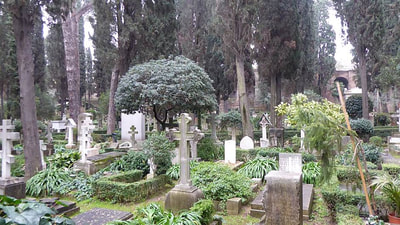 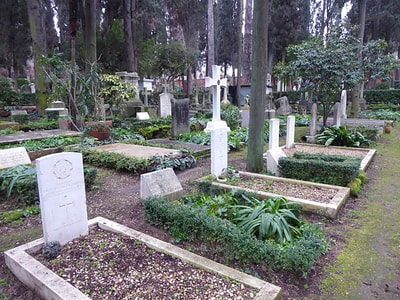 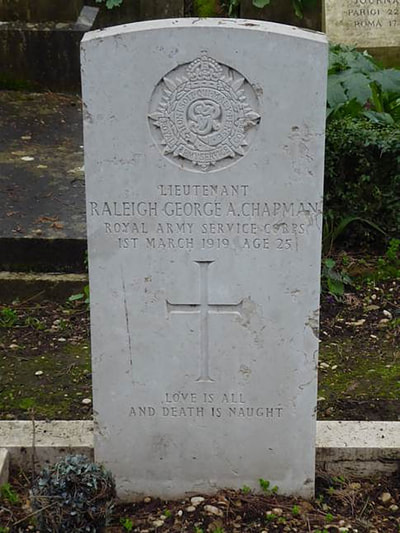 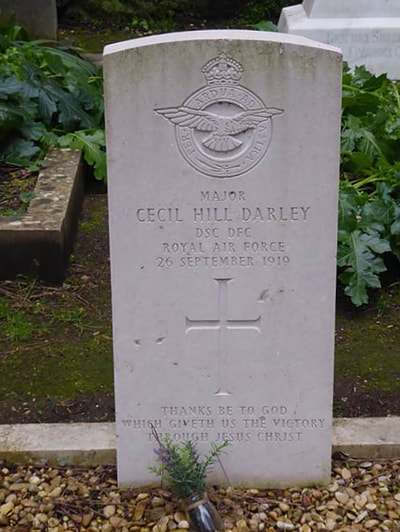 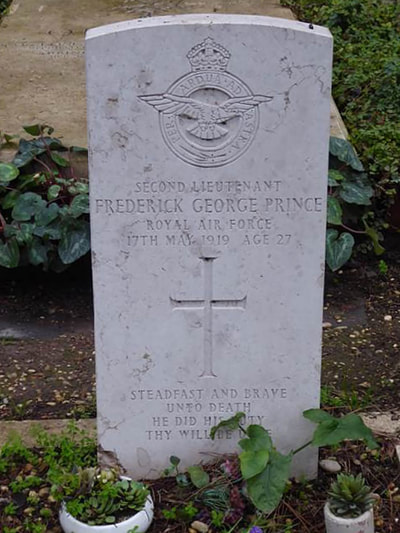 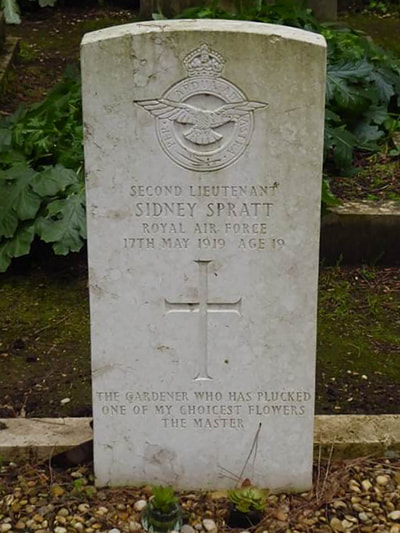 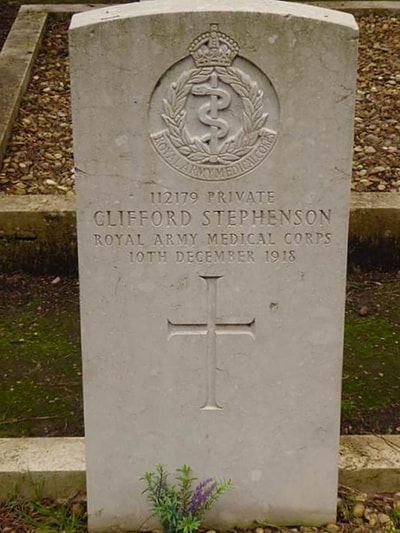 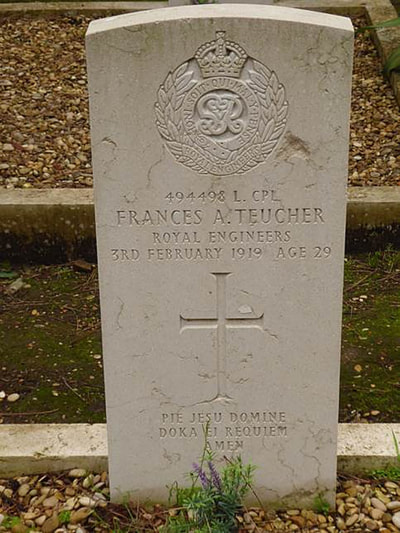 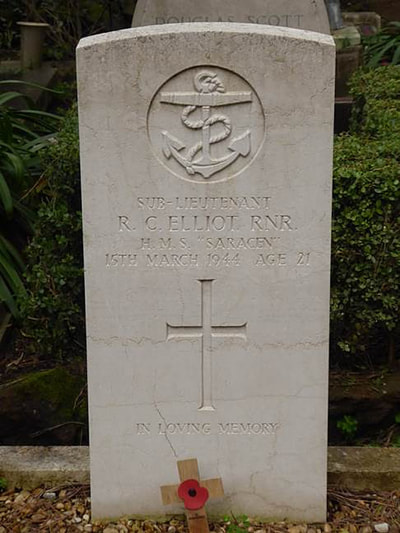 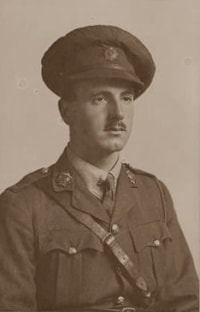