Exit at the A12 autostrada at Genova East and follow the signs for the direction of Genova. The road leads down a steep hill through several tunnels.

This cemetery is steeply terraced with numerous steps.

It is necessary to climb the stairway to reach the CWGC Plots, which are on separate terraced levels connected by stairs. The 1914-18 Plots I and II are on Terraces 3 and 4, the 1939-1945 Plot (now known as Plot III) is on Terrace 6. (see layout plan).

This cemetery is in the control of the communal authorities who reserve the right to close it at anytime without notice.

From November 1917 to the end of the war, Genoa was a base for commonwealth forces and the 11th General, and 38th and 51st Stationary Hospitals, were posted in the city.

Staglieno Cemetery contains 230 Commonwealth burials of the First World War. There are also 122 Second World War graves, most of them garrison burials, whilst others were brought in from the surrounding country. The 1939-45 plot was designed by Louis de Soissons.


Pictures used with the permission of the Commonwealth War Graves Commission 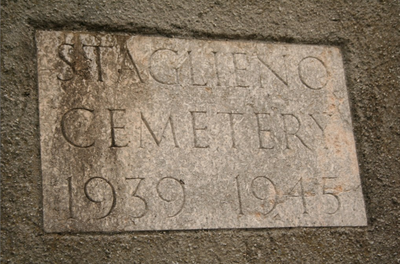 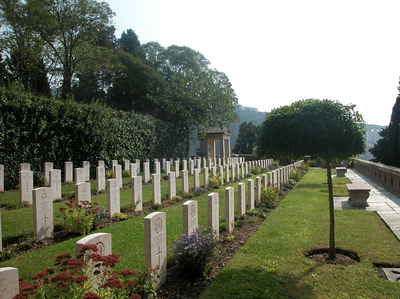 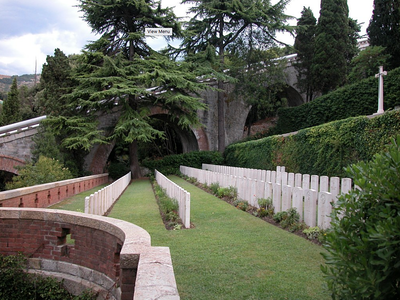 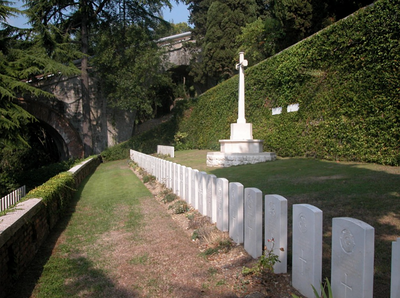 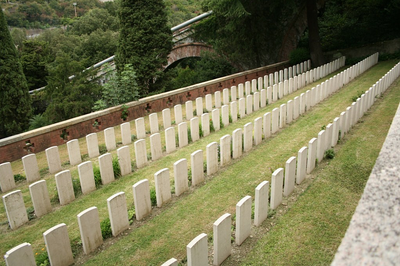 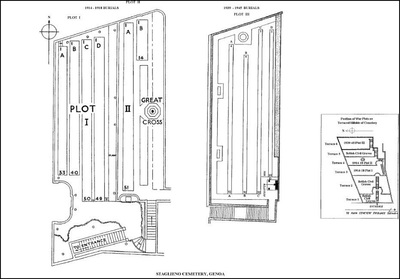 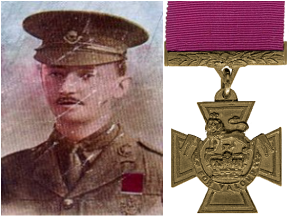 Citation: An extract from "The London Gazette" No. 29527, dated 28th March, 1916, records the following:- "For most conspicuous bravery. When the enemy exploded a mine, Lieutenant McNair and many men of two platoons were hoisted into the air, and many men were buried. But, though much shaken, he at once organised a party with a machine gun to man the near edge of the crater and opened rapid fire on a large party of the enemy, who were advancing. The enemy were driven back, leaving many dead. Lieutenant McNair then ran back for reinforcements, and sent to another unit for bombs, ammunition and tools to replace those buried. The communication trench being blocked he went across the open under heavy fire and led up the reinforcements the same way. His prompt and plucky action and example undoubtedly saved the situation." 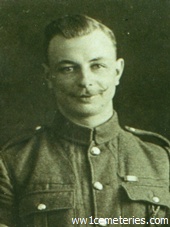 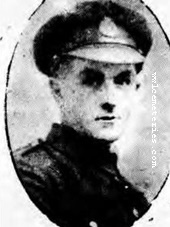 Son of Joseph and Susannah Peatman, of 45, Kimberley Rd., Cambridge.