Venice (San Michele) Cemetery covers a small island between Venice and Murano. Six of the Commonwealth War Graves are in the Protestant section near the East corner.

The Royal and Merchant Navies were active in the Mediterranean and Adriatic throughout the war and many of their dead are buried along the Italian coast. 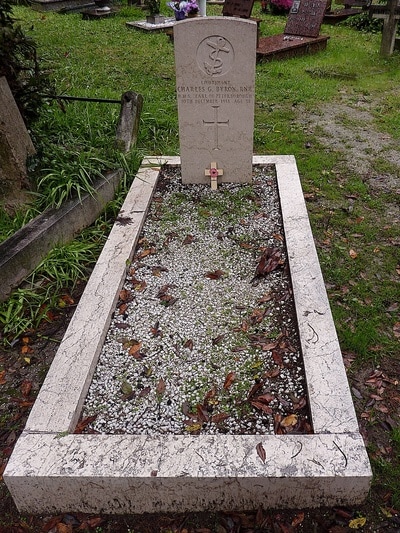 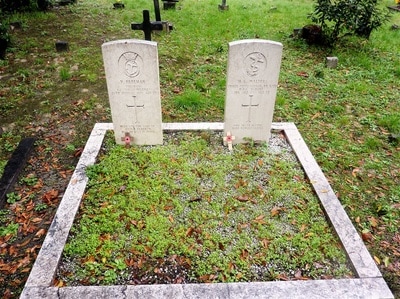 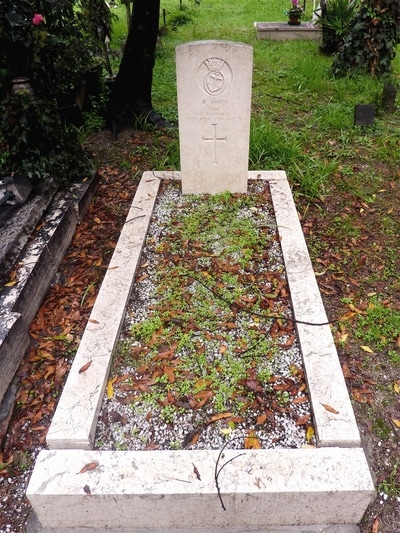 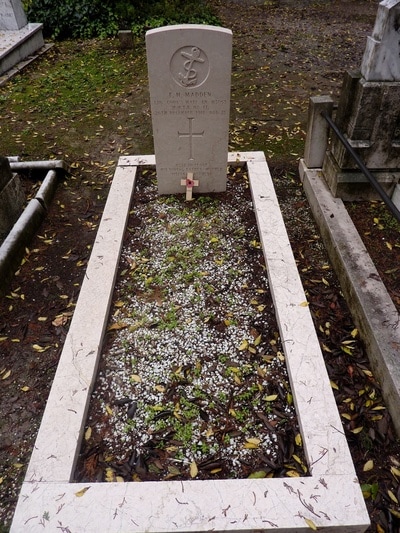