The commuanl cemetery is on a small road off the Rue Eugene Bastien which can be accessed from the Rue de l'Hotel de Ville, a road off the main D137. The communal cemetery contains one airman of the first world war, he was killed on the last day of the war. 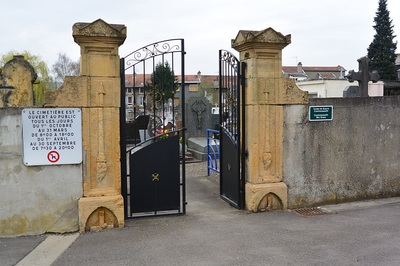 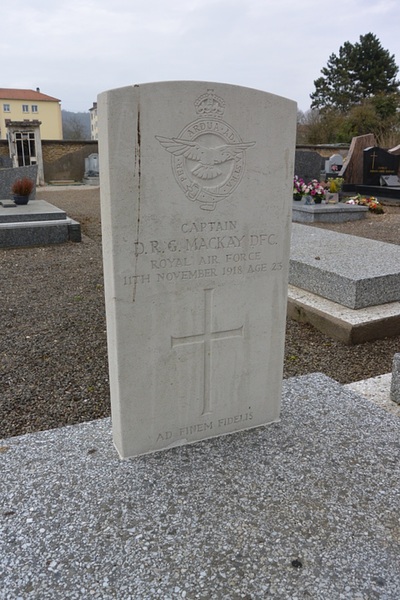