Joncourt is a commune 14 kilometres north of St Quentin. The Cemetery will be found behind the village church. 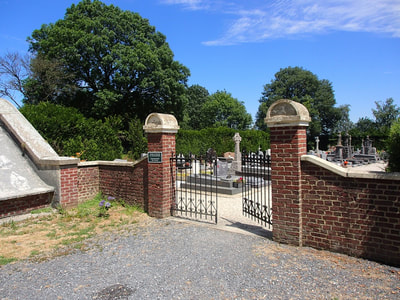 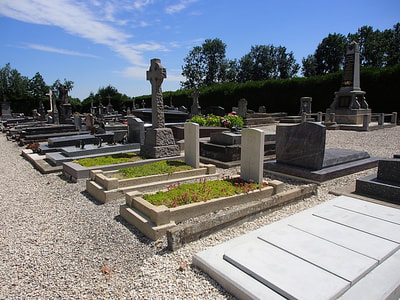 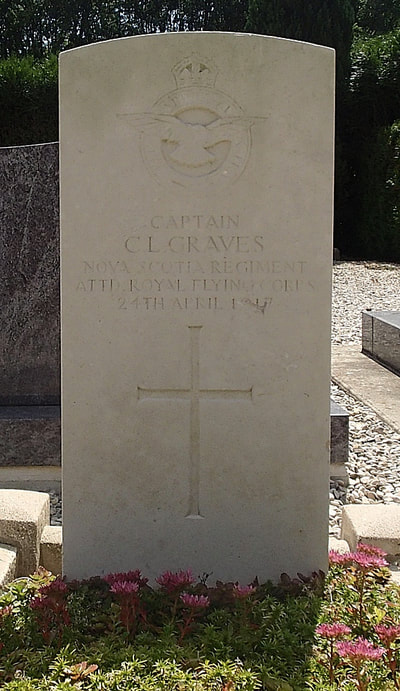 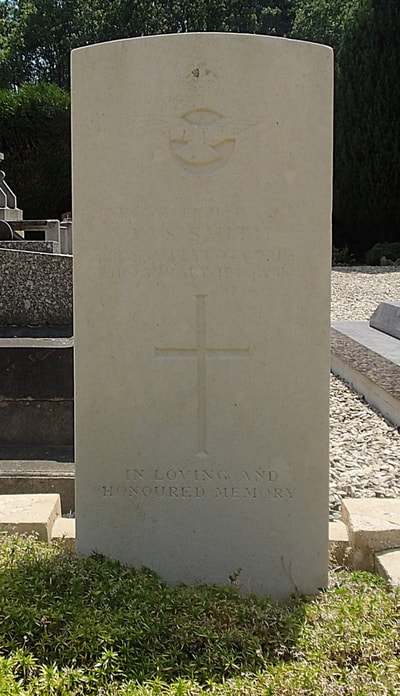 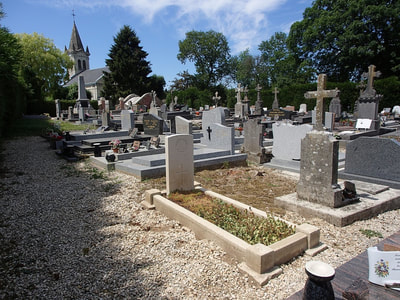 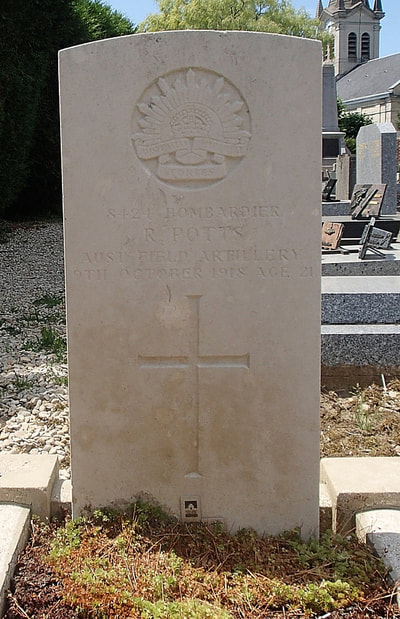 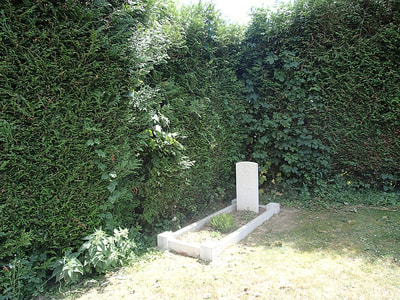 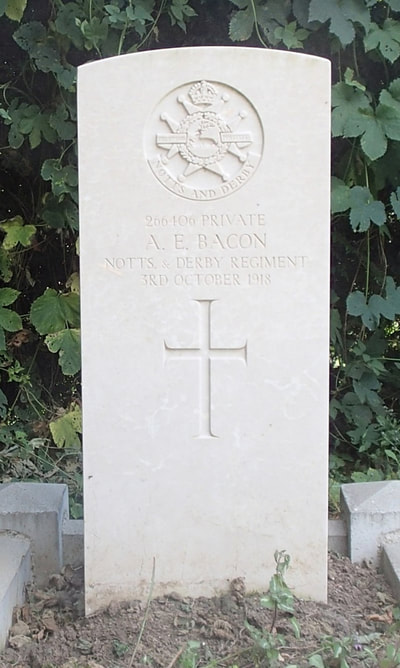 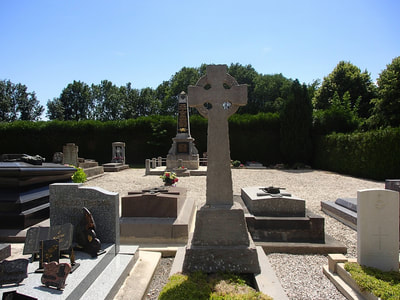 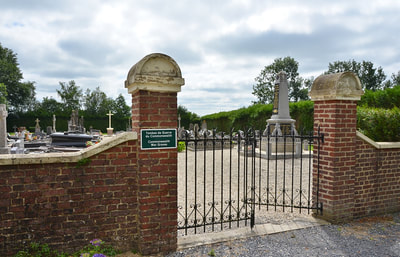 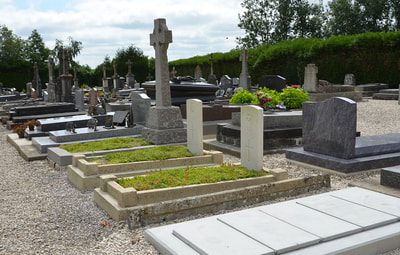 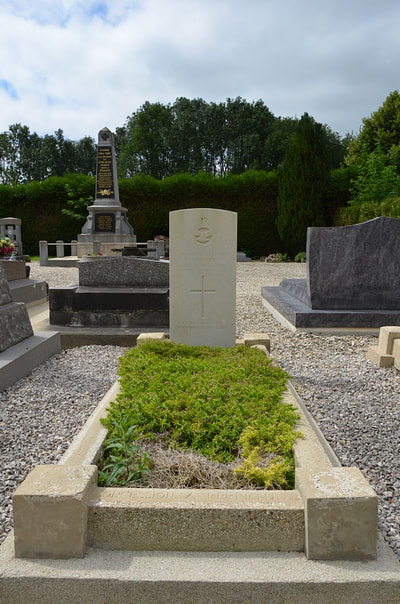 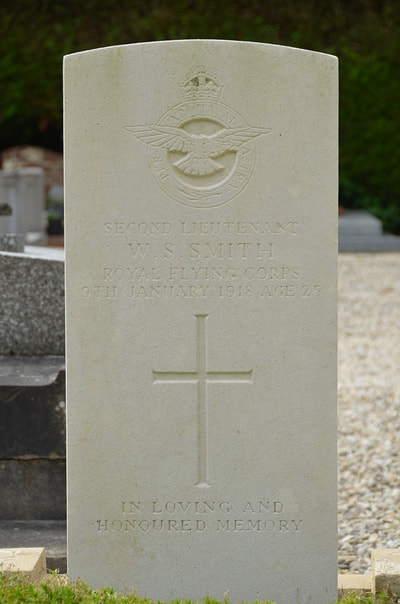 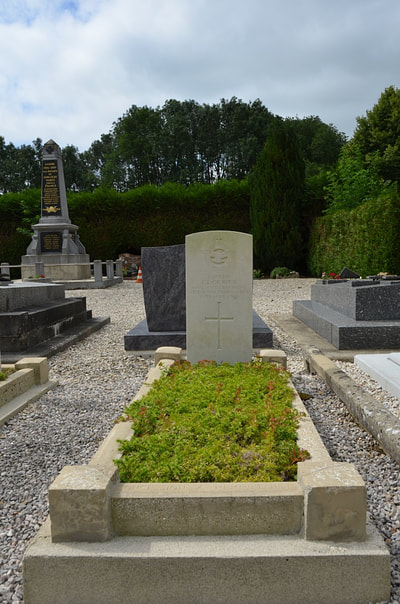 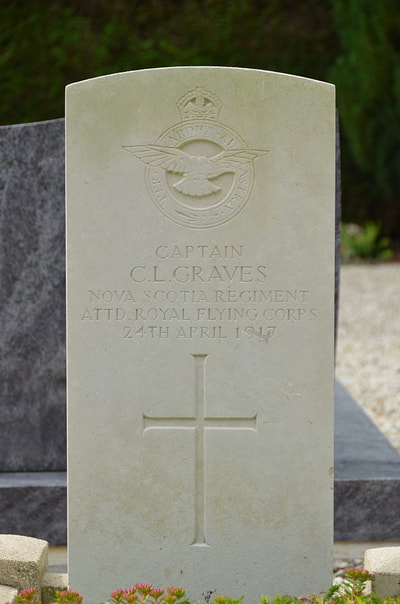 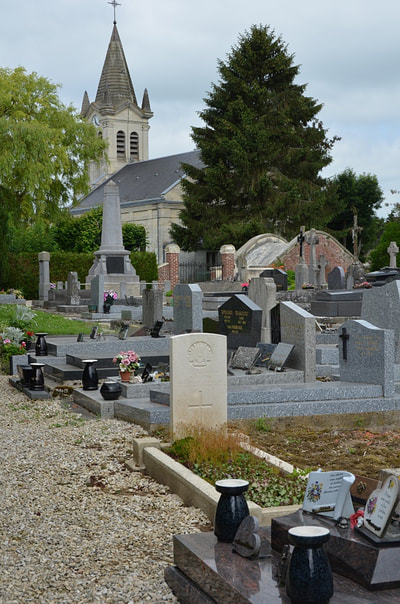 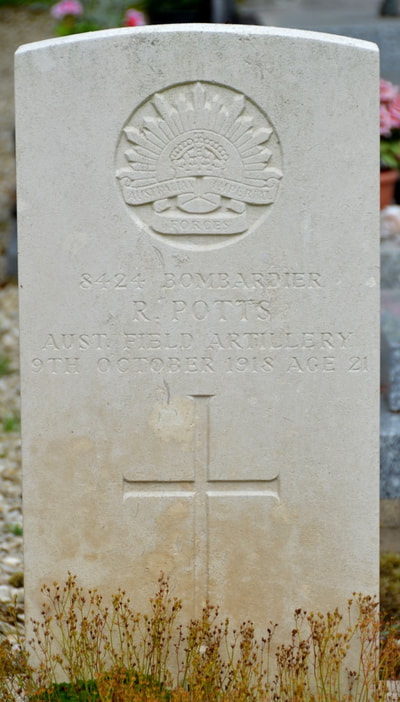 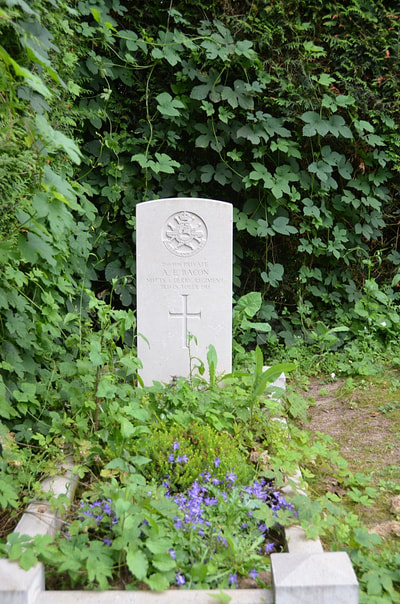 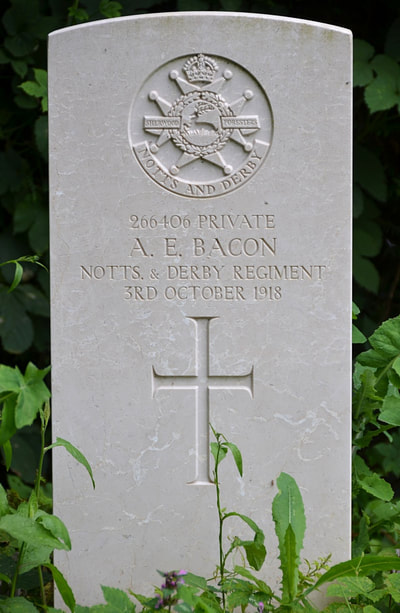 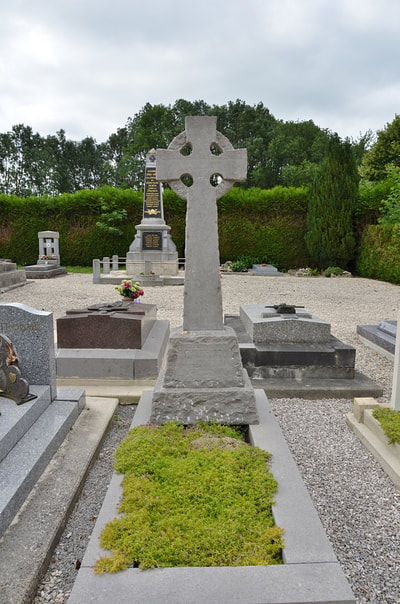 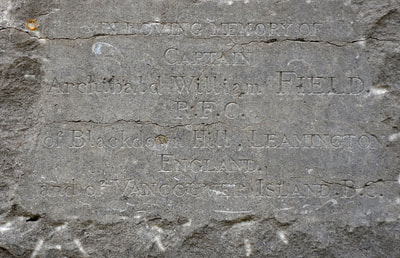