La Cauchie is a village in the department of the Pas de Calais situated just off the main road from Arras to Doullens, N25, along the D26 approximately 20 kilometres south west of Arras and 16 kilometres east of Doullens.

There are 13 Commonwealth servicemen buried here, all from World War One. 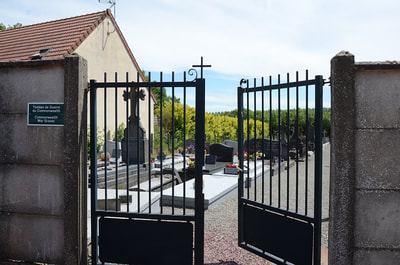 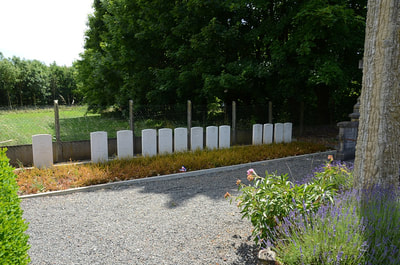 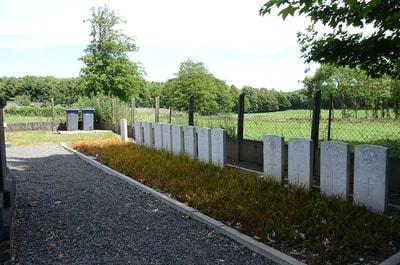 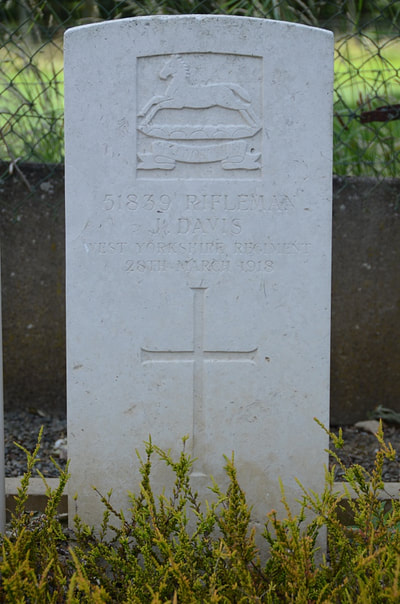 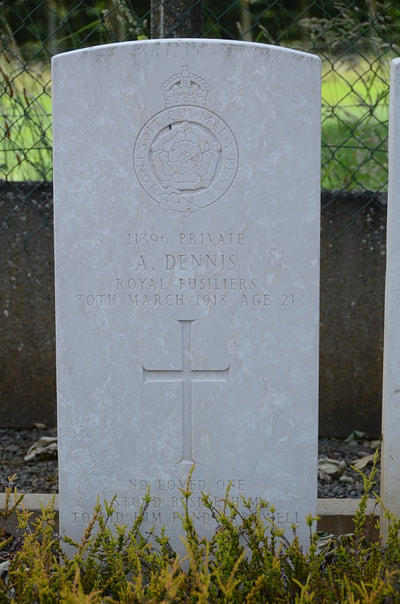 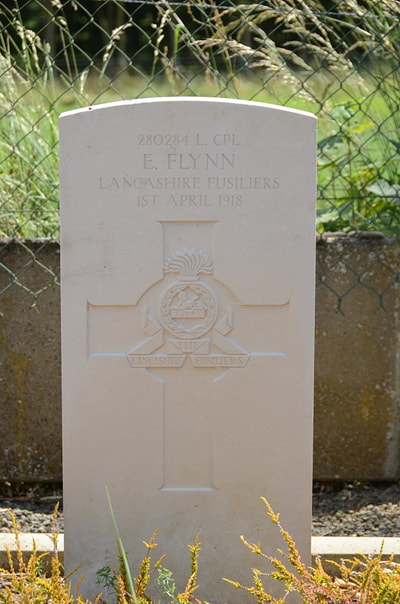 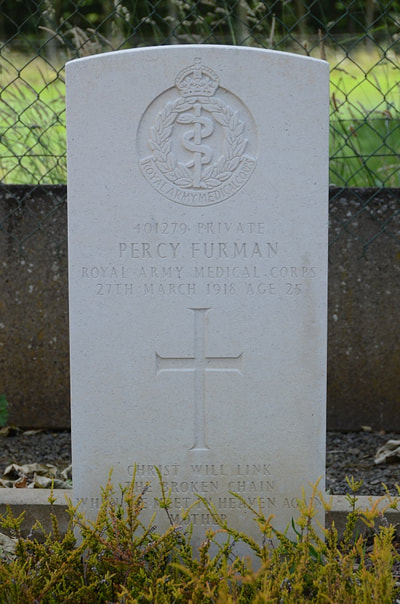 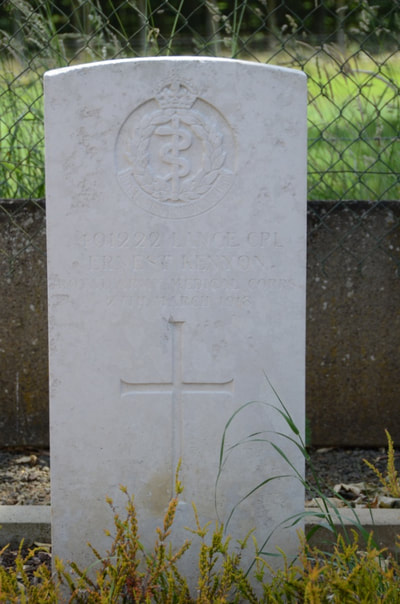 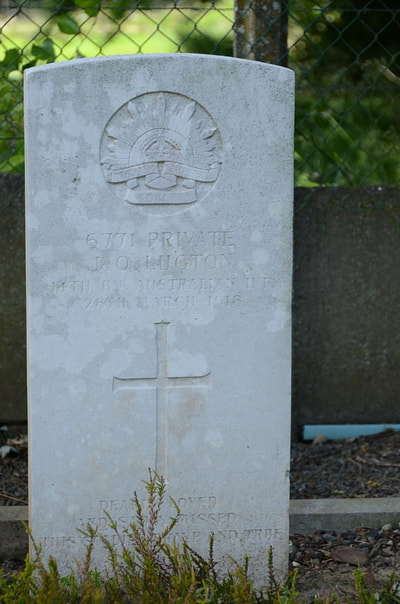 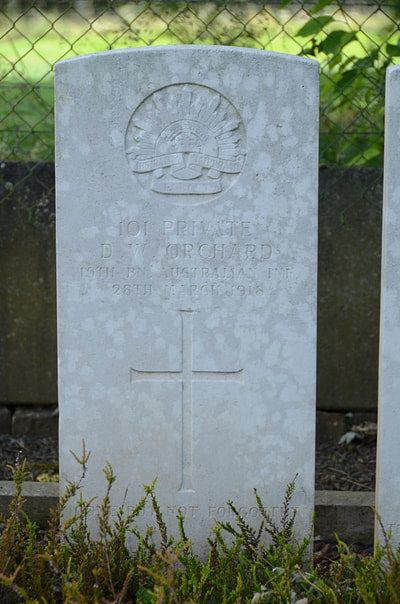 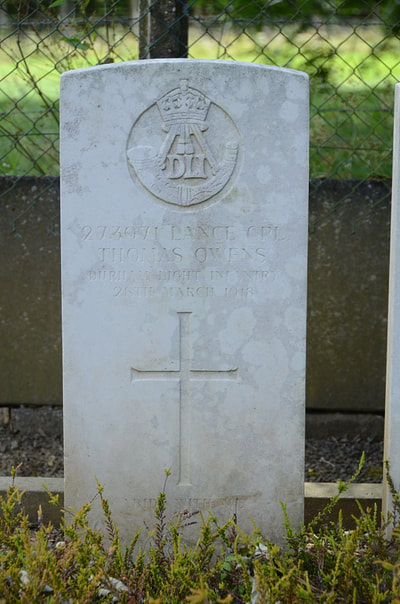 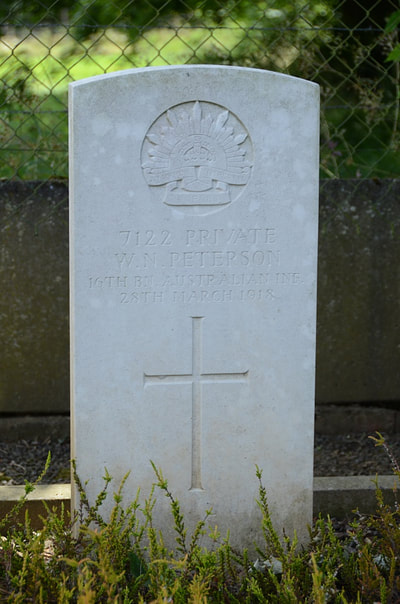 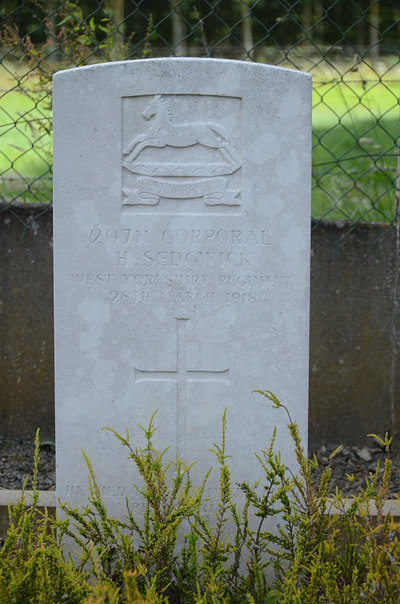 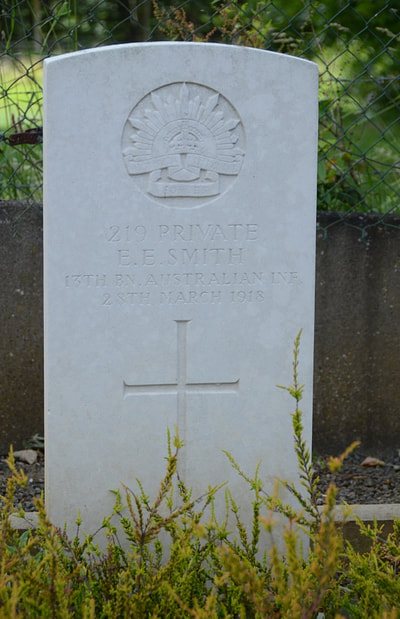 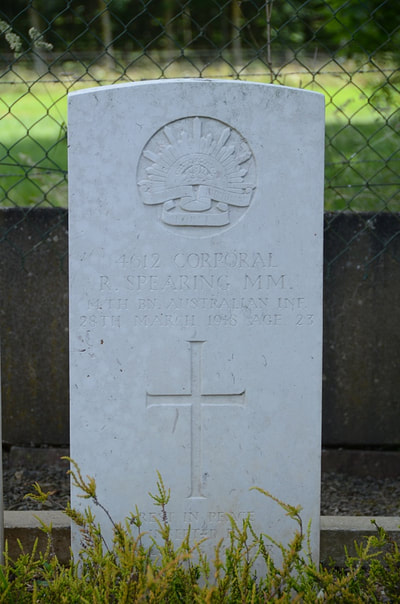 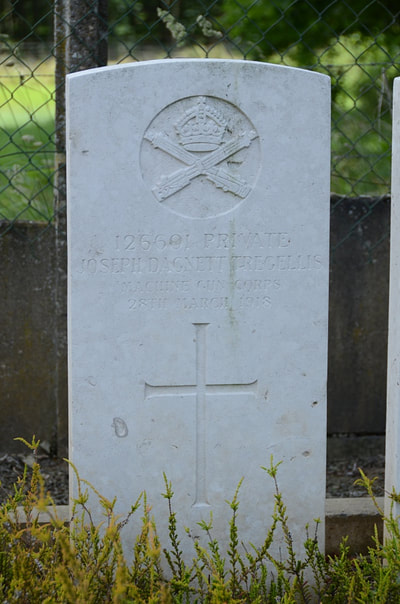 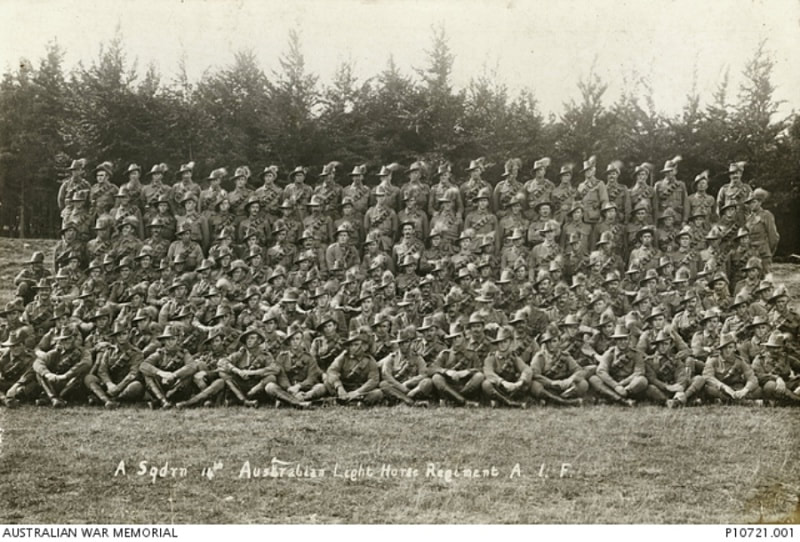 Group portrait of A Squadron, 14th Australian Light Horse Regiment. The regiment was disbanded in England in September 1916, to be reformed (with different personnel) in Palestine in 1918. 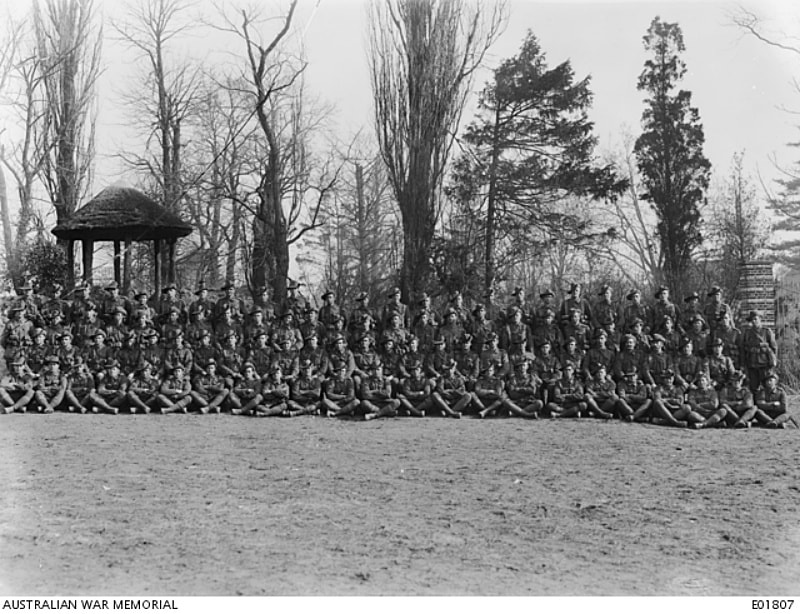 Neuve Eglise, Belgium. 11 March 1918. Group portrait of the NCOs of the 14th Battalion.