The cemetery is north-west of the village of La Cheppe. The village is 10 kilometres north-north-east of Châlons-en-Champagne.

La Cheppe (Mont-Frenet) French National Cemetery was begun in 1915 and enlarged after the Armistice. The cemetery contains 13 U. K. Commonwealth burials of the First World War; five of them were brought in from La Veuve French Military Cemetery (Marne). 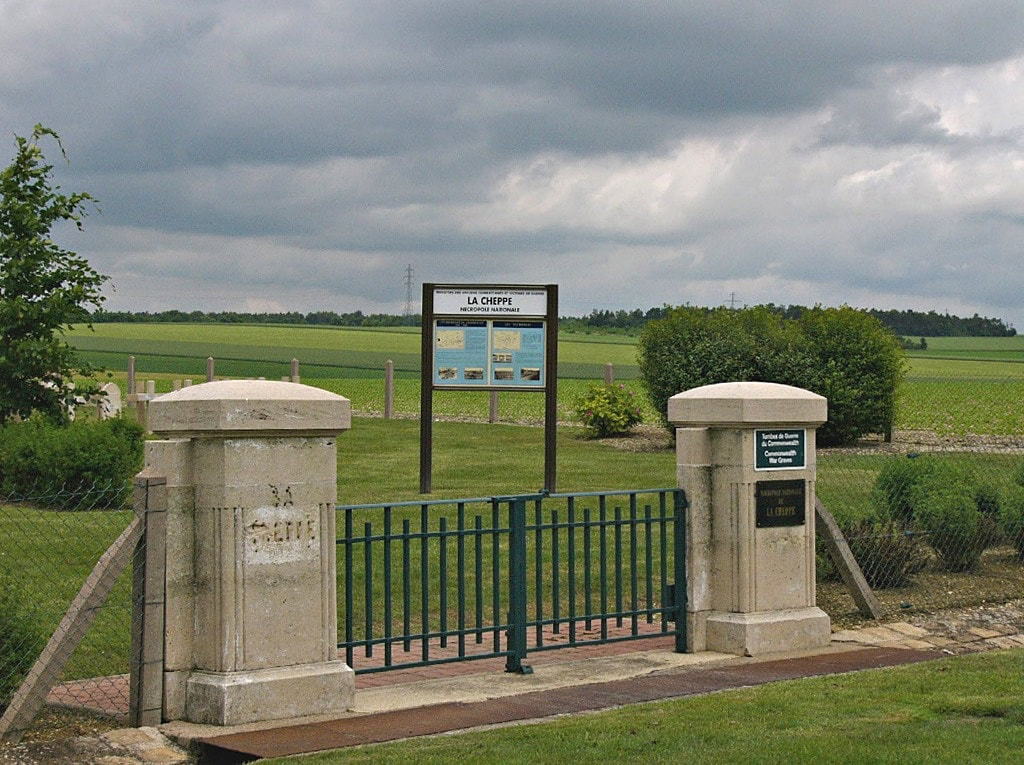 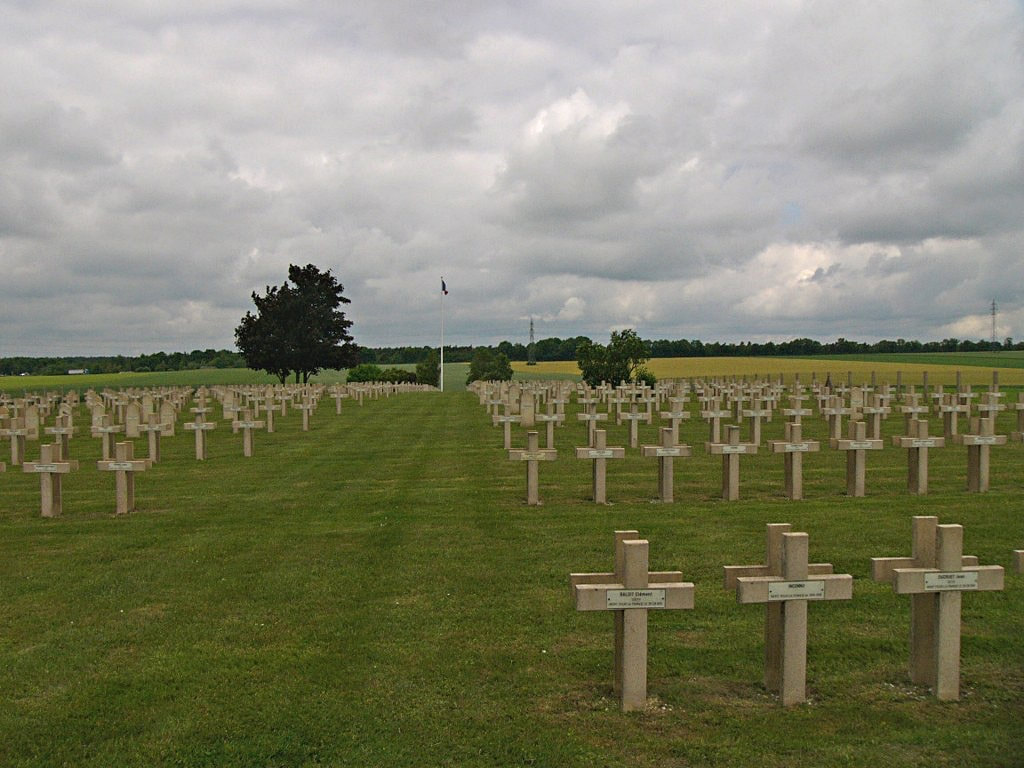 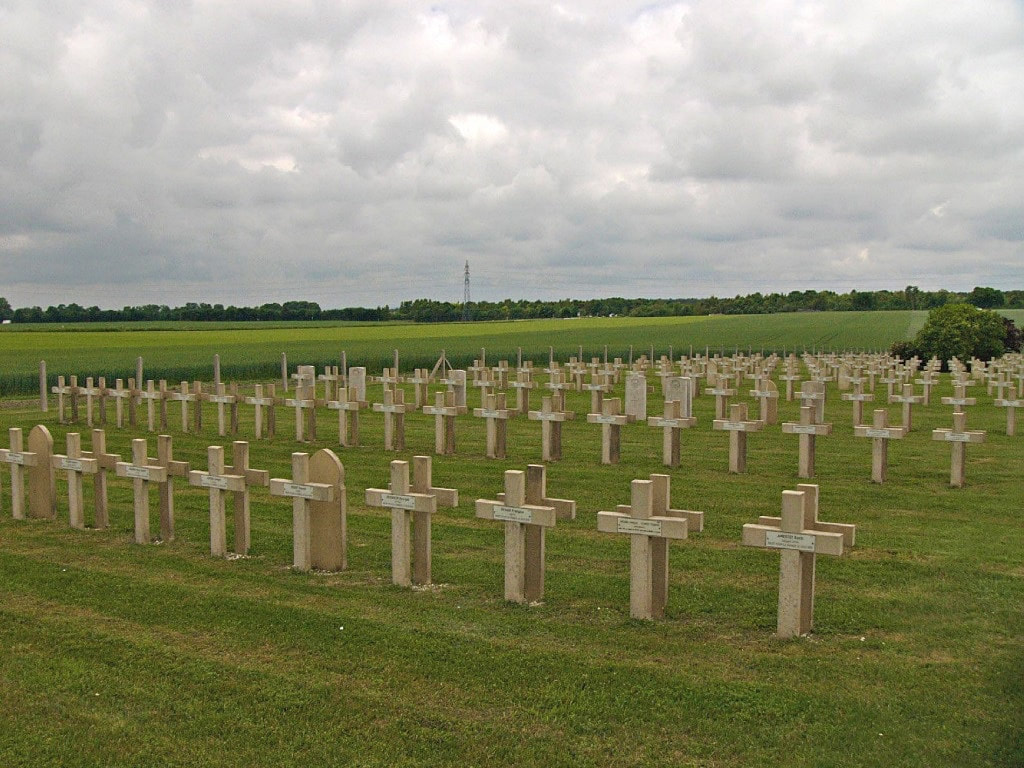 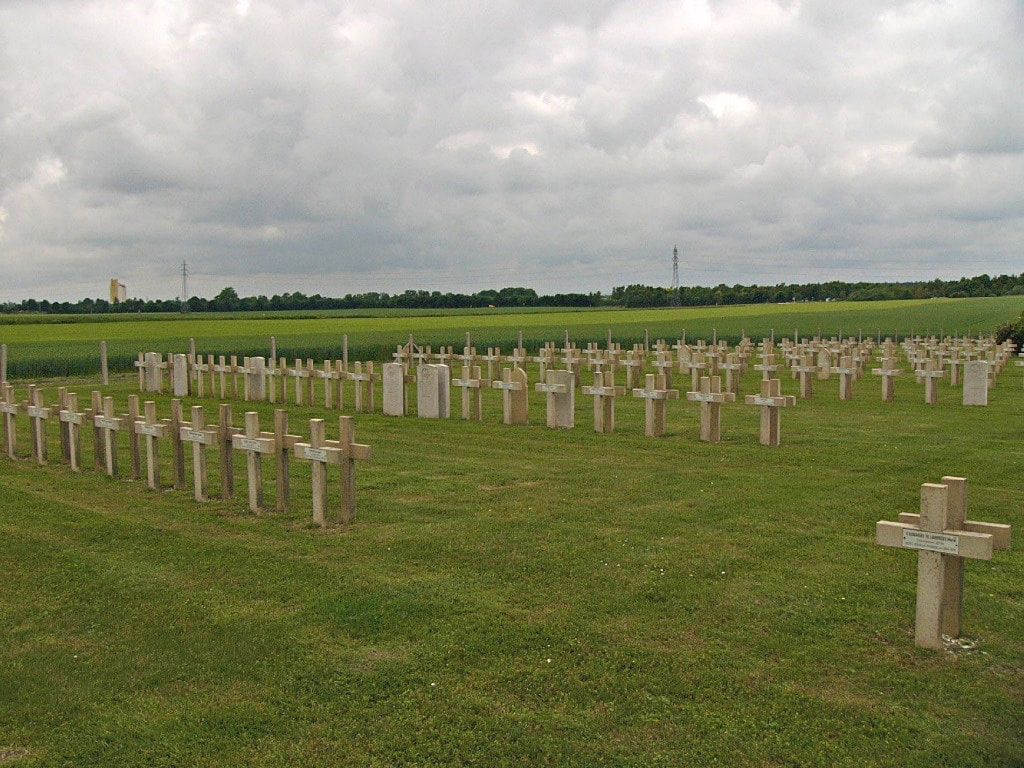 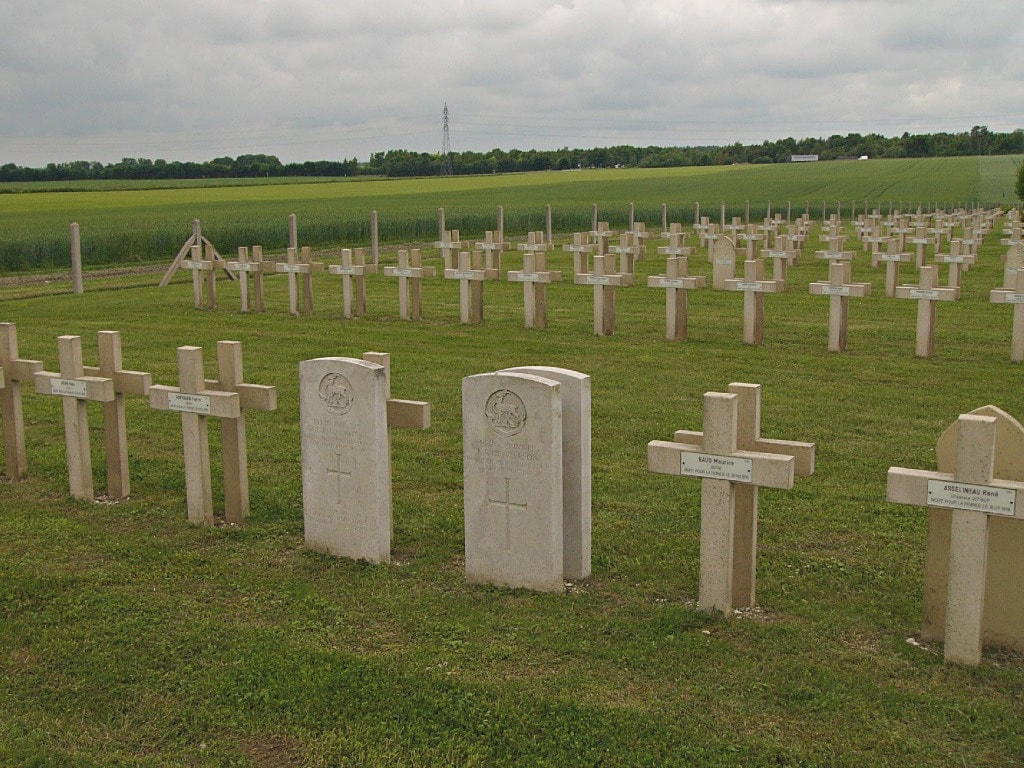 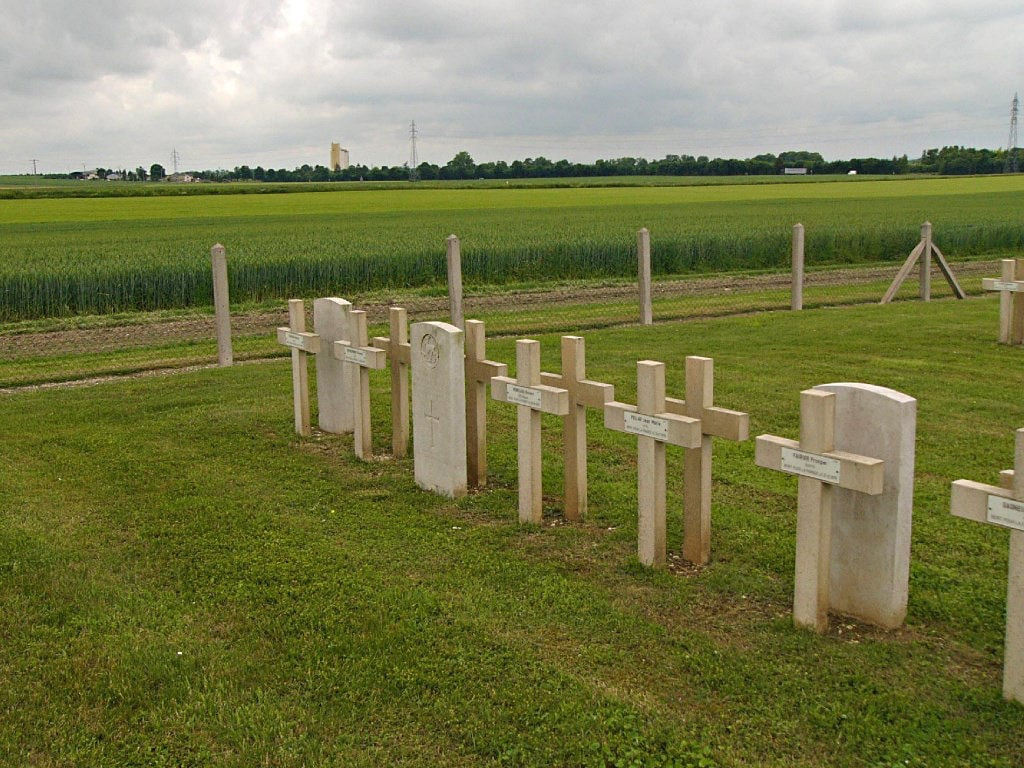 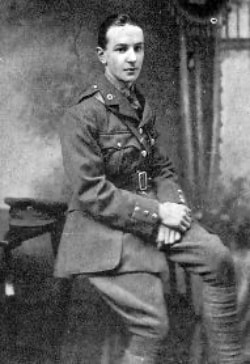 The information below supplied by 'The Ellesmerian Club', the alumni organisation for Ellesmere College where Burton was a pupil.​

Burton Victor Greene was the youngest Ellesmerian to die in the Great War, losing his life on 6th March 1917, only a few weeks before his seventeenth birthday. He was the only son of Robert and Ida Greene of Killineer House, Drogheda.

Burton was born in Dublin on 9th April 1900 and, prior to his arrival at Ellesmere College in April 1915 when he entered the ‘Edward’ dormitory, he was educated at the Mountjoy School, Dublin. He was one of twenty-five new boys admitted that term.

One of the very few records of his time at the college shows that he enrolled in the Officer Training Corps – as did most pupils. He also represented his dormitory in swimming and was confirmed in May 1916.

When he left the college in December 1916 he enrolled in the French Red Cross (Croix Rouge Francaise) and was immediately despatched to France.

Sadly, he became one of the 49,000 Irishmen (just under five thousand from Dublin alone) who, having volunteered to serve in one way or other, lost their lives in the war.

In France, he served as an ambulance driver, stationed at Suippes (between Verdun and Rheims), for the No. 20 Section Sanitaire Anglaise.

It is estimated that by 1916 some three thousand English or Irish men and women served with the French Red Cross as doctors, nurses, orderlies, drivers, canteen workers, laundry workers or any number of other roles. However, because their work did not directly involve the care of British Service personnel they rarely qualified for any form of official commemoration.

Burton died of pneumonia in Mont Frenet (Camp de Chalons) Military Hospital on 6th March 1917, only three months after he had left the safety of Ellesmere.

He is one of only seven individuals who served in the French Red Cross who are officially commemorated by the Commonwealth War Graves Commission.