Laval-sur-Tourbe is a small village in the Meuse region of France. The French National Cemetery is located to the North of the village, off the main road.

In the village, which was only 6 km from the front, the local cemetery became saturated, so 2 further sites were found in 1916. When in 1919, the State authorised the transfer of bodies to their regions of origin, 18 local families expressed the wish that their dead remain on the third site, the ‘Nouveau Cimetière’.  The land was purchased in 1924 by the families, & the cemetery later transferred to the ‘Souvenir Français’, giving rise to the official inauguration in 1933.  Over time, further bodies/tombs were transferred to it: currently it has 40 graves. 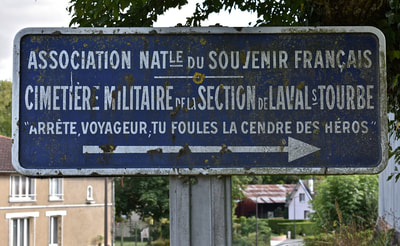 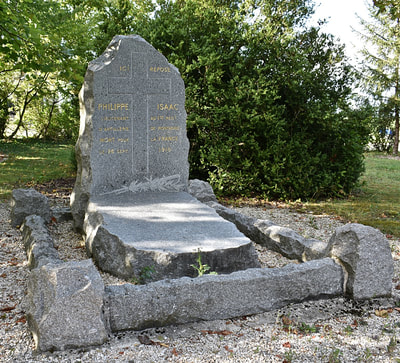 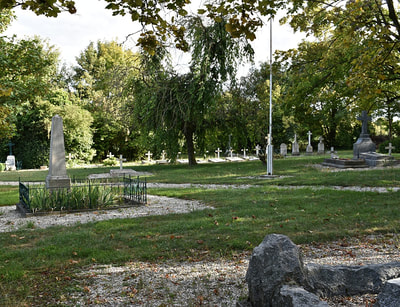